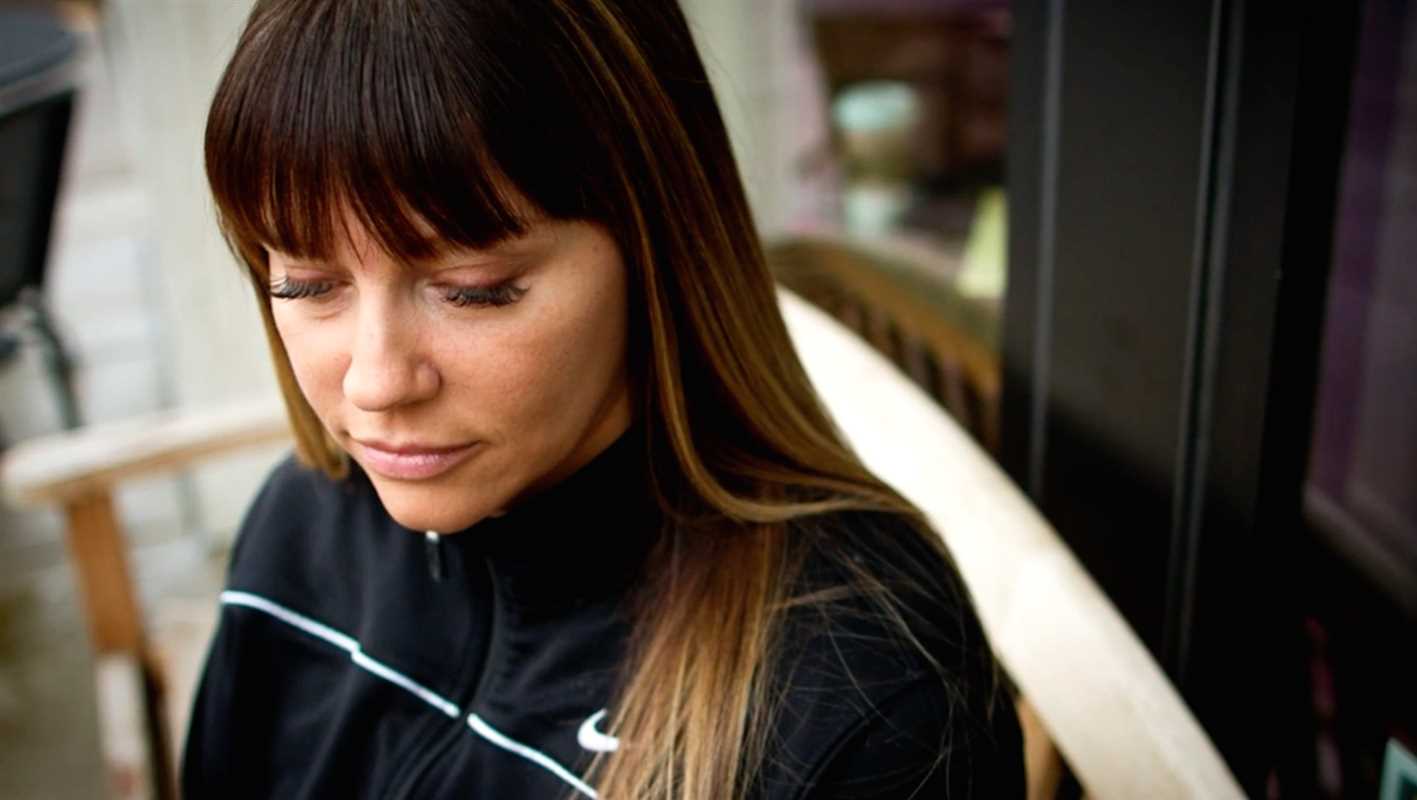 FROM HATE TO HEALING 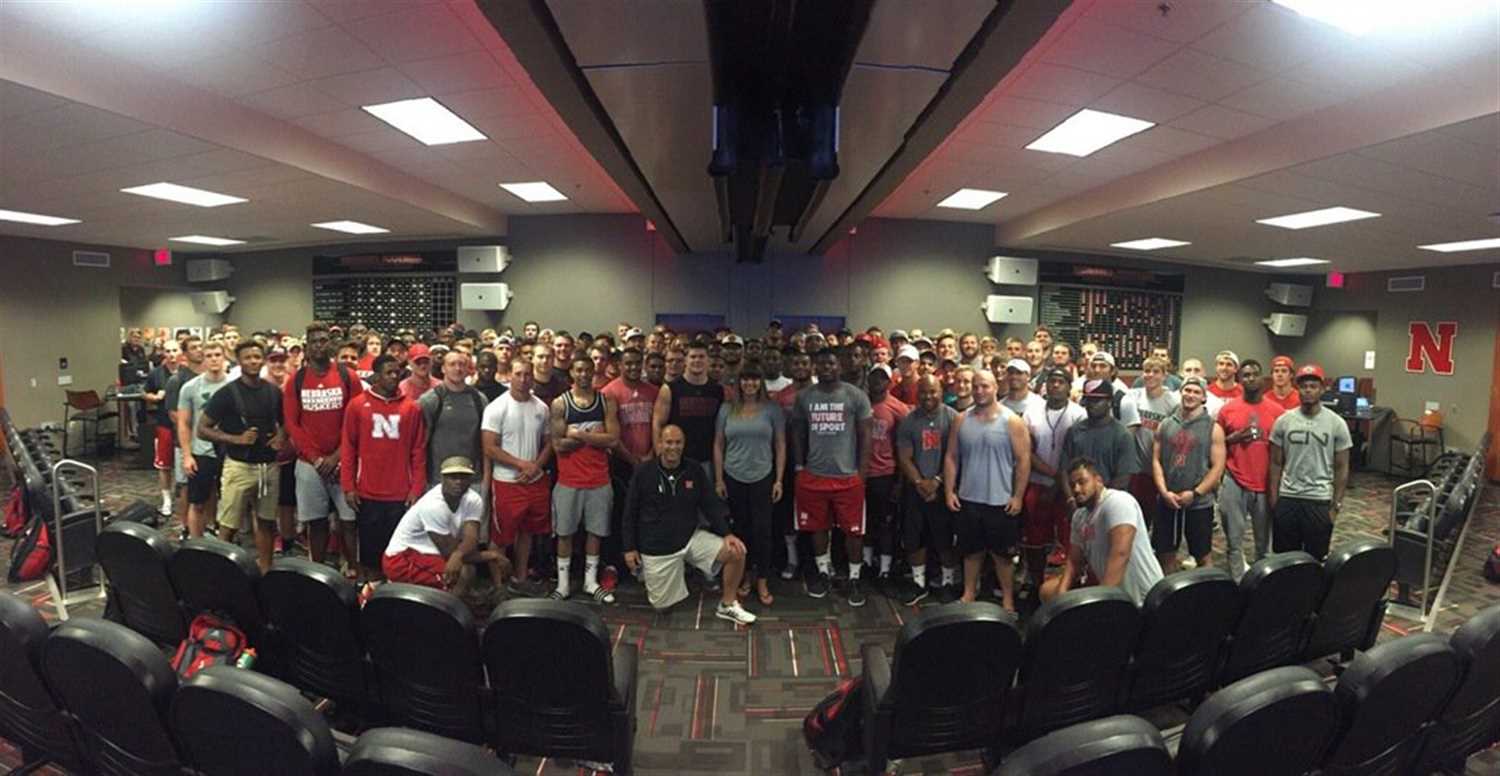 Before sitting down with the media to share her incredible journey, from survivor to advocate, silence to speech, she had something else to do. Something that, for eighteen years, had been unthinkable for Brenda Tracy.

She snapped a photo with Coach Mike Riley.

And she was smiling.

When I read the words “coach Mike Riley” “rape” and “hate” in the same sentence in a National Post article I couldn’t believe it. Riley is a good guy, a good coach. Where was this coming from?

Back in 1998, when Tracy was 24, she was gang-raped by four football players.

Two of her attackers played for Oregon State University. When the charges were dropped, and the players received nothing more than a one-game suspension, their coach – Mike Riley – called the two men “really good guys who made a bad choice.”

Those three words — “a bad choice” — would come back to haunt Riley. But not as much as they would haunt Brenda Tracy.

From Hatred To Accountability

Inspired by the woman who steered her away from suicide, Tracy followed in her footsteps, becoming a nurse. But even as she studied for two nursing degrees and raised her children, she was furious at what she saw as Riley’s lax response to her ordeal.

“I despised that man. I hated him with every cell in my body.”

That coach, the one whose words had enraged her eighteen years earlier, was now standing in front of her. Mike Riley — who once coached Oregon State and the CFL’s Winnipeg Blue Bombers — was now in charge of Nebraska football.

Read her story here and the incredible encounter she experienced on June 22nd, 2016 with Coach Riley. (Note: The content of her story is graphic.) 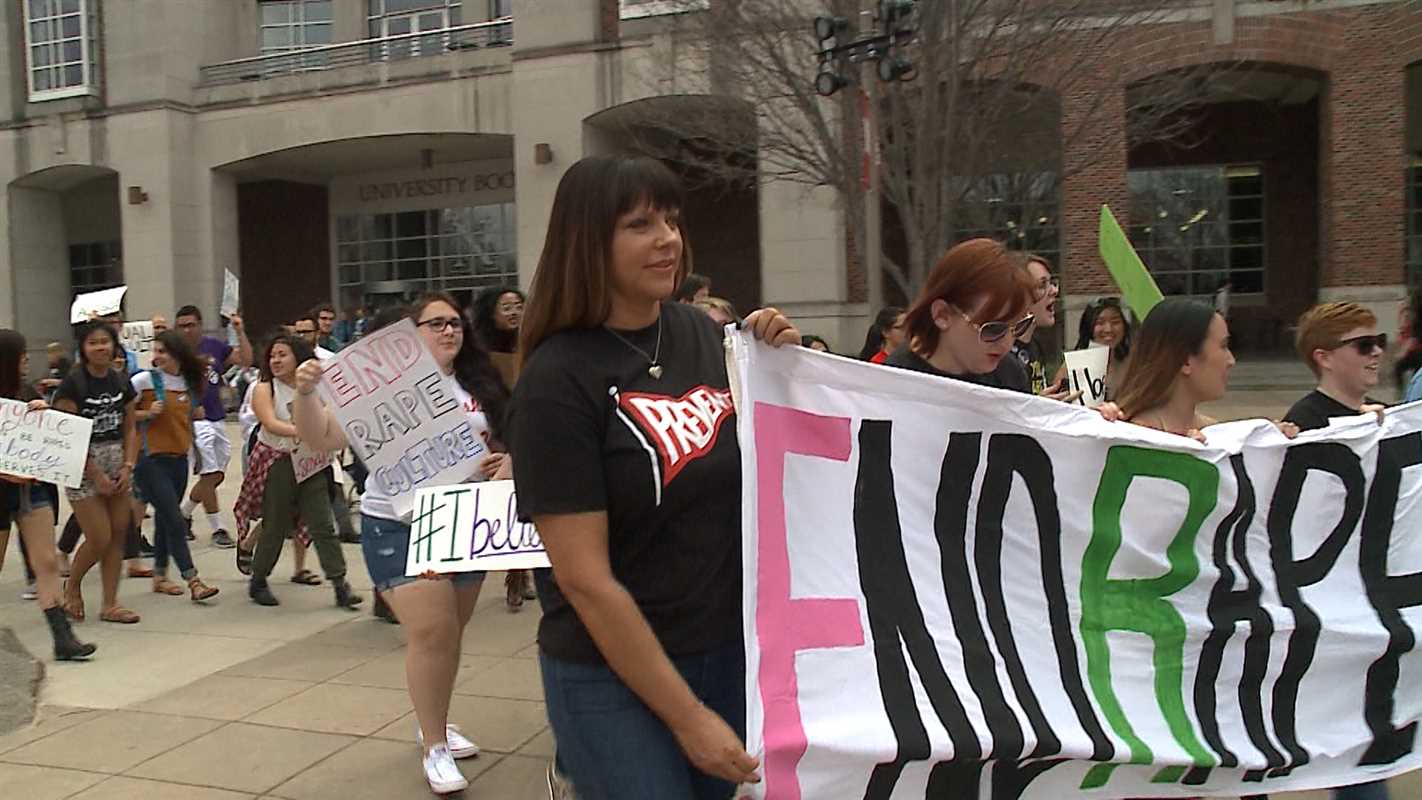 “I literally told him how much I hated him for all those years,” she said. “He sat there and took everything I had to say. He did not flinch one time.

He did not make excuses. He did not try to justify anything. He accepted responsibility and he apologized. He admitted to his failings.

Our story is one of not only accountability, but forgiveness and redemption.”

This summer Tracy is leading a national initiative, with Riley’s support, to end rape on college campuses.

APPLICATION: Tracy’s story is not just about closure or accountability, its about turning our culture around so that other women won’t have to endure what Tracy did. Please leave a comment below. Thank you.