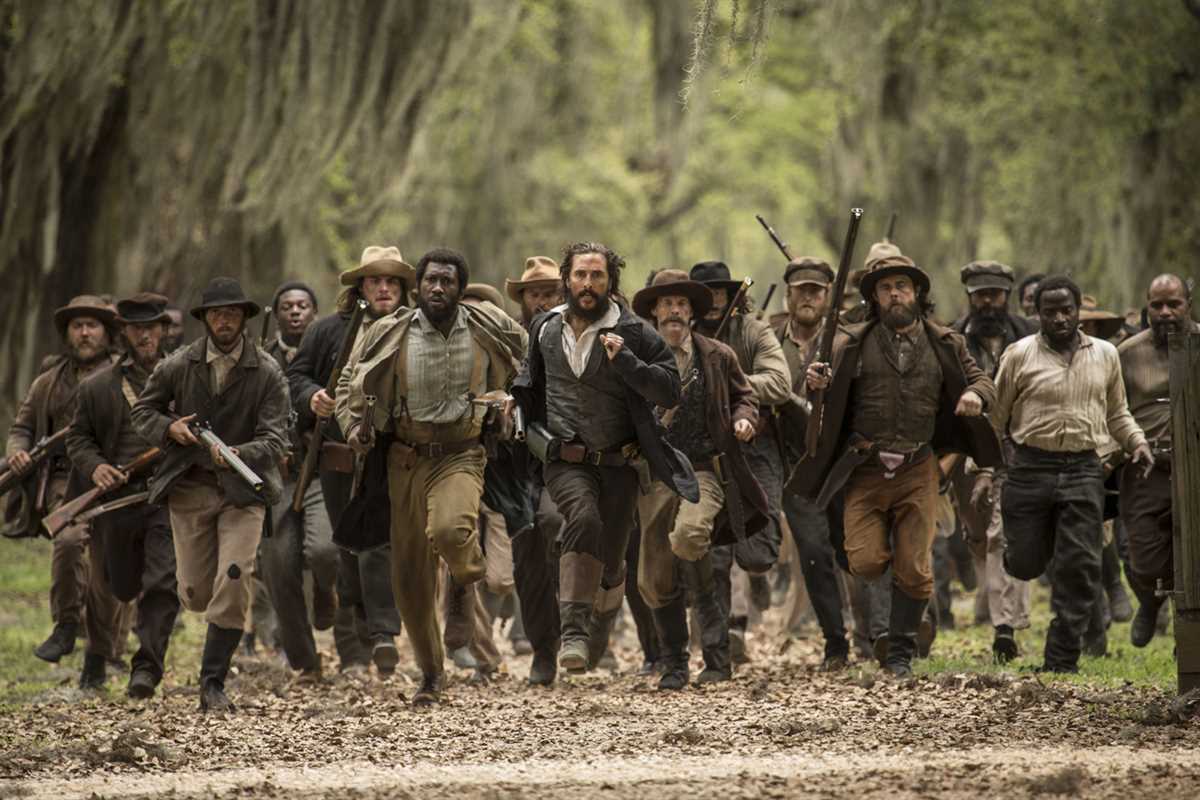 The credits rolled and we couldn’t move. It wasn’t that the 139 minute film had left us in want of fresh air but actually wanting more. Free State of Jones is the best Civil War-era film I’ve ever seen and it ended far too soon.

It was 1965 and our family was heading out of Ontario on a spring break holiday to South Carolina. It was the centennial of the end of the Civil War and what I saw started an infatuation with the “Blues and Greys,” the “Stars and Bars,” the folklore of General Robert E. Lee, Stonewall Jackson, J.E.B. Stuart, and Pickett’s charge at Gettysburg.

Returning home, I commandeered the family ping pong table to build replica’s of Civil War battlefields using layouts made of painted paper mache and pulled cotton batten for cannon smoke. Hand-painted, 1/72 inch scale soldiers were positioned to tell the heart-breaking tales of courage and slaughter in America’s most bloody era. A Confederate flag hung in my bedroom during my teenage years. I am far from a rebel but I do cheer for the underdog and my boyhood naivete  saw the rag tag militia of the Confederates as decided underdogs to the trained troops of the Union.

My VHS copies of “Glory,” “Cold Mountain,” Gettysburg,” and “Gods And Generals” to name a few, are dangerously close to being worn out from replays. Their attraction was suddenly fading for a new favorite as we left the theater and headed to Carl’s Jr. Over burgers and poutine, Jocelyn and I came up with 9 takeaways from this 5-out-of-5-kernels of popcorn movie. 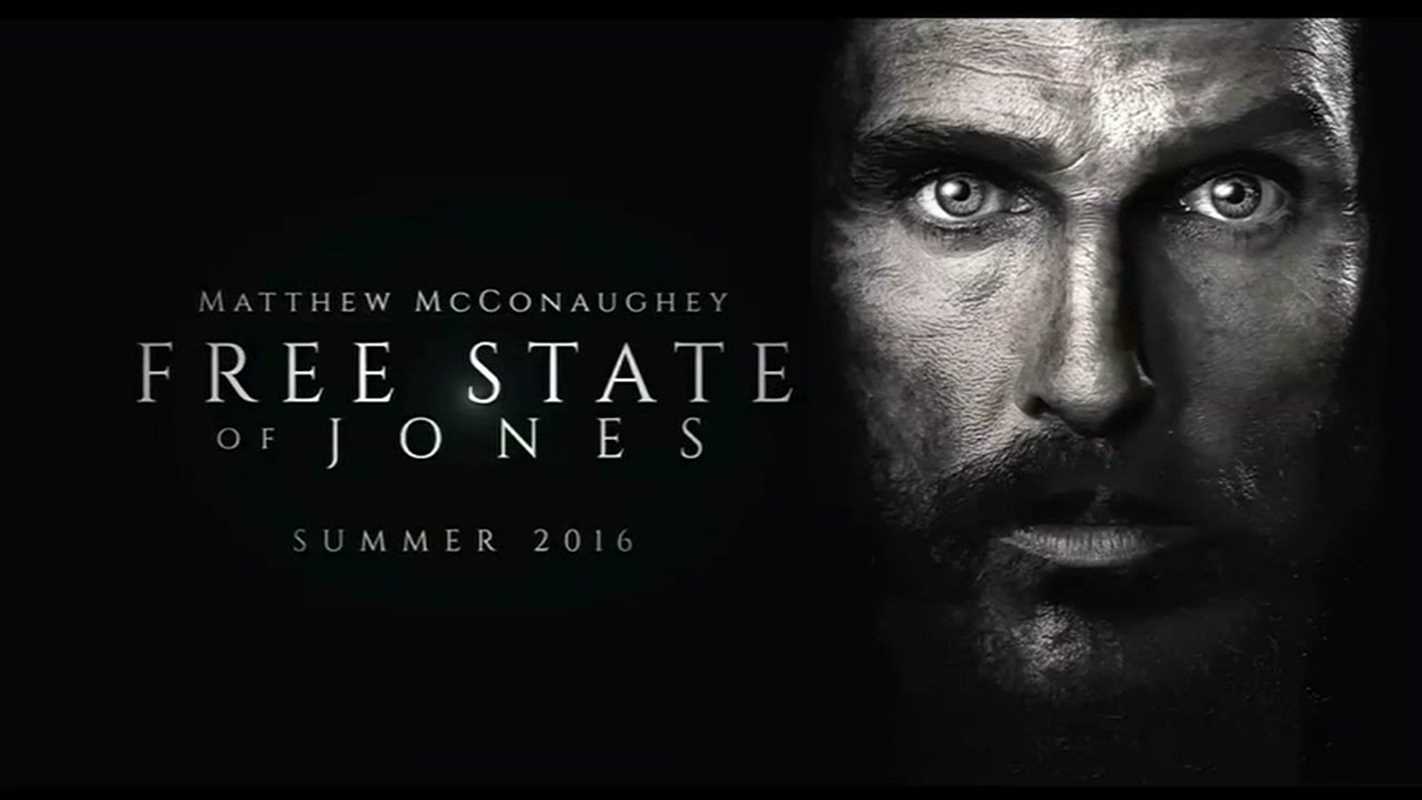 9 Takeaways From Free State Of Jones

1. Free State of Jones brings to life one of the Civil War’s most extraordinary and counter-intuitive episodes, in which a Confederate deserter overthrew his former commanders and established a free “state” in his native corner of southeast Mississippi – Jones county. 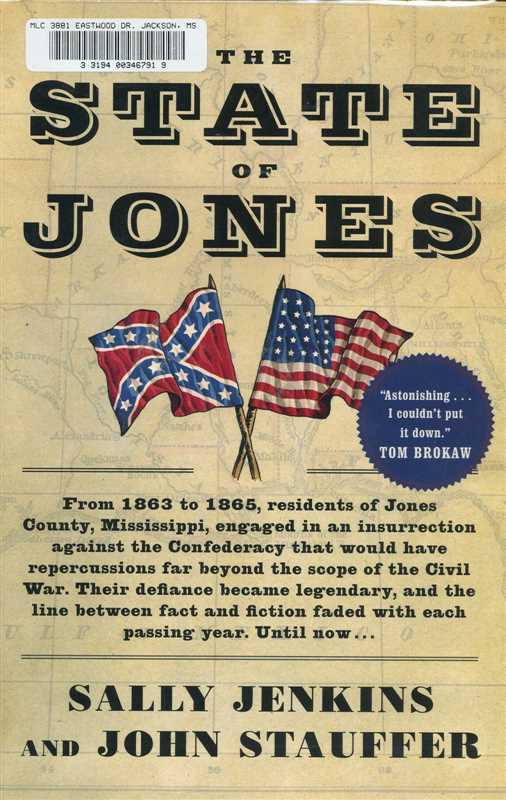 2. There were Southerners who rebelled against the Rebels. Some counties in the deep south, like Jones County, seceded from the Confederacy. Newt Knight was an actual historic figure perfectly portrayed by Matthew McConaughey.

3. Knight was a Christian – a Baptist – who quoted Scripture, didn’t drink, smoke, chew or cuss but did have children by two different women and a child with a daughter of one of the women. He enlisted with the Confederates and served as a nurse because he refused to fight for “white Southern rich men.”

4. Knight is viewed as a traitor to the Confederacy today, but hated as a white man who fathered children with a black woman.

5. Mississippi had a statute called the “one drop” rule. If there was “one drop of black blood” in a man it was illegal for him to marry a white woman. One of Knight’s descendants was put on trial in Mississippi for breaking this law in the 1950’s. Tennessee, Louisiana, Texas, Arkansas, Georgia, North Carolina, Virginia, Alabama,Indiana, Kentucky, Florida, Maryland,  North Dakota, Nebraska and Utah all adopted the”one-drop” statute.

6. Hatred and bigotry cannot be legislated away. They are deep in the heart of mankind and can only be erased by the love and grace of God.

7. Nothing much has changed in American race relations since 1865. The heinous Ku Klux Klan were still an influential political force in the 1960’s.

8. When freedom is given to an oppressed group, left to their own devices those in power will find a way to enslave again the newly liberated.

9. The Civil War was by no means a “romantic period” of heroism. It was an era of brutality – father against son – and a nation still recovering from its wounds. It brought to the end one man’s ability to own another man but failed to entrench freedom and dignity equally for all.

I highly recommend this movie. How often can you come away from a film and say, “It made me think.” It does have an “R” rating for brutal battle scenes and disturbing graphic images. There is very little swearing and no sexual scenes.

APPLICATION: Have you seen the film? Please leave a comment below.