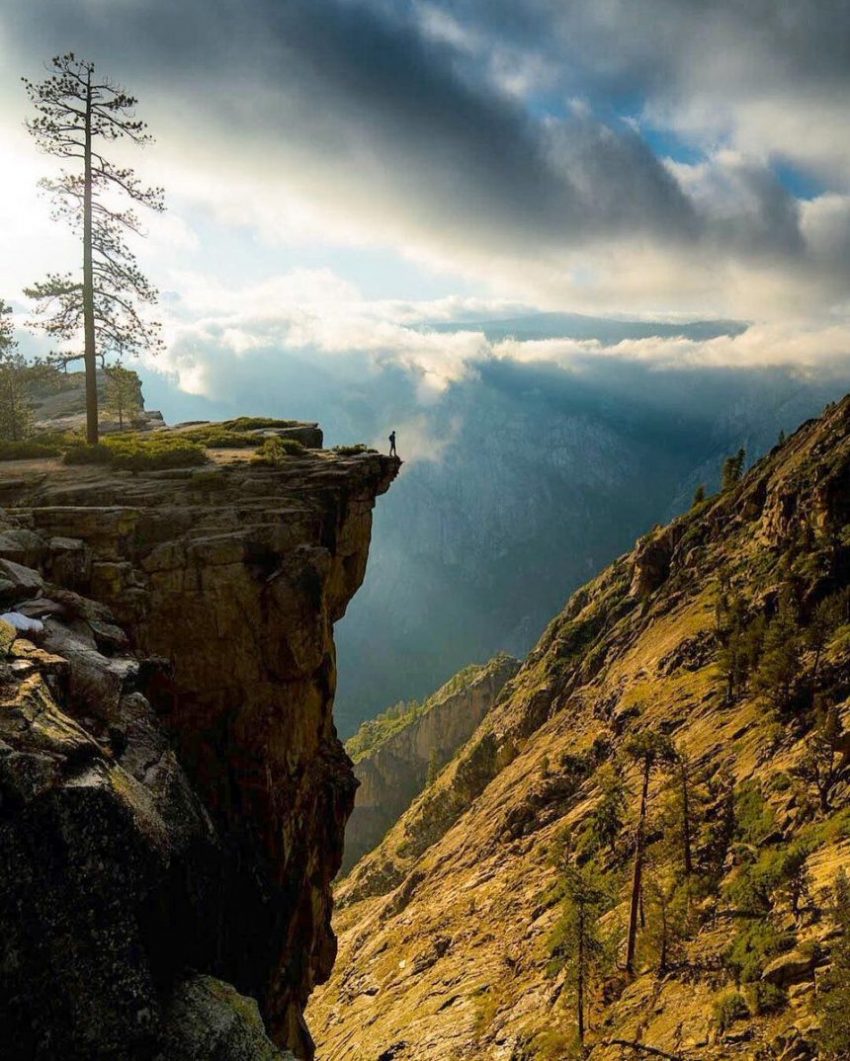 FINALLY FREE: IN HONOR OF BILLY 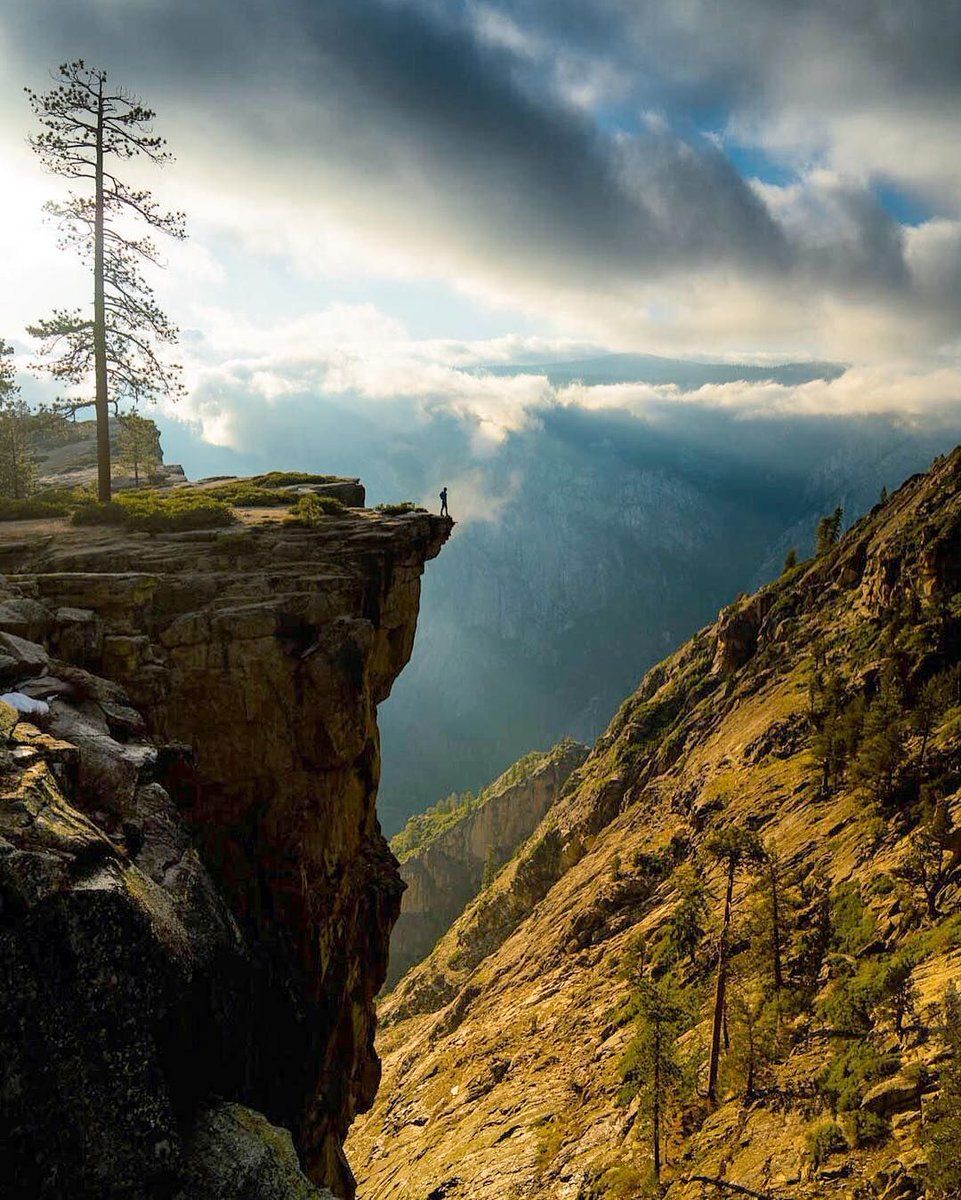 We stood by his graveside, under a deep blue Alberta sky on a bitterly cold December afternoon. Billy was laid to rest like he had lived his sixty-four years – surrounded by caregivers stung by the coldness of life’s unfairness.

There were eleven of us – myself, two funeral directors family members, caregivers and friends of William S. or “Billy” as he was known.  The biting cold we felt paled in comparison to the endless winter he had lived through.

In Honor Of Billy

I met Billy when he started to attend North Pointe Church. His caregivers brought him most every Sunday.

Front row, right was his preferred place to sit – close to the action. Rarely did a Sunday go by that Billy didn’t meet me after the service just to say “Hi” or to ask for prayer for him and his “friends.”

When Billy was born, his mother abandoned him to his three-year old sister. As best as a three-year old could, she kept him alive. On day five of life his desperate cries finally alerted neighbors to their crisis.

His body recovered but his brain did not. Billy was left intellectually impaired. His dad did the best he could to care for him but eventually Billy was institutionalized at the infamous Michener Centre in Red Deer, Alberta.

Dr. Claudia Malacrida termed the Michener Centre, A Special Hell. Her book by the same title threw the doors open on an era of the past that many would prefer to keep closed. Her subtitle Institutional Life in Alberta’s Eugenic Years says it all.

The Michener became home for Billy. Twice a year he rejoined his family for a few days of visiting. 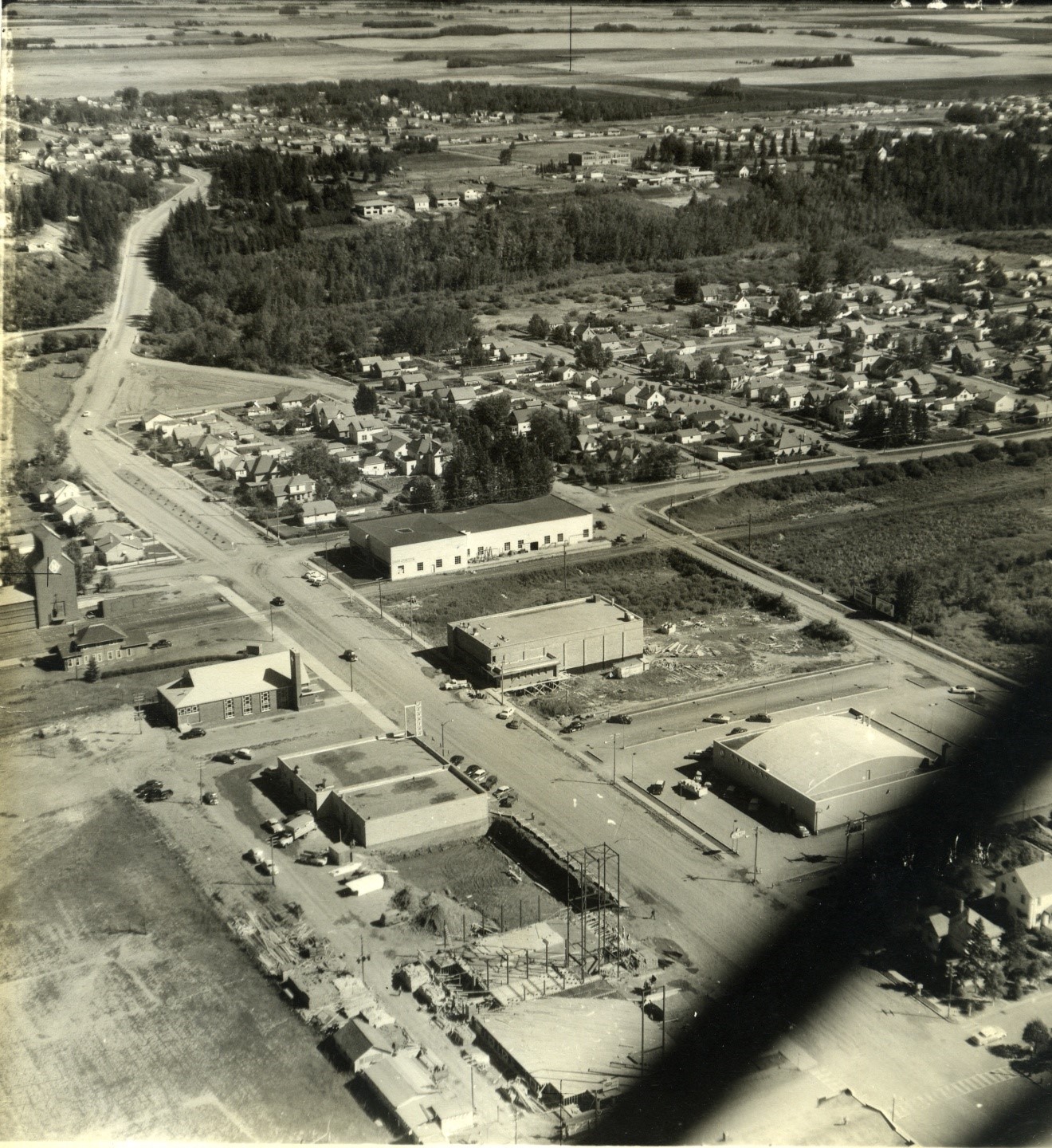 Alberta institutions were going through a shake-up in the 80’s and Billy landed on the streets of Edmonton. The streets can be a coldly, cruel place to live.

Through a series of events, Billy ended up in Vancouver. Once again he found himself on the streets, this time with prostitutes and drug dealers.

A Place Of Goodness

In 1999 Billy’s brother brought him back to Alberta to be cared for by Independent Counseling Enterprises (ICE). There he was empowered to be fully involved in planning daily living and community activities.

He and his roommate were best buds. His caregivers were good at their roles.

Free From The Struggle

At his funeral, everyone said that Billy always had a smile.  He was surprisingly good-natured, considering the hand he was dealt.

In October 2016 Billy was diagnosed with a brain tumor and two months later his life was over.

His brother summed up Billy’s life in two sentences: “Life was a struggle for Billy. He’s finally free.”

What You Should Know About Billy

His favorite music was by ABBA.
Christmas was his favorite time of the year.
His favorite possession was a handmade cross necklace.

The cross necklace was very important to Billy. The necklace is a gift we give to people at North Pointe on the day of their water baptism. Billy asked me for his own cross after witnessing a baptism.

The cross became his most cherished possession.

I stood by his casket before it was closed.

His Bible lay next to his hands. The cross around his neck, rested on his chest. 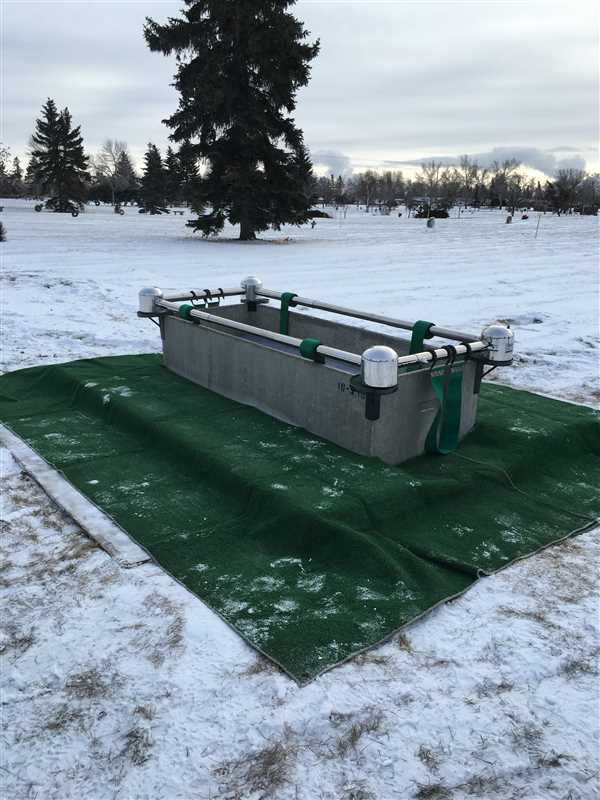 APPLICATION: What does Billy’s story say to you? Please leave a comment below.