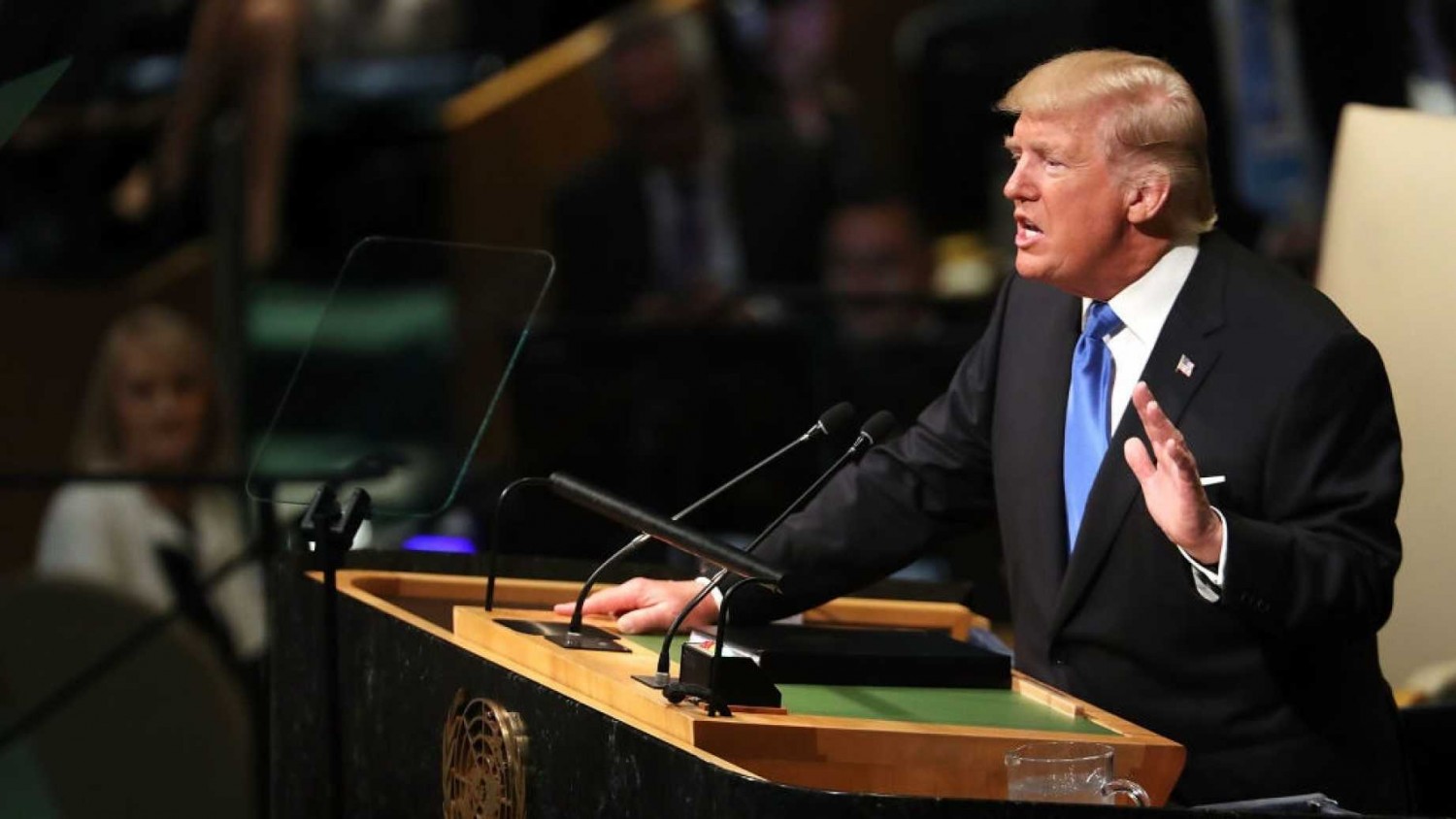 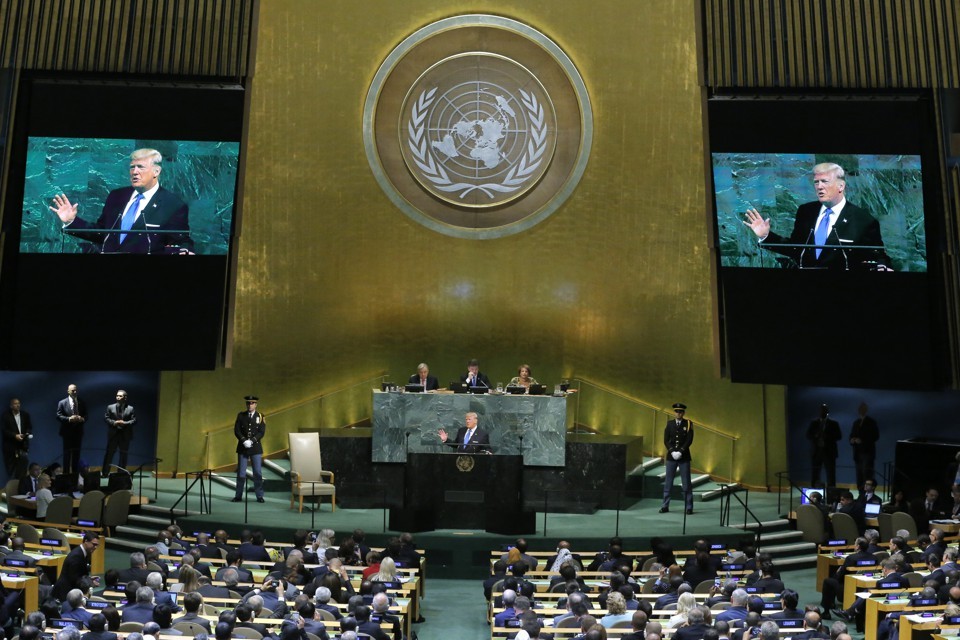 President Donald Trump’s “Rocket Man” speech at the UN could well become the most memorable of its General Assembly moments.

He called Iran “a corrupt dictatorship” whose “chief exports are violence, bloodshed, and chaos.” And he said Venezuela’s government “has inflicted terrible pain and suffering on the good people of that country.”

John Bolton, lawyer and diplomat who served as the US Ambassador to the UN, disagrees. He said, “In the entire history of the UN, there has never been a more straight forward criticism of the unacceptable behavior of other member states.”

Benjamin Netanyahu, Israel’s Prime Minister weighed in with, “In over thirty years in my experience with the UN, I never heard a bolder or more courageous speech. President Trump spoke the truth about the great dangers facing our world and issued a powerful call to confront them in order to ensure the future of humanity.” 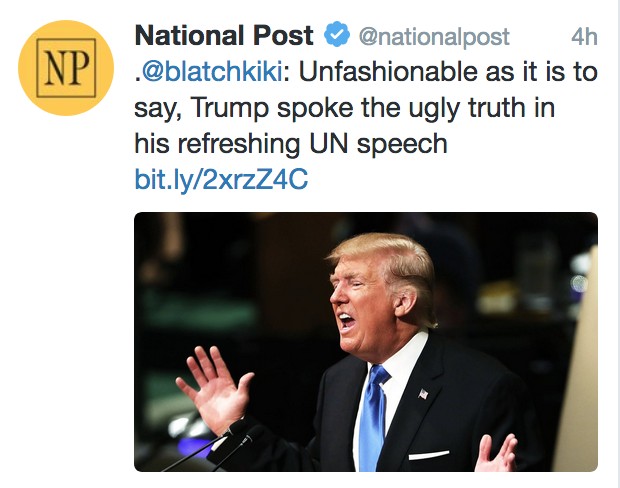 Veteran observers of the UN were quick to criticize Trump’s vocabulary. One commented, “Using language like ‘loser terrorists’ [as Trump did to describe terrorist groups like ISIS] strikes me as not the most compelling way to make an argument about international policy.”

“I was struck by the extent to which the language he’s using is potentially more appropriate for schoolyard debates.”

In an era that idolizes “sound bites,” Trump’s words had teeth. But that’s one of the outcomes of clarity. People may not like what the President said but his message was understood.

The problem with fiery talk is not misunderstandings. Its the misgivings that arise like smoke from fiery talk.

The President is clearly not comfortable with the status quo in the UN.

Its not the first time his fiery talk has lit a few fires around the status quo and it probably won’t be the last.

APPLICATION: What do you think of the President’s comments? Please leave your comment below.