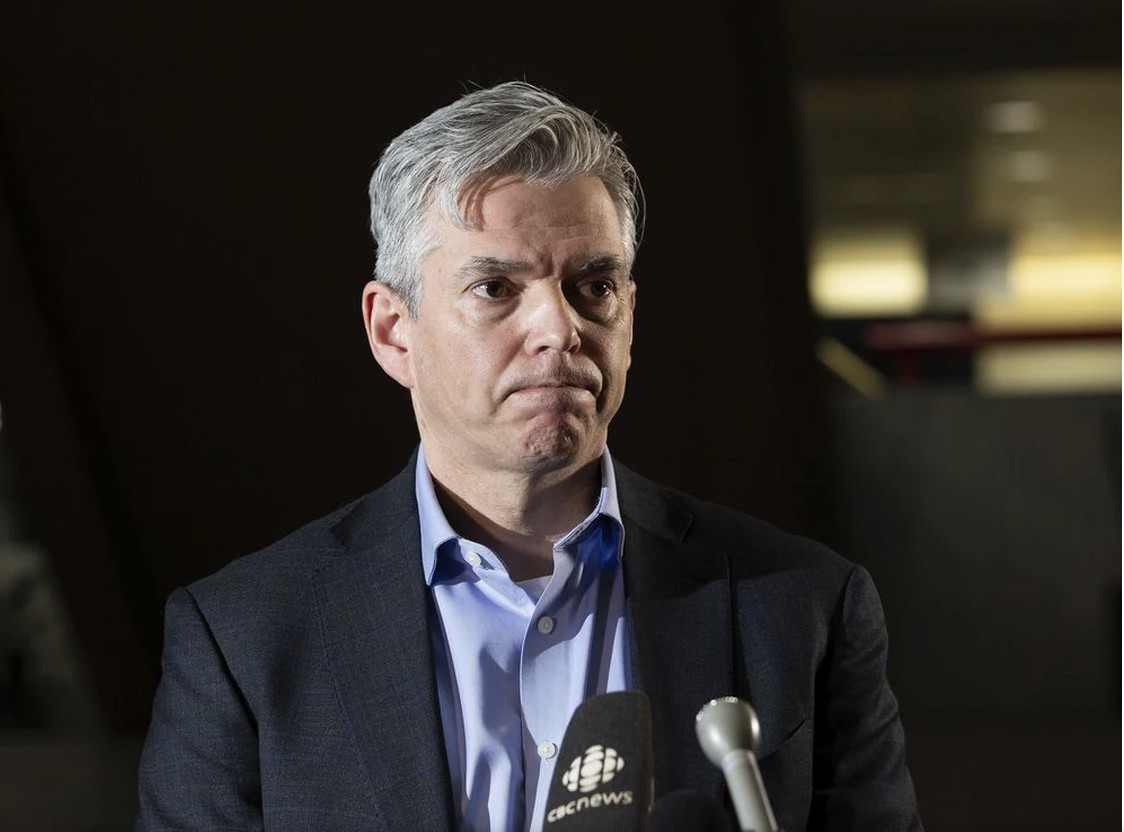 Robertson said the EPSB’s actions were guided by the plan set out recently by Alberta Health Services for respiratory illnesses. These measures include a recommendation that students and staff not attend school if they are ill. This particular measure has become the new normal. 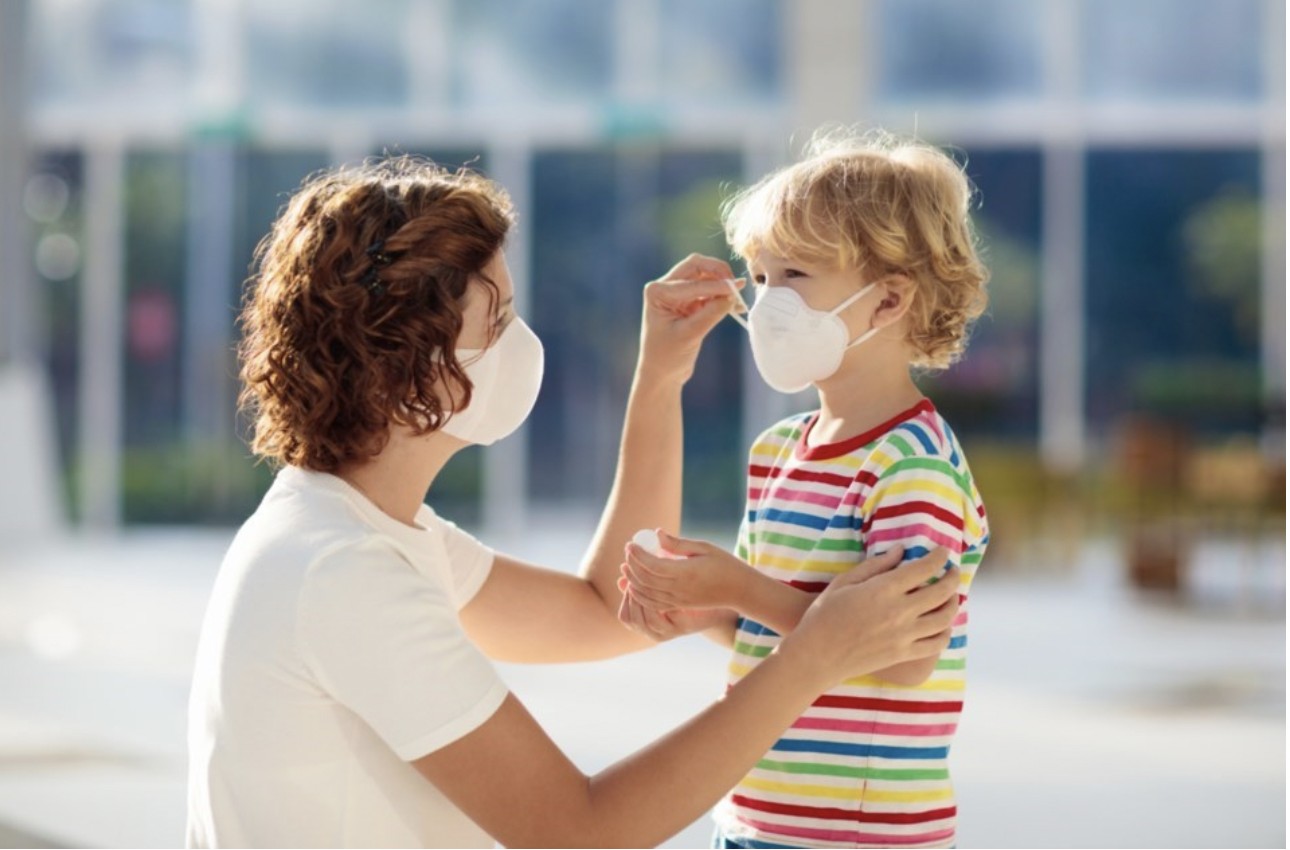 Robertson made clear that masks are not required but students and staff can decide based on their own risk whether they want to wear one.

“I’m all in on… considering things like asking folks more frequently to consider putting on a mask but respecting their decisions. Right now as a society, there’s a difference between being told to do something and being asked to do something.”

Robertson has the pulse of Albertans and most Canadians. We don’t like to be told to do something, even if it’s deemed good for us or for the good of our community. Seat belts were made mandatory to try and save people from themselves. Seat belts reduce the risk of being killed or seriously injured in an accident by… I’ll give the answer below.

Alberta’s new Chief Medical Officer of Health, Dr. Mark Joffe, knows that masks are a significant part of preventing the spread. He stops short of a mask mandate. “Albertans should be supported regardless of their decision to mask or not.”

Could what we know as “cold and flu season” become the new “mask season”? I like Jen Gerson’s humourous take on kids and sickness.

As with seatbelts, the evidence that masking in indoor areas would probably at least help reduce the spread of respiratory illness is perfectly sound.

Transport Canada reports that while 93% of Canadians buckle up, the 7% who don’t account for almost 40% of fatalities in vehicle collisions. Seatbelts save about 1,000 lives a year in Canada.

Seatbelts reduce the risk of death or injury by 50%. But still 7% break the law by not wearing one and suffer the majority of deaths and injuries. What does it take for people to do what is good for them? A threat of dying?

It seems that even the threat of death is not a motivator.

Dr Edward Miller is the dean of the medical school and CEO of the hospital at Johns Hopkins University. He observed, “If you look at people after coronary-artery bypass grafting two years later, 90% of them have not changed their lifestyle. And that’s been studied over and over and over again. Even though they know they have a very bad disease and they know they should change their lifestyle, for whatever reason, they can’t.”

People do not change because of fear, facts, or force.

It’s easy to see why people decline wearing masks for their own sake or the sake of others. The behaviour is not about disrespect or being careless. It’s a change in behaviour. Change to our comfort is hard if not bordering on the impossible.

What can lead to change is to reframe, relate, and repeat.

Reframe a new way of seeing. This is what the message of Jesus is all about. We see ourselves as God sees us: unable to change our nature and in need of a Saviour.

Relate to God and each other through Jesus with humility, a change of mind and behaviour, forgiving and receiving forgiveness. Relating through unconditional love.

Robertson expressed his hope for reasonable behaviour. “There’s an opportunity (reframe) for us to come together as a community (relate) to get out of conflict mode and into how can we work together to support each other and keep each other safe (repeat).”

For the near future I plan to wear a mask indoors in crowded, highly populated areas. Jocelyn’s 91-year-old Mum is living with us and it behooves us to have her best interests at heart.

Never have and never will judge those who don’t wear a mask. 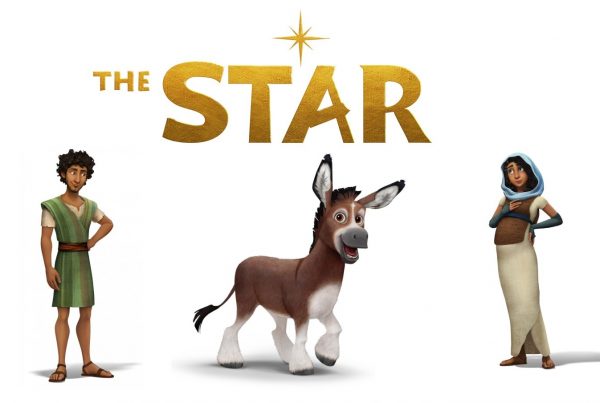