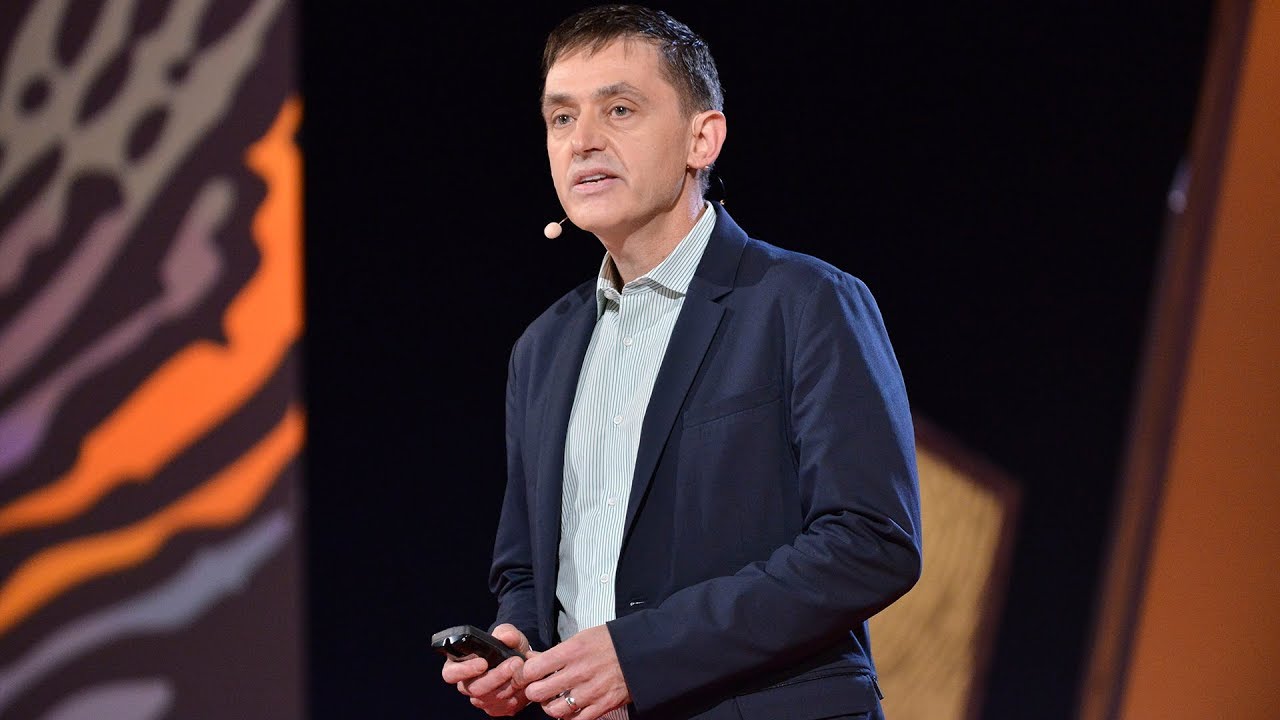 My cousin Mark is a big deal.

Mark is Dr. Mark Tyndall, one of Canada’s top infectious disease experts. He spent four years conducting HIV research in Kenya. His name appears on numerous papers in some of the world’s top medical journals. Many of those studies, completed during his 11 years at the B.C. Centre for Excellence in HIV/AIDS in Vancouver. He is the Lead of Research and Evaluation for the PHSA Opioid Overdose Response Team and a Professor with UBC’s School of Population and Public Health.

Defending The Most Vulnerable

As kids we fought imaginary battles playing with GI Joes. Now, Mark fights real battles against the suffering we have inflicted on the most vulnerable people in our society.

Mark is a proponent of people, particularly drug addicts.

We are now well into year four of an opioid overdose epidemic in North America. Did you know that drug overdoses are now the leading cause of unintentional deaths for adults between 20 and 50 years old, far out-stripping automobile crashes, suicides, and homicides?

While the loss of life is tragic beyond words, the impacts of this crisis go far beyond the individual. Families are forever broken, communities are torn apart, and children are left with no parents. 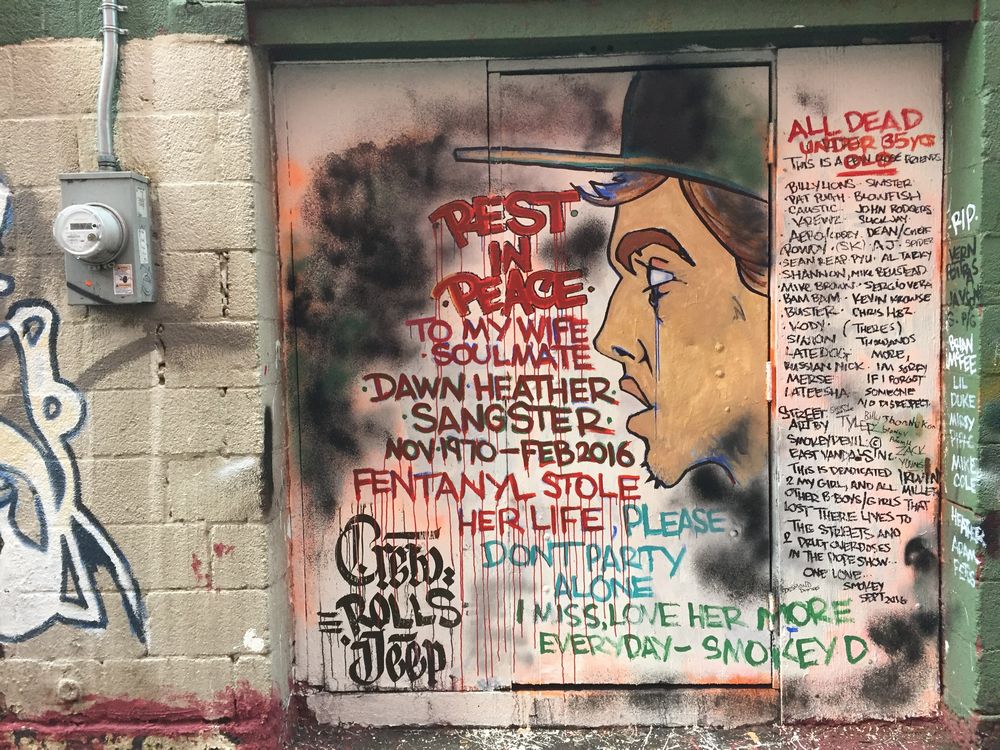 SEPT. 19, 2016, VANCOUVER, B.C.  Urban artist Smokey Devils work is prominent in the alleys of Gastown and the Downtown Eastside, most of them pleading with locals to take care of themselves in the wake of Fentanyl overdoses. Gordon McIntyre / PNG [PNG Merlin Archive]

Don’t Confuse Me With The Facts

Mark says, “Despite the ongoing crisis, we find ourselves stuck debating the most mundane issues and doubling down on the very policies that have created all this misery in the first place. Despite overwhelming evidence to the contrary, we cling to the belief that any programs designed to reduce the risk of overdose and make drug use less hazardous will somehow encourage people to keep using drugs, dissuade people from entering addiction treatment, make our neighbourhoods more dangerous, and entice our youth to launch into a career of drug use.

Apparently devoid of any new ideas, we fall back to our worst tendencies – demonizing drugs and the people who use them.”

I asked my cousin what his opinion is on safe consumption sites.

He told me, “Bob, supervised injection sites are simply a recognition that there are many hurting, traumatized, and beaten down people in our communities who need to know that someone cares and that this is not conditional on whether they use drugs or not. It is a place where just for a few minutes people are not vilified and scared and hated. For many it is the first step in their journey to a better place recognizing that the better place may include using drugs for the foreseeable future.

It is also at its core a social justice issue as drug use disproportionately impacts people with the most tragic stories. People we should be helping and not punishing.”

If Mark believes, based on the evidence, that there is a need to create safe injection sites, the only questions left are about the practical matters of doing it.

I only wish it were that easy.

Seems as though our worst tendencies – demonizing drugs and the people who use them – are alive and well in Alberta. Lethbridge, Alberta’s ARCHES site is facing violent, growing opposition. An average of 663 women, men and youth found help EVERY DAY in 2019. Harm reduction is not in favour with the current provincial government. Funding has been frozen. And lives hang in the balance.

So I stand with Dr. Mark and those who advocate for the most vulnerable in our society.

Watch Mark’s talk on TEDMED below.

APPLICATION: Was this post informative? What do you think about protecting the most vulnerable? Please leave a comment below. Thank you.