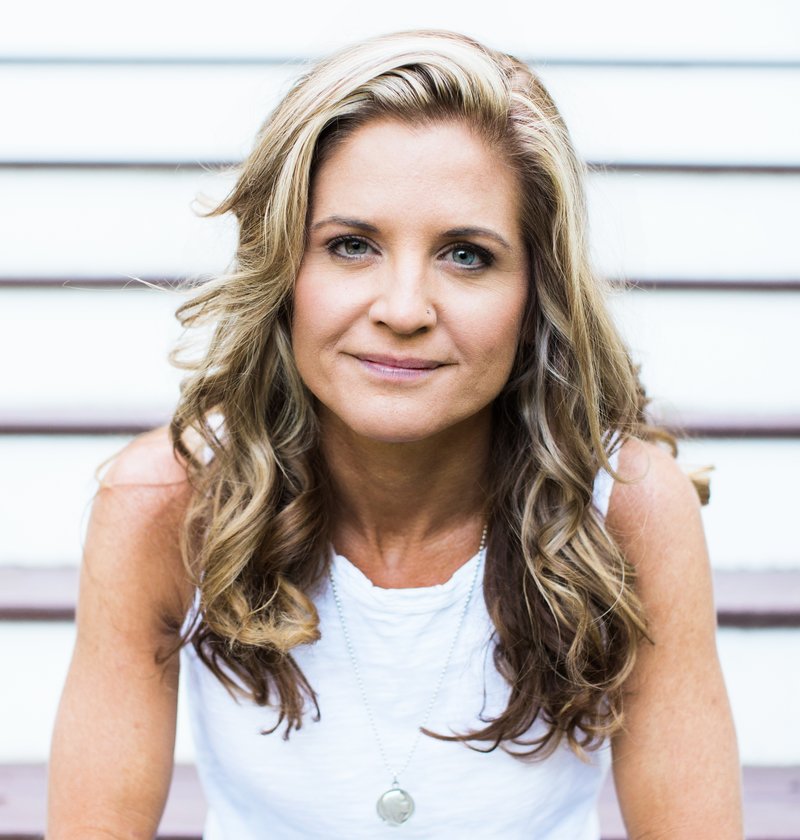 DON’T TAKE ANYTHING TO THE GRAVE: GLENNON DOYLE

Listen. I want you to know that I’m a recovering alcohol, drug, and food addict. I’ve been arrested because of those things. That’s how Glennon Doyle started a conversation with a neighbor at a playground. 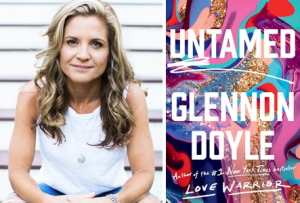 That conversation took place over a decade ago. Glennon is now a world class blogger at Momastry and multiple, New York Times best selling author. Her latest book, Untamed, was published on March 20, 2020 – the best part of COVID – and sold over 1 MILLION copies in it’s first seven months.

Glennon continued her playground conversation, “Craig (her husband) and I got accidentally pregnant and married a year after we started dating. We love each other madly, but I’m secretly terrified that our issues with sex and anger will eventually screw things up.

Sometimes I feel sad and worried when good things happen to other people.

I snap at customer service people and my kids and husband regularly.

I always have rage right beneath my surface. And right now I’m dealing with postpartum depression. I spend most of my day wishing my kids would just leave me alone.

Chase brought me a note the other morning that said, ‘I hope Mommy is nice today.’

It’s depressing and scary, because I keep wondering what will happen if that feeling never goes away. Maybe I can’t handle this mommy thing. Anyway, I wanted to let you know.”

Tess stared at her for so long that Glennon wondered if she was going to call their minister or 911. Then she saw some tears dribble down her cheek.

They sat there, and Tess told her everything.

Things with her husband were bad, apparently. Really bad. Tess felt scared and alone. But at the playground that day, Tess decided she wanted help and love more than she wanted me to think she was perfect.

“We hardly knew each other, but we both realized that we were in this together. We went through some tough times over the next few months. Therapy, separation, anger, fear, and lots of tears.”

What God Wanted Me to Do

But a little army of love circled the wagons around Tess and her family and blockaded anybody from getting too far in or out. And eventually things got better.

“Tess, her husband, and their beautiful children are together and healing and thriving now. And I got to watch all of that. I actually got to see the truth set a family free.

So I decided that’s what God wanted me to do. He wanted me to walk around telling people the truth. No mask, no hiding, no pretending. That was going to be my thing. I was going to make people feel better about their insides by showing them mine. By being my real self.”

What is Glennon’s secret of success? “I’d found my thing: openness. I decided, based on firsthand experience, that it was more fun to say things that made other women feel hopeful about themselves and God than it was to say or omit things to make people feel jealous of me.

And it was easier too. Less to keep track of and monitor.

I started writing a few months later, so that I could tell my truth recklessly to more people.”

After reading a few of her essays, her dad, Bubba, called and said, “Glennon. Don’t you think there are some things you should take to the grave? ” I thought hard for a moment and said, “No. I really don’t. That sounds horrible to me. I don’t want to take anything to the grave. I want to die used up and emptied out.”

Telling truth recklessly. Glennon’s description of her style reminds me of the lyric of a worship song – “Oh, the overwhelming, never-ending, reckless love of God.”

And yes, I know who Glennon is married to. That is a story for another post.

How do you do with vulnerability and reckless truth? Are you taking anything to the grave? Do think Glennon overstepped? Please leave a comment below and join the conversation.