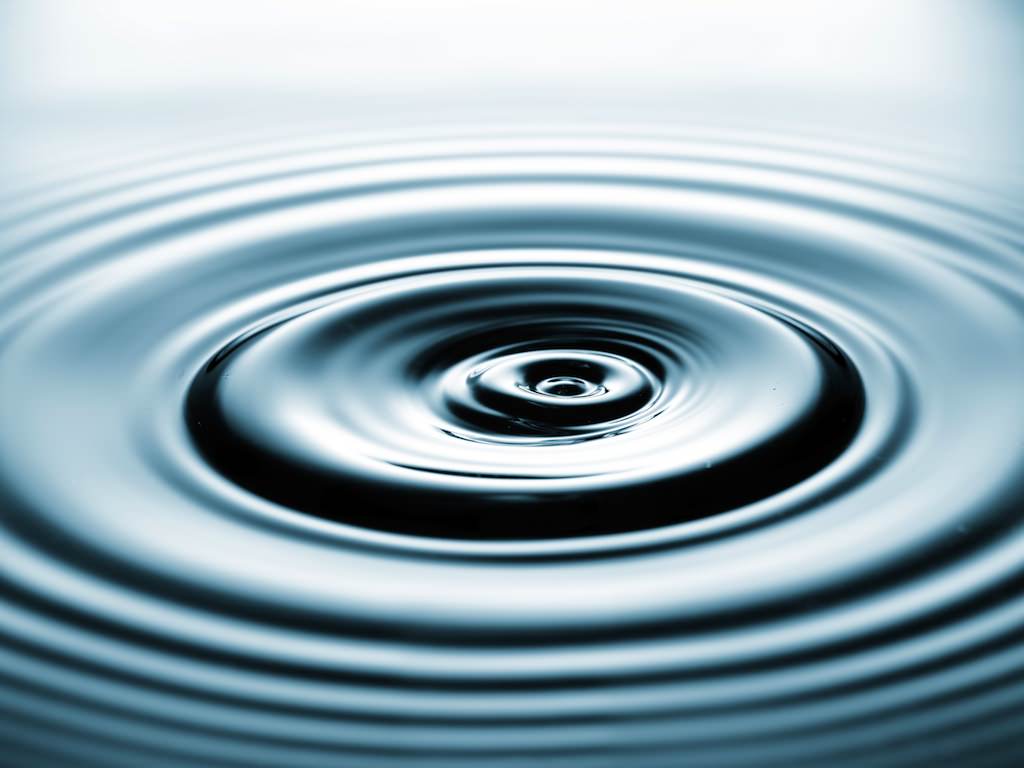 Every time someone says, “yes” to Jesus, the world changes for the better.

I liken the results to the “ripple effect”…the expanding series of effects or consequences that are the result of a single event or action.

We’ve all done it – taken a stone and thrown it into a body of water and watched the concentric circles ripple outward from the point of impact.

You are tied to all of that.

The Book of Acts, chapter two, shows what one “yes” can do.

On the Day of Pentecost, Peter was filled with the Holy Spirit and preached about Jesus and three thousand people said “yes” to follow Jesus. From their “yes” generosity flowed as possessions were sold to meet people’s needs; miracles happened; community was formed; favor was gained; daily more people were saying “yes” to Jesus.

Within a few weeks they would number more than five thousand followers of Jesus.

At the age of twenty five, Jim Elliot, said “yes” to God’s call on his life to be a missionary to the Auca tribe of Ecuador. In 1959, Jim and four missionary friends – Nate Saint, Pete Fleming, Ed McCully and Roger Youderian – were killed by the Aucas in attempting to befriend them.

In less than two years Jim’s widow, Elisabeth, her daughter Valerie, and Rachel Saint (Nate’s sister) were able to move to the Auca village. Many Aucas became Christians. They are now a friendly tribe. Missionaries, including Nate Saint’s son and his family, still live among the Aucas today.

During his life, Jim longed for more people to become missionaries. In his death, however, he probably inspired more people to go to other countries to share the love of Jesus than he ever could have in life.

How do you start a revolution, a revival or a movement? One “yes” at a time.

Will you watch…listen…stay really close to God? Believe His character is going to flow through you and He is going to turn you loose…because of your “yes.”

APPLICATION: How have you seen the ripple effect in your life? In your church? Please leave a comment below. Thank you.