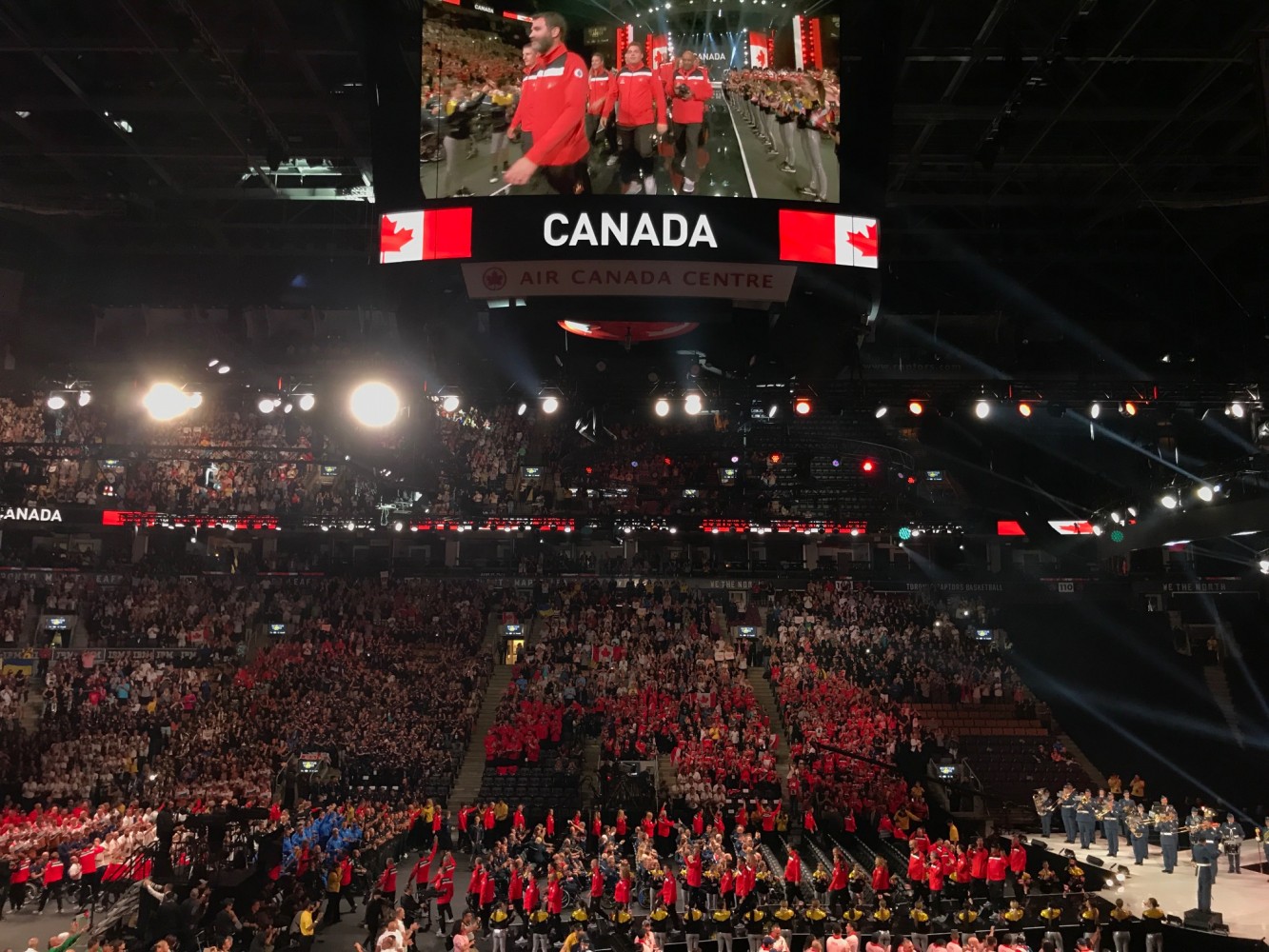 CHAPLAINS TO THE INVICTUS WARRIORS

The Invictus Games aren’t about the finish line – they’re all about making it to the starting line.

This is an event where everyone gets a medal but there’s no coddled attitude for participants. For every competitor, just playing the game is important, courageous and admirable.

The 3rd version of the Invictus Games – Toronto 2017 – featured more than 550 competitors from 17 nations participating in 12 adaptive sports.

Each competitor is a wounded warrior.

Melanie Harris, 42, from Edmonton, competed in bioarchery. She spent twenty years in the Armed Forces, serving four tours, including two in Afghanistan. 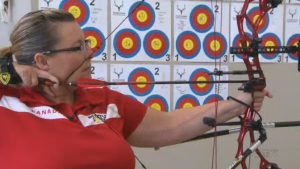 Harris lives with post-traumatic stress disorder (PTSD) and lingering pain from a back injury sustained overseas. In 2008 she was assigned to a multinational medical unit in Kandahar, Afghanistan, where she carried the wounded and dead on stretchers into the hospital.

The horrors she witnessed there left an indelible mark. She returned home in a state of inertia.

“I was living without purpose. I needed to believe in myself again, and I needed to be inspired. These Invictus Games, that’s what they did.”

The Invictus Games use the power of adaptive sport to help wounded warriors on their journey to recovery. Established by Prince Harry, the inaugural Invictus Games took place in London in September 2014. 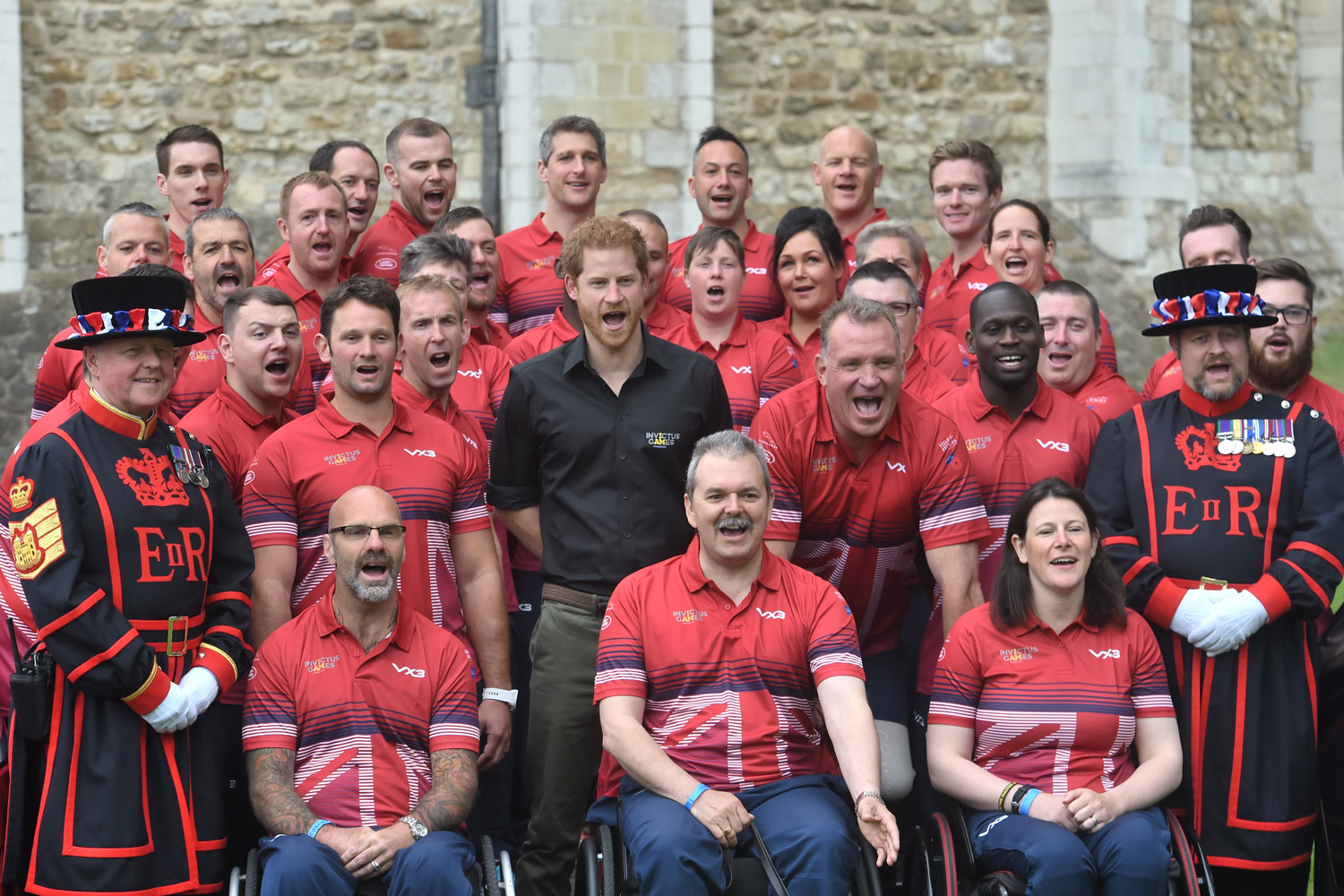 Prince Harry left Afghanistan after his first deployment there in 2008. He shared the plane home with the coffin of a Danish soldier loaded on by the man’s friends as well as several wounded British soldiers.

“The way I viewed service and sacrifice changed forever, and the direction of my life changed with it,” said Harry. “I knew that it was my responsibility to use the great platform that I have to help the world understand and be inspired by the spirit of those who wear the uniform.”

A significant portion of the competitors’ wounds revolves around survivors’ guilt. They’ve seen colleagues die in combat. Many wonder why they’ve been allowed to live.

That’s where volunteers like Rev. David Wells comes in. Dave served the warriors in Toronto as a chaplain. He made time to help lead an inter-faith group in providing spiritual support for the competitors – a labor of love. 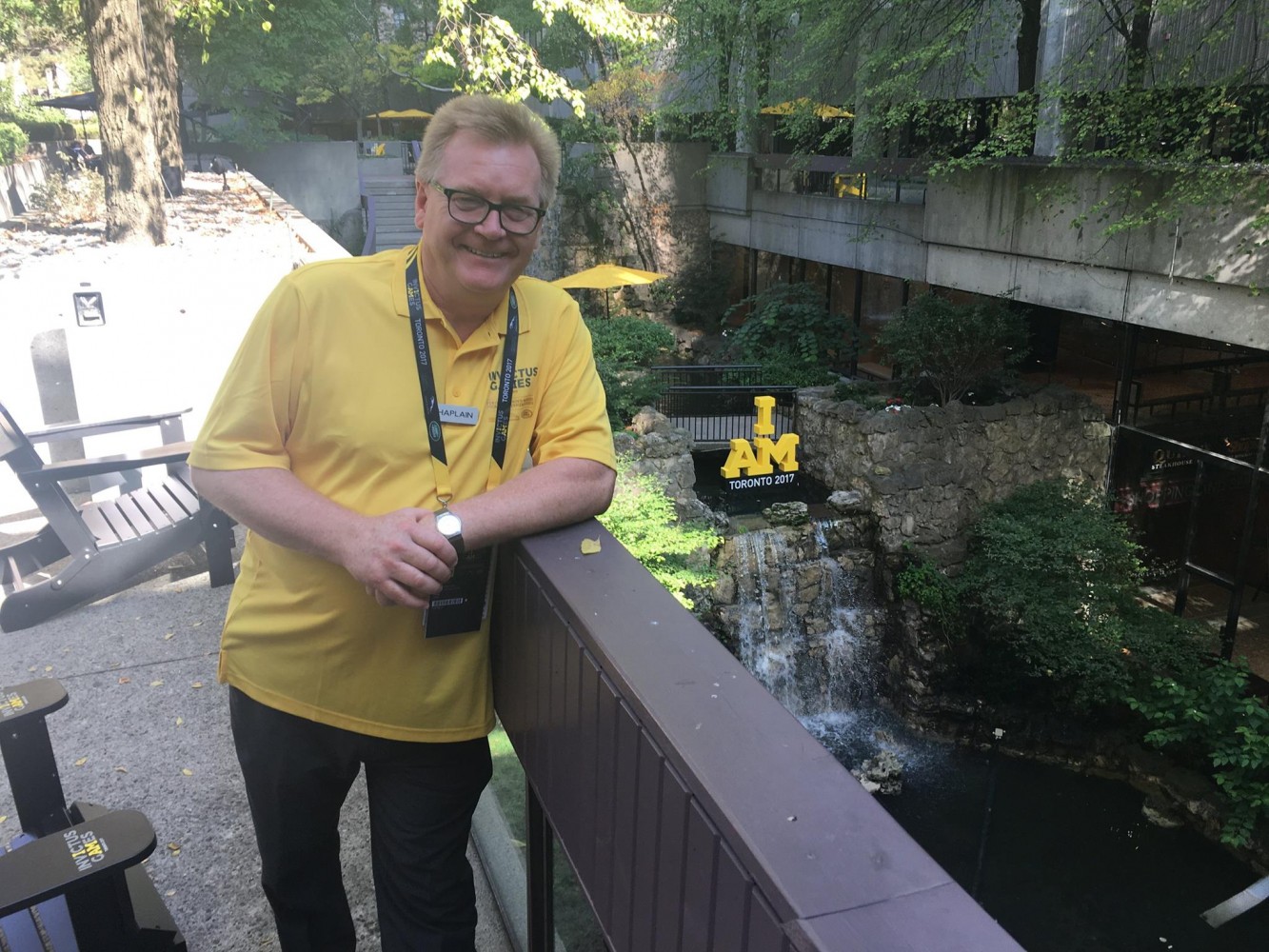 Elected in 2008, David serves as the General Superintendent of the 1,100 churches of the Pentecostal Assemblies of Canada. His influence extends beyond the sanctuaries of churches through his decades long work in sport chaplaincy, scaling as large as the Olympic Games, as well as the Pan Am and Commonwealth Games.

When an athlete or soldier is injured or struck by illness – questions of identity bubble to the surface. There are triggers and they need to have somebody to process that with. 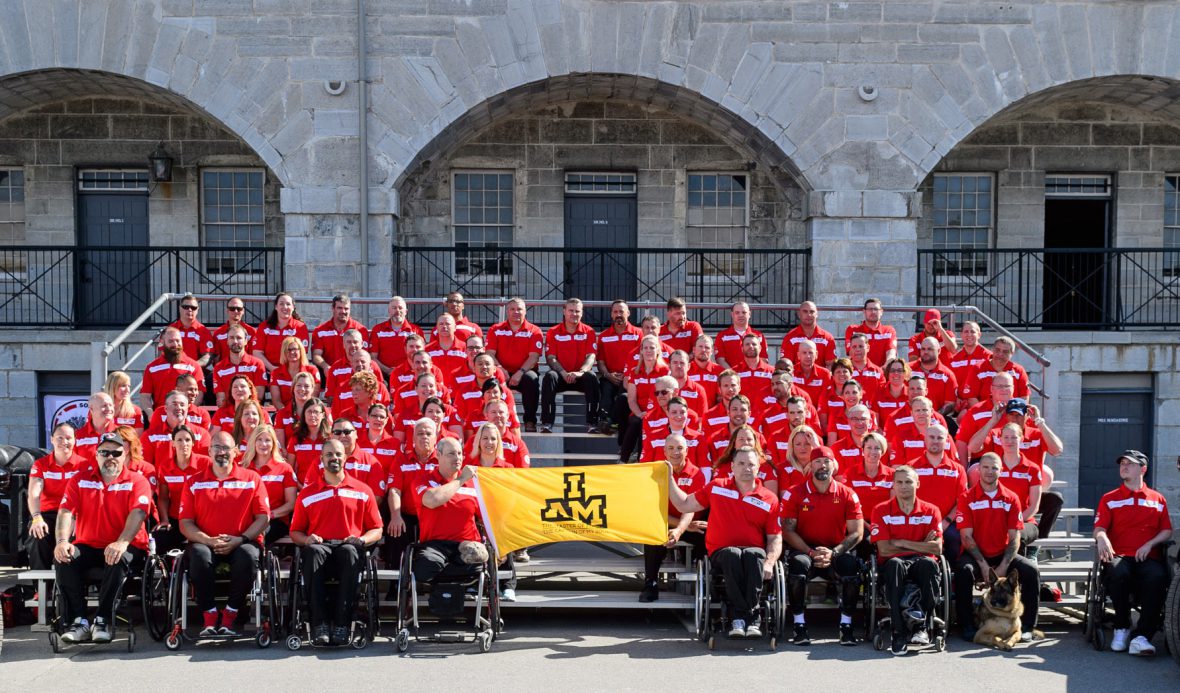 Faith helps purpose be discovered even in the deepest pain.