When you are devoted to something, your life rises above the crowd of mediocrity.  That was literally true of “Eddie The Eagle” and his improbable pursuit of Olympic ski jumping.

Devotion is a robust word. The devoted orient their activities toward what they really want.

Devotion turns a surrender of your personal wants and desires into something that holds greater meaning for you. It oozes passion and longing. The devoted form a love affair with whatever they’re committed to.

Who comes to mind when you think of devotion? Leave your comment below.

1. Eddie “The Eagle” Edwards – Lacking natural talent and starting very late in life, he was passionate about competing as an Olympic ski jumper. He was self-taught and had been jumping for less than two years while his rivals had been at it since they were toddlers. He made sixty jumps a day in training and secured a place on the Great Britain team in the 1988 Winter Olympics. And he didn’t finish last in his event.

2. Elon Musk – Canadian/American inventor, engineer, investor, who founded SpaceX, SolarCity and developed the Tesla – an electric car. His devotion is to reduce the risk of human extinction and to colonize Mars by 2040. 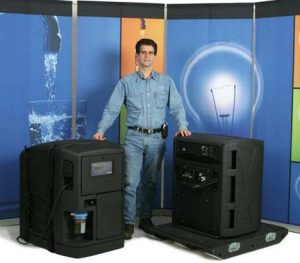 3. Dean Kamen –His invention – SlingShot – is an energy-efficient machine that produces roughly 1000 liters of pure, distilled water (from seawater, poisoned wells, river sludge) every day, using only the power of a hairdryer. He has re-conceived kidney dialysis, engineered an electric wheelchair that can travel up stairs (the iBot) and reworked the heart stent.

4. Dwight Moody – Evangelist; pastor; author. “The world has yet to see what God will do with and for and through and in and by the man who is fully and wholly consecrated to Him. I will be that man.”

5. Pablo Casals – Spanish composer-cellist. A reporter asked him, “Mr. Casals, you are ninety-five years old and the greatest cellist that ever lived. Why do you still practice six hours a day?” What was Casals’ answer? “Because I think I’m making progress.”

6. Beth Moore – Devoted to Bible study, Bible teaching, Bible memorization, Bible application and training teachers of the Bible as a means for people to know and love Jesus. She influences millions of women each year through videos, books and conferences.

7. Evgeny Plushenko – Russian figure skater who won gold in 2014 after enduring twelve back surgeries. In order to be ready to perform he took baths with scalding hot water during competitions. For years he devoted ten hours a day to practice. 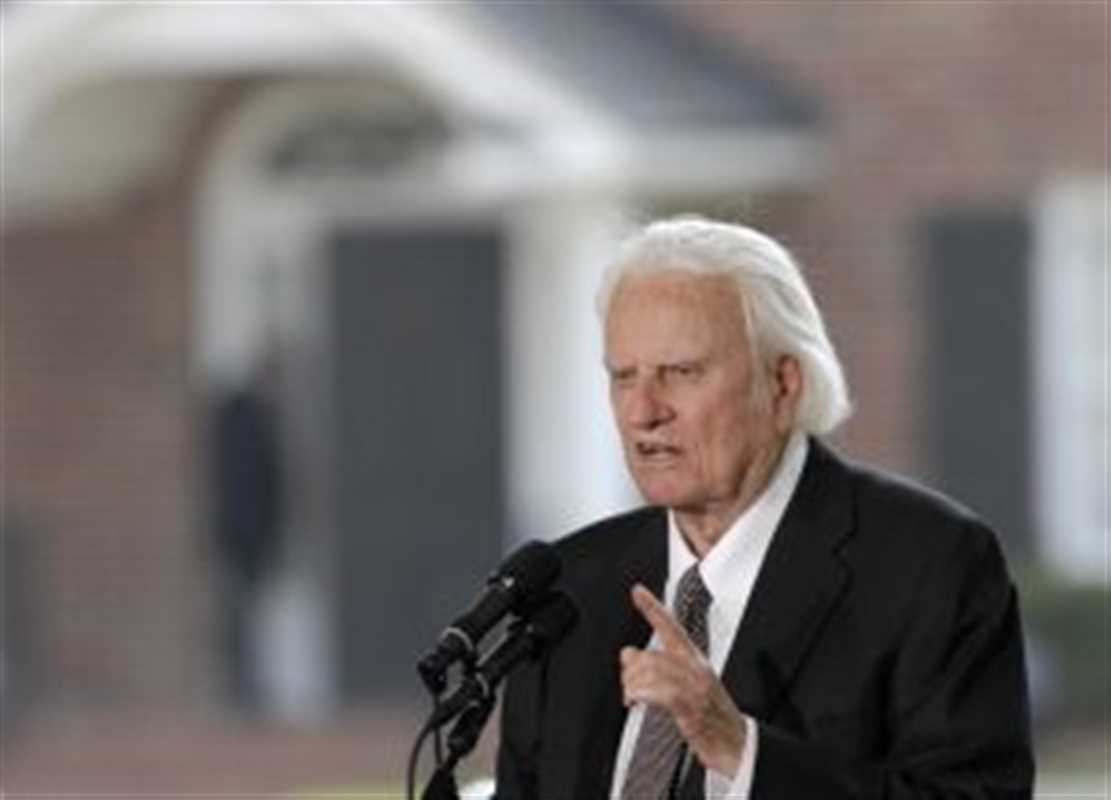 8. Billy Graham – Evangelist and counselor to Presidents. Honored in 2016 for the 60th time on America’s Most Admired list.

9. Walter Gowans – In 1893, he moved from Canada to sub-Sahara Africa, packing his belongings in a coffin. Within a few months of arrival he contracted malaria. As he was dying he wrote to his mom, “…your boy was permitted to have a hand in the redemption of the Sudan.”

10. Jim Elliot – Missionary. “He is no fool who gives what he cannot keep to gain what he cannot lose.” He was martyred along with four friends by the Auca Indians of Ecuador, on January 8, 1956.

11,12. Kevin and Julia Garratt – Canadian aid workers who devoted thirty years of their lives to compassionate service in China. Their 775 days in a Chinese prison on espionage charges transfixed Canada, according to the New York Times.

We’re all devoted to something. Just look at where you spend your time, what you talk most about or who consumes your thoughts, and you’ll begin to get a pretty good idea of where your devotion lies.

Will your name come to someone’s mind – your family…allies…adversaries – when they think of someone who is fully devoted?

What steps will you take in 2017 to deepen your devotion to God?

APPLICATION: Who stands out to you as devoted? Please leave a comment below. Thank you.