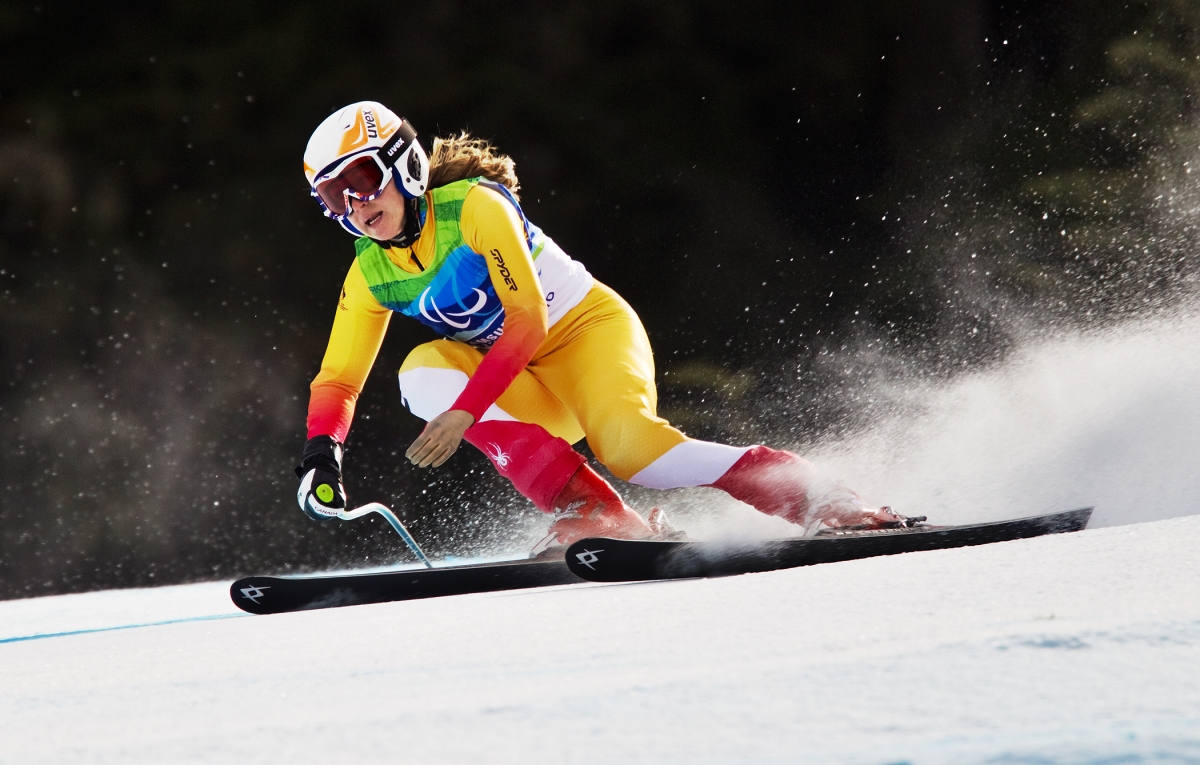 The last thing you should ever do is tell Lauren Woolstencroft the odds.

Lauren has done more in the first sentence of her Wikipedia page than I’ve done in my lifetime. She’s an 8 x gold medalist Para-alpine skier. Though retired for ten years, the 2018 Winter Olympics put her courageous story back in the news.

She won two gold medals and a bronze at the 2002 Paralympics in Salt Lake City, and Paralympic gold and silver in Turin in 2006, while juggling studies in electrical engineering. 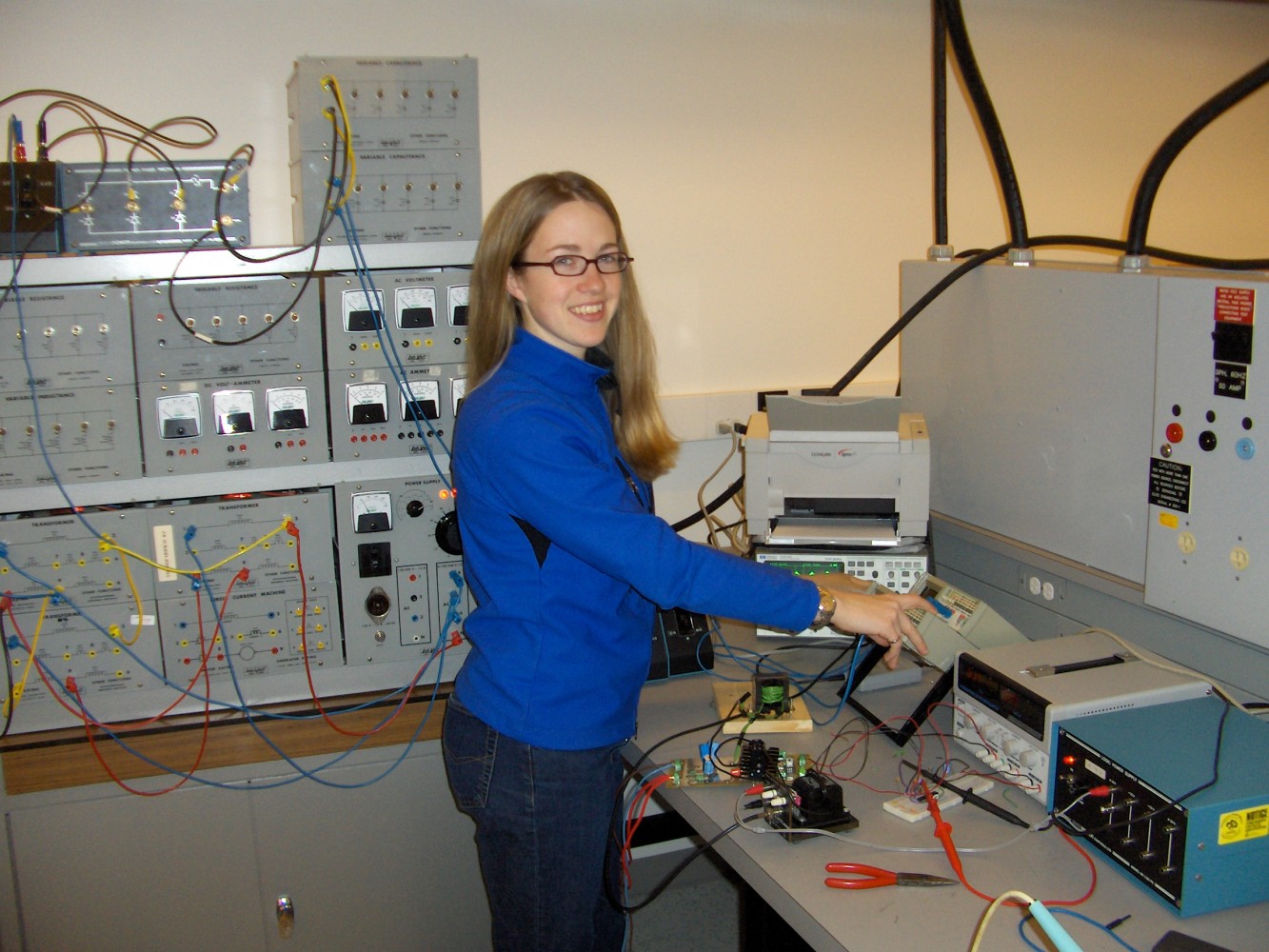 Lauren was born without legs below her knees or a left arm below her elbow.

She calls herself “lucky” because she knew no other life, unlike many in the so-called disabled community who suffered losses later in life from accident or illness. Woolstencroft grew up on prosthetic limbs, learned to tie shoelaces with one hand, learned to skip, to ride a bike; her parents put her on skis at age four, and it’s been all downhill since—with increasing speed and finesse.

She is the subject of Toyota’s inspiring 2018 Olympic ad “Good Odds” – the only ad in Toyota history that does not feature a vehicle.

When Macleans interviewed her in 2014 she seemed puzzled by the suggestion that she’d surmounted great challenges. “I’m sure you’ve had challenges just as I’ve had,” she said. “Is this a challenge or just part of your thing, part of life?

How I was raised wasn’t: ‘Here we are at a roadblock, what are we going to do?’ It was just life. Everybody has to figure out everything.”

Nicknamed ‘Pudding’ by her teammates due to a sweet tooth, she took Vancouver by storm in 2010, winning five gold medals for Giant Slalom, Slalom, Super-G, Downhill Skiing, and Super Combined.

She became the first Canadian to win over three golds at the same Winter Paralympics. 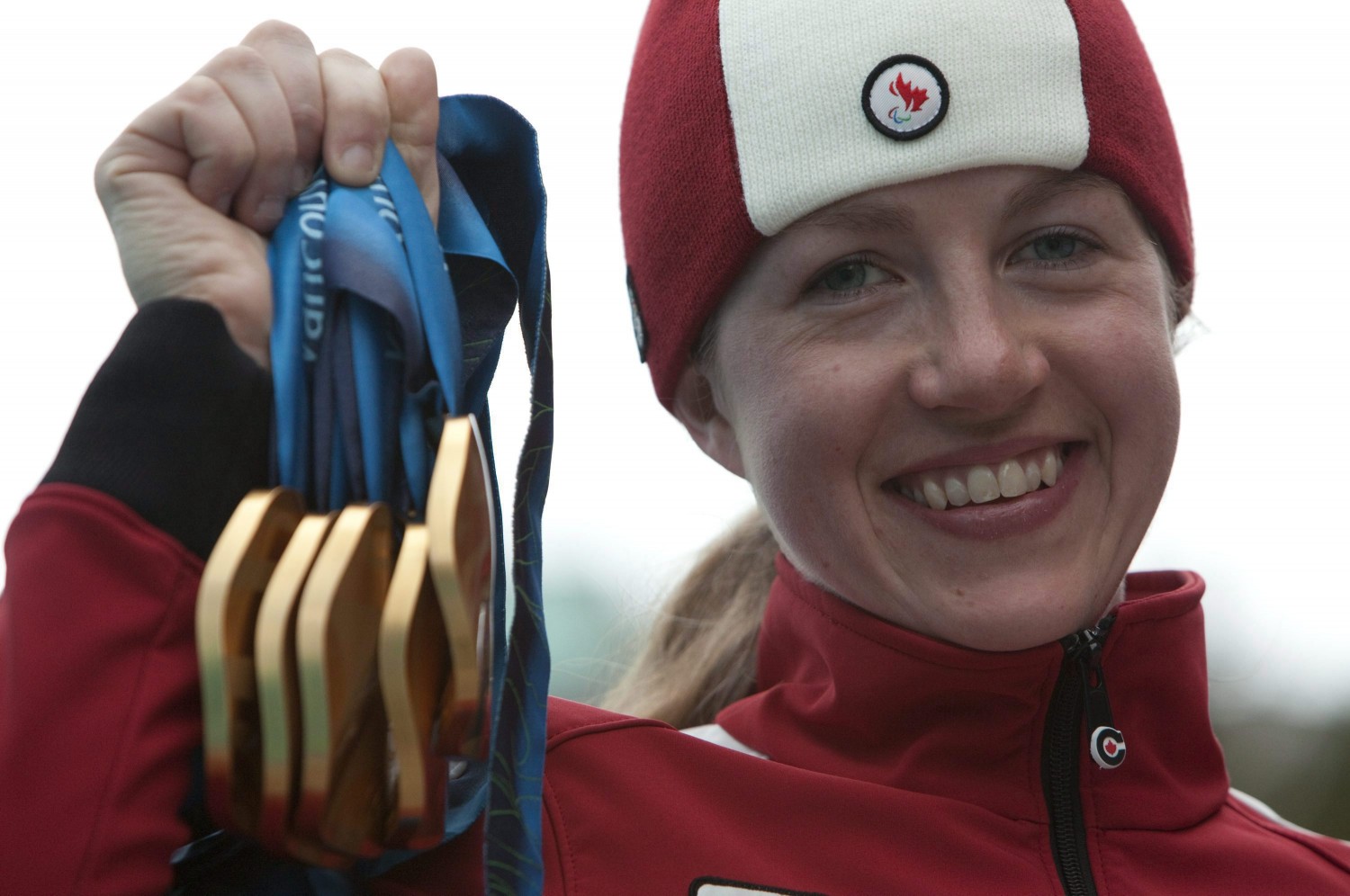 Lauren says, “If I could describe my journey in the Paralympic Games in one word, I would say, determination.”

“I hope that my story encourages and inspires others around the world to pursue their passions, and reach for their own personal best.” 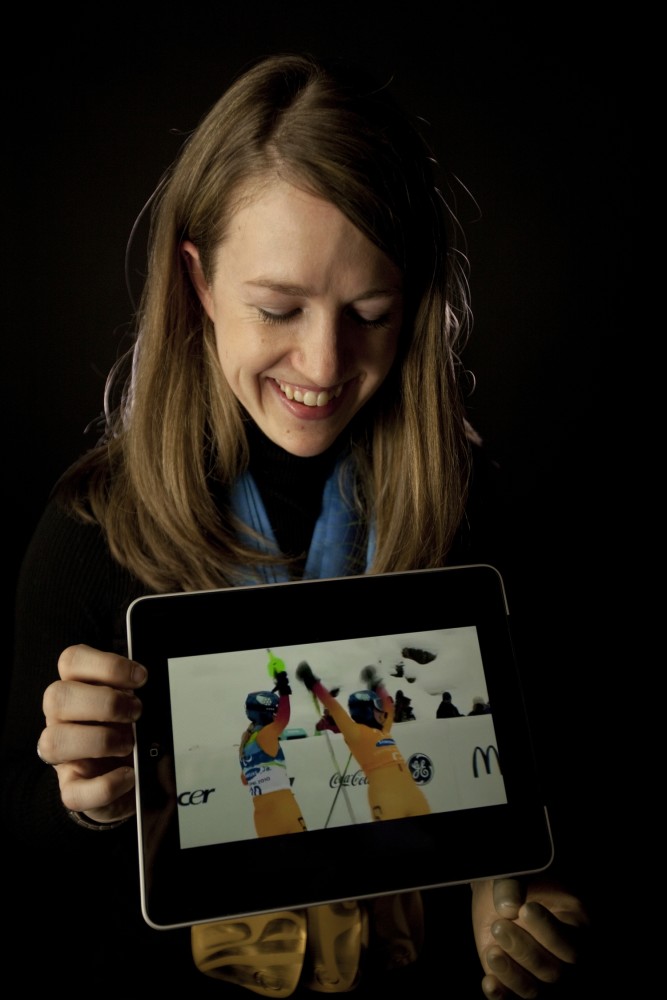 APPLICATION: Did Lauren’s story inspire you to apply determination to your circumstances? What inspires you most about her life? Please leave a comment below. Thank you.