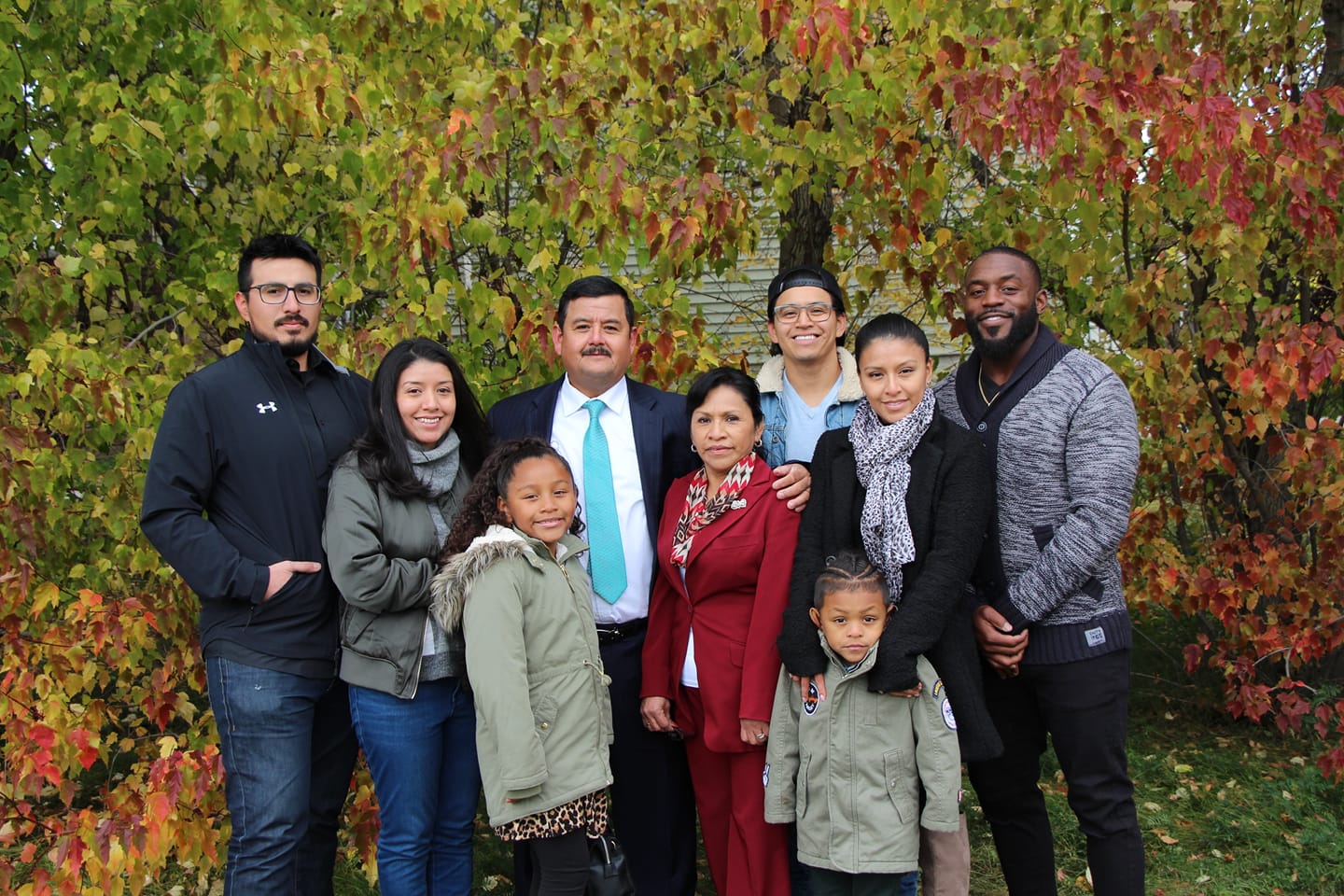 Daniel Menjivar came to Canada in 1987 from El Salvador where there was a civil war. He was looking for a safe place to live, free from persecution for political beliefs or discrimination for race or religion. Facing a death squad was extra motivation.

I met Daniel Menjivar at North Pointe a decade ago. Daniel is a pastor in Edmonton. He supports pastors in Cuba. Daniel told me about collecting bicycles to ship to Cuba for pastors to use as their solitary mode of transportation.

His real life encounter with a death squad sounded like something out of movie.

In 1983, on an October day at dawn, the death squad army unit came to my house. I lived there with my wife and one-year-old daughter. They had strict order to kill me and 59 other civilians from the neighbourhood who opposed the government for the massacres and injustices they committed to our people.

They came to my room and tortured me in front of my wife and daughter, not caring for the pleadings and tears of my family. I knew that my life was about to end.

The soldiers left me in my room to search other places in the house. At that moment when you are trapped and about to be killed, you take time to reflect. I knelt beside my bed and, from the bottom of my heart, I had a conversation with God.

I said, “Lord, I know that I have not served you, that even though I grew up in a Christian family and I should know better, I run away from you. But at this moment, knowing that I do not deserve anything, I ask you, Lord, if it is your will to save me.”
When I finished praying, I had a sensation that I was ready and in God’s grace and soon, in few minutes, I will be received with open arms by Him in heaven.

The death squad unit took me out of the room and put me against a brick wall. Three men with automatic rifles raised their weapons, aiming at me. In that moment, where every second seemed an eternity.

I looked at the end tips of their rifles and thought, “I hope those bullets hit my heart or my brain so it will be over soon.”

At that instant, from nowhere in the darkness, came a loud voice that spoke with authority: “Boys, stop, let’s go.”

It was the death squad commander. They left, and I was left there, alive in disbelief. I had just witnessed the first miracle in my life.

Spared For a Purpose

Now, I have become a pastor working in missions in Cuba and working for the City of Edmonton as a truck driver. I know God spared my life to touch others and encourage them to never give up.

Sometimes we face injustice and hard situations in life; it may be discrimination or persecution for your political or religious beliefs, sickness, emotional, financial or even drug problems.When things look ugly and everything seems lost, if you put your trust in God from the bottom of your heart, He will be there to rescue you from whatever situation.