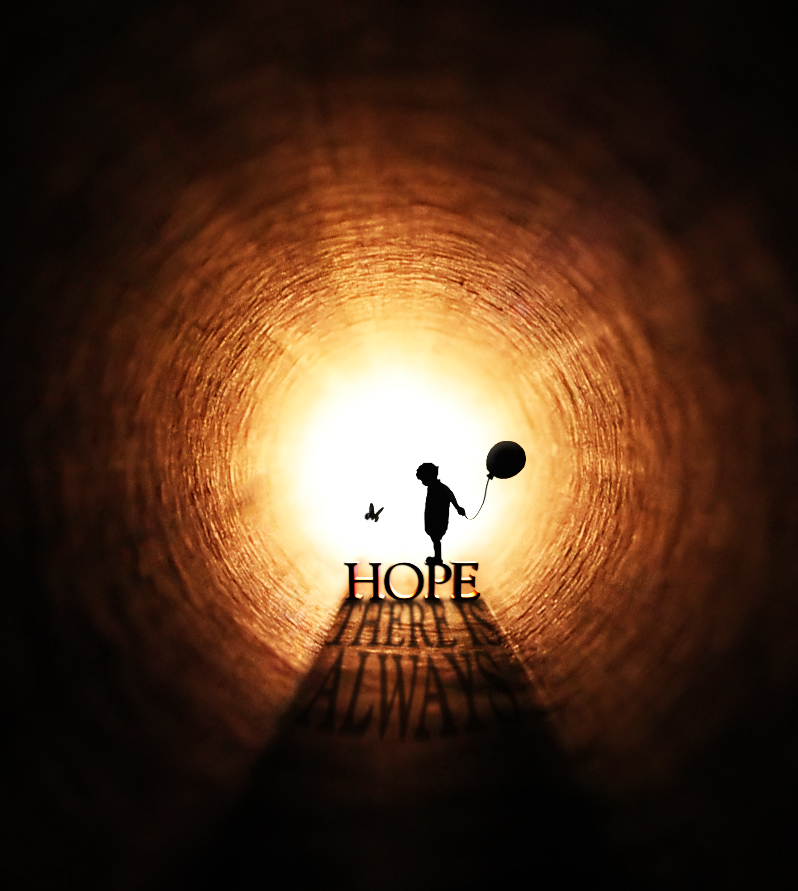 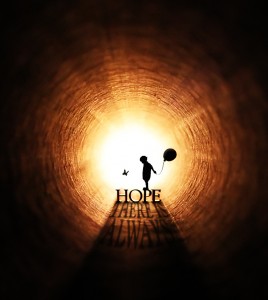 Death Café: where the living are talking about dying.

It sounds morbid but its actually freeing.

The Death Cafe movement was started in England in 2011 by Jon Underwood, a British web designer and self-described “death entrepreneur.”

Underwood wanted to encourage people to talk about death with each other, rather than ignoring it or being too afraid to talk about it until the very end when we’re often overwhelmed with illness and the legalities that come with the end of life.

As a pastor, I have counseled with countless family members and conducted hundreds of funerals.

Working with grieving people is a sobering experience. I’ve entered into the emotional roller coaster of people facing their own death or that of a loved one. I’ve gone through my own father and mother’s deaths.

Those experiences combined have motivated me to contemplate and prepare for my own death. I hope that doesn’t sound morbid. So far, one out of one people die. I’m going to be included in that statistic some day.

THE LIVING PREPARING FOR DYING

Death is a subject Christians, of all people, should be talking about.

Facing the fear of death is actually life giving.

Christians know that death is not a period at the end of life but a comma that punctuates life to an eternal level.

I love the frankness with which 1 Corinthians 15:19 is written – “If only for this life we have hope in Christ, we are of all people most to be pitied, but Christ has indeed been raised from the dead!”

“For what I received I passed on to you as of first importance: that Christ died for our sins according to the Scriptures,  that he was buried, that he was raised on the third day according to the Scriptures, and that he appeared to Cephas, and then to the Twelve.  After that, he appeared to more than five hundred of the brothers and sisters at the same time…” 1 Corinthians 15:3-6 (NIV)

Do you need someone to talk with about death? We offer a Grief Share group at North Pointe.
We are always ready to talk about what’s most important in life…even death.