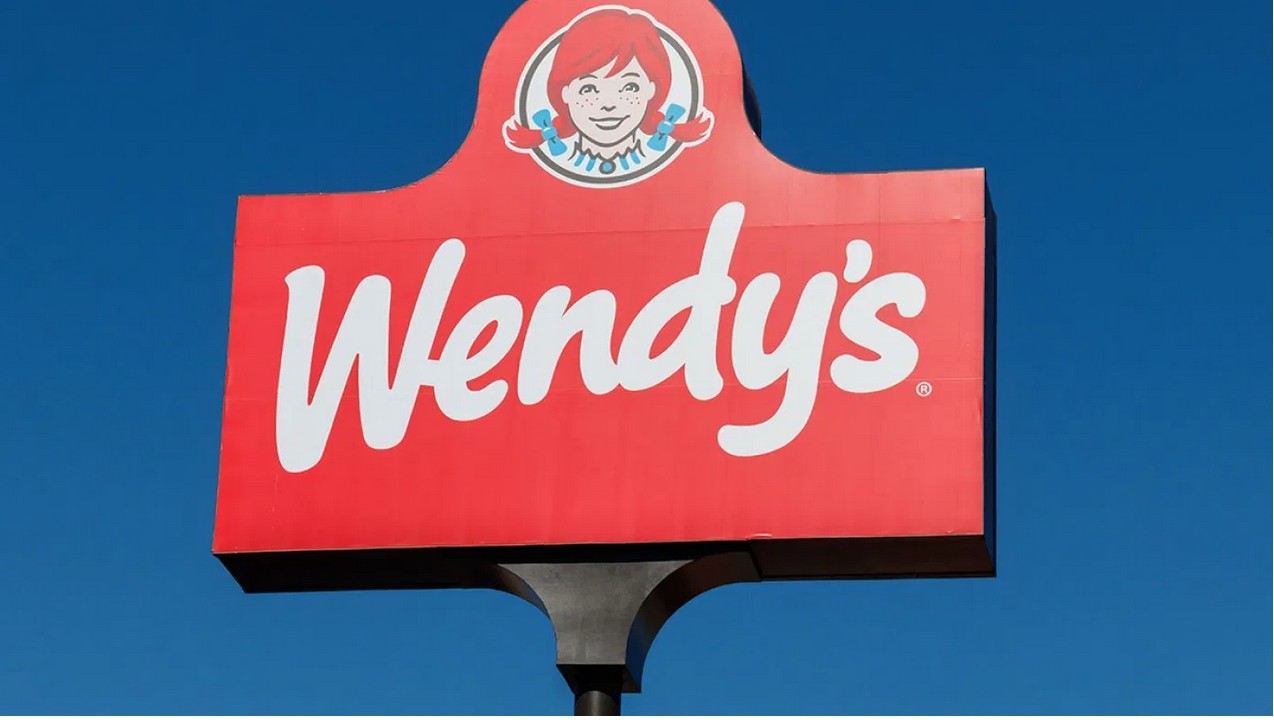 Dave Thomas graduated high school at age 60 and took his wife of 45 years to the prom. He was voted most likely to succeed. Dave Thomas, founder of WENDY’s restaurants, was an illegitimate child, born in 1932. He was given up by his mother. He was adopted by a family and his adopted mother died when he was five. Dave was readopted. This time he came under the influence of a grandmother. She prayed a lot, worshipped God and loved Jesus.

Dave said he learned seven significant rules for living from his grandmother:

In 1995 I contacted Wendy’s management asking permission to film on location and use their logo. I was making a video for our church’s small groups. Management agreed because of the values of Dave Thomas. My friend, Tony Van Den Berg and I went to Wendy’s, had supper and filmed our video.

Dave met his future wife Lorraine when they were both working at a Hobby House restaurant in Fort Wayne, Indiana. Dave was 15 years old, living on his own at a YMCA, and working in the restaurant’s kitchen. Lorraine was a waitress.

Thomas, who never finished high school, worked in a series of restaurants, including a stint as a Kentucky Fried Chicken manager. Then, in 1969, h decided to take a shot at his own fast food chain. On November 15, 1969, he opened his first restaurant in downtown Columbus, Ohio. He named it for his third daughter, Wendy.

Today there are more than 6,500 Wendy’s restaurants globally.

At the age of 60, Dave finally earned his high school diploma. After studying with a tutor for three months, he passed the General Education Degree test and attended the graduation ceremonies at Coconut Creek High School in Florida.

He wore a cap and gown, took his wife of 45 years to the senior prom, and was voted Most Likely to Succeed.

Dave was much more than Wendy’s founder and senior spokesperson. He was a mentor to many hundreds of people he personally helped and thousands who have been inspired by his leadership. Dave was loved throughout the Wendy’s family as a perfect example of how really good guys can finish first.

He was respected throughout the restaurant industry as an innovator and pioneer. He received virtually every industry award, as well as many business honors. His vision for Wendy’s was applauded for its simplicity and common sense.

To many, Dave often seemed larger than life. His position as Wendy’s advertising spokesperson earned him a celebrity status with which he was never completely comfortable. He always said that he was “just a hamburger cook.” Dave found a way to use his visibility to give back to the community, especially to generate awareness for the cause of adoption. The Dave Thomas Foundation for Adoption was created by Dave to help find homes for children in foster care. Because of his and the foundation’s work, thousands of foster children now have “forever families.”

Dave Thomas passed away on January 8, 2002 from cancer of the liver.

Dave was the heart and soul of Wendy’s. The company honored his memory by continuing to follow his ideals, take exceptional care of customers and giving back to the communities that support the business.

1. Never stop learning. Graduation doesn’t mean the end of learning, it’s just the beginning. The “real world” has so much to teach us — only if we are ready and willing to take notes.

2. Do what makes you happy. Whether it’s choosing a career or deciding what charity to get involved with, the choice should come from your heart. Ultimately, you are the one who has to get up every morning and enjoy what you are doing, so make sure it matters to you.

3. Show your true colors. It’s okay if you march to the beat of a different drummer — there are plenty of people who will enjoy the music you make. Don’t be afraid to be unique or speak your mind because that’s what makes you different from everyone else.

4. Don’t give up. It’s easy to throw in the towel when things aren’t going your way. Nothing good comes without hard work. Be willing to invest the time and energy to achieve your goals.

Talk is cheap. If you say you’re going to do something, do it. Living your life with integrity and honesty is the only way to live. People will respect you and you’ll respect yourself.

6. Don’t sweat the small stuff. If every decision you make is life or death, you’ll be dead a lot. Don’t let little problems become big obstacles.

7. Break out of your routine. Doing things the way you have always done them can only get you where you’ve already been. Don’t be afraid to shake things up and try something new.

8. Always do your best. Be true to yourself and always give your best effort. If you try your best and don’t reach your goal, you haven’t failed. You’ve gained experience.

9. Live life to the fullest. Many times we focus on accomplishing our goals and don’t take time to celebrate our achievements. Don’t miss an opportunity to spend time with your family and friends — they’re an important part of your life.