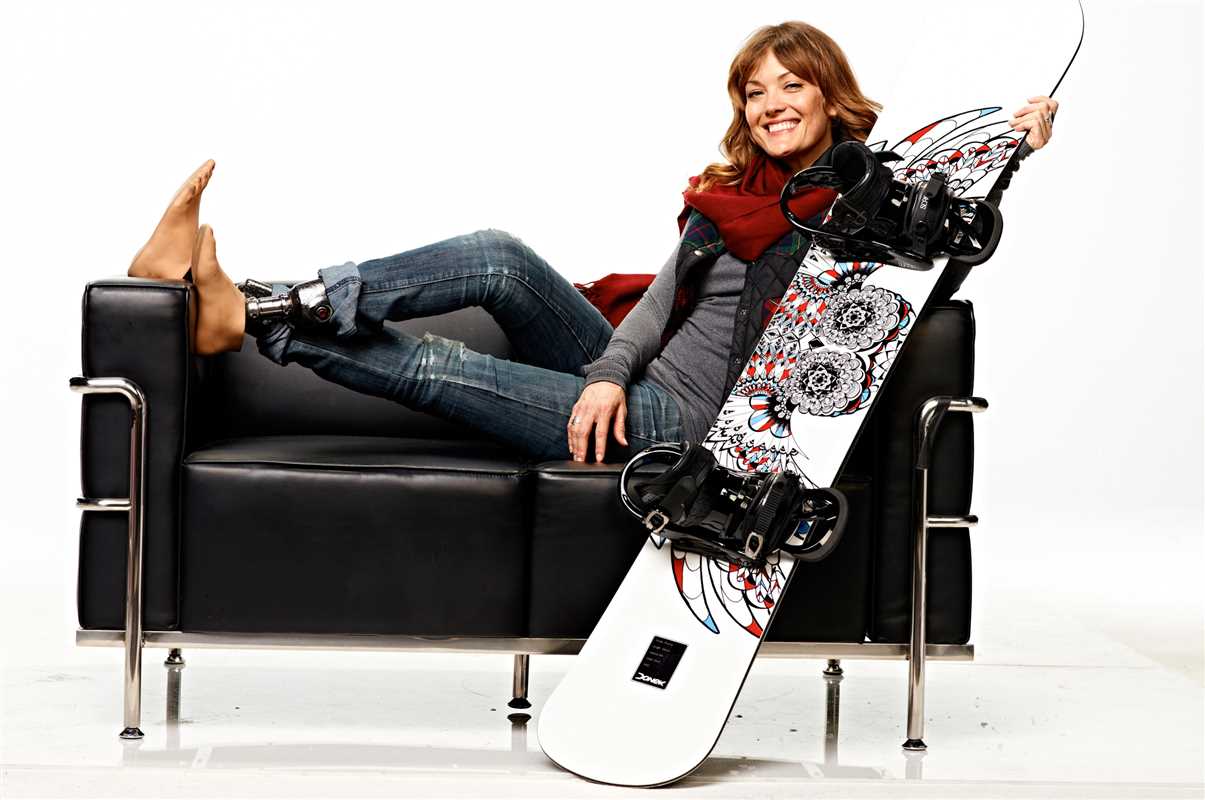 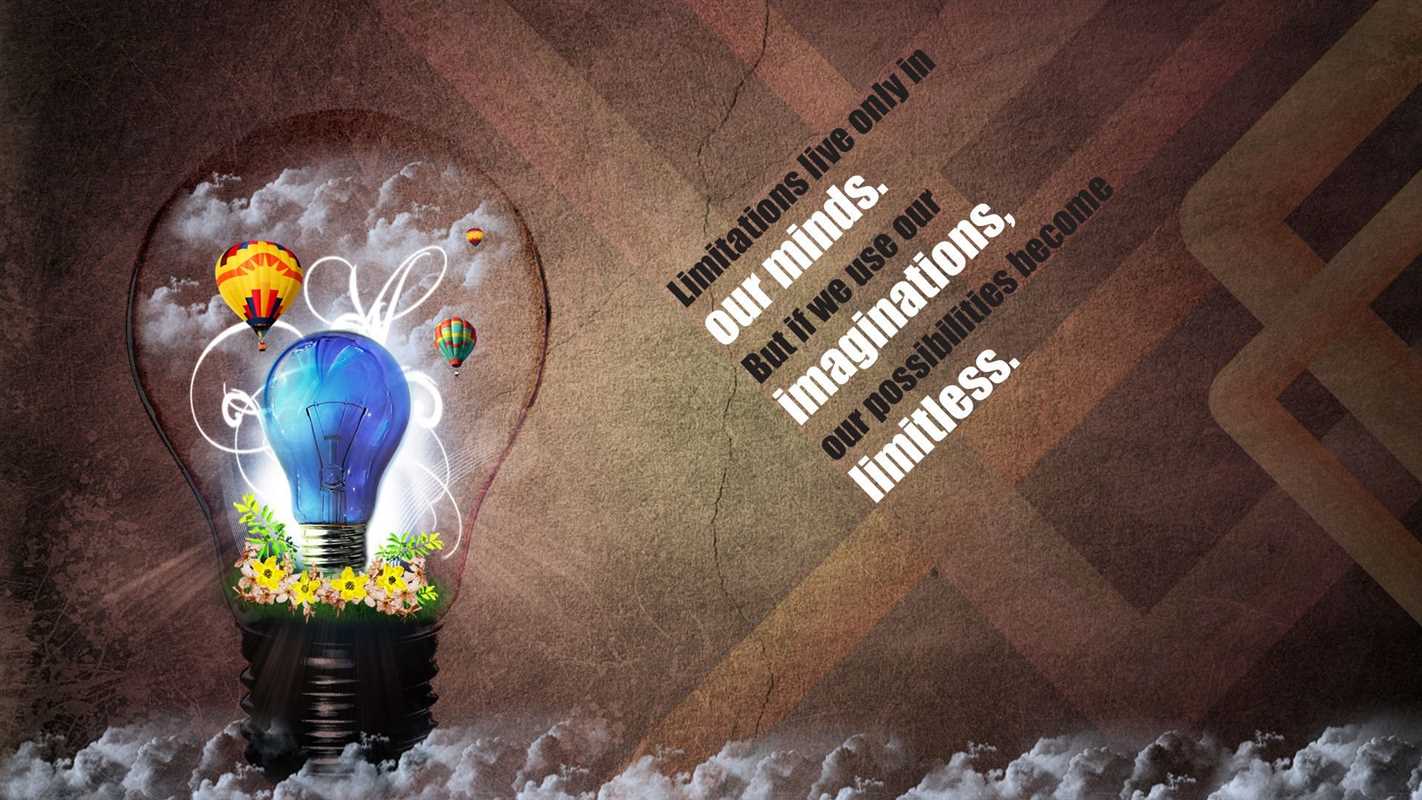 One of the greatest gifts that God has given you is the gift of imagination. Everything starts with imagination. Nothing becomes reality unless first somebody imagines it.

The term “Imagineering” was copyrighted by the Disney corporation in 1967 to describe the outcome of combining imagination and engineering.

Imagination is the ability to create through mental pictures.

The Bible uses the phrase “sound mind” which describes an imagination dedicated to God. (2 Timothy 1:6)

I believe God allows us to see things through faith that we didn’t think were possible in order to remind us of our potential.

When you see Amy Purdy, you see what imagination – seeing with the eyes of faith – can do.

Dancing With No Legs

Amy, a passionate snowboarder, lost both her legs at age 19 thru a rare disease – “Neisseria meningitis.”

She persevered, taking implausible challenges and rising above them. Amy became a model, actress, is currently the top ranked adaptive female snowboarder in the world and is the only double-leg amputee competing as a Paralympian.

She was a finalist on “Dancing With the Stars” in 2014. Her elegance and smoothness on the floor was an epic moment on television.

Amy said, “Instead of looking at our challenges and limitations as something negative or bad, we can begin to look at them as blessings, magnificent gifts that can be used to ignite our imaginations and help us go further than we ever knew we could go. Our borders and our obstacles can only do two things: stop us in our tracks, or force us to get creative.”

Facing your fears head on in your imagination allows you to live your life beyond your limits.

Air Force Colonel George Hall was shot down over North Vietnam during the Vietnam war. He became a POW, locked in the dark box of a Viet Cong prison for over seven grueling years. How did he survive? By playing golf. You say “That doesn’t make sense. How?” Every day Hall played golf in his imagination.

What’s remarkable is, after he was released from his POW camp and returned to America, he was invited to play in the Pro-am preliminary to the Greater New Orleans Open. He shot a 76.

Imagine The Reality of God

The only thing imagination can’t do is exceed the reality of God’s power and work.

“God can do anything, you know—far more than you could ever IMAGINE or guess or request in your wildest dreams!” Ephesians 3:20 (MSG)

“If you think you are beaten, you are.
If you think you dare not, you don’t.
If you’d like to win, but think you can’t,
It’s almost certain you won’t.
Life’s battles don’t always go
To the stronger or faster person.
But sooner or later the person who wins
Is the one who thinks they can.”

Unleash the influence of your imagination by answering four questions:

APPLICATION: Dedicate your imagination to God. Dare to use faith to see the divine at work in your life. Please leave a comment below.