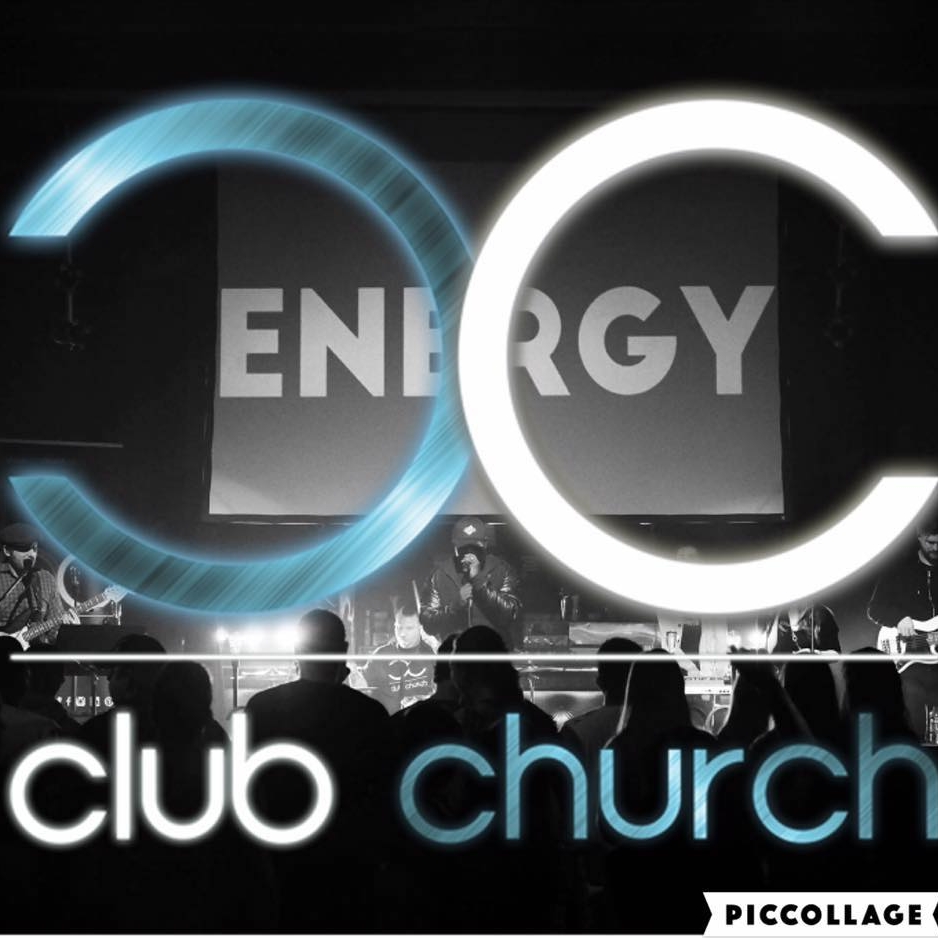 Travis Blackmore was livin’ the dream. A professional drummer, with a recording contract and traveling the world with the alternative rock band, Manafest.

His late father, Rev. David Blackmore, would’ve been proud. How could he have known when he sat his four year old son on the throne of a drum kit, cranked up Petra and let his son swing away that twenty years later Travis would be touring with his idols.

Travis told Bob Hartman, frontman for Petra, about his father’s love of Petra and dream for his son. 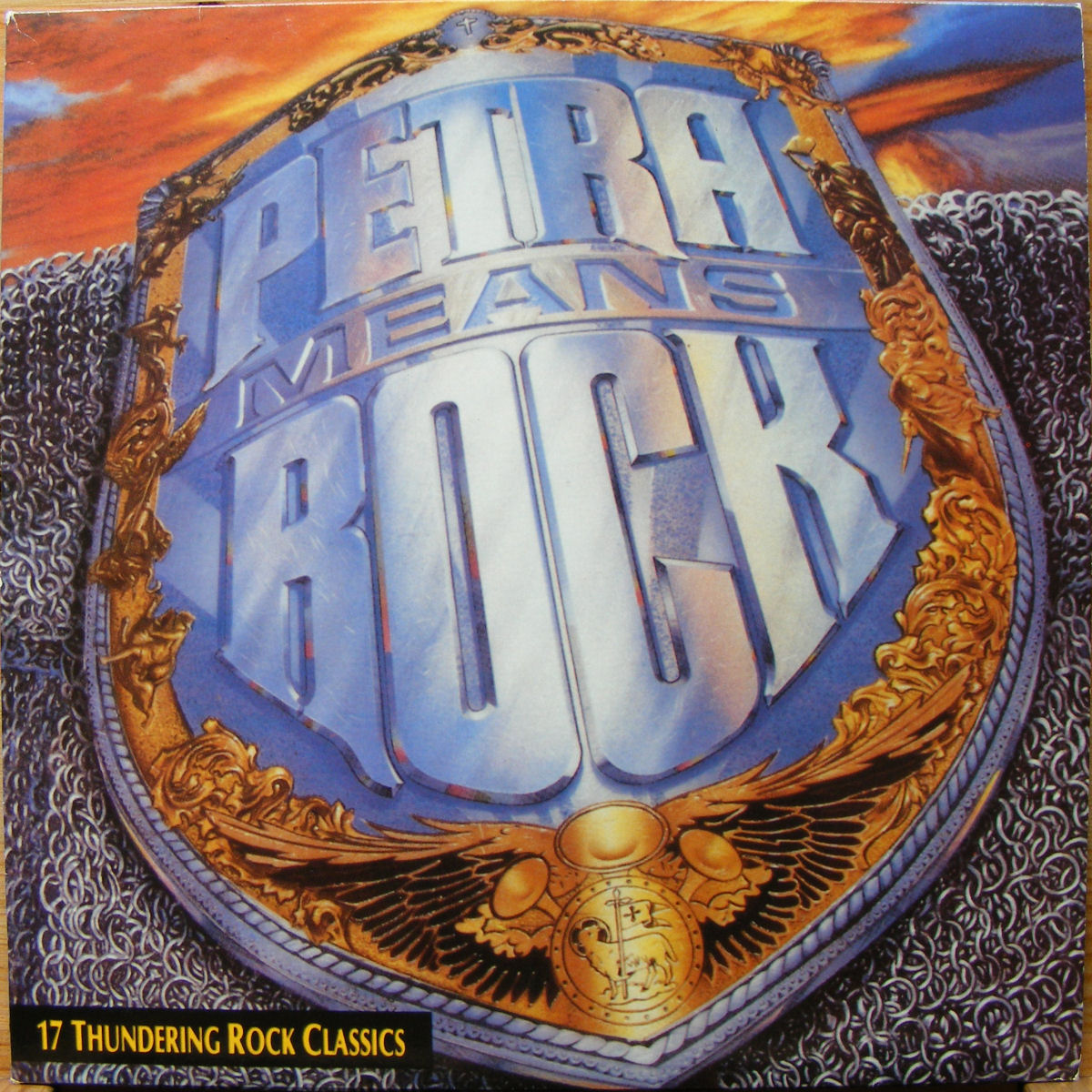 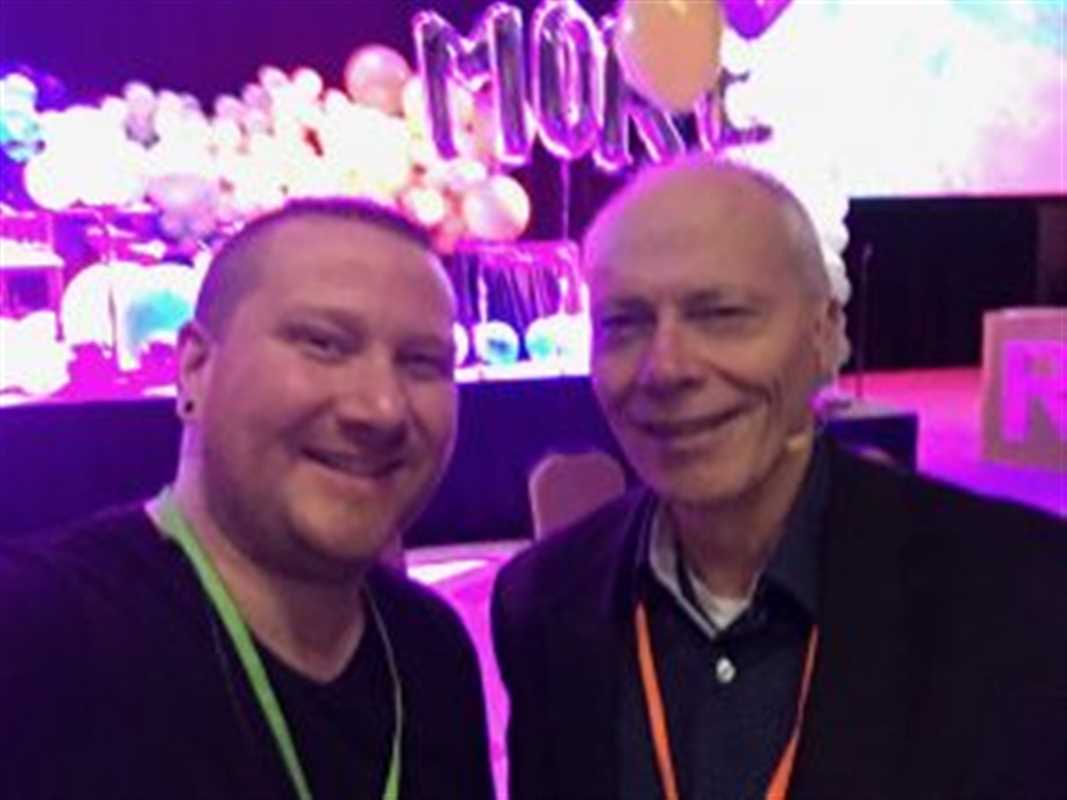 Travis Blackmore is a likeable guy. Friendly. Easy going. We met at a conference luncheon in the Deerhurst Lodge in Huntsville, Ontario.

Over a savory burger Travis talked about his passion for music, ministry, tats and his family, like we were old friends.

In 2020 Travis planted an online church during COVID. Oxygen Church. In  2021 they launched onsite gatherings in Ottawa. They have the most rockin’ pastor in the world.

In the fall of 2012  I stopped touring and came home to my wife Jessica and our two kids, Israel and Petra. After playing two hundred and eleven concerts in one year I was beat up and jaded from the road.

I couldn’t have cared less about my own spiritual life and wanted nothing to do with church.

A close friend sensed this and suggested we start a Bible study at my house. My internal reaction was, “You’re crazy.” He knew I was a pastor’s kid. Grew up in church. Did time at Master’s College and Seminary and Kingswood University. 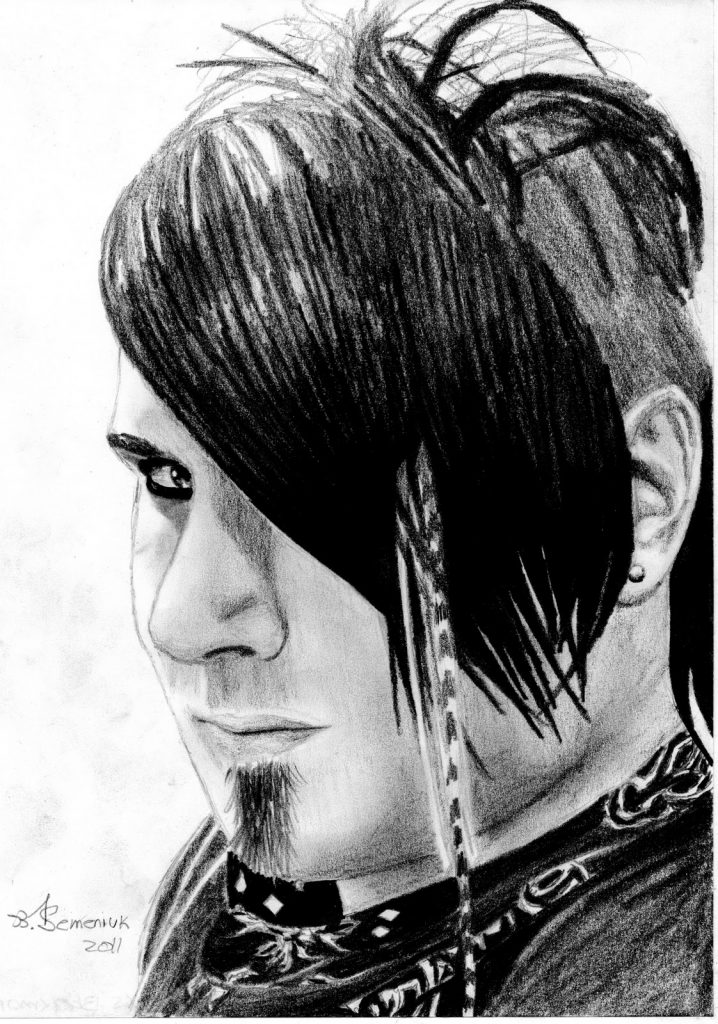 He chose Francis Chan’s book, Crazy Love for the study. My whole heart, mind and spirit got rocked like I had never experienced. I completely broke down in the middle of the study and gave total, unconditional surrender to Jesus.

It was my “prodigal son” moment.

There’s a section in Crazy Love where Chan talks about reaching out to his “own backyard.” This along with Matthew 25:41-46 rang clear as a bell for me. These verses ignited a calling.

I never fit into the church “box” all my life so I partnered with the largest nightclub in the heart of downtown Kingston and held a worship night once a month. We called the event “Club Church.”

God impressed on my heart that this would be a gateway to the homeless, hungry and marginalized. I had performed all over the world for thousands of people at a time. This time I would play my best for the least of these as unto Him (Matthew 25).

Doors began to open and within three short years the monthly Church event became one of five different ministry projects under our registered Canadian charity, “Club Church Ministries.” More than sixty volunteers from many churches and several denominations assist with these vital projects.

1. Project Reinforcements – partners with a major grocer, bakery and two pizza chains. We pick up their donated discarded produce (85,000+ pounds/year); bread (hundreds of loaves/week); pizza (25/day) and distribute these to over twenty three agencies that feed the poor.

The value of the retail goods put back into the community rather than a landfill is $875,000/year. Our goal is to double that.

3. Cold War – gathers hundreds of winter coats, blankets, socks, etc which we distribute to local  shelters for the homeless.

5.  Club Church – we have the potential to expand the concept into Ottawa, Toronto and beyond.

I rest knowing God’s plan and timing are perfect.

Since being radically transformed and filled with the Holy Spirit in 2016 I run towards this calling with faith, forever grateful for how God changed me and continues to use me  as a small part of His greater plan.