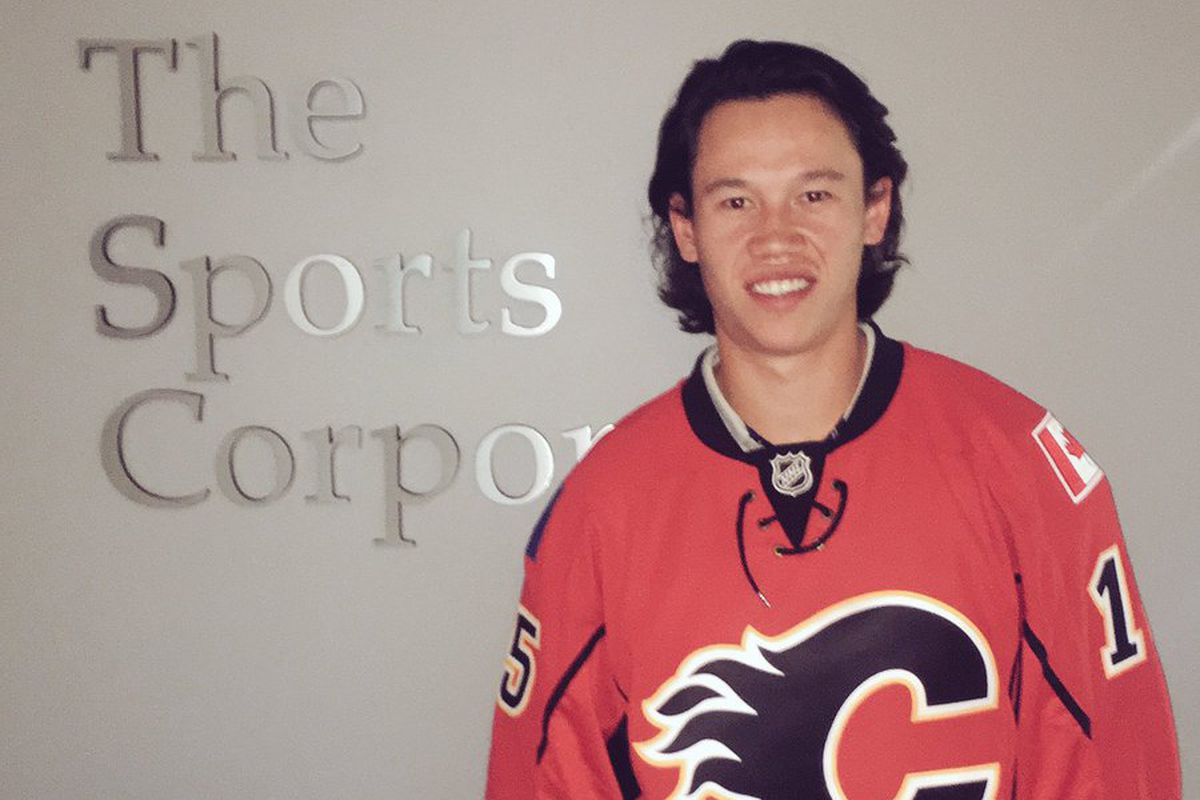 THE COUP IS GETTING SPENCER FOO

It’s enough to make an Albertan wear red. This week one of North Pointe’s own took the next step towards fulfilling his hockey dream. On June 27, 2017 Spencer Foo donned a Flames jersey and signed an NHL contract with the Calgary club as a free agent.

Ten days earlier Spencer talked with me at NP’s Walk Run Ride For Hope about some of his professional hockey options.

It’s nice to have options, isn’t it?

Foo was wooed (couldn’t resist) by the NHL’s Oilers, Golden Knights and Red Wings. His image was on arena marquees and billboards. Sportsnet’s sage, Elliotte Friedman, was high on Spencer, as was Bob Stauffer, Oiler’s color commentator. Over the month of June, he was one of THE most popular subjects of discussion on sports programs. 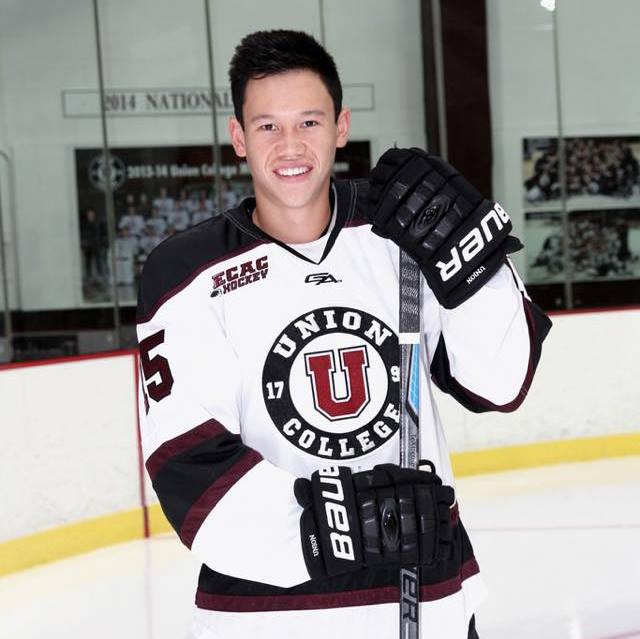 For a twenty-three old that kind of exposure can easily go to your head. But Spencer’s got a good head on his shoulders, courtesy of his family upbringing. Solid values. Tenacious work ethic. Christian morals. Mature. 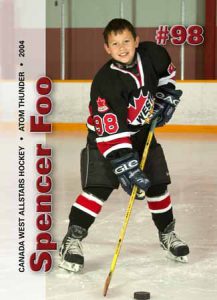 December 2006 was the first time his parents, along with Spencer and his brothers Brayden and Parker attended North Pointe. He was thirteen and playing AA Bantam. His biggest fans, John and Diane (dad and mom) own Education Station and became generous supporters of NP’s Youth and Children’s ministries.

At 17, hockey took Spencer to Bonnyville where he played for the AJHL Pontiacs and then New York for school and elite level hockey at Union College.

Explosive offensively, and devoted to the defensive side of his game, he was a finalist for the Hobey Baker award, given to the best player in the NCAA.

All the early morning practices, workouts, travel, injuries, recovery and the grind of hockey have positioned Spencer for the next stage of his career. A dream come true. 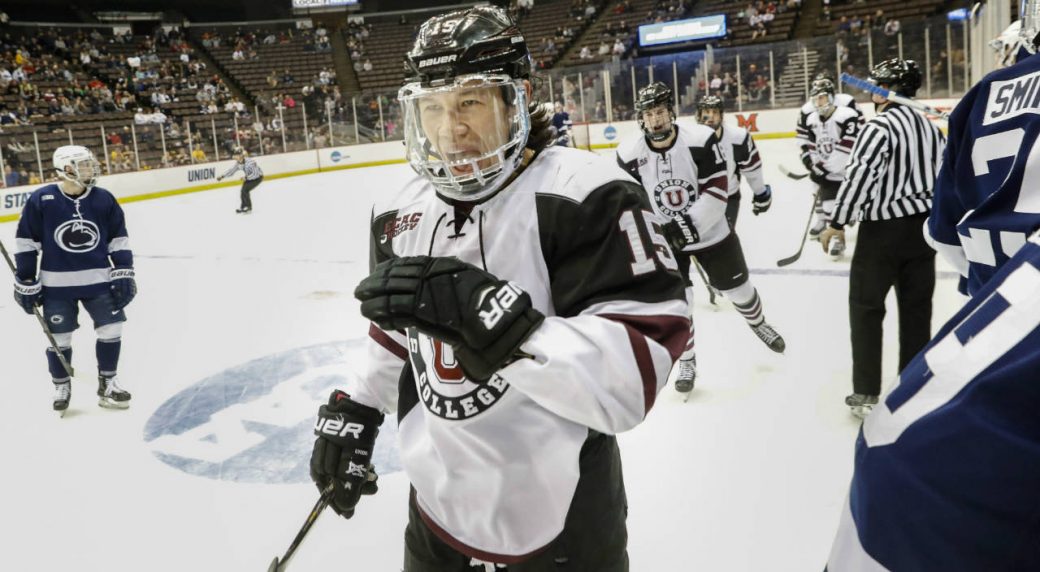 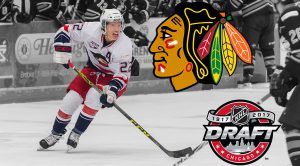 Added to the celebration is Spencer’s eighteen year old brother Parker being selected by the Chicago Blackhawks in the fifth round of the 2017 NHL Draft with the 144th overall pick.

It is enough to make this Albertan wear red.

APPLICATION: Please leave a comment for Spencer Foo below. Thank you.