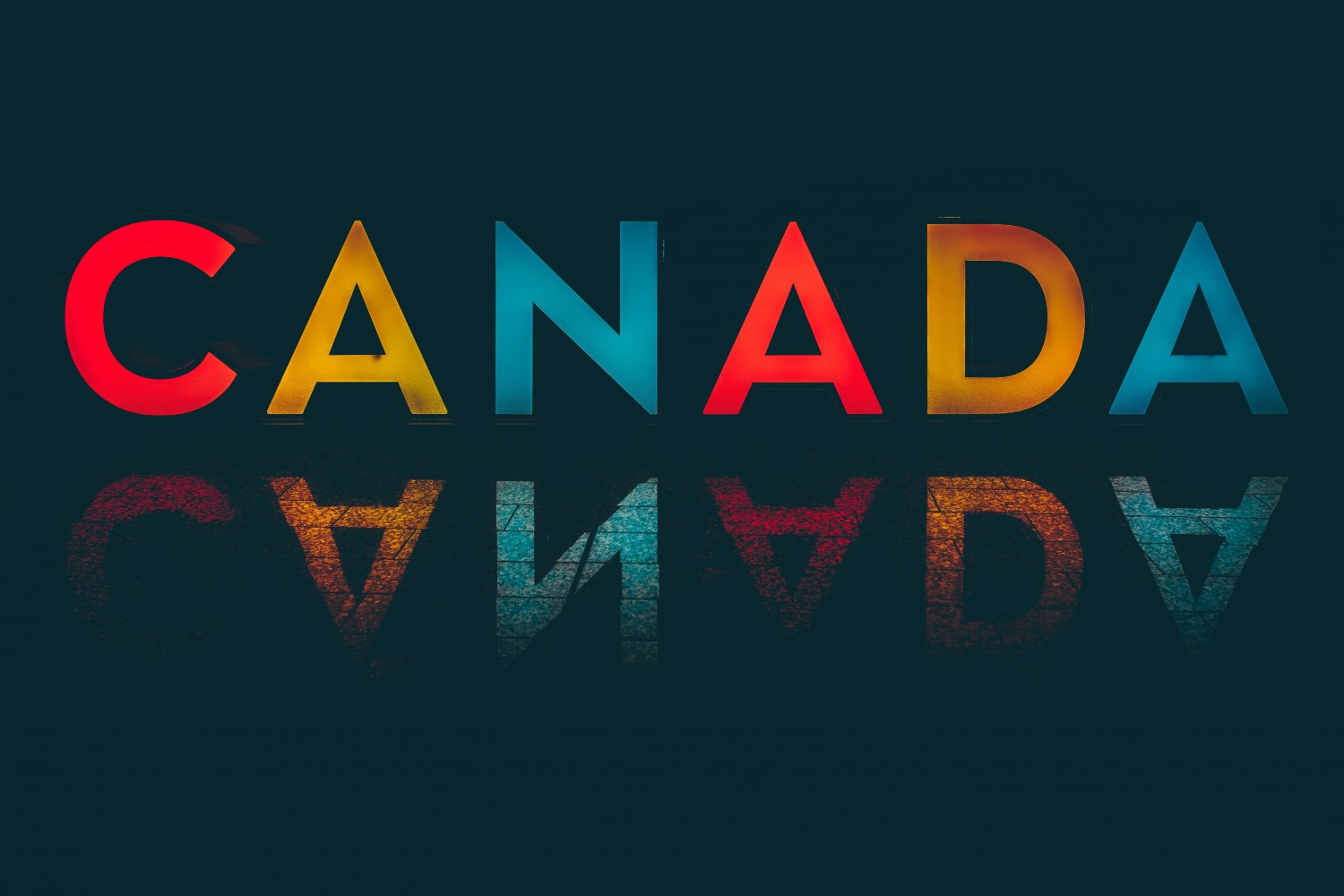 Convoys, Convulsions and the Future of Canada

What says Canada more than someone wearing a snowmobile jacket in a snowstorm holding a maple leaf flag tied to the end of a hockey stick, eh? Except when the Canadian holding the stick is facing off against a line of police in riot gear brandishing batons and weapons.

Convulsions in the Fabric of Canada

The level of conflict that we are witnessing is, in many ways, inconceivable for Canadians. Images out of Ottawa at the end of the recent occupation will be seared into our collective memories. Anti-mandate convoys and rallies of flag-waving citizens are the new thing to do on weekends. The cumulative effects of the two-year pandemic have released cultural toxins into the bloodstream of our society, infecting politics, churches, civility, and in Michael Coren’s opinion, “likely causing lasting and even irreparable damage.”

Climate change isn’t the only thing heating up the true north.

“Shifts in the collective consciousness are no merry ride,” says David Brooks, a contributing writer at The Atlantic and a columnist for The New York Times. “They come amid fury and chaos, when the social order turns liquid and nobody has any idea where things will end. Afterward, people sit blinking, battered, and shocked: What kind of nation have we become?”

How did we get here? What’s on the horizon?

Anyone under 50 has no memory of the tumultuous 60s. On campuses and on city streets, the protest leaders of this decade favoured civil disobedience over the ballot box. Protest rallies, marches, sit-ins, and demonstrations were the tactics of choice.

The actions of members of the Students for a Democratic University are the epitome of those times. Using their newly acquired positions in the Simon Fraser Student Society, they passed a motion to change the name of the university to Louis Riel University. These activists argued that rather than being a “Loyalist, fur-trader and explorer,” Simon Fraser was actually a “member of the vanguard of pirates, thieves, and carpet baggers which dispossessed and usurped the native Indians of Canada from their rightful heritage.”

We lived through the convulsions. And churches that chose the mission over their methods loved people and saw the birth of the Jesus People Revolution and revival.

Brooks suggests the moment we find ourselves in is a cultural pattern. “These moments share certain features. People feel disgusted by the state of society. Trust in institutions plummets. Moral indignation is widespread. Contempt for established power is intense.”

“A highly moralistic generation appears on the scene. It uses new modes of communication to seize control of the national conversation. Groups formerly outside of power rise up and take over the system. These are moments of agitation and excitement, frenzy and accusation, mobilization and passion.”

The Church in Canada

The church in Canada is not immune to upheaval or conflict. Fault lines and disunity existed over the last forty years of church life, but nothing as widespread as what the coronavirus exposed and the polarized response from Christians.

I don’t lead a local church but I talk with a lot of pastors and the level of division and anger they face has never been higher.

“We’re going into a season, “says Ed Stetzer, researcher, and missiologist, “where we’re going to have to build up, as leaders, greater reservoirs of resilience to face a higher level of conflict that’s going to be ongoing. And we’re going to have to grow accustomed to that level of conflict in our churches, our ministries, in our leadership positions, our businesses and more, and that’s not good news. I just think it’s factually true.”

Sobering words, but defining reality is the first job of leaders. The second is to offer hope.

There is a path forward.

Jesus never said his followers would be known for taking a stand, correcting one another, right doctrine, adherence to tradition, or for Sunday attendance. He said the world would know those in step with him as they obey him.

Obedience to Jesus is the north star for the church.

And the good news is that love is always the outcome of obeying Jesus. Love for those who are like us. Love for those of different political persuasions, social alignment, ethnicity, or sexual orientation. Jesus calls us to a radical revolution of loving unconditionally, forgiving graciously, and giving no home to offence.

In the words of Jess Claire, Make Jesus known. Be passionate. Be strong. Defend who and what God puts on your heart. Let your voice be heard. But be kind and remember who you’re returning home to.

As followers of Jesus our call is to exercise our “first” citizenship within God’s kingdom as well as our Canadian citizenship. We are commanded to live out our love for God and our love for others in such a way that those we live among may see our good deeds and glorify God.

We live among others as Jesus did, full of grace and truth.

Jesus, by Your Spirit, empower us to demonstrate your love, grace, and truth in the relationships where God has placed us. Amen.