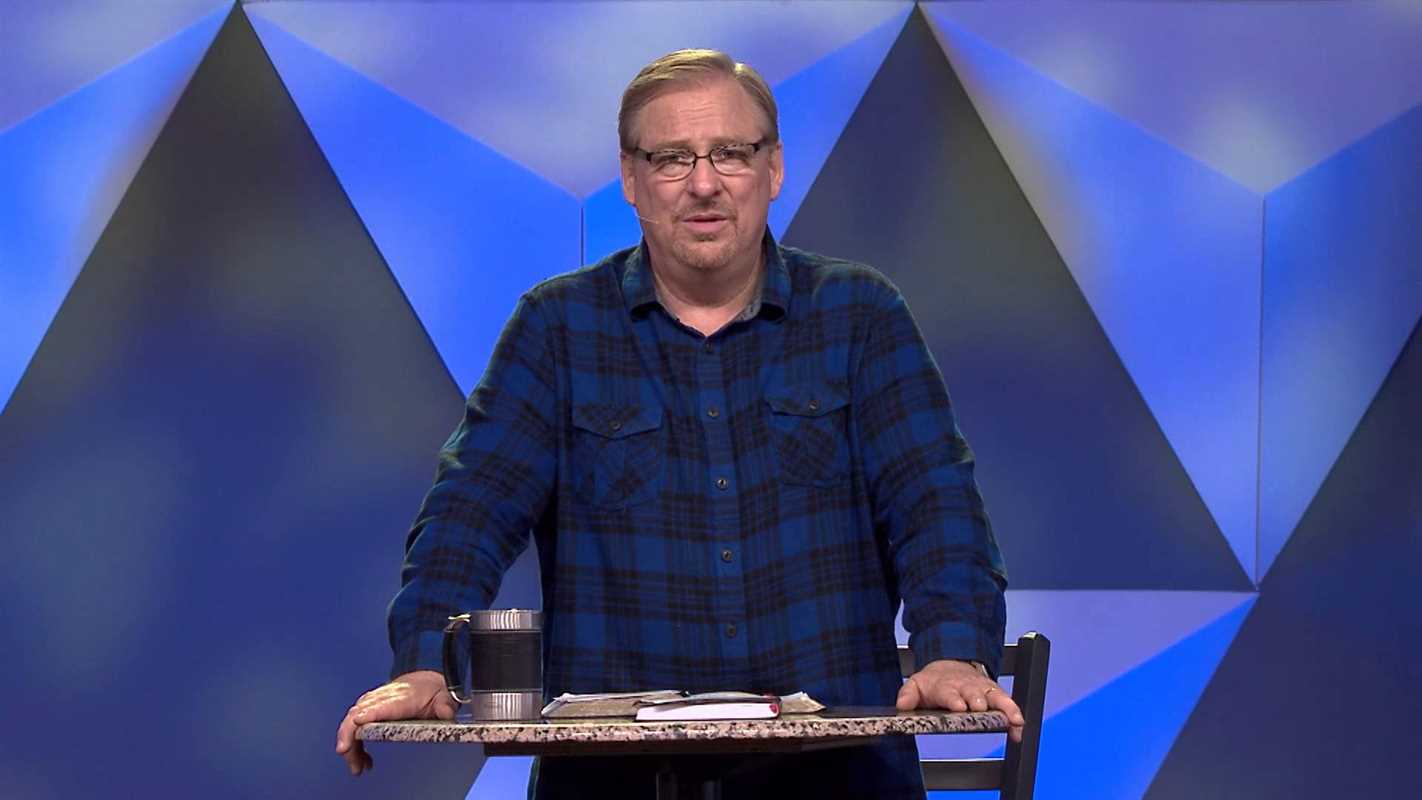 THE CONTROVERSIAL RICK WARREN AND JESUS

Rick Warren is the founding pastor of the 26,000 strong Saddleback Church in Orange County, California, authored the best-seller The Purpose Driven Life and is affectionately known as “America’s Pastor”.

Thousands of people, including Michael Phelps attribute their faith in Jesus to Warren’s ministry. Warren is controversial. Ironically, many non-Christians think he’s “just like Jesus” while Christian influencers say not at all like Jesus.

RICK WARREN is yoked with unbelievers in helping the poor, needy and sick.

This of course is not Biblical. Warren’s P.E.A.C.E. plan advocates giving out condoms in Africa to fight AIDS, not just preaching the gospel.

He and his wife, Kaye, hosted a conference on mental health after their son committed suicide in 2013. Presenters strongly advocated for depression and other forms of mental illness to be treated with medication, not just prayer.

There is absolutely NO biblical support for Christians to offer any sort of practical help to those in need. *Cough* Galatians 2:10 *Cough.* Excuse me…

RICK WARREN is too respectful of people from other religions, especially Muslims.

Warren recently told CBS This Morning “I can work with an atheist, I can work with a Mormon, Muslim or Buddhist.”  The book, “Chrislam” shows Warren’s respect for those who follow Islam or other religions. He unashamedly met with Muslim leaders and broke a Ramadan fast at a mosque.

And anyone who says “You can never win your enemies to Christ, only your friends” is clearly a sell out.

While affirming salvation by Jesus alone he works with other religions on humanitarian projects and is respectful towards them. Aren’t Christians called to argue how right they are and how wrong others are? There is clearly NO biblical basis for being respectful toward people of other faiths. Acts 17:22-34

RICK WARREN is accepting of LGBTQ at Saddleback.

Warren’s careless, thoughtless and clueless behavior in not being offensive to the LGBTQ community is a clear giveaway of his betrayal.

While technically his theology is orthodox that doesn’t mean his words aren’t watered-down, right? The religious establishment took exception with Jesus suggesting they were “children of hell” for making it hard for seekers to experience the grace of God. Matthew 23:15

RICK WARREN is too chummy with celebrities like Larry King, Elton John and Piers Morgan.

Non-Christians, instead of hating him, respect him. This is a clear indication that something is wrong.

Consequently there is no other verdict than to find Rick Warren guilty of being clearly unlike the prejudiced, bigoted, self-righteous and hateful segments of Christendom.

APPLICATION: Jesus used hyperbole and sacrasm to make a point (camels, needles eyes and wooden beams). This is my attempt to be like Jesus.

If you missed it, please read this post again. I highly respect Rick Warren and his devotion to Jesus, the Bible and the Church. He has graciously endured years of false accusations and attack from graceless Christians. May his tribe increase. What do you think? Please leave a comment below. Thank you (sincerely).