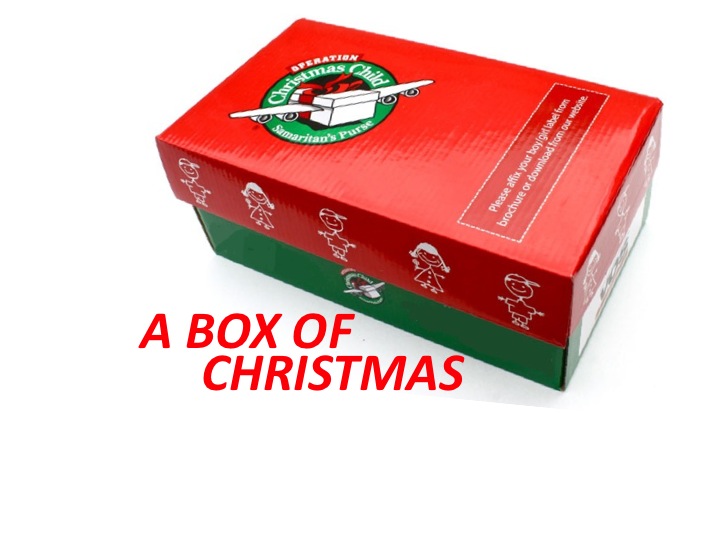 WHEN CHRISTMAS COMES IN A SHOEBOX

Vladimir Foreman was one of 400 kids, housed in groups of 20 at an orphanage in Russia.

Living with 400 kids meant they were vying for everything – food, clothes and attention.

“I had nothing to call my own. There was one towel used by 20 people and we could only take one bath or less every week.”

He knew something was different the day red and green colored shoe boxes arrived at his orphanage.

“I walked into a room and everyone was smiling.”

He was overwhelmed when he opened his shoebox. There was a notebook. “Wow,” I thought, “this is mine! I no longer had to share a piece of paper with someone else.” He could now write a personal note to his sisters living in another orphanage.

He was so excited over a tube of SpongeBob Square Pants toothpaste that he ate the whole thing.

“There was also a washcloth in that box. I cherished it so much as my own personal little towel!

I couldn’t believe that somebody loved me so much and cared enough to pack those things for me in a box. It showed me that there was something better in life for me.”

Foreman, and his sisters, were adopted by an American couple, and now as an adult is volunteering with Samaritan’s Purse bringing joy to hundreds of thousands of children this Christmas.

A notebook…a tube of toothpaste…a washcloth. Everyday, inexpensive items to us but wonders to Ted.

Ordinary gifts were his Godwinks.

“We don’t know where the boxes go, but God does,” Franklin Graham says. “There is no coincidence.”

Graham and Samaritan’s Purse initiated the shoebox idea twelve years ago. Shoeboxes or tupperware containers are filled with child-related items and sent off to a needy area of the world.

When Alex Nsengimana was a small child, he, his brother and sister lived with their grandmother and extended family. A group of militia came to his home, took his grandmother, a Tutsi, and killed her.

A few days later, 100 men came to their house looking for his uncle, the family’s main provider. Over the next few months, more of his relatives were killed by Hutus in Rwanda. Yet, he and his siblings survived on the run, dodging bullets and hunting parties, sleeping under their beds to avoid being hit by shrapnel.

Once, all that saved Alex from being shot was that he slipped on a fresh cow pie and fell to the ground as a bullet whizzed by.

Alex didn’t know it at the time, he said, but God was protecting him.

WHEN ALL HOPE IS GONE

Eventually, having lost all hope, he ended up in an orphanage, where he received an Operation Christmas Child shoebox at age seven.

Inside, he found a foldable hair comb that he kept for three years, and something he had never seen before — a candy cane. He said the seeds of love and hope were planted in him.

A year later, he was selected to be part of the African Children’s Choir and tour the United States, but first he had to go to Uganda for training and to learn English. During that time, he came to know that God loved him and had rescued him because he had a purpose for the lives of all genocide survivors.

However, as he grew up and grew in his faith, still he could not forgive the men who killed his family.

A year ago, Alex returned to Rwanda to hand out OCC shoeboxes at the same orphanage.

Through the grace and strength of God, he met one of the men who had killed his family and extended forgiveness and hope to him.

MAKE A DIFFERENCE FOR THAT ONE 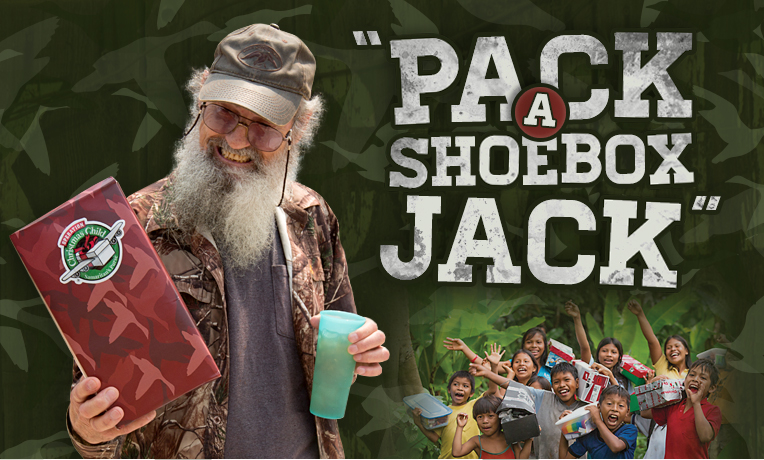 Free boxes are available at North Pointe and need to be returned to North Pointe by November 20th. For more information call 780-452-5566.

APPLICATION: Please share this on your Social Media sites and spread the word about making a difference in a child’s life. Thank you!