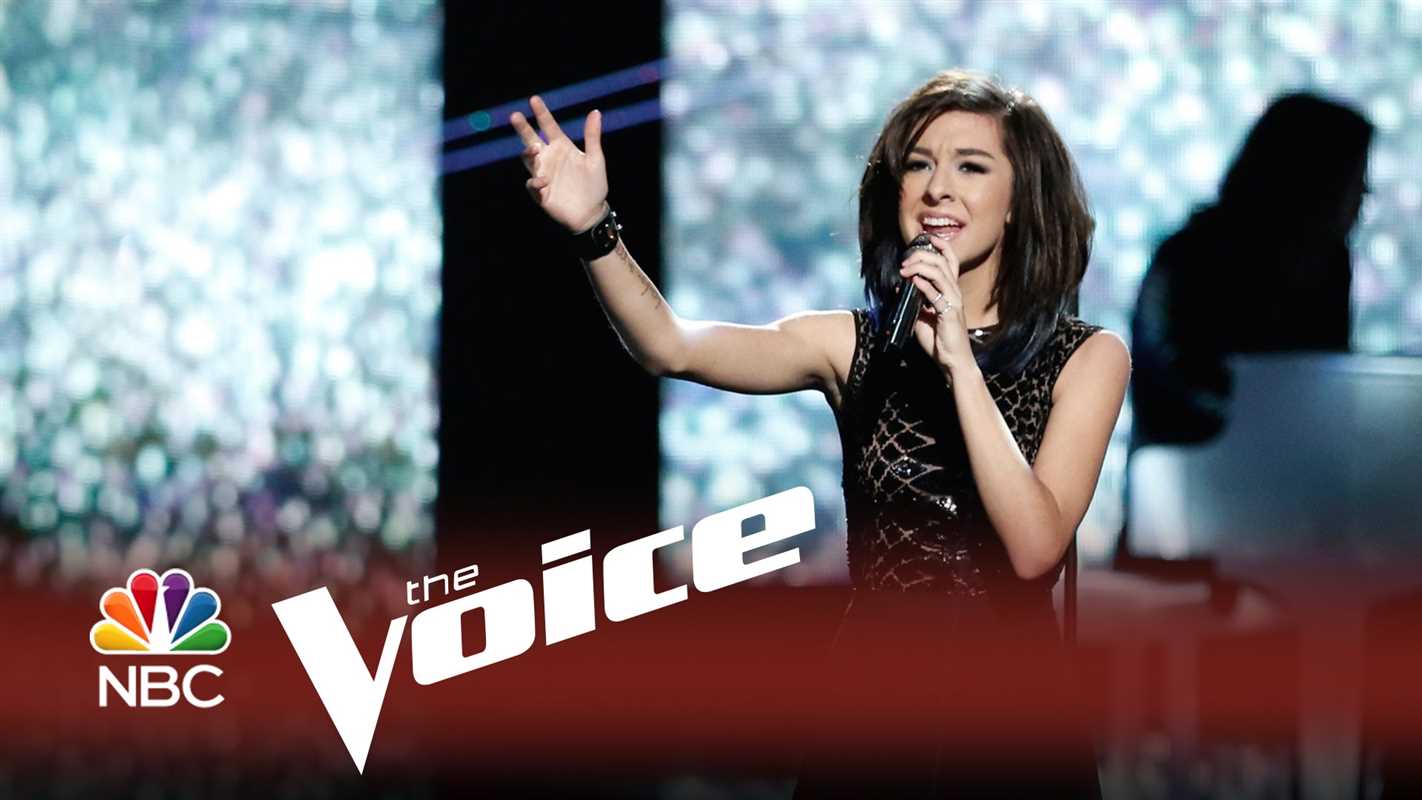 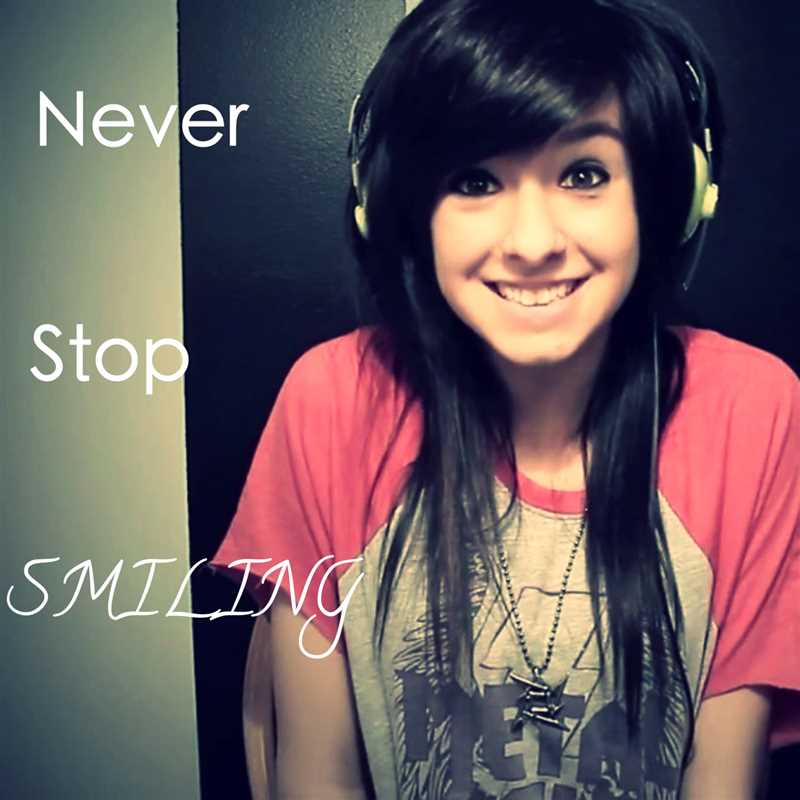 He loved music. She was a singer.

They were generations apart and lived in two different countries but they are now sharing heaven together.

I was numbed by both of their deaths.

Christina Grimmie was 23 years young when her life was taken by a murderer’s bullets. She was gunned down while signing autographs after her Orlando concert on June 10th. Grimmie was a rising star made famous by her exceptional vocal talent and her genuine love for her raving fans.

I learned about her murder from a distance and was deeply saddened by her senseless death.

Bob Dixon was 59 years young when his life was taken after a second bout with cancer. He died peacefully in a St Albert hospital room surrounded by his adoring family on June 16th. Bob was a beloved family man and a favorite employee because of his genuine friendship with his fellow workers.

I was with Bob just minutes before he died and was sobered by the passing of a younger man than I. 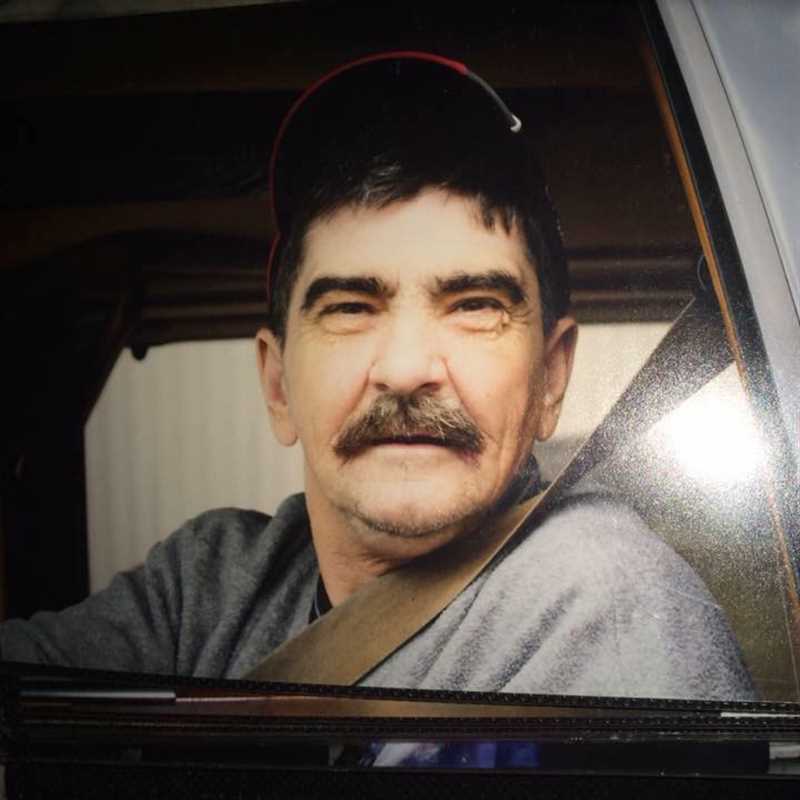 Both their funerals were held this week. I officiated Bob’s today, June 22nd.

Her family testified that it was their hope in Jesus of seeing her again that kept them strong. His family testified of the comfort from knowing his acceptance of Jesus meant his death was a “goodnight” not a “goodbye”.

Her father said, “There’s this gigantic hole in my heart that I know is never going to go away. Despite the pain, God showed me that He’s way bigger than that hole.” His daughter-in-law said, “I loved the man. What was there not to love even if he blasted his music early in the morning?”

I met with Bob at Edmonton’s Cross Cancer Hospital on Friday May 27th.  We talked about cancer and how he was feeling. We talked about facing death and about trusting Jesus. Bob wasn’t a church goer or a religious kind of guy. But I do know this: in our conversation, Bob assured me that he believed that Jesus loved him and died for him. He was at peace with God. If he was going to die he was ready, he just didn’t want to leave so early. He had so much more to give his family. We prayed together. He had a deep sense of peace and assurance.

Music That Matters Together

Bob and Christina were generations and countries apart.

They loved music but enjoyed different styles and volume.

I can see them standing in a crowd together before the throne of God in heaven, healed of their wounds and tumors, worshiping the One who died for them – Jesus.

Bob has found his voice beside a singer who was The Voice and they’re singing in harmony a song for the ages.

“Come to me, all you who are weary and burdened, and I will give you rest. Take my yoke upon you and learn from me, for I am gentle and humble in heart, and you will find rest for your souls.” Matthew 11:28