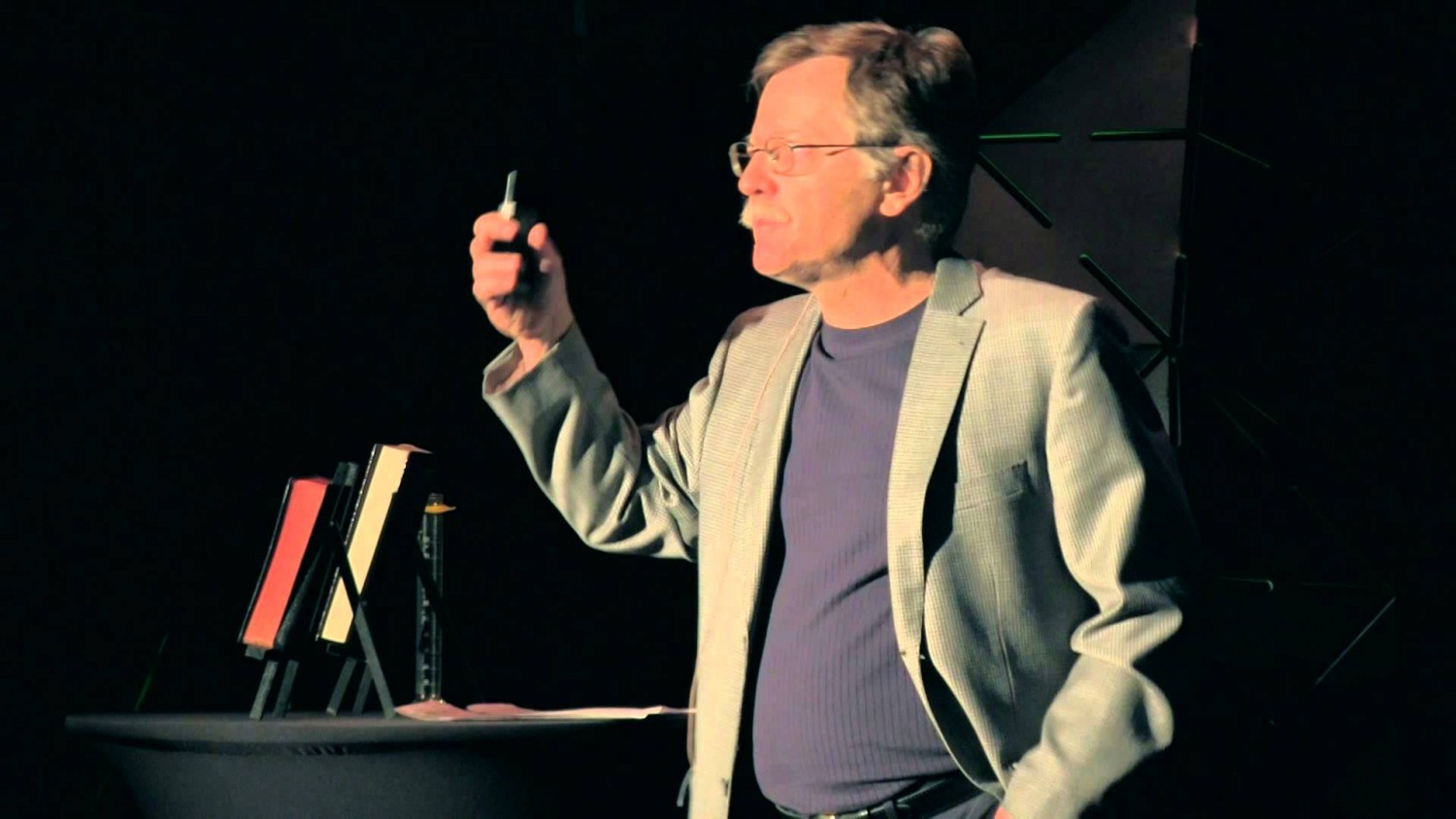 For the last 20 years professor Denis Lamoureux has been offering an introductory course at the University of Alberta on a positive and faithful approach to the relationship between Christianity and modern science.

Denis is the professor of Science & Religion at the U of A and not without controversy.

Denis argues that the God of the Bible created the universe and life through evolution. An ordained, sustained, and design-reflecting natural process. In other words, evolution is not the result of blind chance and our creation is not a mistake.

Lamoureux challenges the popular assumption that God disclosed scientific facts in the opening chapters of Scripture thousands of years before their discovery by modern science.

The Holy Spirit came down to the level of the inspired biblical writers and used their ancient understanding of origins in order to reveal inerrant, life-changing messages of faith.

What Christian Leaders Are Saying

I do not line up 100% with Lamoureux’s views. So why would I post this info? Thoughtful students of the Word and science will benefit from honest discussion on this subject. And respected scientists who are Christians respect Lamoureux’s perspectives.

Francis Collins, author of The Language of God: A Scientist Presents Evidence for Belief says of Lamoureux’s approach, “Having traveled a path from atheist to young earth creationist to evolutionary creationist, Denis has thought deeply about the intersection of the truths in the Book of Nature and the Book of the Bible.”

“Although there are many fine books that treat the compatibility of ‘faith and science’ in general, Lamoureux is alone in treating with candor, sophistication, and pastoral sensitivity the interpretive issues that face any Christian reader of Scripture.” Peter Enns, author of Inspiration and Incarnation: Evangelicals and the Problem of the Old Testament 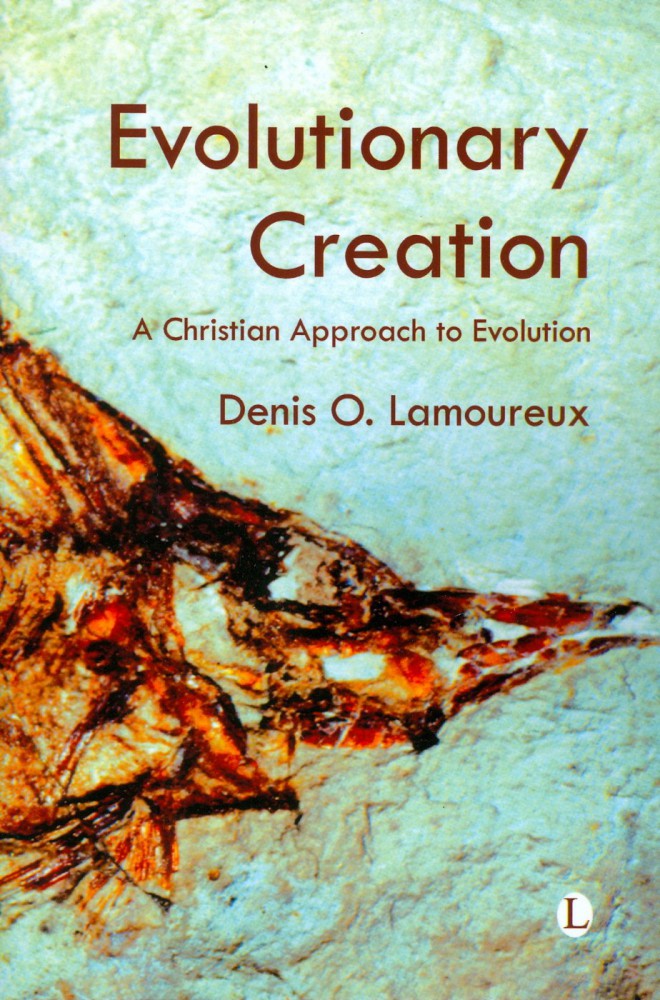 Lamoureux says, “The students who have taken his course have loved it and most have said their faith has been strengthened.”

My youngest son, Jean Marc was one of those students.

We know from the 2011 Barna study that young adults are losing their faith in record numbers and at a record speed. The issue of science is at the top of six factors that contribute to this serious situation.

Video Summary of the Topics

The Meta-Physics of Human Origins, The Genesis Flood, Darwin’s Religion, Intelligent Design and Theodicy are among the subjects of discussion.

The course is also offered online.

What are your thoughts on the Bible and science and creation? Please leave a comment at the bottom.