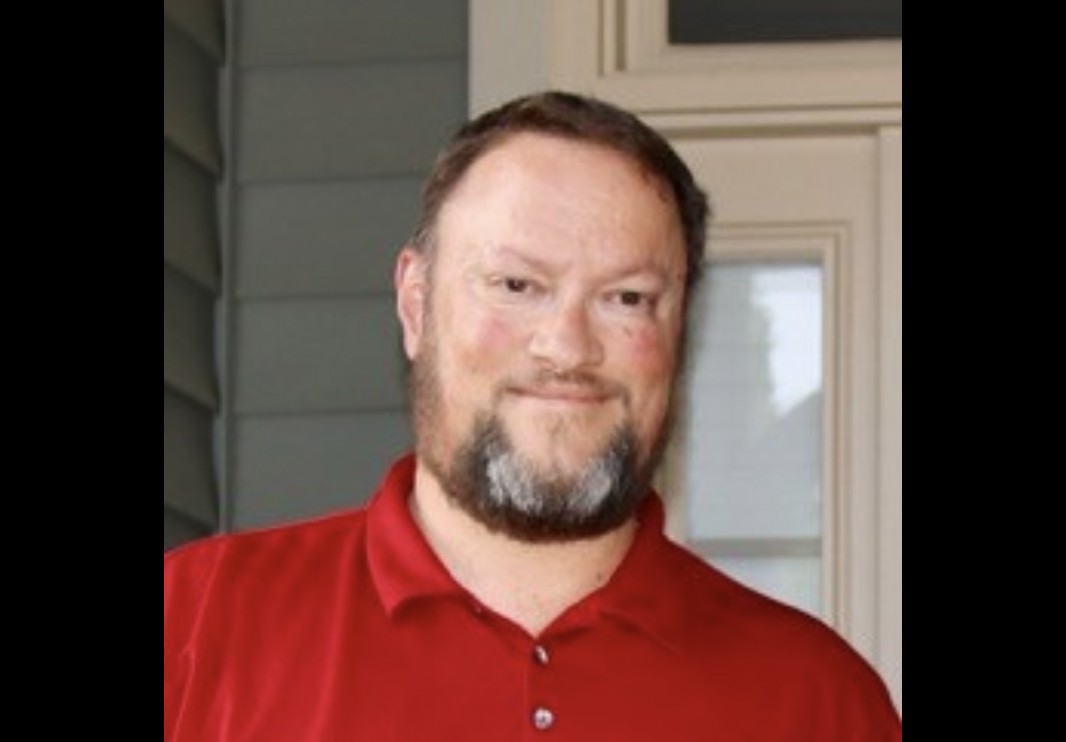 We’re going to Thailand! I can still hear Charles Damron’s voice in my mind when I think about boarding the plane that would take us on a our first mission trip. 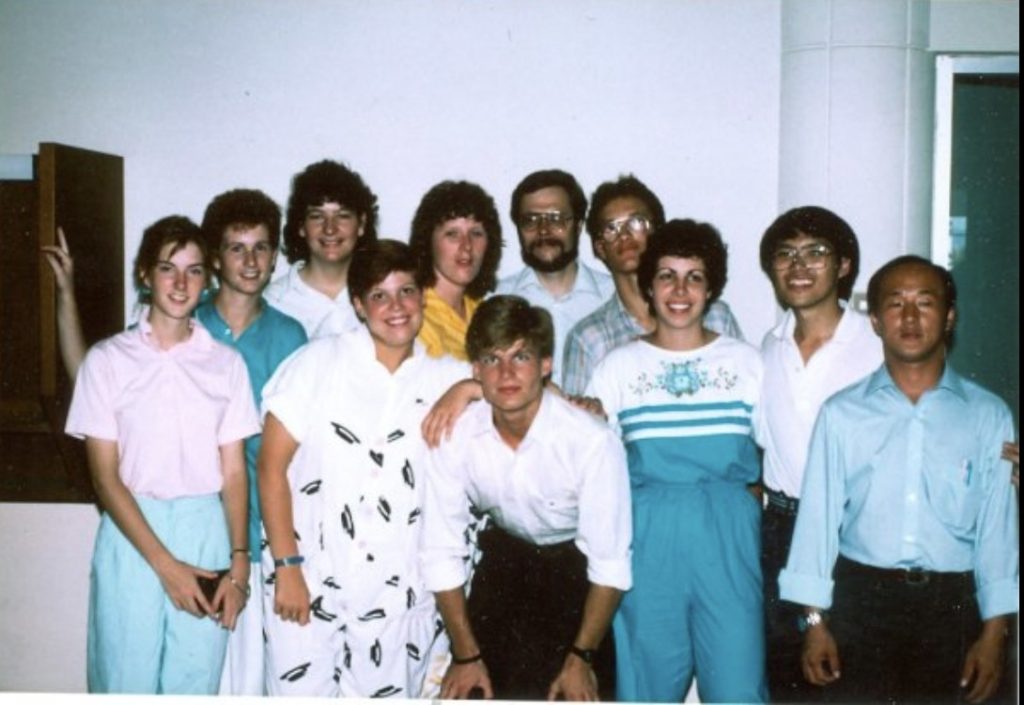 Charles or Chuck, as he was affectionately known, was a part of our Lakeshore youth group. He was there every Friday night, every Sunday at church, and Sunday School. He sang in the youth choir. Attended all the retreats and campouts. 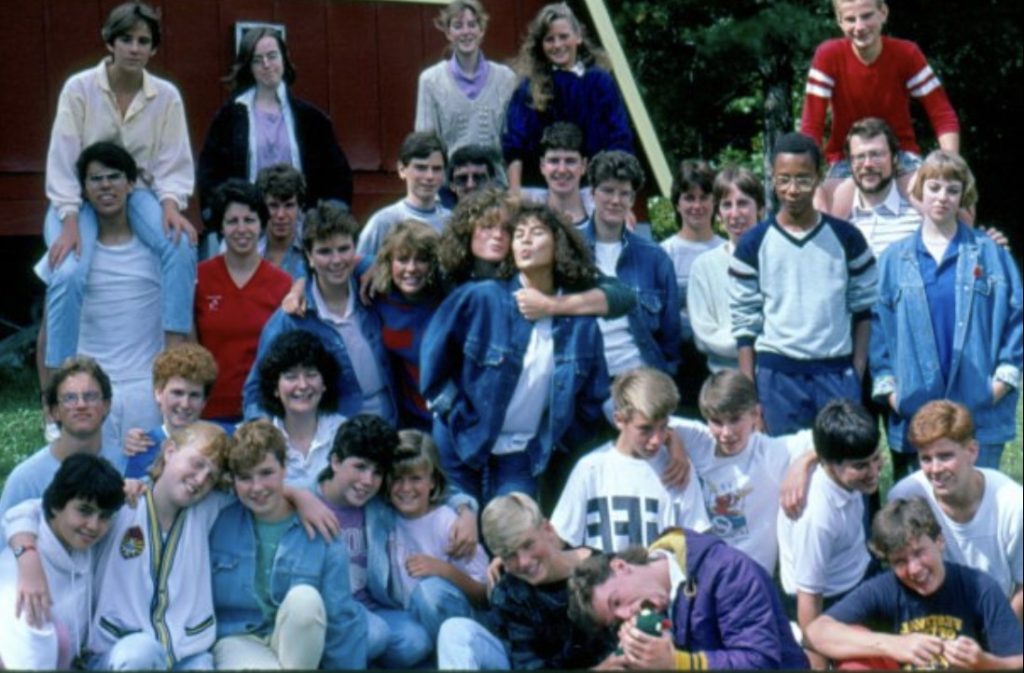 Charles showed up to volunteer, always willing and eager. I’m sure he influenced my life more than I did his.

When his family moved to North Carolina the odds of seeing him again were pretty small. But there we were, in June 1990 on the One by One choir tour, in the Damron family home, like old times sake. Our crew went up to Nags Head for a day with Charles and Russ. That was the last time I saw his smile.

He followed Jesus. Married Claudia, became a dad to Emma and Hannah and faithfully served in his church. Now he is in the presence of Jesus.

Mrs Day, that’s how everyone knew her and the formality still seems appropriate. She wrote, “I fondly recall Charles, as a young child, playing the role of the Old Ram in our kids musical “We Like Sheep.” The comforting thought occured to me upon receiving the announcement of his passing that he is now with The Shepherd. Psalm 23 – “The Lord is my Shepherd, I shall not want…. And I shall dwell in the House of the Lord forever.”

Issac Olmstead said, “I always remember Charles as being very mature for his age. One memory that stands out was him watching a bunch of us kids at the Currie family house in Dorval (Montreal,Canada),while our parents went out.I was aloud to stay up being a bit older than the other kids,but I was a rascal. He was so calm and kind. He sang to calm us all down and relax us and had such a nice soothing singing voice. I can still hear him sing.” 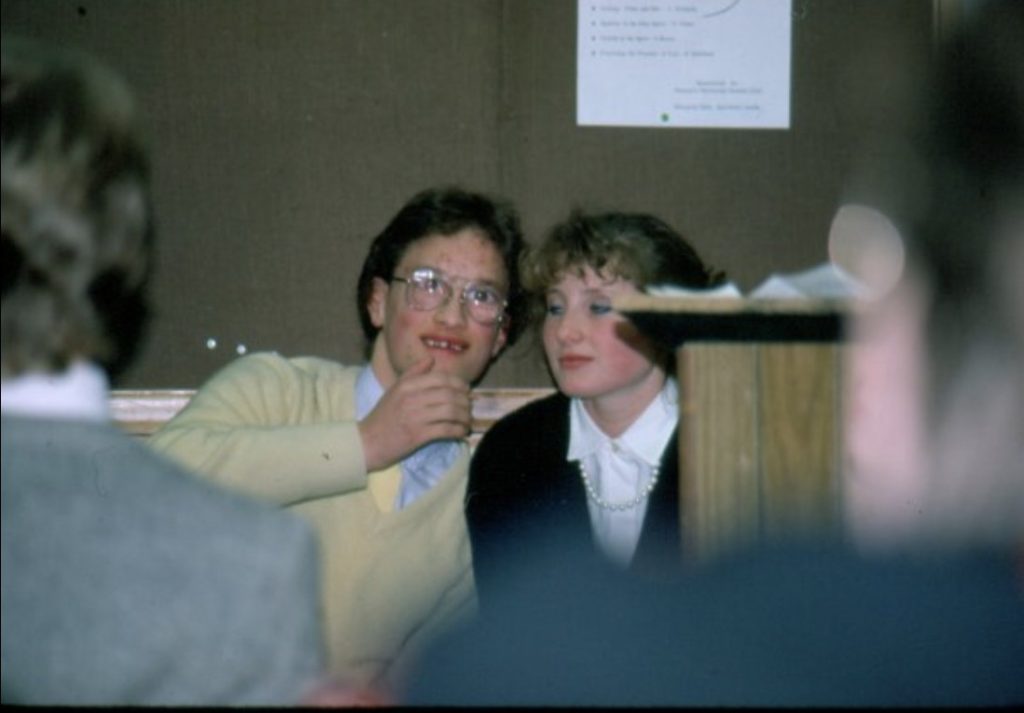 Marlin and Laura Hum – “We were really saddened to hear of Charles’ passing. Although we hadn’t seen him in decades, we remember him as a teenager with a big heart, love for the Lord, and kind and gentle demeanor.”

Charles was a faithful member of Hope Church in Clayton, North Carolina serving in roles of music and security. If you were looking for Charles on a Saturday morning, you would have to drive to Surf City and search the pier for him. 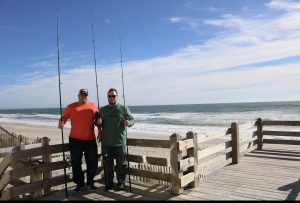 He loved fishing and telling stories about the one that just got away. He also enjoyed surf fishing and would spend long hours out on the beach listening to the sounds of the surf never hesitating to discuss his fishing experience with any passersby.

Charles had a technical sales career that spanned several years. He made many friends in all parts of the country during that time. His hopes were to continue at his current position with Wingswept until retirement.

He will be sadly missed by his family, church family and many co-workers, as well.

See the memorial service on June 5th at 4:00pm EST.