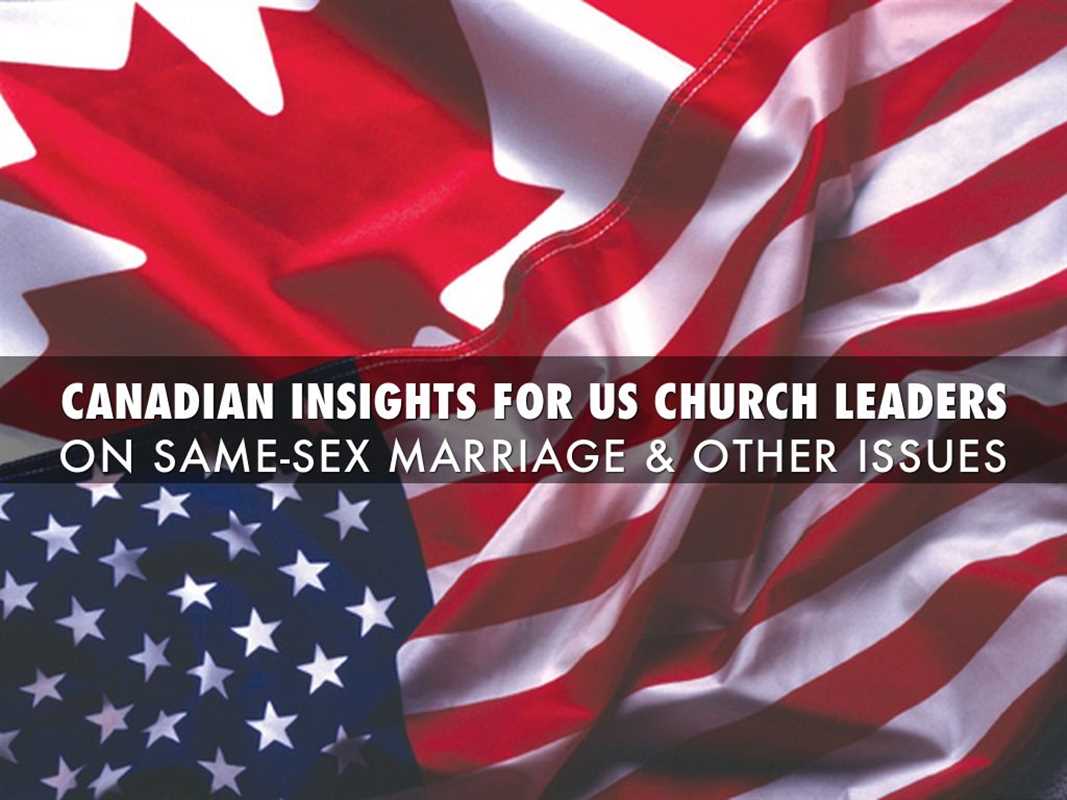 In most cases, Canadians play catch-up with American leaders on social issues, but here’s two issues where Canadians can offer some leading insights.

1. Some Advice on Same Sex Marriage For US Church Leaders From a Canadian 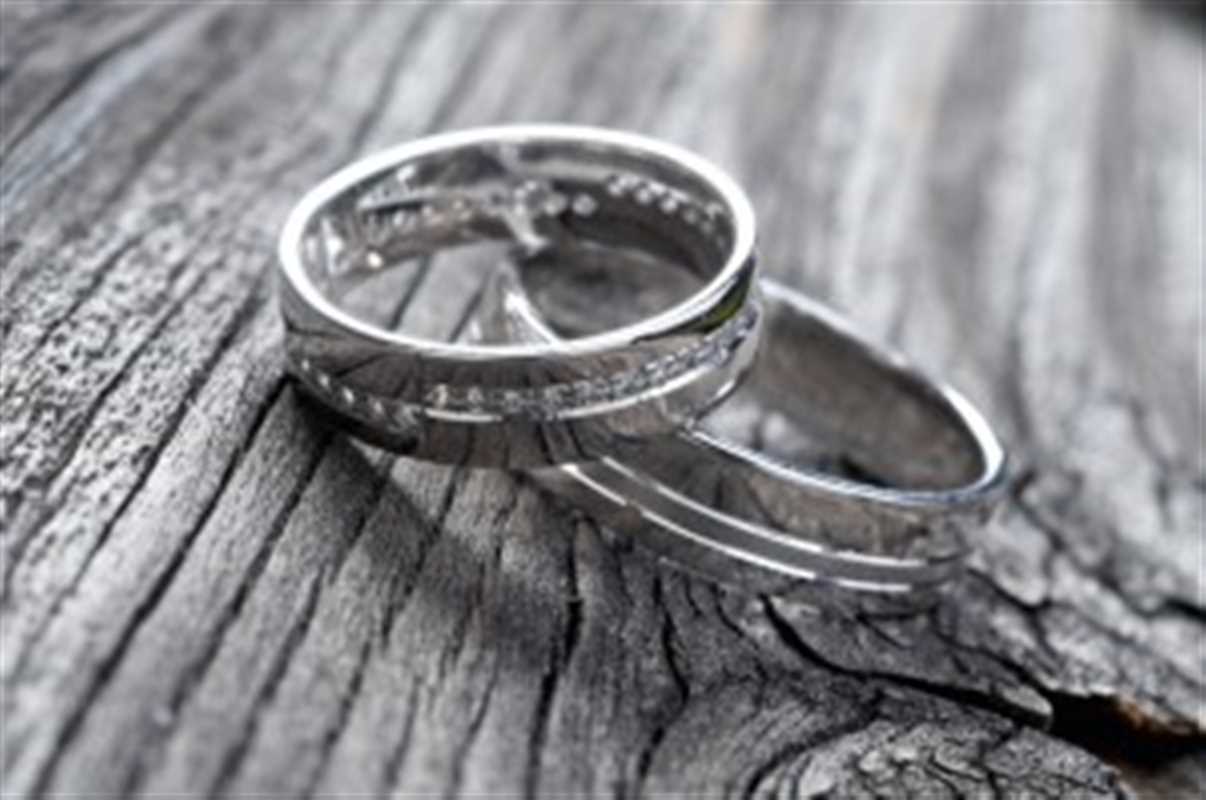 Carey Nieuwhof is a pastor in Barrie, Ontario. His recent blog post on same-sex marriage has been shared over 100,000 times and counting.

Canadian pastors are ten years ahead of our US colleagues in dealing with legalized same-sex marriage. Nieuwhof says, “If you believe sex is a gift given by God to be experienced between a man and a woman within marriage, why would you expect people who don’t follow Christ to embrace that? Why do Christians expect non-Christians to act like Christians?

Here are 5 perspectives I hope are helpful as church leaders of various positions on the subject think and pray through a way forward.”

Eric Ortlund is a professor of Old Testament at Briercrest Seminary in Saskatchewan. He has ministered in Britain and the southern US. 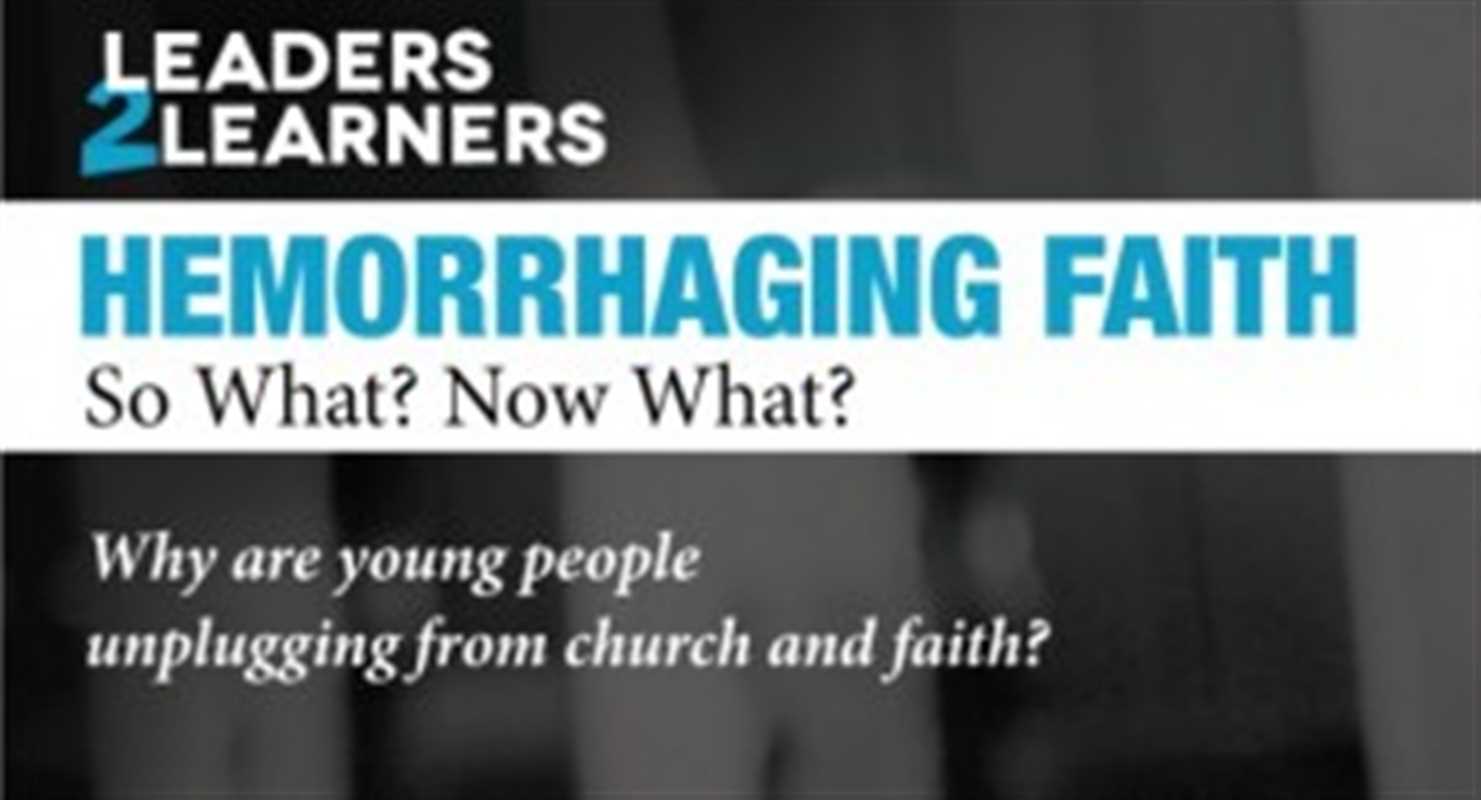 He says, “Canada is a much more secular society than America. In fact, a friend who has spent time as a missionary in Kenya tells me that, in their opinion, Canada is a darker place spiritually than Kenya. But it doesn’t feel the same as Britain.

But . . . that may be changing. The statistics for youth leaving the church are scary–see here–it’s an open secret that 60%-80% of kids regularly involved in church won’t be attending once they set out on their own). And Canadian Christian institutions are feeling it.”

James Penner has written a book entitled, “Hemorrhaging Faith” detailing the decline in church attendance by Christians over 18.