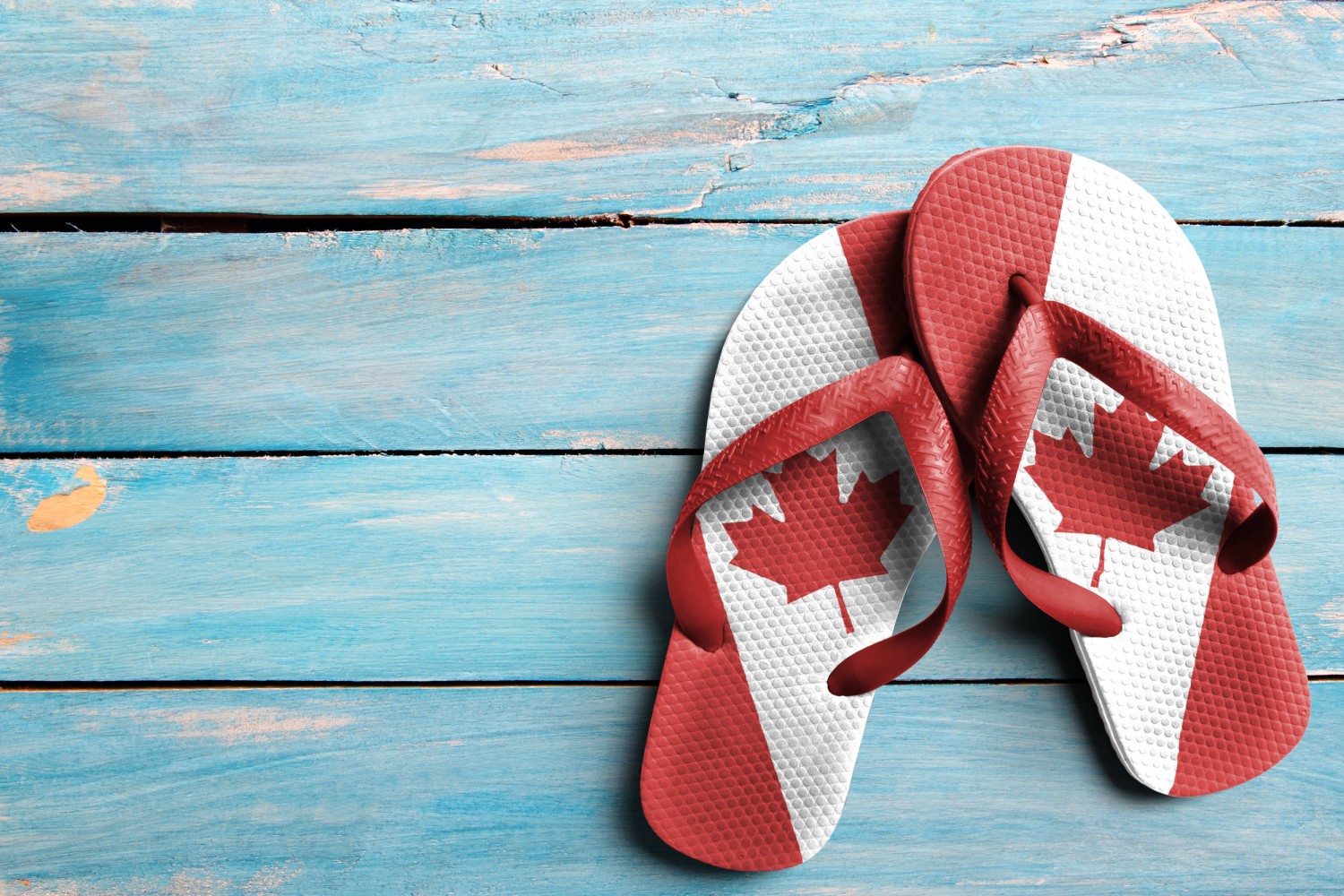 Just before Christmas 2017 the Government of Canada gifted a stocking full of coal to Christian charitable groups requesting funding for its Canada Summer Jobs program.

Only those non-profit groups that hold the same views as the government on matters of abortion, and sexual moral norms will be eligible to apply.

Ideological screening has become the new vogue for groups requesting funding for the program.

Paula Simons, a self-declared pro-choice feminist and I, rarely land on the same side of political issues. I have to give Justin Trudeau’s government all the credit for uniting us on this issue.

“I find myself deeply disturbed by a new federal rule that says any small business or not-for-profit group applying for a Canada Summer Jobs grant must first “attest” to their support for legal access to abortion. Where does that leave groups like Catholic Social Services or the Mennonite Centre for Newcomers or other faith-based social service agencies that do vital work in our communities? And where does that leave respect for the Charter itself? I support a woman’s right to control her body. But I also support freedom of conscience, of religion, of thought.” 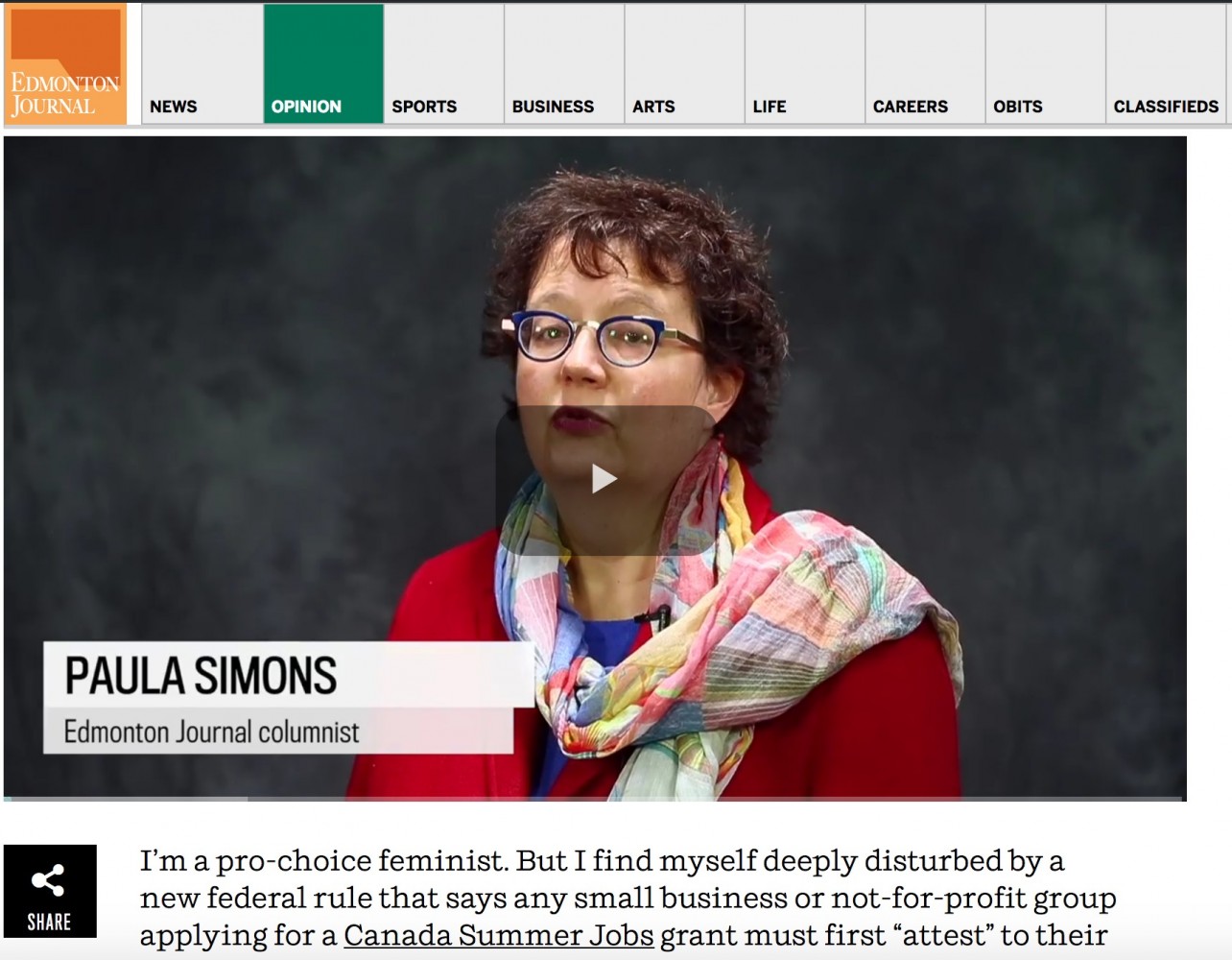 The Liberal government did offer an out to organizations that would attest that they are in favor of government ideology on social policy. The attestation says:

“…both the job and my organization’s core mandate respect individual human rights in Canada, including the values underlying the Canadian Charter of Rights and Freedoms as well as other rights. These include reproductive rights and the right to be free from discrimination on the basis of sex, religion, race, national or ethnic origin, color, mental or physical disability, sexual orientation or gender identity or expression.”

Or in others words: comply in applying for the money. 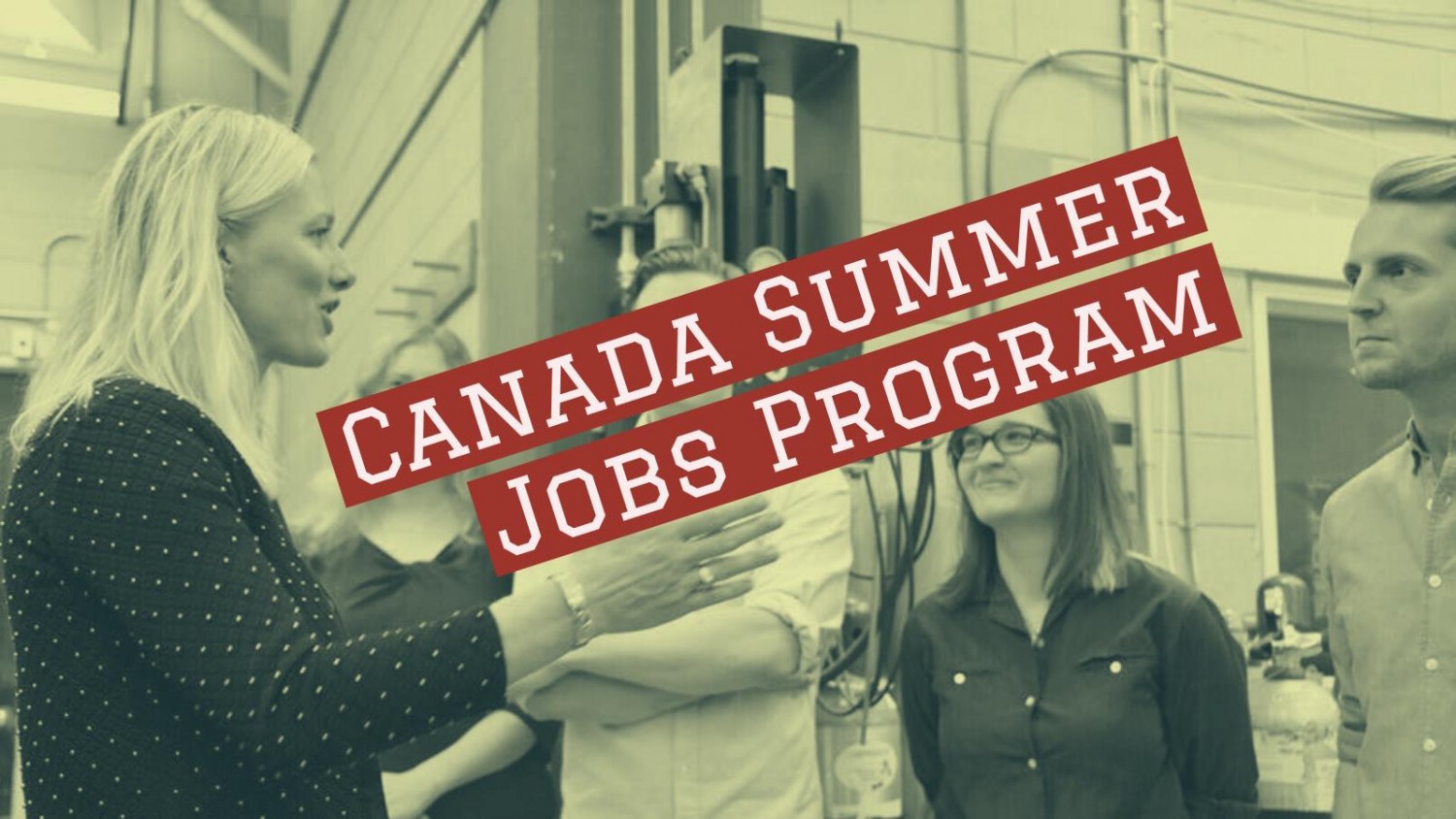 Like many Christian charities, North Pointe cannot comply with the attestation for a number of reasons:

First, it is vaguely written, being open to a number of interpretations.

Second, it appears to suggest that charities are responsible for applying the Charter in their workplace as if they were government agencies, which they are not.

Third, it introduces a new values test for government support. No one should ever have to agree with government opinions in order to access government programming.

National leaders from our Pentecostal Assemblies of Canada fellowship facilitated a discussion on this issue with The Evangelical Fellowship of Canada (EFC), the Canadian Council of Christian Charities (CCCC), the Archdiocese of Toronto, and several other Christian, Muslim, Jewish and Sikh leaders as was reported in the National Post.

We checked the attestation box, signed the application and submitted an explanatory cover letter with our application.

On February 14th we received a Valentines Day card from Service Canada,

“Your application must be resubmitted because the attestation cannot be altered or modified. The ‘I attest’ box must be checked and the application signed.”

(Jordan Press picked up my comments in his article with the Canadian Press on March 17th.)

Why this and why now?

Is this the leading edge of a thinly veiled conspiracy to rob Christians of further rights?

Ironically, if this had not been the case, Christian leaders like me, may have stayed silent when only anti-abortion organizations were discriminated against. 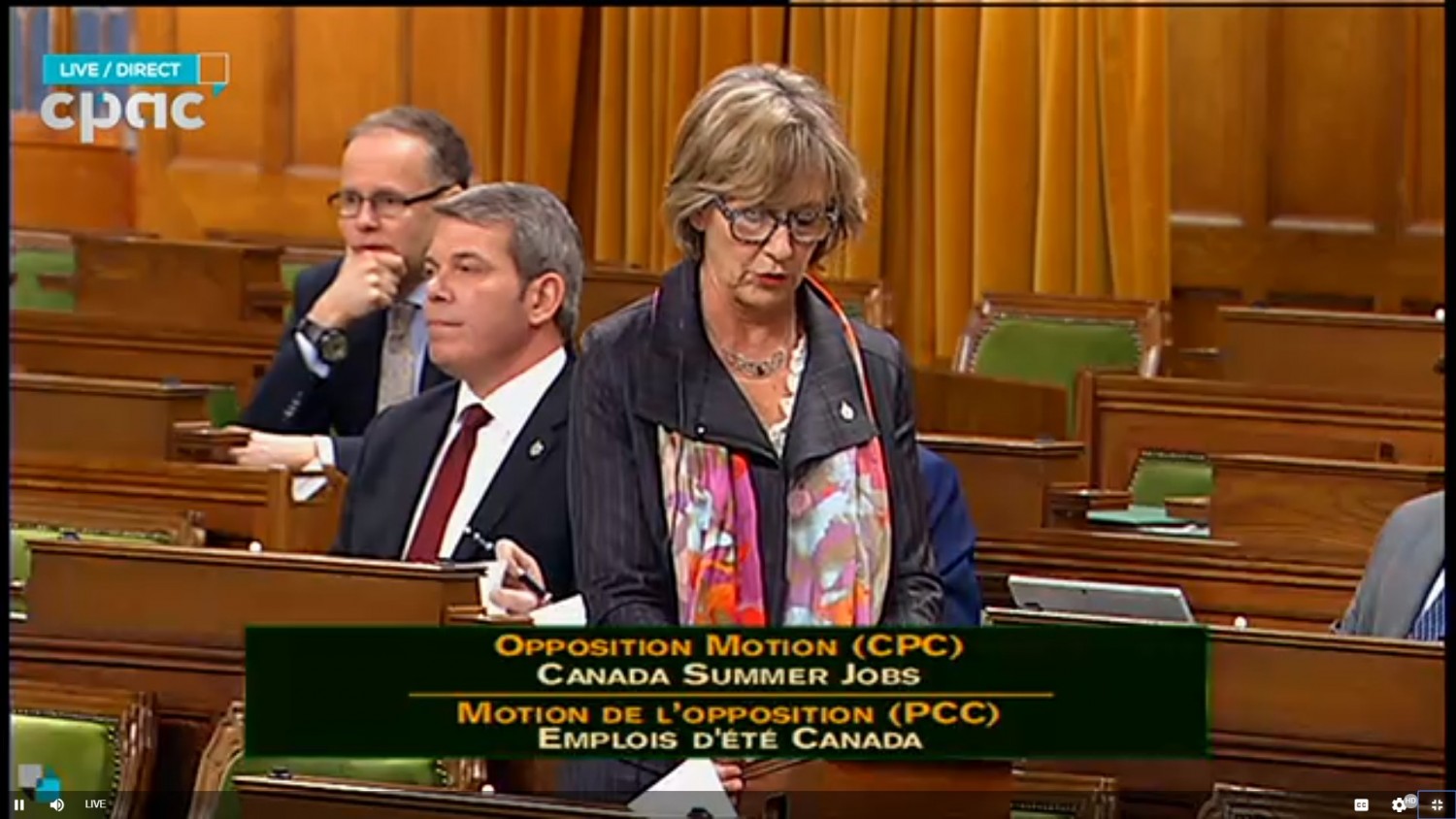 The Canadian Council of Christian Charities, along with the Evangelical Fellowship of Canada, and Christian Legal Fellowship requested North Pointe’s support for a proposed litigation against the government.

Now is the time for people like Paula, me and you to have our voices heard through our Members of Parliament.

The vote on the Opposition Motion on March 19th was defeated 207 to 93.

As a Canadian I have a right to disagree with the law, recognizing I will respect it and will honor the law. The attestation takes that right away.

In a March 21, 2018 letter to a constituent, Ontario Liberal MP John McKay said, “It is my view that the current government has inadvertently fallen into the trap of preferencing one right over another and of using the Charter to protect itself from perceived abuse by citizens. The attestation clause is a regrettable example of that error. It is my view that applications for government grants that engage in non-political non-activist work should be free of ideological bias and political preference.”

APPLICATION: Stand for your rights. Pray for our government leaders and righteousness in our nation.