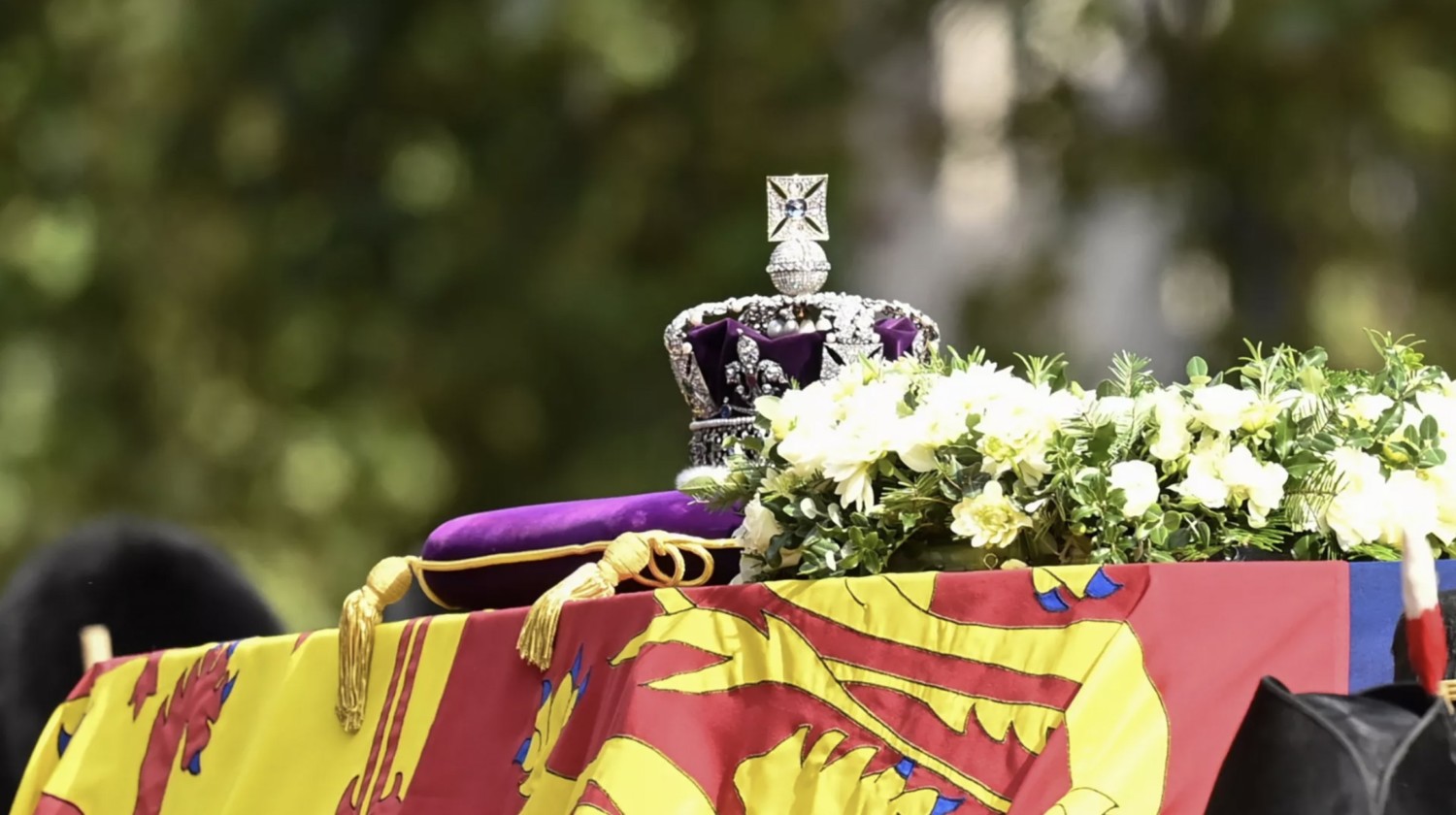 Better Days Will Return: The Faith of a Queen

Is the world getting better or worse? The Queen held a settled opinion.

We posed that question to our REVwords readers in August 2022. War in Ukraine put the peace of the entire world at risk. China and India were lining up with Russia, inflation was skyrocketing in Canada, the world economic outlook was grim, and polarization characterized politics and culture. Pessimism about our prospects was rife online. Gloom.

My generation was on the verge of its seventh decade of relative peace and prosperity. Then the two-punch of the COVID pandemic followed by economic sanctions from Western nations against Russia staggered our optimism. On the 83rd anniversary of WW2, the Pope said we are living through WW3. Doom.

In August 2022, Ipsos conducted survey, What Worries the World. They tracked public opinion across 28 countries noting whether people think things in their country are heading in the right or wrong direction.

65% globally think their country is on the wrong track. Canadians, true to form, reflect a more optimistic attitude with 57% holding a similar opinion.

A similiar poll conducted by Pew Research observed a rising Canadian pessimism with a falling standard of living, and fewer among us able to enjoy a lifestyle more could once access.  The Bank of Canada is printing money and advising that won’t affect inflation.

Are we in decline? Is the social order at a tipping point? 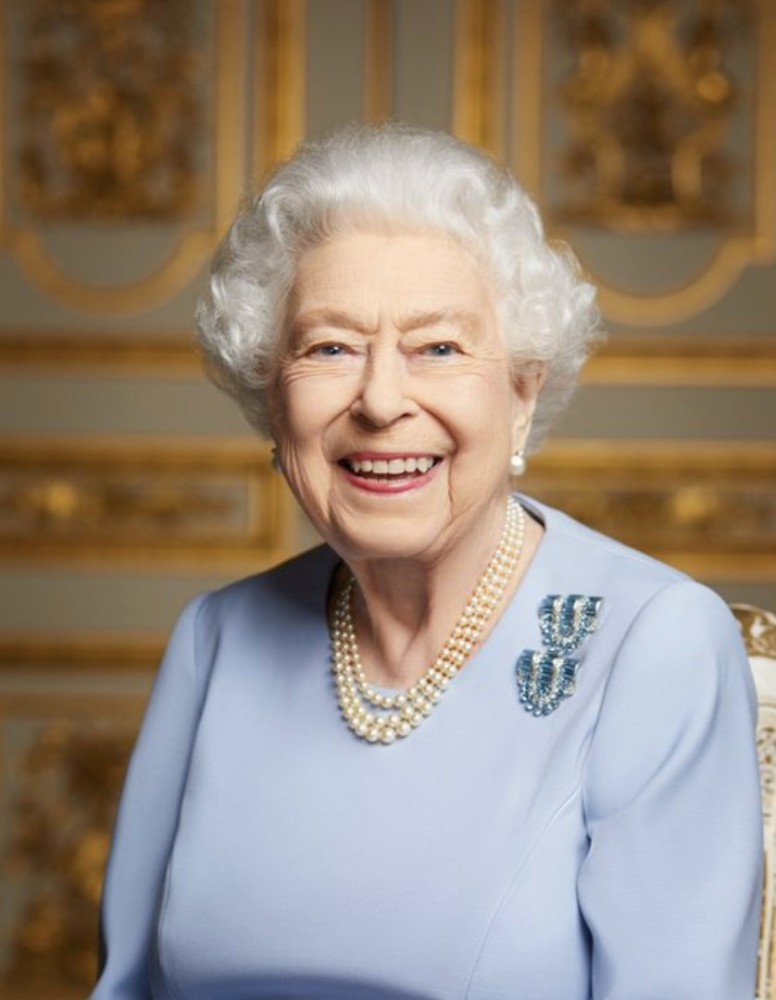 Just the time we could expect to hear reassurance from a trusted leader like Queen Elizabeth, her voice is silenced.

Her Majesty addressed the world one month into the coronavirus crisis. She had only made similar televised messages a handful of times, including the first broadcast she made, along with her sister, Margaret, in 1940, after the death of Diana, Princess of Wales, in 1997, and after the death of her own mother, Queen Elizabeth, the Queen Mother, in 2002.

She reassured, “We should take comfort that while we have more still to endure, better days will return.”

Better days. Those were not empty words. They came from the heart and faith of a woman who lived better days after national and personal tragedies. 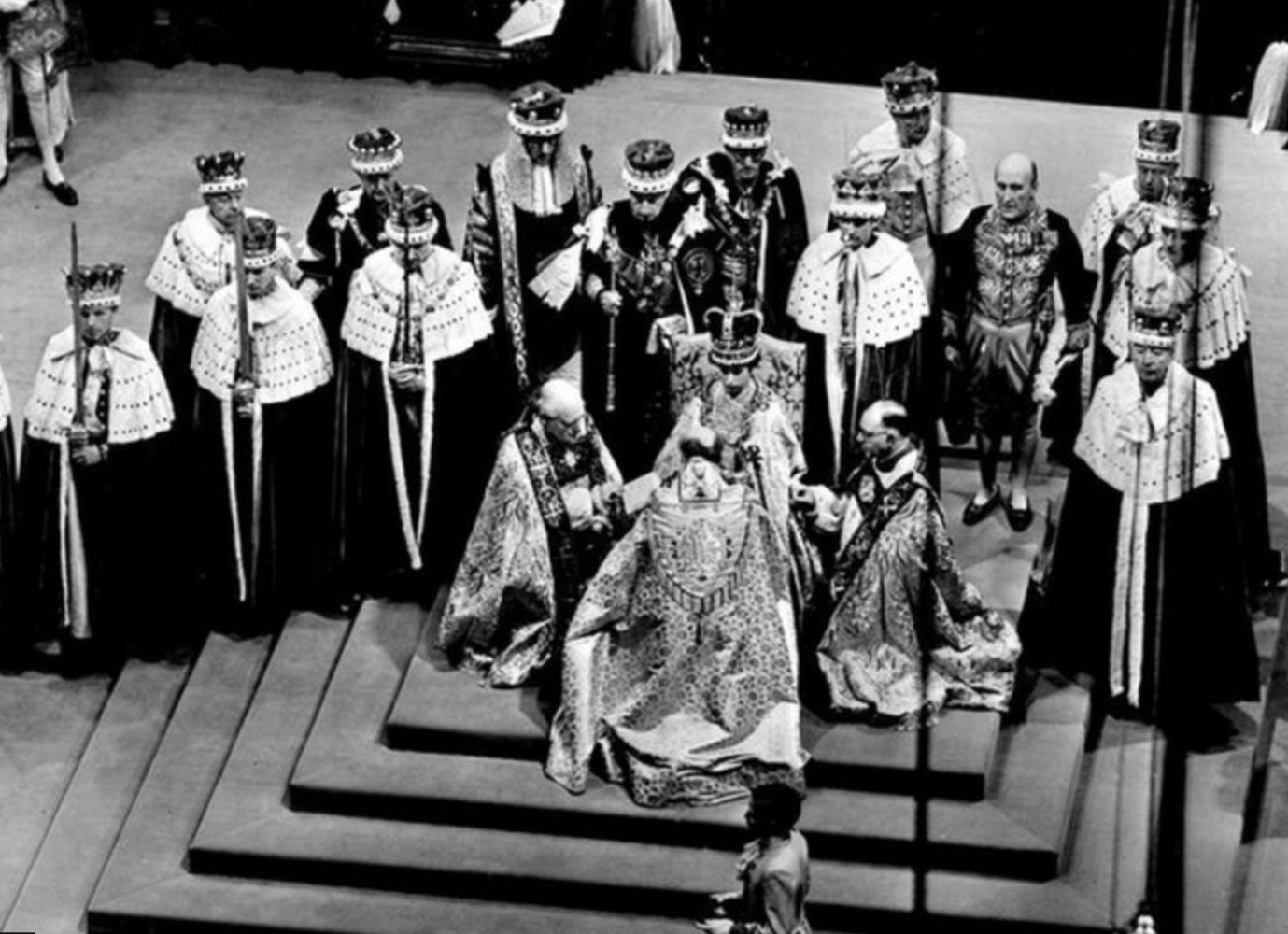 The Queen’s religious faith was clear in her broadcast, encouraging people to make time at home to pause and reflect and take the time for prayer or meditation. The remarks were clearly informed by her own deeply held beliefs. Her Majesty was one of a kind in a world short on stalwarts of sacred service.

It was clear her assurance was anchored by the Bible and specifically the King James Bible she received at her coronation.

“Our gracious Queen: to keep your Majesty ever mindful of the law and the Gospel of God as the Rule for the whole life and government of Christian Princes, we present you with this Book, the most valuable thing that this world affords. Here is Wisdom; this is the royal Law; these are the lively Oracles of God.”

The words of John 1:5 formed her optimism and trust, “The light shines in the darkness, and the darkness has not overcome it.”

On September 19th I’ll be up at 4:00am MST to have a breakfast of crumpets and tea in honour of a Queen who believed better days will return.

What do you think? Better days? Did you watch the funeral of the Queen? Have you eaten a crumpet? Please leave a comment below.