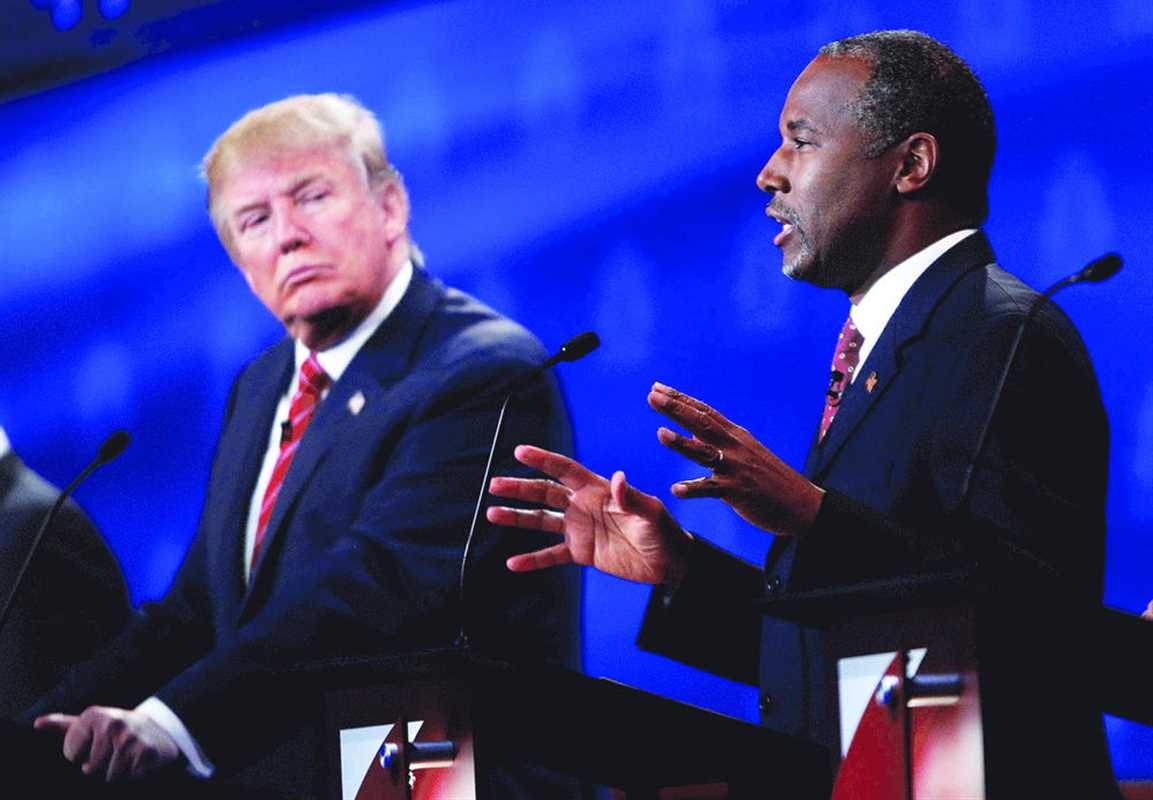 As a Christian pastor, it’s so easy to be misunderstood on social issues.

I believe in the biblical view of marriage of one man and one woman. Its easy to draw incorrect assumptions from that statement.

I can be friends with people who don’t see things the way I do–or don’t hold the same beliefs. Having different beliefs doesn’t make me intolerant.

Carson is running for the Republican Presidential nomination. 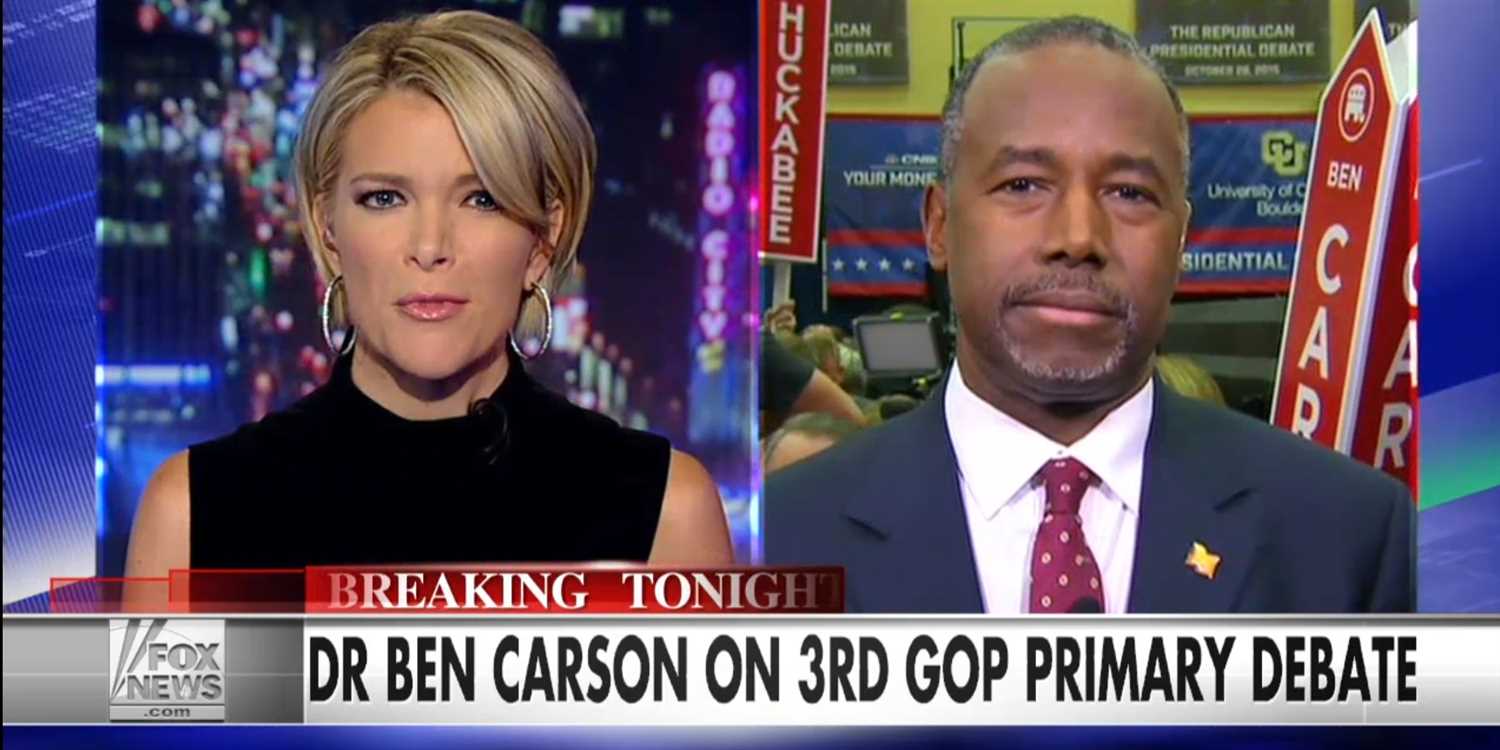 This American has something good for people to hear. This is obviously not an endorsement of his candidacy but of his character and convictions.

His responses to questions during the 3rd Republican Presidential Debate about his views on homosexuality and gay marriage are excellent food for thought.

The questioner made an assumption about Dr Carson’s values based on his incorrect assessment of Dr Carson believed.

Carson’s answer is way more than semantics. Its his conviction.

People who strongly hold differing convictions can get along and be friends. That’s what respect is all about. The PC culture divides.

“The fact of the matter is, we the American people are not each others enemies, it’s those people who are trying to divide us that are the enemies and we need to make that very clear to everybody.”

“This is one of the myths that the left perpetrates on our society, and this is how they frighten people and get people to shut up, that is what the PC (Politically Correct) culture is all about, and it’s destroying this nation.”

APPLICATION: What do you think about Dr. Carson’s comments? Please leave a comment below.