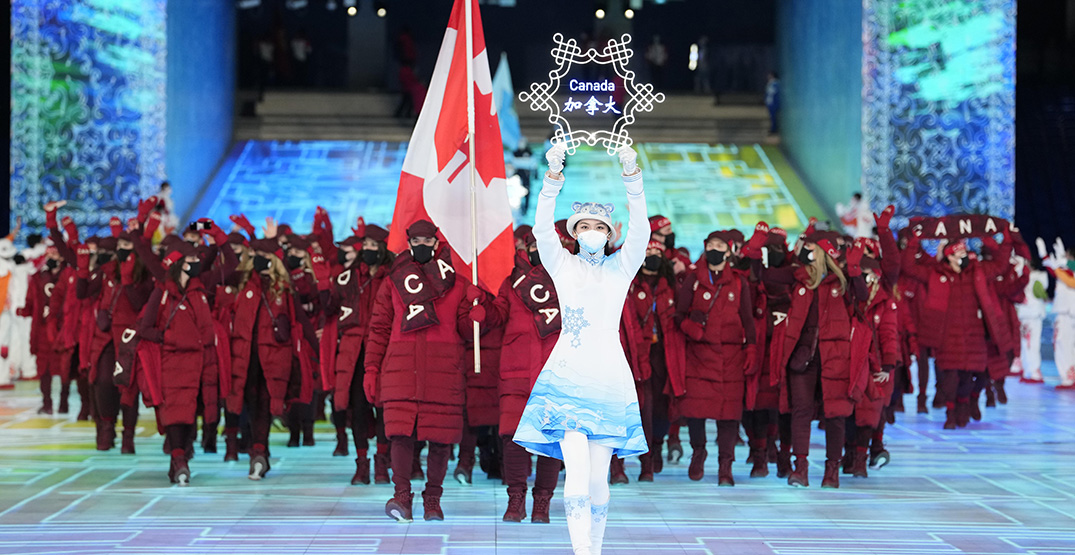 Are you an Olympic junkie? The Beijing 2022 Winter Olympics are promising to be a 16-day adrenaline rush.

The Olympics are an edge-of-your-seat, hold-your-breath binge of agony and ecstasy. Do you adopt the Canadian athletes into your family? We do. From the opening to the closing ceremonies we’ll talk about them using their first name and some by their nickname, just like they are our kids.

We think about their families who supported and sacrificed for them in their Olympic quest. COVID prevented parents from attending in person but they find a way through technology to feel like they are there except for the hugs.

By the time we tuned in Saturday morning, Canada already had a medal in the Women’s 3000M.  Tears and cheers for Isabelle Wiedemann. Canada’s first was her first – a life time dream come true. 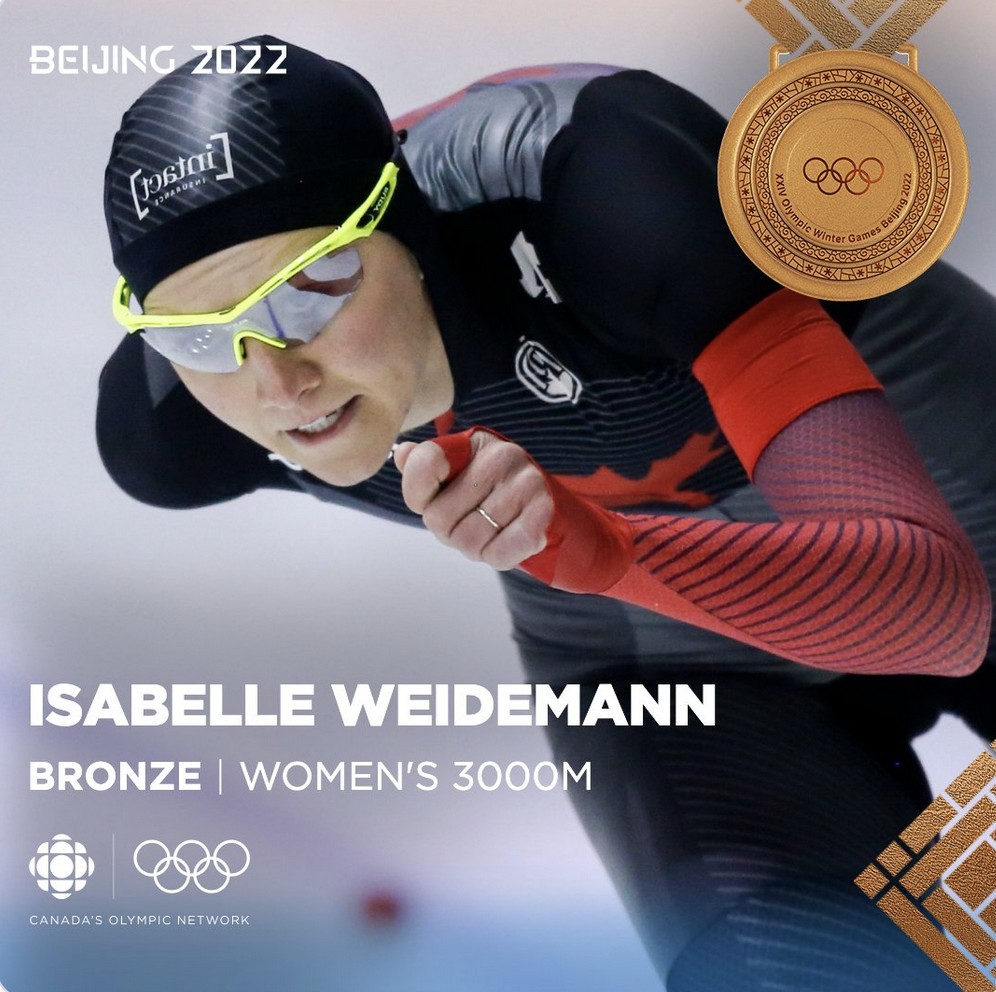 Sunday night was heartbreak for Rachel Homan and John Morris as their Olympic dream died in an extra end loss in mixed doubles curling to Italy. The difference between winning and going home? 1mm. 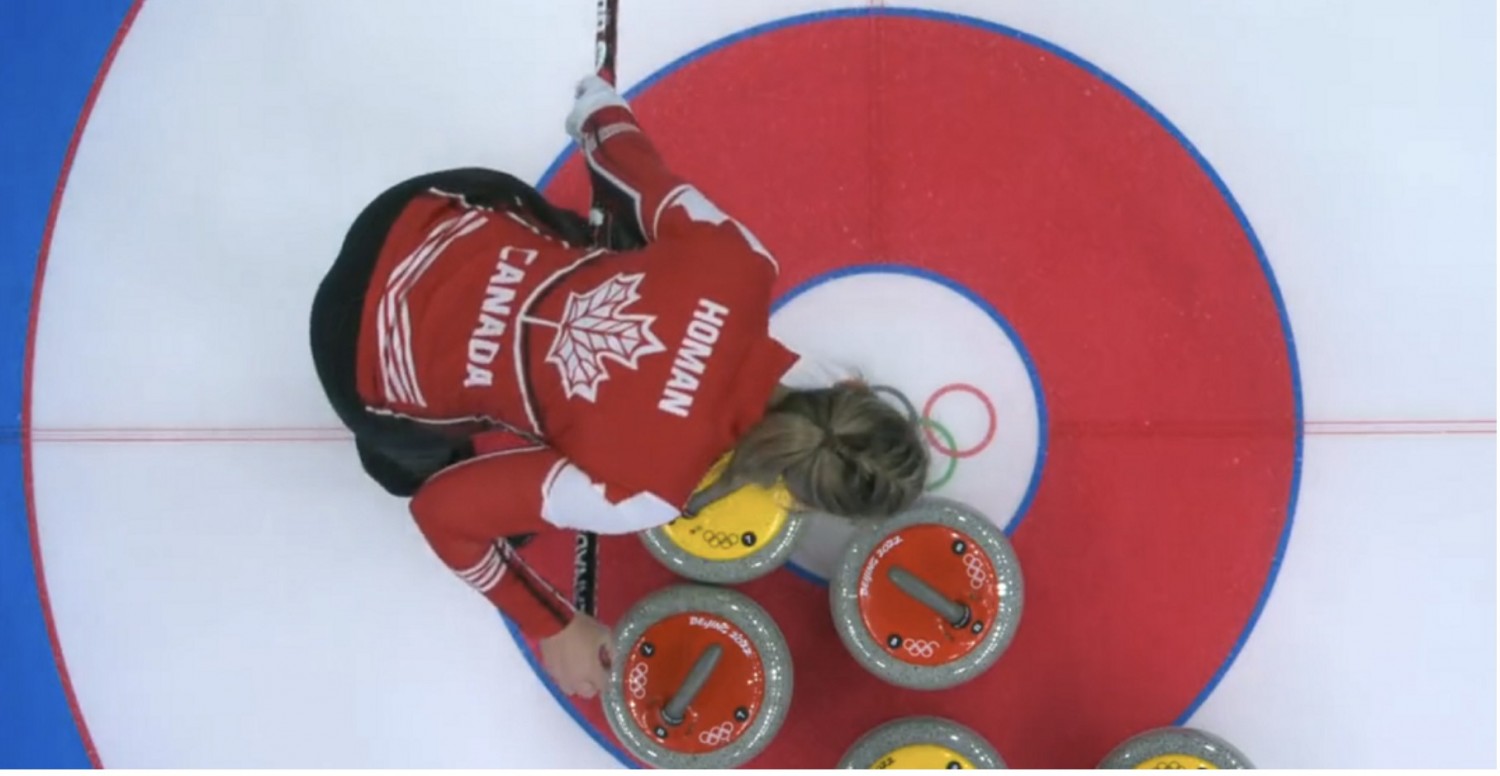 We’re cheering on Melissa Lotholz, a pilot in Women’s Bobsleigh and her brakewoman, Sara Villani.  Mel is the queen of Barrhead, Alberta, plays keyboard and has the vocal chops to lead a church worship service. She is a veteran of the PeyongChang 2018 Winter Olympics. 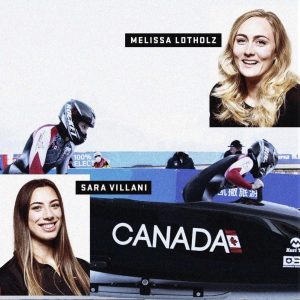 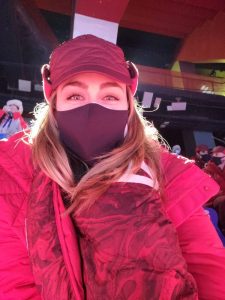 Melissa at the opening ceremonies

Results are from the total times of these 4 runs.

What does it mean to be Olympic?

Melissa explained to Global’s Quinn Phillips, “I’ve learned so much as a person, and grown and developed character and leadership skills and those kinds of things.Those are the wins that wherever you end up in a race or on a sled, or whatever, that’s the stuff that is the true gold.”

In 2007, John Foo brought his wife, Diane and three sons, Parker, Spencer, and Brayden to the church we pastored in Edmonton. We followed Parker and Spence in their journeys through the AJHL, NCAA, drafted by the NHL’s Flames and Blackhawks and then travelling to China to play for the Chinese Olympic Hockey Team. This is the first time China has competed in ice hockey at the Olympic level.

They open up against the USA on February 10th and play Canada on February 13th. The experience will be epic for the Foos. On the 13th we’ll be cheering for the Canadians on the Chinese team. 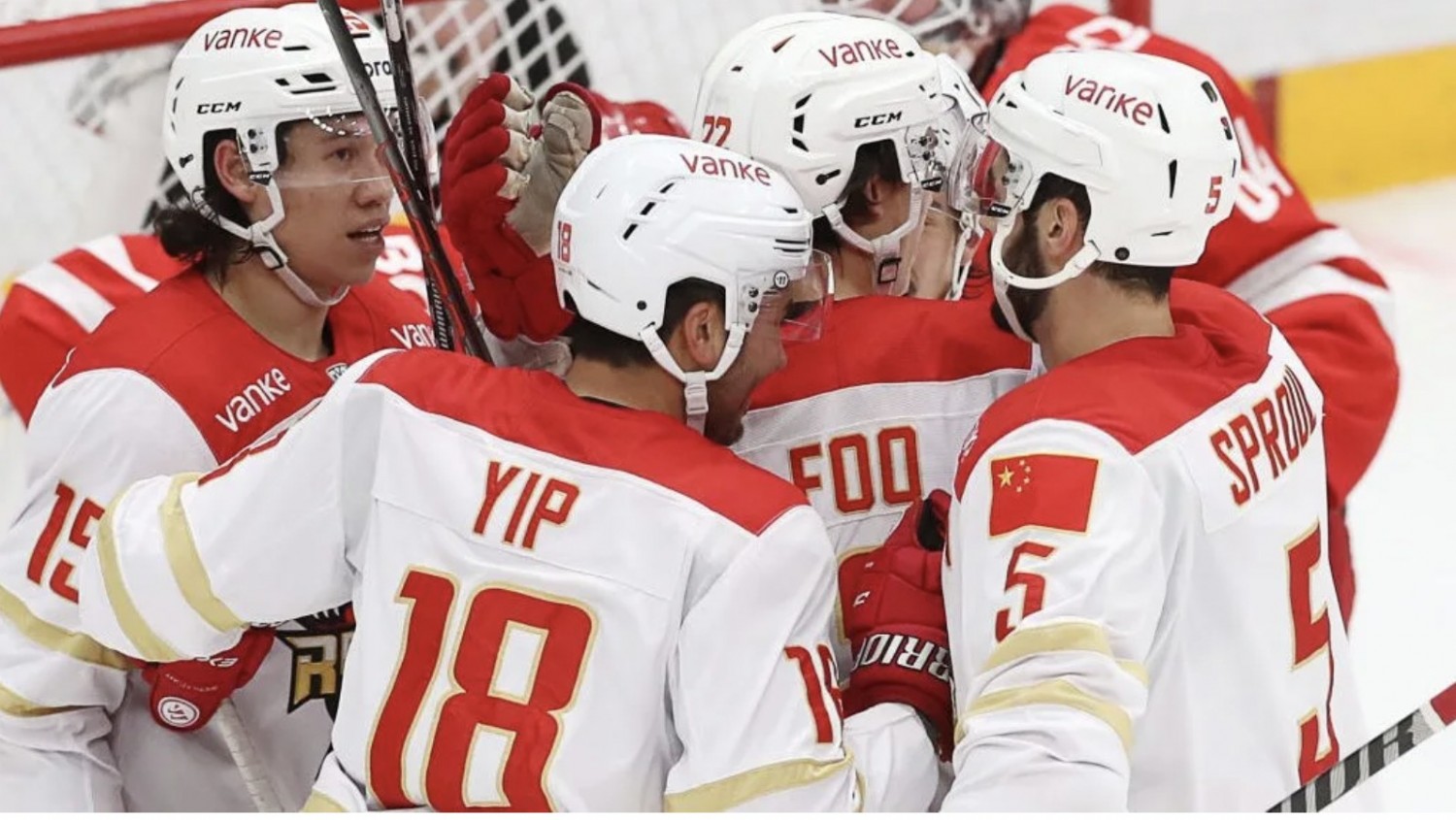 To be Olympic is about hard work, sacrifice, and dedication to a dream. Canadian Olympians show what it means to push yourself and give your all.

A New Testament writer used the image of Olympians to challenge followers of Jesus to go for gold.

“You’ve all been to the stadium and seen the athletes race. Everyone runs; one wins. Run to win. All good athletes train hard. They do it for a gold medal that tarnishes and fades. You’re after one that’s gold eternally.”
(1 Corinthians 9:24-26, The Message)

Go Canada! Go Mel, Parker, Spence and all your compatriots!

Are you an Olympic junkie? What is your favourite Winter Olympic sport? Be Olympic and leave a comment at the bottom of this post.