Are Your Beliefs Livable? 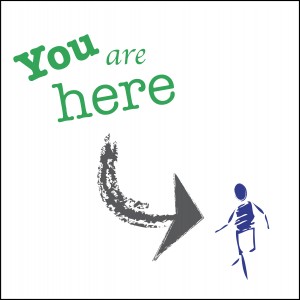 Your beliefs play a determining role in how you view life.

Children, have beliefs impressed on them that are quotable, but not necessarily livable. For instance…
· “Chocolate milk comes from brown cows.”
· “If you swallow a seed, a plant will grow inside you.”
· “If you swallow chewing gum it will stay in your stomach for 7 years.”
· “Ice cream vans only play music when they’ve run out of ice cream.”

We can be attracted to a belief because of its sheer beauty. Some beliefs are attractive because they appear to unify rather than divide or include, rather than marginalize.  For instance:

“It doesn’t matter what you believe as long as you are sincere and don’t hurt anyone.”

Those are attractive, much quoted beliefs, but are they livable?