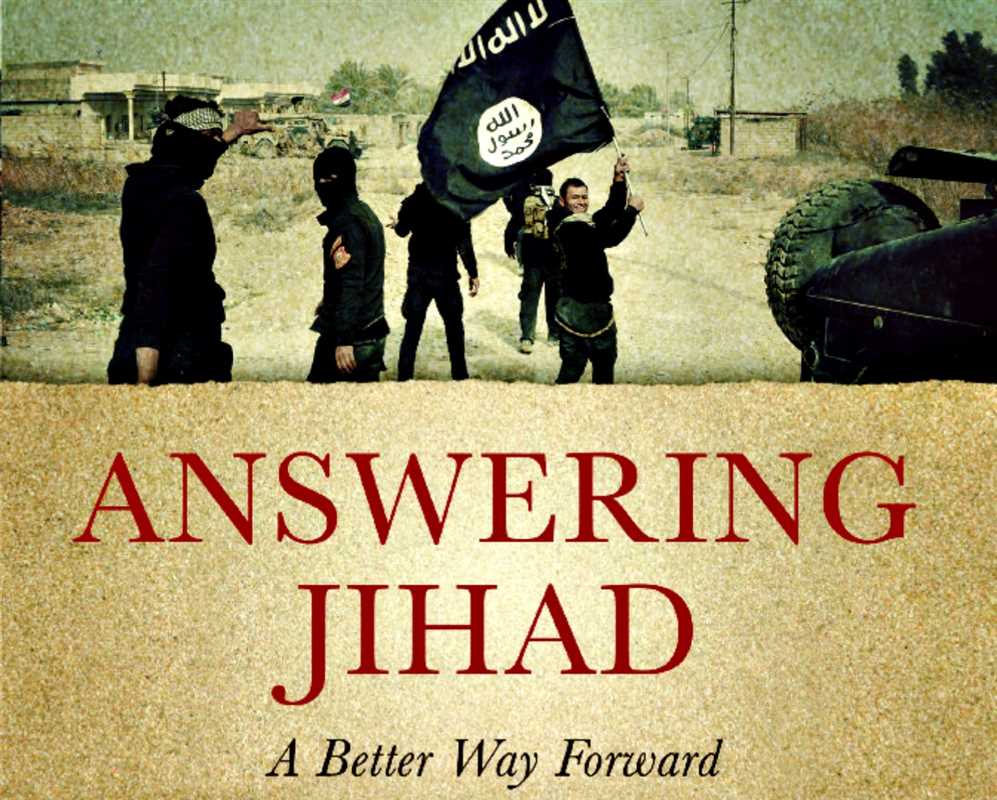 The world outside Canada is a disturbing place right now.  Extremism is taking the high ground on political and religious fronts.

There are fears that what is outside is incipiently making its way inside – in particular, the tremors caused by radicalized Muslims from Western countries joining international jihad.

How will Canada be affected?

I eagerly anticipated the release in March 2016 of “Answering Jihad: A Better Way Forward” because of Nabeel Qureshi’s Muslim heritage and his intellectual firepower. If anyone could take a highly controversial and complex subject and break it down to its essentials, Quershi was the guy.

He doesn’t disappoint, writing with insightful clarity and courage. Qureshi’s frank treatment of Islam, the Quran and the teachings of Mohammed leave him as vulnerable to reprisal as Salman Rushdie following the release of “The Satanic Verses.” The only difference – the reprisals are likely to come from well intentioned Christians.

Qureshi writes with no malice intended, however less than twenty pages into the book, he has succinctly stated that Islam is “a violent religion at its foundations;” that the pages of “Islamic history are dripping with violence” and not all of it defensive and that “Islam glorifies violent jihad.”

Western Muslims who investigate the history of Islam from the primary sources face three choices: apostasy, apathy or radicalization – and radicalization is not just a paranoid hypothetical but a potential reality.

“Answering Jihad” is both instructive and inflammatory. Qureshi’s stated purpose is to “uncover the violence that suffuses the foundations of Islam…As long as Islam is practiced in a way that calls Muslims to return to its foundations, violence will follow.”

Question Nine, “Who Are Al-Qaida, ISIS and Boko Haram?” is worth the price of the book. He summarizes how they came to be and characterizes these organizations as “champions of true Islam” and “murderous.” He pushes back on leaders and media who insist that these groups are not Islamic. In fact they are “the expression of the modern Islamic reformation.”

Question Thirteen gets Qureshi up to his neck in controversy with his answer to “Do Muslims and Christians worship the same God?” He gracefully tries to mitigate reaction by concluding “one can both love Muslims and insist that the God they worship is not the same as the Christian God.” 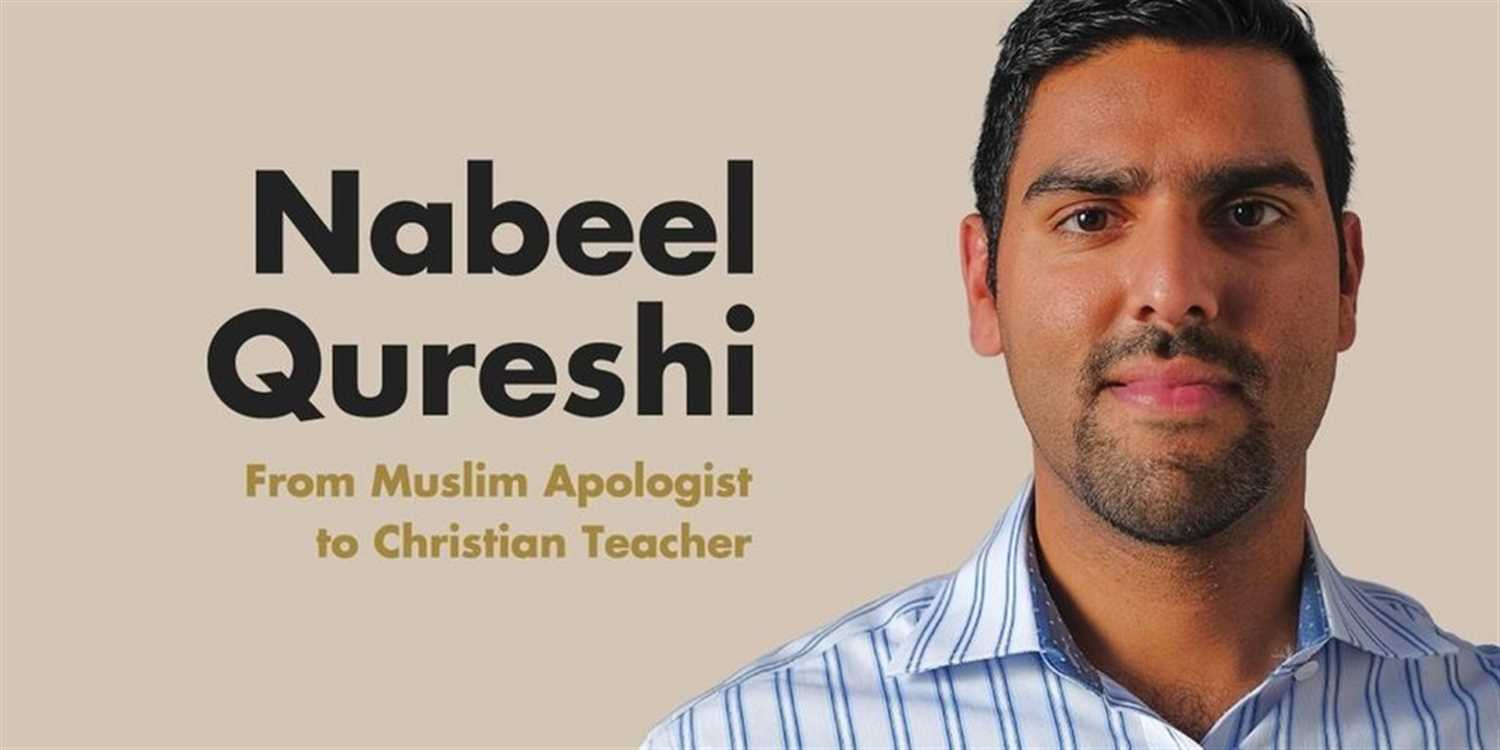 2. Islam is fundamentally a violent religion, however all Muslims are not violent. Peaceful Muslim families are shocked and bewildered at how their sons and daughters became radicalized. Ignoring the reality of jihad endangers our nation while responding in fear endangers our Muslim neighbors. 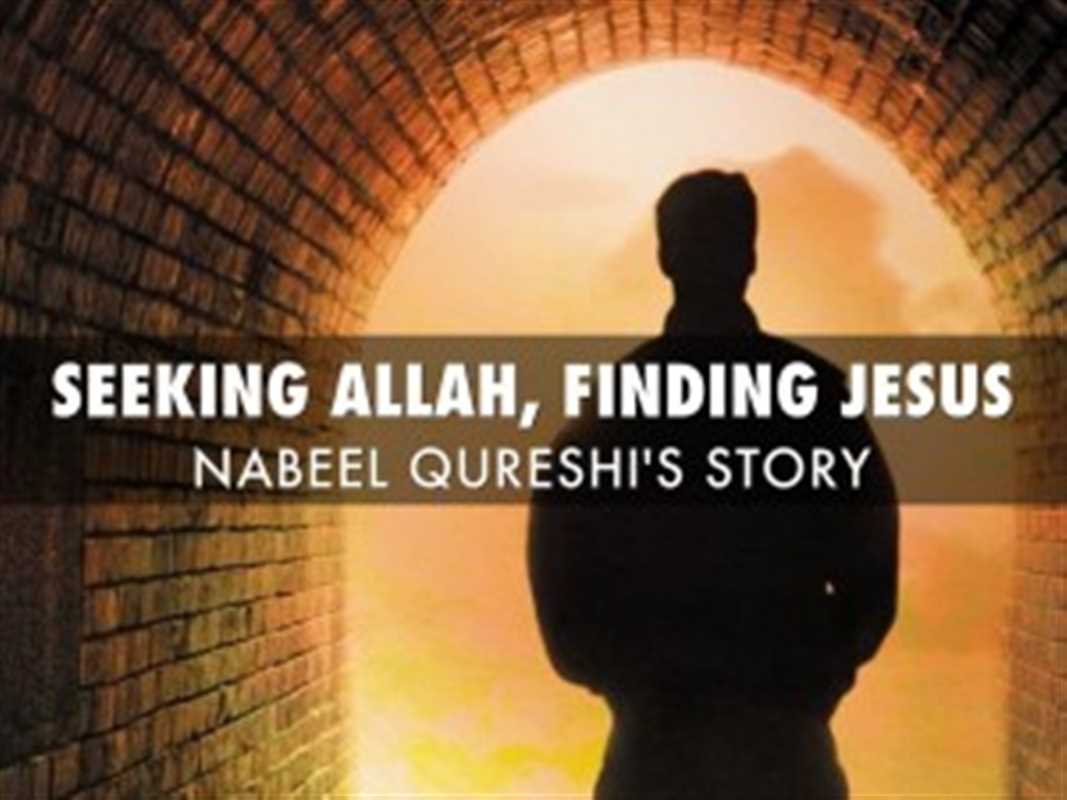 3. Muslim immigrants will continue to come to the West. The “better way forward” is friendship rather than fear. The answer to jihad is acknowledging the truth about Islam while simultaneously engaging Muslims with love and friendship.

I was given a copy of this book to review by BookLook Bloggers.

APPLICATION: What are you takeways from this post? You can purchase a copy of “Answering Jihad” at North Pointe or at Chapters.com Please leave a comment below.

Happily married to Jocelyn for 41 years. We have two adult sons, Cory and his wife Lynsey and their son Vinnie and daughter Jayda; Jean Marc and his wife Angie and their three daughters, Quinn, Lena and Annora. I love being a pastor and inspiring others through communicating, blogging, and coaching. I enjoy writing, running, reading, and ball hockey. I'm a fan of the Esks, Bruins, Celtics, Red Sox and Pats. Follow me on Twitter @bobjones49ers

MY FACE WAS ON FIRE: CHERYL’S STORY