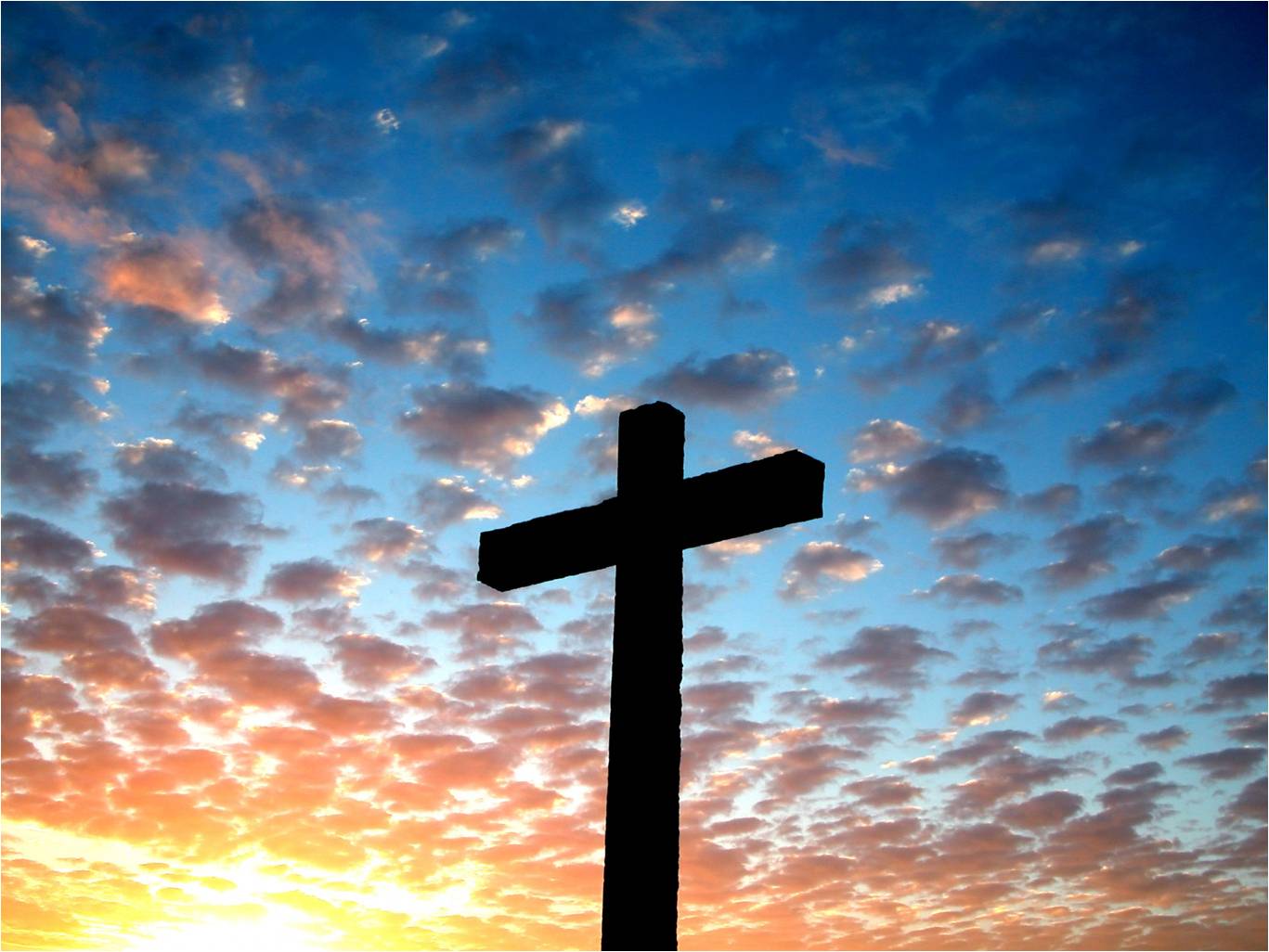 AN UNCIVIL WAR: THE FLAG AND THE CROSS 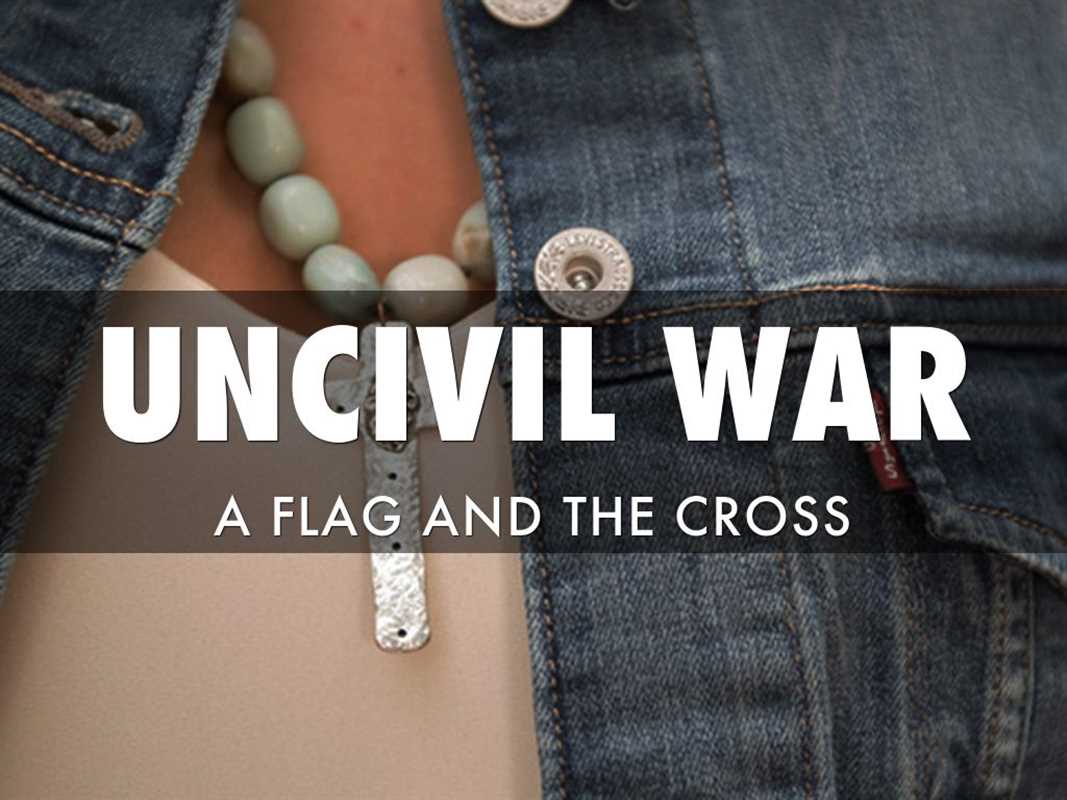 South Carolina was a vacation destination of our family in the late 60’s. Warm April breezes on the Boardwalk, pecan pie, grits and Confederate flags frame my memories of southern hospitality. 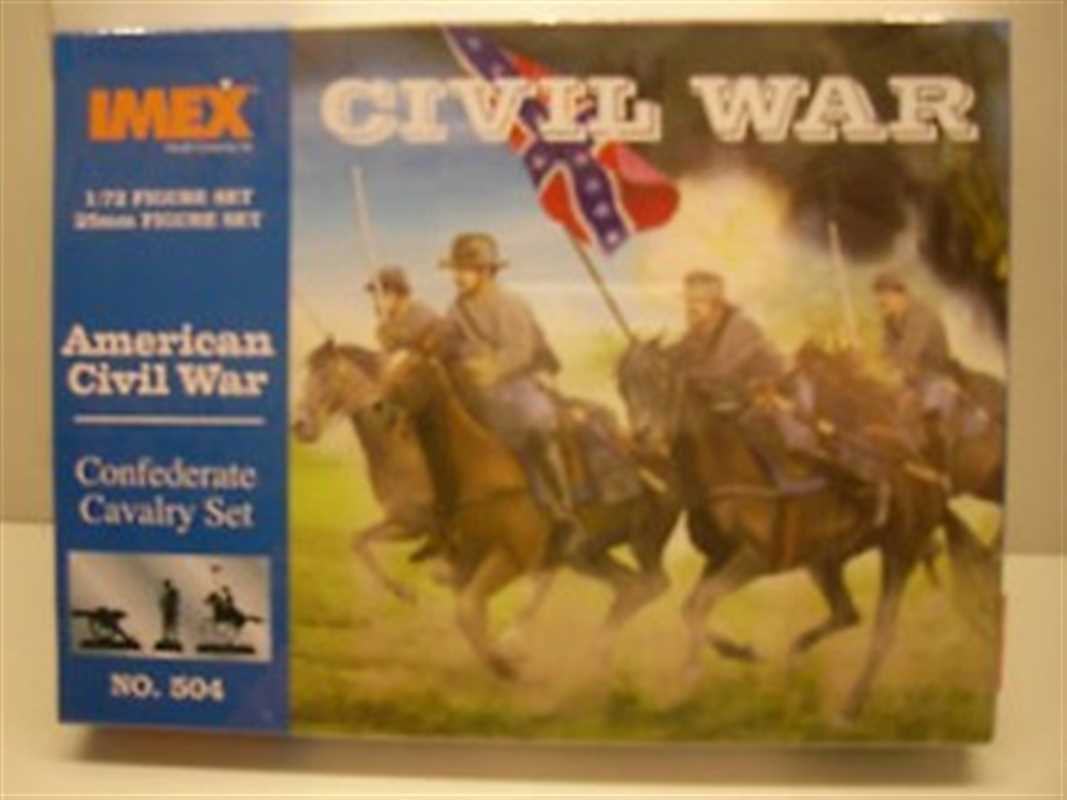 Like a lot of boys, I began a childhood affection for all things Blue and Grey. My entire collection of non-religious books is about the Civil War. “God’s and Generals” is one of the few films I’ve watched more than twice.

A lot has changed in the last two weeks.

Nine people were murdered because they were black and sitting in a Charleston, S.C. church with a history of fighting white supremacy. What resulted was a continent-wide reaction to the Confederate flag and Confederate monuments and parks or roadways or anything named after Confederate generals.

Wal-Mart, Apple, eBay, Amazon and just about every business, organization and government related official were falling over each other to see who could be first to dump all things Dixie. Even the Dukes of Hazzard weren’t safe.

A Call to Caution

There is good sense in Robert Tracinski’s call to caution, “Remember that this story began with the people of Charleston and of South Carolina uniting together in support of the victims of a shooting. The flag controversy is an attempt to disrupt that sense of common humanity and pit us against one another. That is the motive we should reject.”

Mollie Hemmingway has her finger on the pulse of a cultural tsunami, “This generation seems to excel at inventing controversies, weighing in on those invented controversies, and then patting itself on the back for being so courageous and open-minded.”

“The far more frightening reality that such invented controversies avoid is that mankind is full of sin, and that some of us show that sinfulness in racism and murder.” 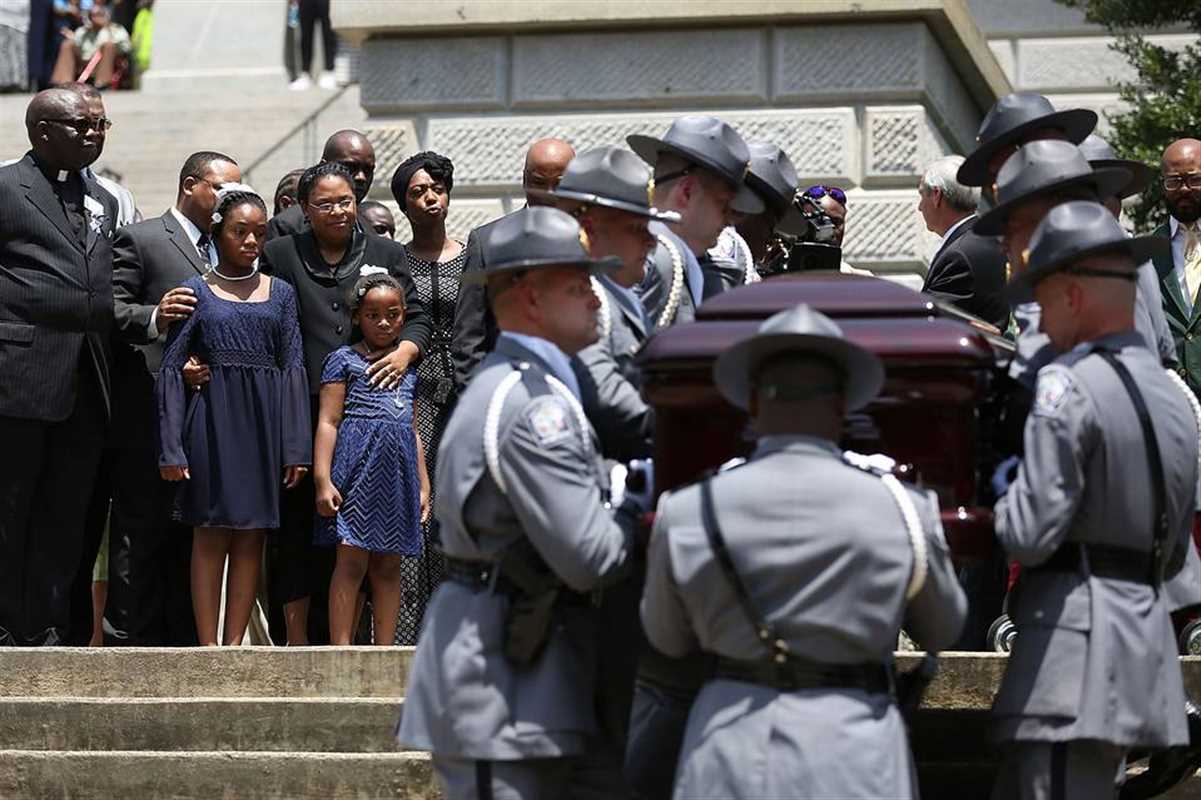 Symbols are tremendously important. Whatever South Carolina and the rest of America chooses to do with all things Confederate, it shouldn’t be out of guilt, shame or resentment.

However, the outcome could signal the destiny of other symbols that might become unwelcome in our culture.

The cross embodies some of the most offensive things possible you could say about someone in relation to God and eternity – in Hemingway’s words “mankind is full of sin” – that’s offensive.

Galatians 5:11 refers to the “offense of the cross.” Because of its horrific nature the cross is offensive but the Christian cross goes beyond cruelty.

The cross announces how deep sin goes, how profound our rebellion is, how untenable is our standing before God.

The cross declares how dire is our condition apart from Jesus.

The cross also points to love – the love of God for each of us – and the sacrificial death of Jesus. 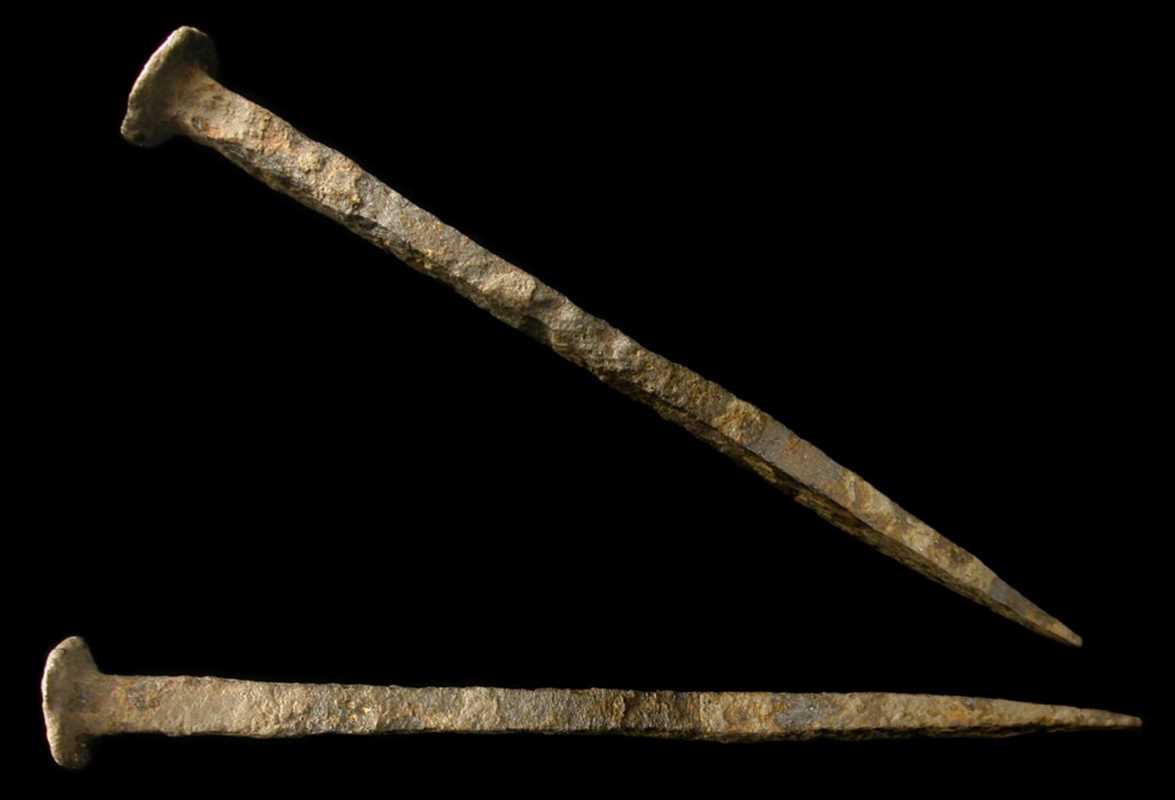 The Offense of the Cross

For Jews and Muslims, the cross is a reminder of the animosity of Christians.

Mary C. Boys, highly regarded by Jews and Christians as an academic, begins a recent essay with, “The scandal of the cross consists in this: Christians in their history have made it a sign of conquering hate rather than sacrificial love. It is now time to ask whether the cross itself can be redeemed.”

Dr Giles Fraser, a former canon chancellor of St Paul’s, London, assesses the offense of the cross by noting, “For the Jews, the cross is a symbol of oppression…Christianity bears primary responsibility for historic anti-semitism.”

Could the cross go the way of the flag?

Lifeway’s President, Ed Stetzer wisely suggests, “Regardless of how cultural issues like this are decided, and no matter what sort of authority Christian values have in culture, we must always be about Jesus’ mission.

The good news that God sent his Son to live a perfect life, die the death we deserved to die, and rise again to glory is of first importance and is true regardless of courts, laws, or culture.

As believers…we must pray for our communities, love our neighbors and share the hope that is within us.”

APPLICATION: Culture and the cross are reasons to be concerned for our country and continent. Please leave a comment below. Thank you.