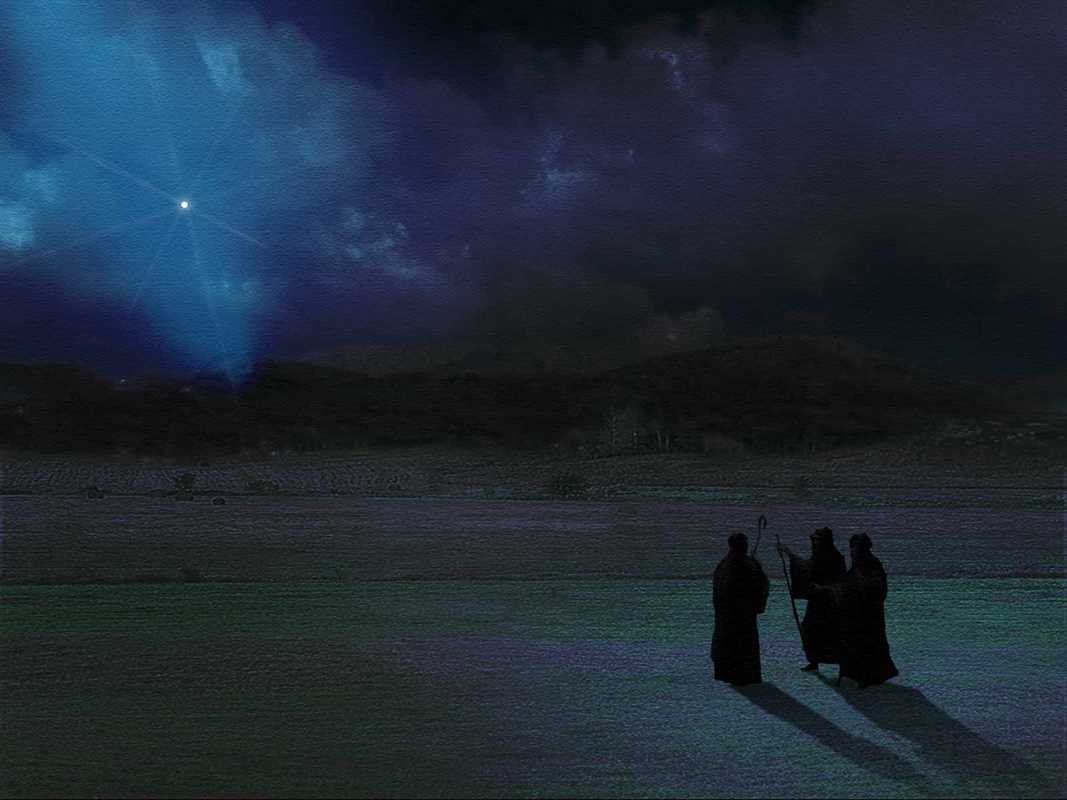 When the truck you’re a passenger in hits black ice and flips into a snow-filled ditch, the first voice you want to hear says, “I’m a nurse. I’m here to help you.”

My son and daughter-in-law were headed off for a family Christmas celebration in Delmas, Saskatchewan.

They were just east of North Battleford when a black pick-up truck accelerated past them.

A hundred yards ahead now, the driver trying to settle the Ford 150 back into its lane, hit black ice and started to fish tail. The pick-up ended up in a sideways slide down the highway before slipping into the ditch and flipping onto its roof.

Cory was already dialing 911 as Lynsey pulled their Rogue over.

They dug away at the snow to get to the driver’s side door. A young student and her grandmother were trapped inside. What was thought to be smoke was starting to rise from the under carriage. After getting the driver out, Lynsey calmly crawled through the door and said, “I’m a nurse. Are you hurt?”

The woman replied, “I’m Norwegian and its gonna take a lot more than this to kill me.”

What are the odds that a day later, after being treated for only a minor neck injury, the feisty Gramma would be calling Lynsey her “angel.”

Chemo and radiation treatments had left my friend Kathy suffering from severe nausea, exhaustion and unease. 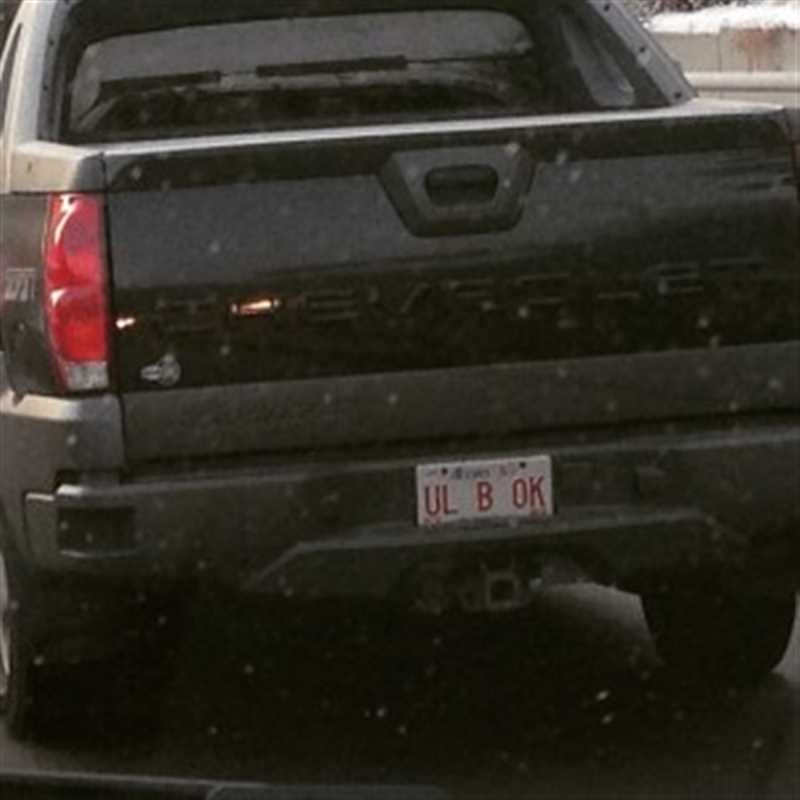 She knew she was in good hands with the medical personnel at the Cross Cancer Institute in Edmonton, Alberta. What she wanted was the assurance that she was safe in God’s hands and that He would see her through.

On her way to radiation treatment on December 23rd she and her husband Jim ended up driving behind a Chevy Avalanche. The owner had a vanity license plate that displayed five simple letters –K L B U O. The creative arrangement of the letters conveyed a timely message.

The message left them momentarily speechless. If you know Kathy you’d have to call that a second miracle. The first miracle was the message on the plate. “UL B OK.”

What are the odds of a cancer patient praying for re-assurance, ending up behind a vehicle with a license plate declaring, “You’ll be OK.”

When you’ve traveled eighty kilometres on a donkey in your third trimester of an unwed but wanted pregnancy, you need a place to rest body and mind.

Your name is “mud” with your family because they don’t believe your story of a miraculous conception as a virgin. The arduous trip has left you too wearied to resist the raging doubts in your mind from all that had happened over the past nine months.

A stable was no place to deliver your first born with only farm animals and an anxious father as attendants. Having nestled your son into a feed trough you asked for some re-assurance from the God who started this whole thing. b

But you never expected assurance to come in the shape of breathless shepherds.

What are the odds that the very words you needed to hear would come from the least likely source.

Call them coincidences, providence or Godwinks.

When your faith needs re-assurance, they’re what you can expect.

God has a timely way of letting you know He’s got His eye on you and you are never alone.

You, like Mary, Kathy and a Norwegian Gramma, will be left to simply ponder these things in your heart and be cradled by their assurance.

“When the angels had left them and gone into heaven, the shepherds said to one another, ‘Let’s go to Bethlehem and see this thing that has happened, which the Lord has told us about.’ So they hurried off and found Mary and Joseph, and the baby, who was lying in the manger.” Luke 2:13,14

APPLICATION: Do you have a story that defies the odds? Do you know someone who needs to read this post? Please pass it on and leave a comment below. Thank you!