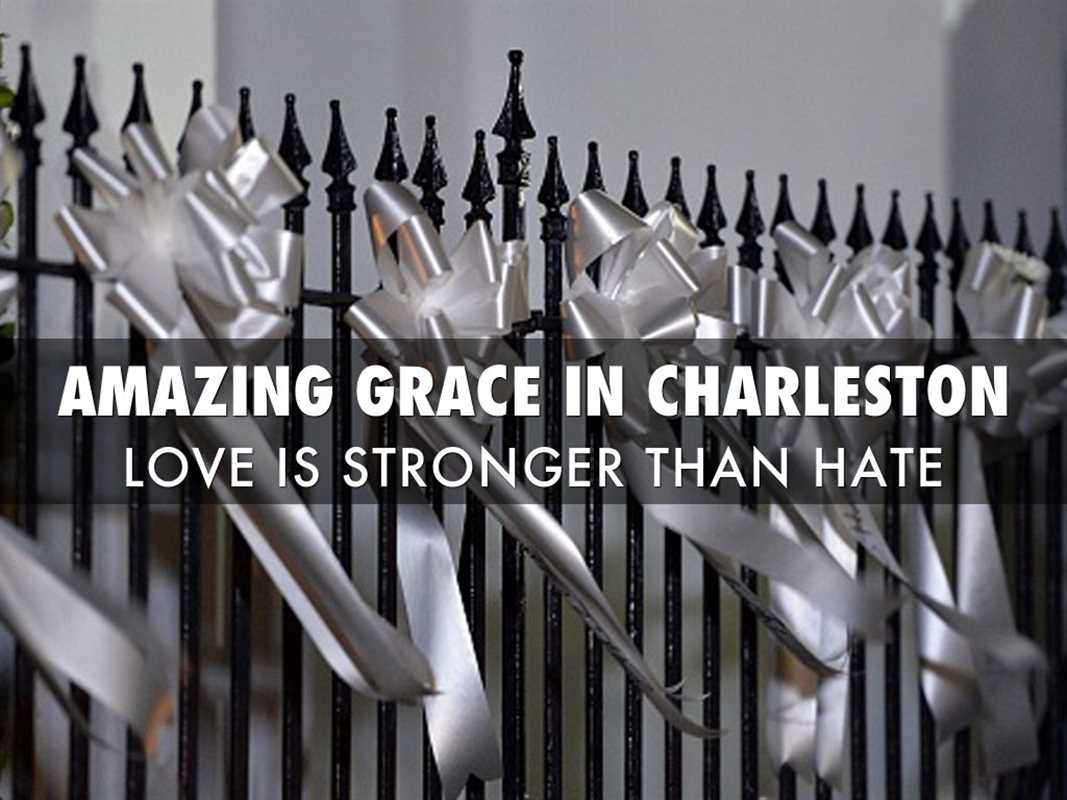 Jon Stewart began his June 18th edition of The Daily Show with an emotional, joke-free commentary about racism and gun violence in America following the shooting deaths of nine people at Emanuel African Methodist Episcopal Church in Charleston, South Carolina.

“I’ve got nothing for you in terms of jokes and sounds, because of what happened in South Carolina,” Stewart said. “I honestly have nothing other than just sadness once again that we have to peer into the abyss of the depraved violence we do to each other and the nexus of a gaping racial wound that will not heal yet we pretend doesn’t exist.”

When a nation’s comedian finds humor inappropriate, you know the events of the day have struck deep into the heart of people. 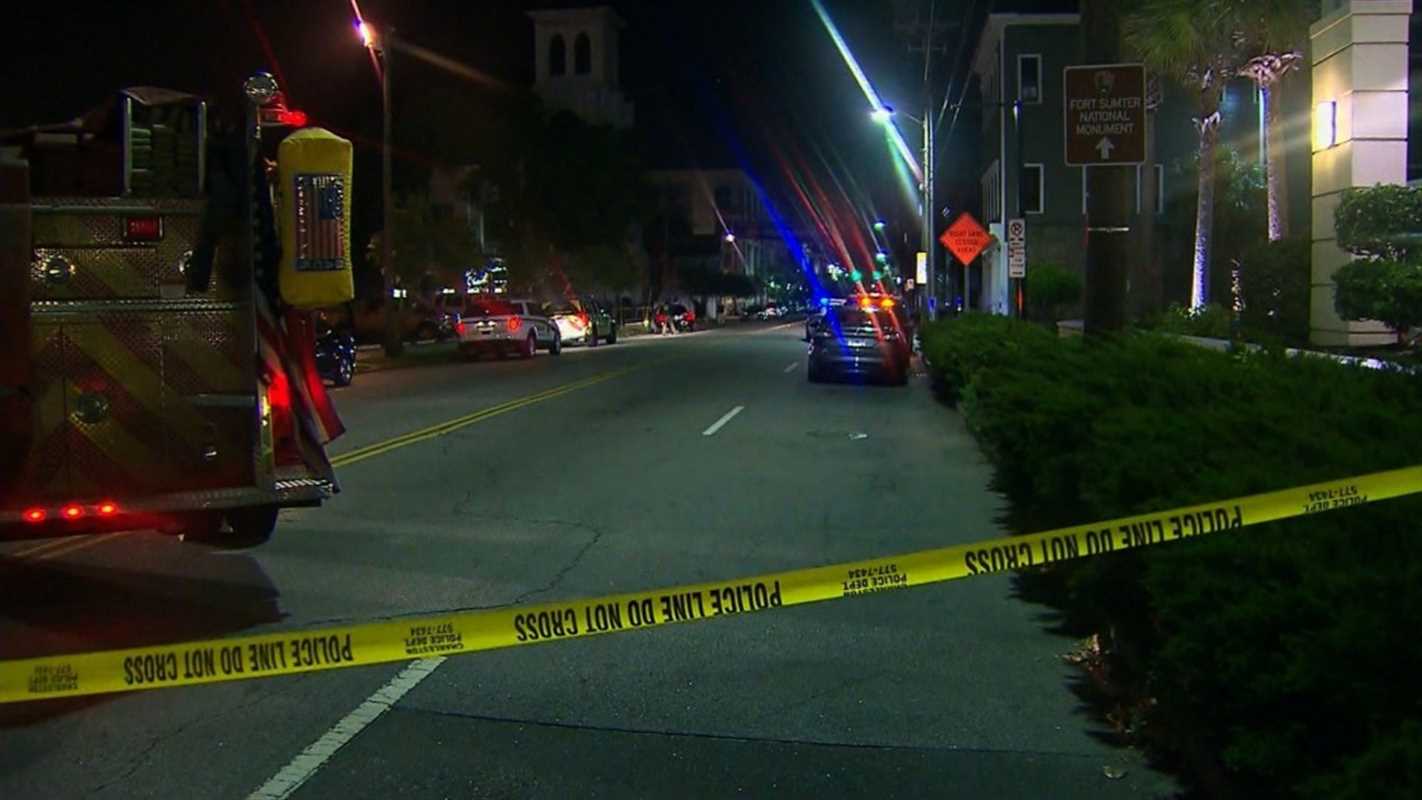 I’ve followed this story since the moment it broke. I’m heartsick about the senseless loss of life and the evil perpetrated on people at a Bible study.

The event in Charleston affects me because a church is where I work and Bible study is what I do with people.

The responses from family, friends and colleagues of the victims have been amazingly gracious. There is a common thread in their statements – a lack of revenge and hatred – and filled with forgiveness and love.

There is more to this tragedy than meets the eye. In our typical rush to the “next-big-news-event” culture, Christians can’t afford to miss what is playing out before us.

Could it be that in spite of the billions of dollars churches have invested in facilities, worship productions, websites and “outreach events,” that the Spirit of God is still reminding Christians that what is urgently needed is to hear the refrain of our founder – “they will know you by your love.”

What greater way to show love than to forgive the ones who hate you?

Isn’t that the pace Jesus set for us as he hung, dying on the Cross, “Father, forgive them for they know not what they do.”

Christian Responses to Hatred in Charleston

Less than 36 hours after the murders, in an unprecedented move, the judge overseeing Dylann Roof’s bond hearing invited each of the victim’s relatives to address the accused. In an emotionally wrenching court hearing they told him they forgive him. 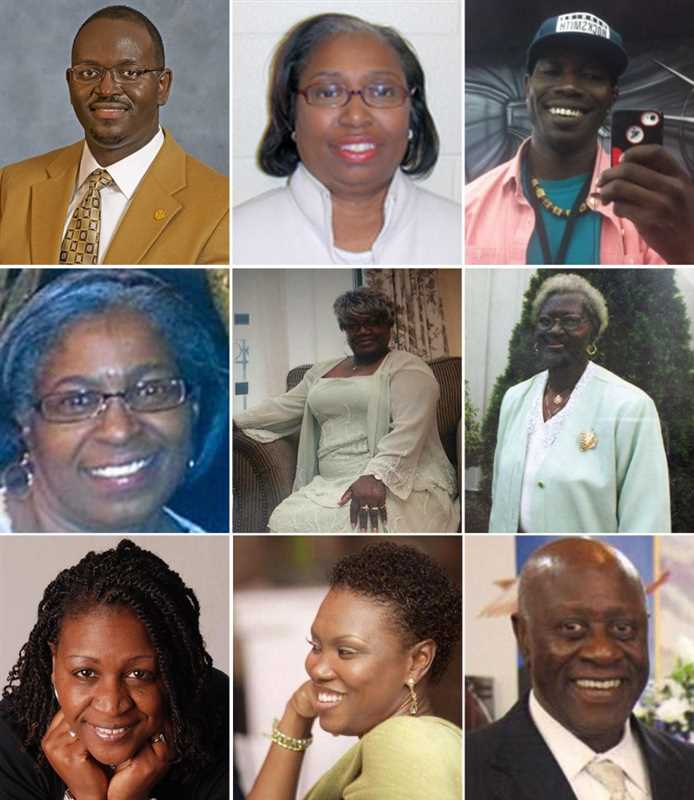 Anthony Thompson, husband of the slain Myra Thompson, echoed Lance’s daughter’s words. “I forgive you, my family forgives you.”

The sister of victim Rev. Depayne Middleton-Doctor, 49, said she was “very angry,” but said, “we have no room for hate so we have to forgive.”

Alana Simmons, granddaughter of victim Daniel Simmons, said: “Although my grandfather and the other victims died at the hands of hate…everyone’s plea for your soul is proof that they lived and loved and their legacies will live on. Hate won’t win,” she concluded firmly.

William Dudley Gregorie, an elder at the church said: “We’re not a church that hates. We’re a church that’s full of forgiveness. We feel that when you hate, you lose, and you let evil in.” Gregorie, who has worshipped at the church all his life, knew all of those killed “like family.” 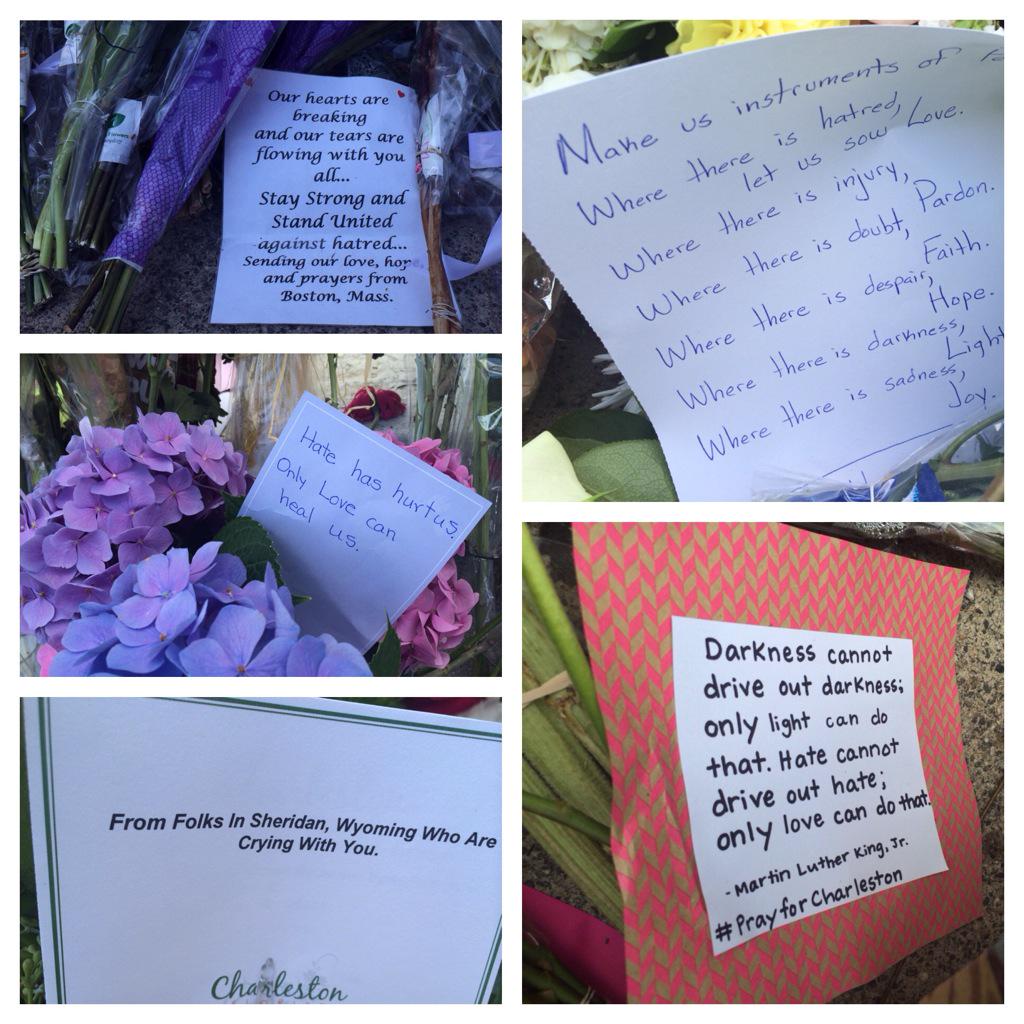 What God Can Do

Gospel musician Marcus Stanley posted on the alleged killer’s Facebook page, “Give your heart to Jesus and confess your sins with a heart of forgiveness. He is the only one that can save your soul and forgive you for the terrible acts you’ve done. I love you Dylann, even in the midst of darkness and pain you’ve caused.” 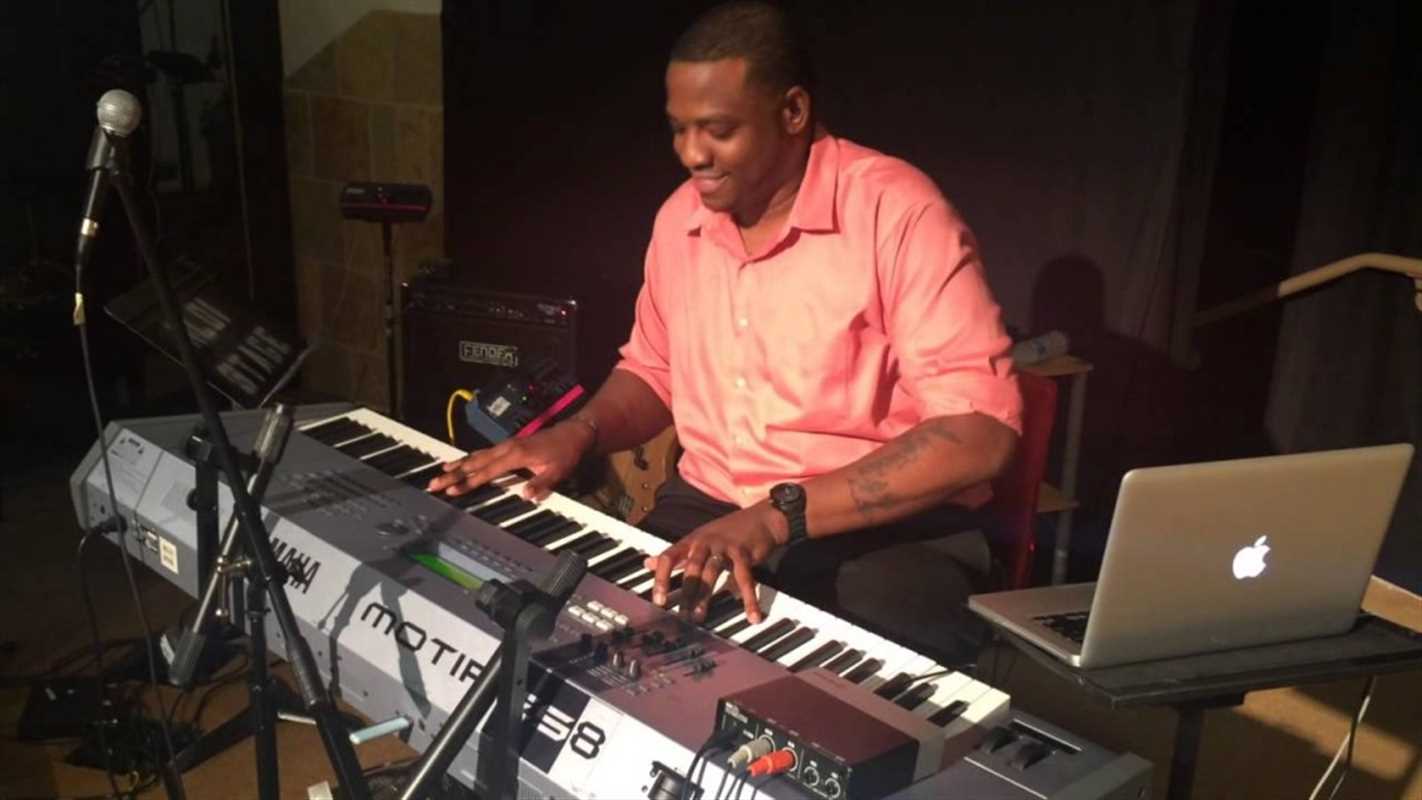 Years ago, Stanley was shot eight times at point blank range by a gang member and was left to die. Stanley said his own story of survival is a testimony to what he knows God can do. He said he believed God can bring healing to the families in Charleston who lost loved ones.

“I don’t expect the people affected by this tragedy to act like everything’s perfect. It’s a healing process. It took me six years to forgive the shooter who shot me,” Marcus explained.

There is no way of knowing where the shootings in Charleston will lead people. God is good at redeeming evil for good – to use radical forgiveness to spark revivals of reconciliation.

To miss this moment means that “the Charleston Nine” have died in vain. Their faith, which so lovingly welcomed a complete stranger of a different color into their sacred moments of study, would be grossly under-appreciated. The shooter said he almost changed his mind because “they were so nice.”

To move on and forget is wrong.

Make Charleston a call to prayer for our continent, our country and every church in North America.

APPLICATION: Cast a shadow, not a stone. Your Christian influence is needed now. Talk with your family / friends / associates about love and forgiveness. Please share this post on your social media platforms and leave a comment below.