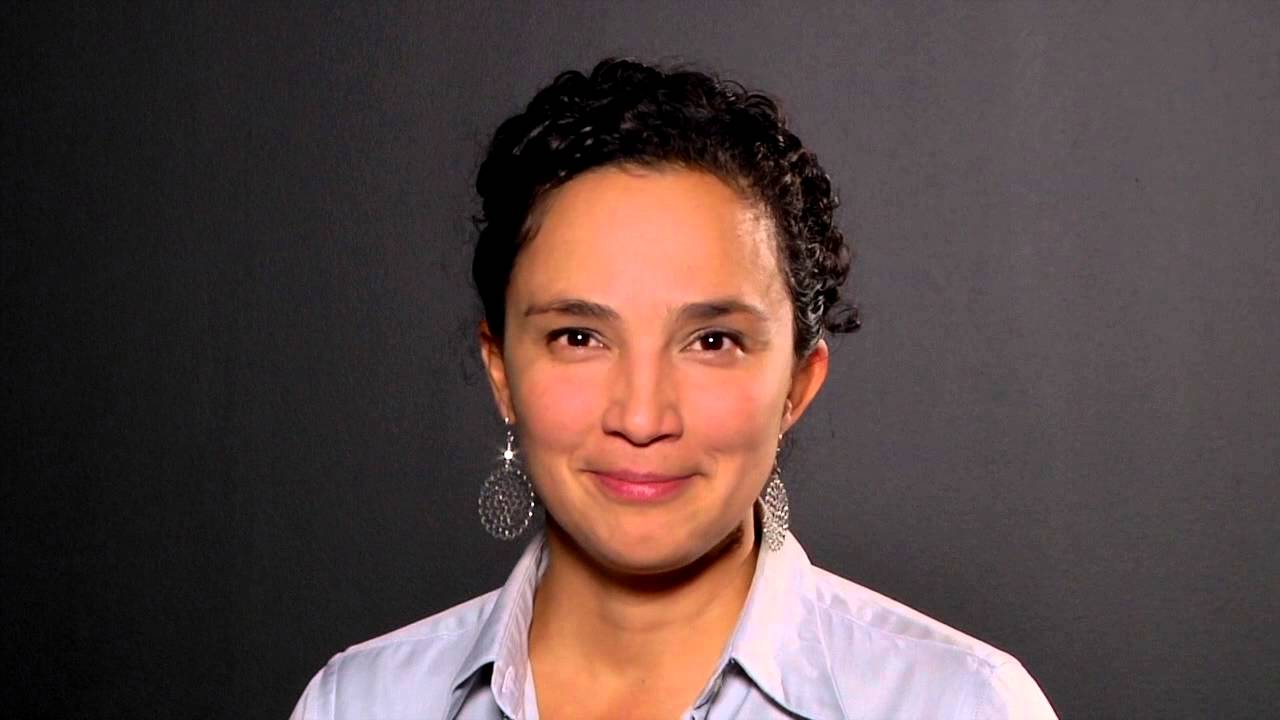 ALPHA AND ONE MILLION CANADIANS

Few Christian programs have had the reach that the Alpha Course has had since its start as a local program at Holy Trinity Brompton Church in London, UK, to a worldwide movement beginning in 1990. Globally over 20 million people have participated in the Alpha Course, hosted in churches, community centers, campuses, boardrooms, prisons and pubs.

There have been over 1 million people in Canada alone that have participated in the Alpha Course!

Shaila Visser is the National Director of Alpha Canada. She is a frequent guest on 100 Huntley Street, 700 Club Canada and conference speaker. Here’s her perspective on why Alpha is a great way to connect with the community around you.

Why did you first become involved in Alpha?

I first became involved with Alpha in 1999 when I started using it in the business community in Vancouver. It was so well received that it took off and I was invited to share what we learned with Nicky Gumbel and the team in the UK. Alpha in the Workplace became an official ministry of Alpha International and I went to work for them in 2006.

What do you think is the greatest strength of the Alpha Course?

The greatest strength of Alpha is the ability to take biblical values and weave them together to create an open, welcoming space for people willing to explore Christianity. The main components of Alpha (meal, talk, discussion) form the backdrop for the Holy Spirit to work in guests’ lives.

Who is Alpha for?

It’s for anyone! It’s designed for people who would not necessarily be followers of Jesus, but it can also be helpful for those who are new to faith and looking to learn more.

What is the best way to get people to join an Alpha Course?

When asked, “How and why did you come to Alpha?” the number one answer is that someone invited them! I always invite people to come and check it out! I don’t think many people want to go to a 7-week course so I invite them to come and check it out just one night. If they don’t like it there is no pressure to come back. If they come on week 1 and like it, I invite them to come back the following week. We don’t pressure anyone.

Still need to be convinced?

Nyki’s mother left her at a very young age and her dad was also quite absent from her life. Because of this, Nyki struggled with a lot of issues around abandonment, rejection, anger and had difficulty trusting people.

To help cope with some of these issues, Nyki would often turn to self-help books about spirituality, karma, and the universe. She didn’t grow up with a church background and she saw the idea of God and Christianity as authoritative and judgemental.

While working as a skills trainer for young adults with developmental disabilities, Nyki was asked by one of her clients to bring him to church. To Nyki’s surprise, her experience was nothing like what she expected. She enjoyed the atmosphere and the message, so she continued to attend.

Soon after, a friend from the church invited her to check out Alpha. She agreed to try it. The discussions helped narrow down her thoughts about God and Christianity from a big ominous cloud into something more tangible.

“It was a community of people that were non-judgemental, welcoming and caring,” she says. “We just felt very safe. So living that way for ten weeks, with the same group of people, it just became very intimate, and I quickly realized that I really longed for community.”

Nyki ended up getting baptized on the Alpha Weekend and now volunteers at Alpha, encouraging other guests with her story.

“The last year of my life that I’ve been on this journey of trying to follow Jesus has been the most solid that I’ve ever felt,” she says. “Even if I might struggle with my relationship with Him, I know that I will be a light to people, especially people that aren’t familiar with what His story for them is.”

“Even if I might struggle with my relationship with Him, I know that I will be a light to people, especially people that aren’t familiar with what His story for them is.”

APPLICATION: The next Alpha Course at North Pointe starts on Tuesday, April 3 at 7:00pm. There is no cost. We start with dessert, followed by 25 minutes of video teaching and then a group discussion around tables. Any question is welcomed and discussed! Childcare is also available at no charge, we just need to be given a heads up so we are fully prepared. Sign up today at np.church/programs or at the Alpha table in the foyer. Or just show up…we will be ready for you!