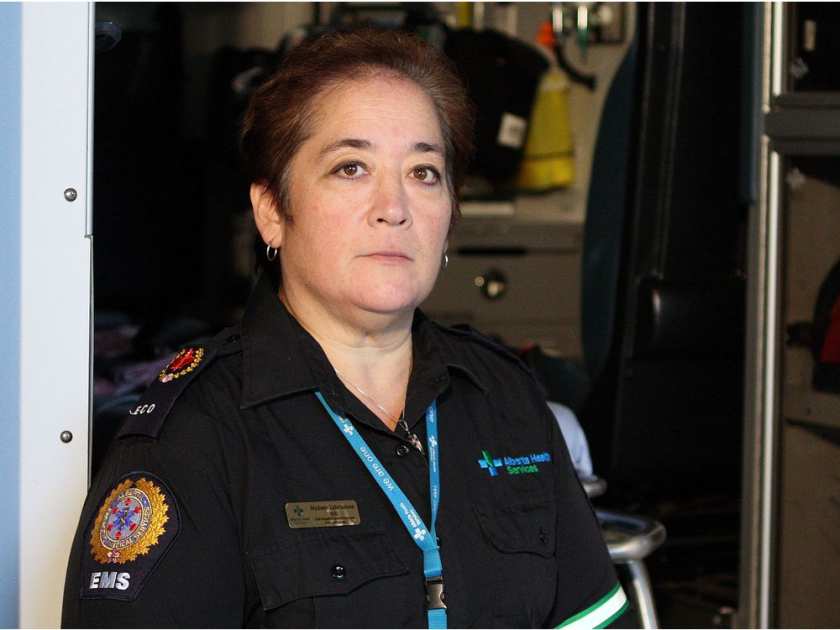 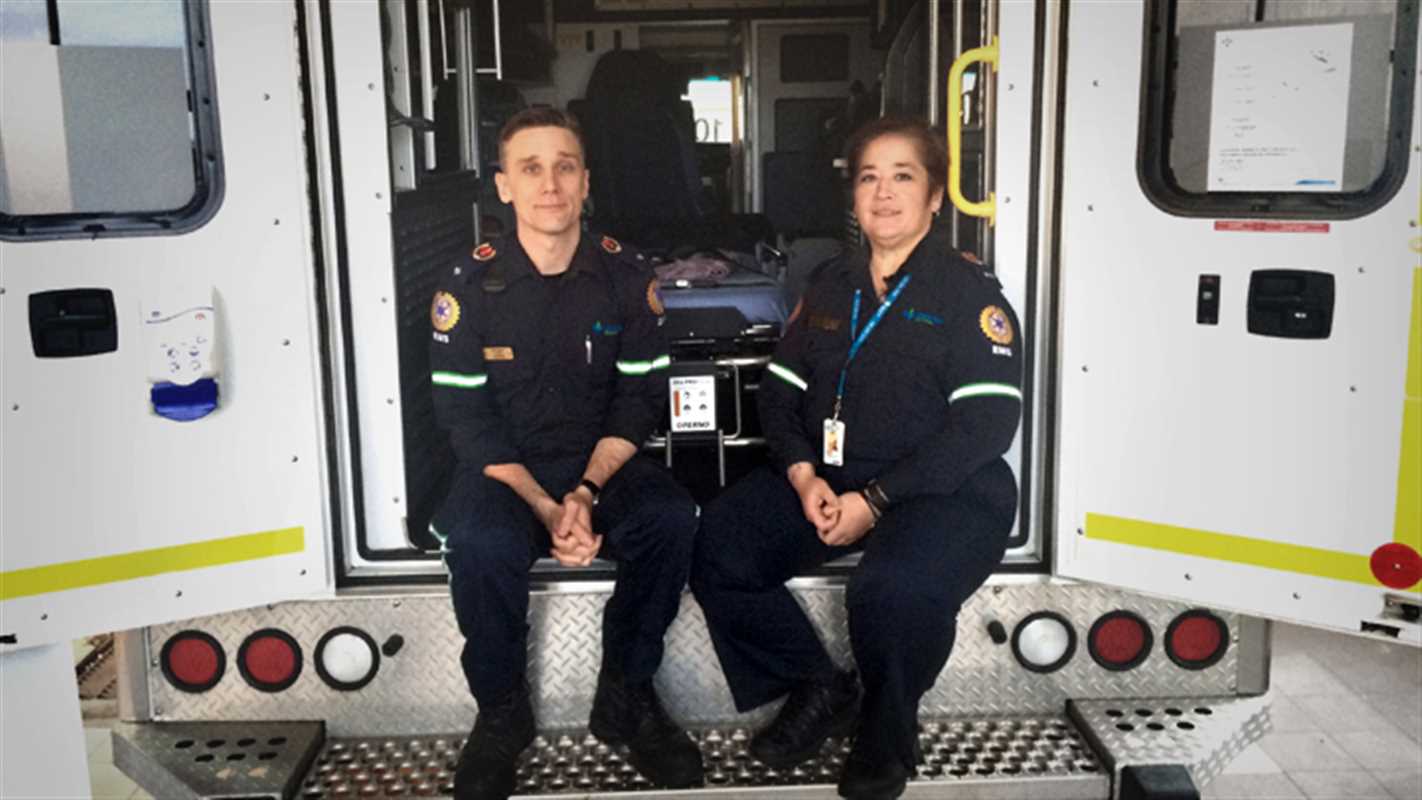 As an Emergency Medical Technician, Nadeen LaBoucane belongs to an elite cadre known as “first responders.” She’s proud of the role she fills. While saving lives is all in a day’s work for her, years of accumulated stress nearly came at the expense of her own life.

I met Nadeen at North Pointe in 2015 when she came looking for what we would later call “spiritual IV.”  Nadeen shared how she’d served in the emergency medical field for twenty one years as an EMT and most recently as a dispatcher.

“I loved being out there helping people. I have to admit, I was a little bit of an adrenaline junkie as well.”

But when she suffered a serious back injury, her days racing to emergencies in the back of an ambulance were officially over. She was moved into a role in emergency dispatch.

Responding To People On The Worst Day Of Their Lives

“People don’t realize that dispatch is the ‘first’ first responder. Tough calls stayed in my head. It’s traumatic to hear someone shoot themselves, or to talk to a parent after they’ve discovered their teenage son’s body.

You’re trying to talk somebody through CPR, you’re trying to get somebody to cut someone down from hanging, shootings, stabbings, assaults. We talk to people on the worst day of their lives.”

“I was alone, really alone. I felt like my time was done and that I was not needed anymore. My self-worth took a beating and I was the assailant. I gave in to medication treatment that dulled my senses and made me say and do things very out of character for me.

As a devout Christian, my faith seemed so far away, tucked somewhere among the black clouds.”

One night, on her way to work her shift, she received a call from her managers. Based on her previous days’ behavior, they were concerned for her well being. They requested that she not come to work. She was devastated. “I needed to be where I was needed and in control.”

An Entire Bag of Medication

She became furious and went for a drive. At one point she pulled over to call Ben Penner, a peer support worker who she’d talked to several times before. Penner tried to convince her to go to the hospital for help but her pride got in the way. There was no way she was going to show up at the hospital in full uniform.

Taking some of her anti-anxiety medications to get her heart rate down didn’t help. While driving, an overwhelming wave of despair crashed down on her. She found a secluded space in a parking lot and took the entire bag of her prescription medications.

“My phone rang, and I agreed to let Ben come get me. That’s the last thing I remember as I set the phone down.”

There Are More Nadeens Out There

“Today, I tell my story. Not for attention, and not for admiration or sympathy. If I have to live with the shame and embarrassment of what I have done, then there needs to be some sort of good come of it. I hurt my coworkers, my friends, and most of all, my family.

If I can lessen the effects of someone else’s storm, then something good will come from the night of the storm I weathered.”

While Nadeen’s story is an emotional tale of the trauma suffered by first responders, it’s not unique. For every story like hers, countless others continue to suffer in silence.

By May of 2016, twenty Canadian first responders have taken their own lives, ten of whom were paramedics.

APPLICATION: Please leave a comment for Nadeen to let her know you have been touched by her courage and share this on your FB page and Twitter. Thank you.