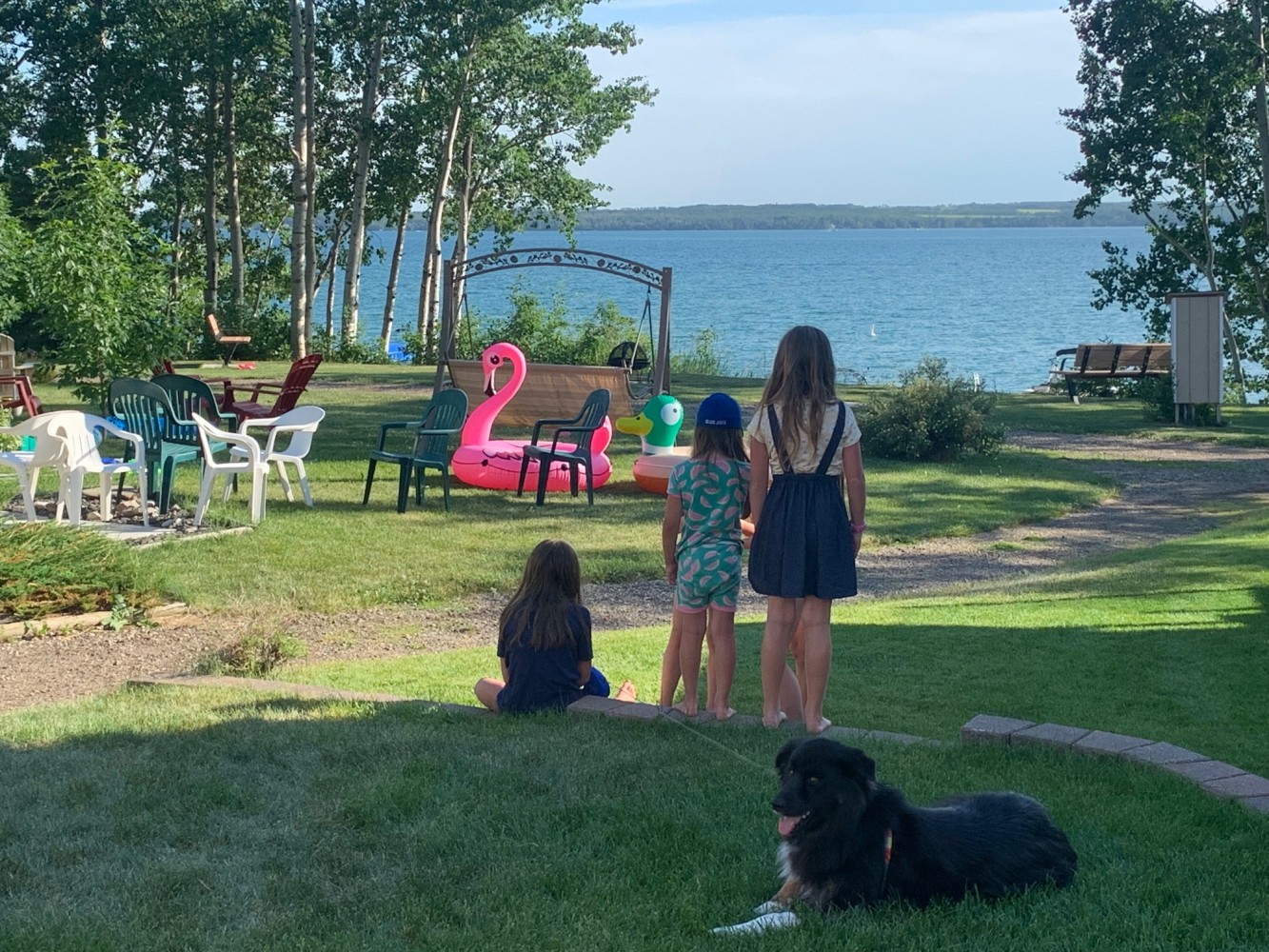 A Bracelet, A Little Girl, And A Miracle

Could a little girl’s bracelet turn into a miracle?

Is an experience a miracle because of the improbability of its occurrence? Is a miracle defined by a supernatural aspect to its character? Or is it the what-are-the-odds-of-that-happening quality?

There was the 1980 “Miracle on Ice” when Herb Brooks, the player-turned-coach, led the 1980 U.S. Olympic hockey team to victory over the seemingly invincible Soviet squad.

Broadcaster Al Michaels’ call on the play resounds through the decades, “Do you believe in miracles?!”

A Lost Bracelet and A Broken Heart

Does the divine care about a little girl’s lost bracelet enough to intervene with a miracle?

In July, during the unprecedented heat wave under the Heat Dome, our grandkids spent much of their days cooling off in Sylvan Lake. One afternoon our granddaughter came out of the water in tears. The bracelet her sister made for her had slipped from her wrist. The gift was irreplaceable and she was inconsolable. Searching turned up fruitless. With high winds and a shifting bottom, it would take a miracle to retrieve it.

Gramma Joc consoled Lena with the hope of finding it another day.

Joc knows a thing or two about miraculous retrievals.

Many moons ago, Joc was given a bracelet by her dearest friends as a going away gift. She was moving half way across the country from Pembroke, Ontario to Truro, Nova Scotia. Joc wore the bracelet that Friday night to a park with her friends from church. The bracelet was so new to her wrist she didn’t notice it missing when she returned home.

The next morning she woke up to the realization that the bracelet was missing. She assumed it was some where in her room and she would find it later. That day Joc and her church friends went to another park in Pembroke on a mission to share Jesus with anyone they met. She remembers meeting a young man. He had no interest in what they were sharing. Sometime later they happened to meet the same young man. He reached into his pocket, pulled out a bracelet, and asked if they knew who it belonged to.

He held Joc’s bracelet in his hand.

As she secured it to her wrist she knew God had acted on her behalf. She didn’t even realize she had lost something so precious. There was no prayer for a miracle. The bracelet was brought back by, in her words, “an angel.” That experience helped Joc many times later in life when she needed a reminder that God cared about her.

So, there we were, two days later on the beach at Sylvan Lake. Lena had her goggles and fins. She continued diving over and over looking for her bracelet and hoping for her miracle. To our surprise, she exploded out of the water yelling “I found it!” “I found it!”

What are the odds?

Many people I know needed a miracle in order to live. They prayed. A miracle never came.

Does the return of lost bracelets trivialize the idea of a miracle? Do the deaths of loved ones demonize the ways of God?

What I know for sure is life is not fair and God is good. The divine intervenes in human affairs.

Do you need a miracle? Pray for it. Expect it. Trust God.

Do you have a story of a miracle? Please lave a comment at the bottom of this post.