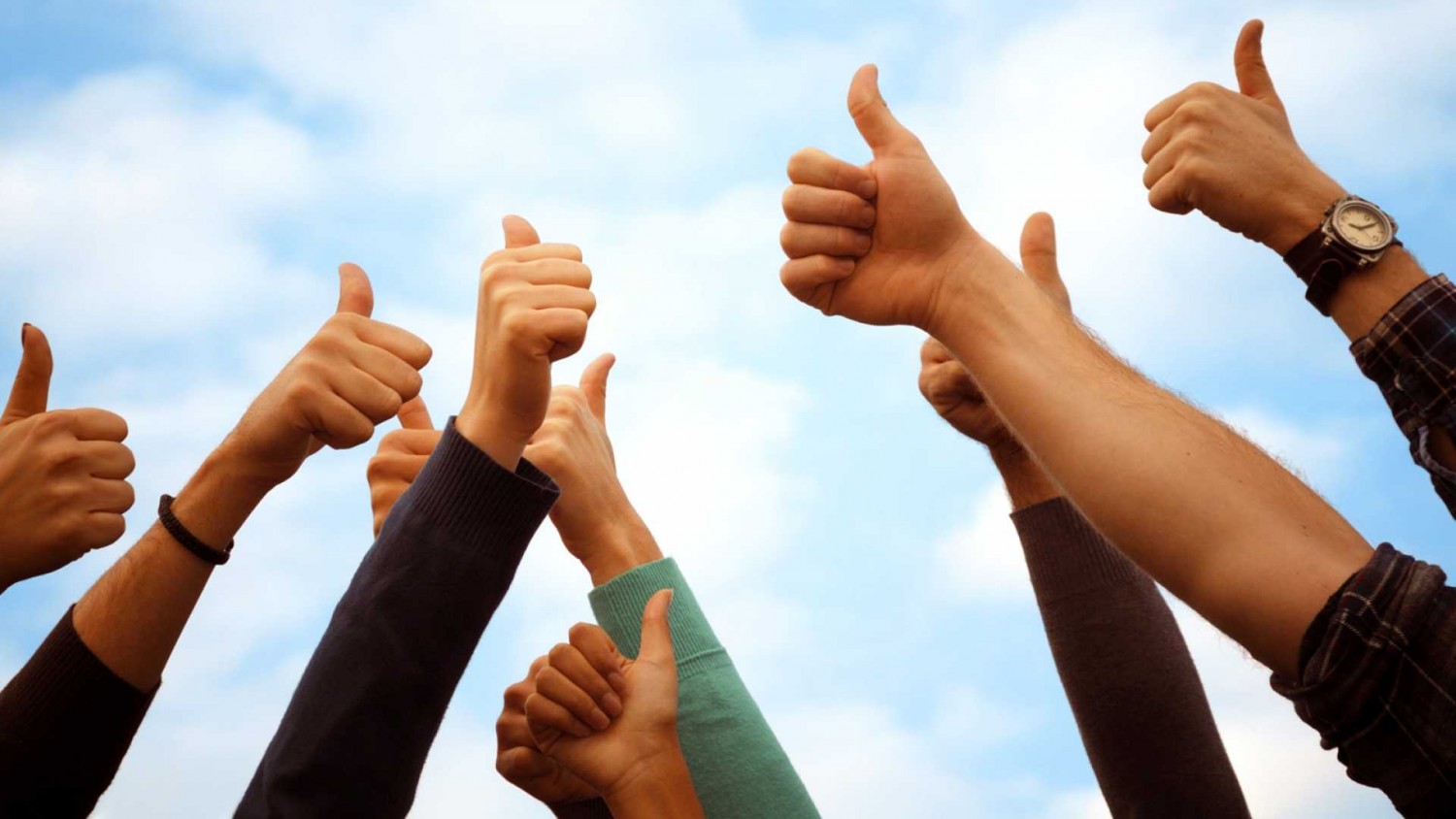 Likeability is a highly underrated quality for success. Its also not what you think it is.

Likeable is Not What You Think It Is

Being likeable is not what you may think it is.

In a study conducted at UCLA, subjects rated over 500 adjectives based on their perceived significance to likeability. The top-rated adjectives had nothing to do with being gregarious, intelligent, or attractive (innate characteristics). Instead, the top adjectives were sincerity, transparency, and capacity for understanding (another person).

Adjectives like these describe people skilled in the social side of emotional intelligence. TalentSmart research data from more than a million people shows that people who possess these skills aren’t just highly likeable, they outperform those who don’t by a large margin.

Travis Bradberry, author of Emotional Intelligence, points out how 9 habits can make an exceptional difference in your leadership.

People like to know you’re listening, and something as simple as a clarification question shows that not only are you listening, you also care about what they’re saying. You’ll be surprised how much respect and appreciation you gain just by asking questions.

Being genuine and honest is essential to being likeable. People gravitate toward those who are genuine because they know they can trust them.

Likeable people know who they are. They are confident enough to be comfortable in their own skin. By concentrating on what drives you and makes you happy as an individual, you become a much more interesting person than if you attempt to win people over by making choices that you think will make them like you.

If you want to be likeable you must be open-minded. Being open-minded makes you approachable and interesting to others. No one wants to have a conversation with someone who has already formed an opinion and is not willing to listen.

To be consistent you must be reliable, and you must ensure that even when your mood goes up and down it doesn’t affect how you treat other people.

Using an enthusiastic tone, uncrossing your arms, maintaining eye contact, and leaning towards the person who’s speaking are all forms of positive body language that high-EQ people use to draw others in. Positive body language can make all the difference in a conversation.

Research shows most people decide whether or not they like you within the first seven seconds of meeting you. First impressions are tied intimately to positive body language. Strong posture, a firm handshake, smiling, and opening your shoulders to the person you are talking to will help ensure that your first impression is a good one.

Likeable people make certain they use others’ names every time they see them. You shouldn’t use someone’s name only when you greet him. Research shows that people feel validated when the person they’re speaking with refers to them by name during a conversation.

People naturally (and unconsciously) mirror the body language of the person they’re talking to. If you want people to like you, smile at them during a conversation and they will unconsciously return the favor and feel good as a result.

Likeable people balance their passion with the ability to have fun. At work they are serious, yet friendly. They minimize small talk and gossip and instead focus on having meaningful interactions with their coworkers. They remember what you said to them yesterday or last week, which shows that you’re just as important to them as their work.

How are you doing with these 9 habits? Which ones do you need to work on? Please leave a comment at the bottom of this post.