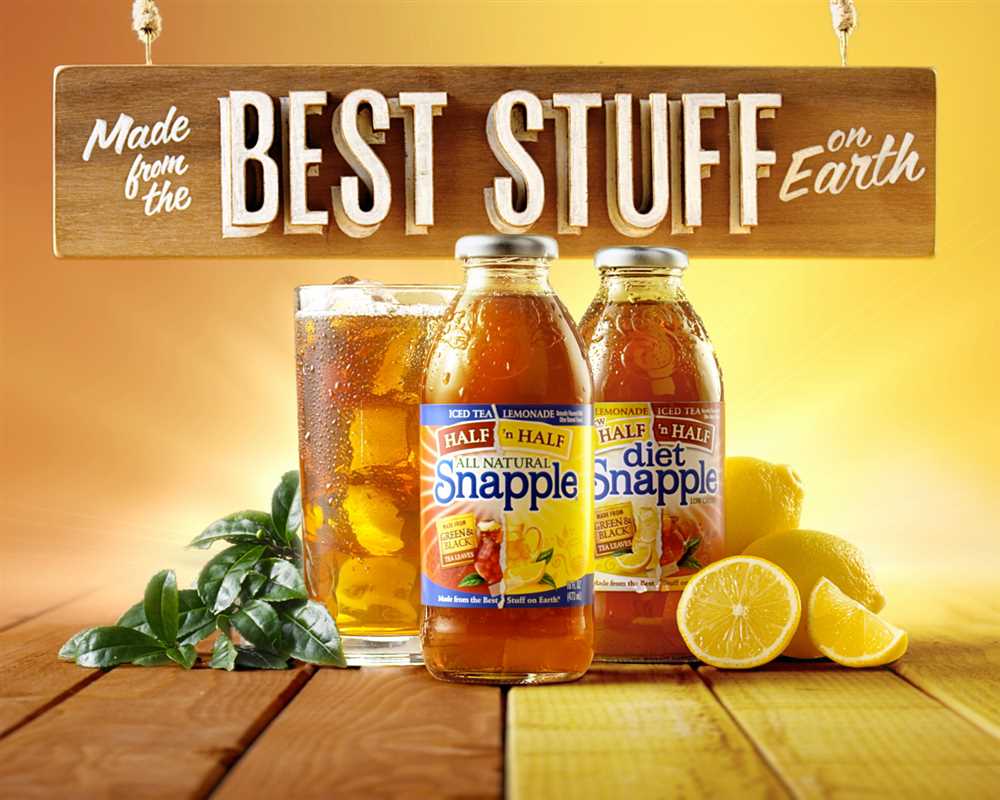 55 Over the Top Snapple Facts

1. The average human eats 8 spiders in his/her lifetime while sleeping. 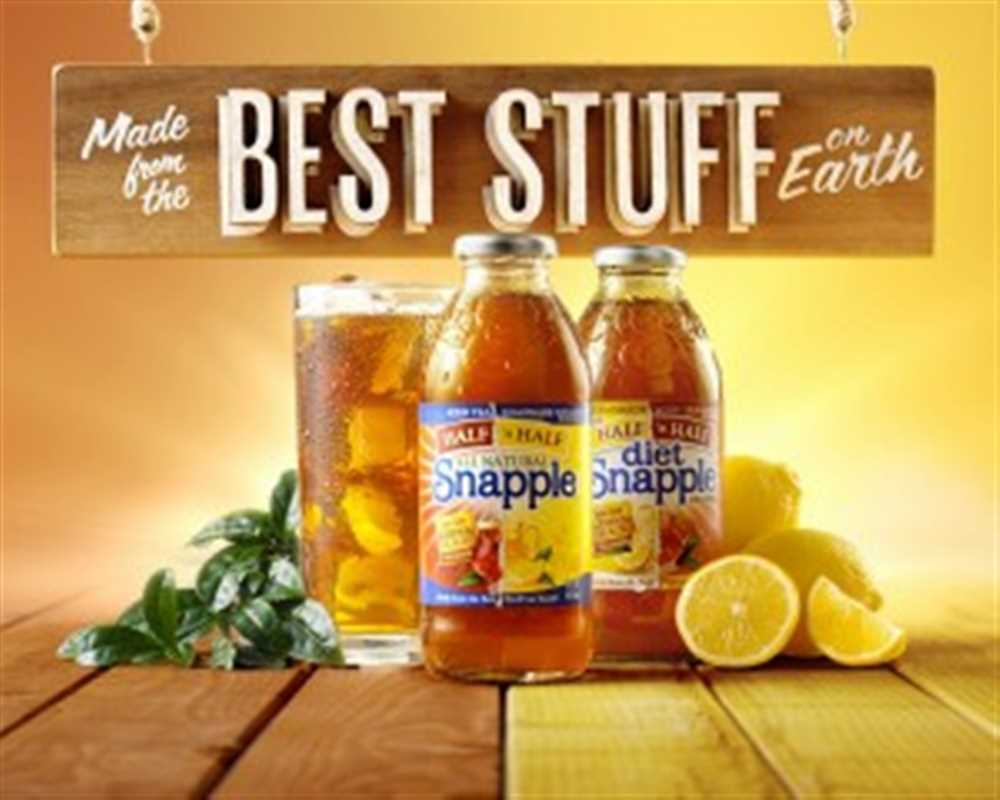 3. On average a human will spend up to 2 weeks kissing in his/her lifetime.

4. The average woman consumes six pounds of lipstick in her lifetime.

5. The average human produces 10,000 gallons of saliva in a lifetime.

A ball of glass will bounce higher than a ball of rubber.

Beavers can hold their breath for 45 minutes under water.

Chewing gum while peeling onions will prevent you from crying.

11. Children grow faster in the spring.

12. Cows give more milk when they listen to music.

“Facetious” features all the vowels in alphabetical order.

Galapagos turtles can take up to three weeks to digest a meal.

22. Giraffes have no vocal chords.

Honey is the only food that does not spoil.

24. Hummingbirds weigh less than a penny.

Ice cream cones can be kept from dripping by stuffing a miniature marshmallow into the bottom of the cone.

Ketchup was once sold as a medicine.

Mosquitoes are attracted to people who just ate bananas.

Oysters can change from one gender to another and back again.

Rope for tug-of-war must be over 100-feet long according to international rules.

Seals sleep only one and a half minutes at a time.

37. Snails breathe through their feet.

Tennessee banned the use of a lasso to catch fish.

40. “Twinkle Twinkle Little Star” was composed by Mozart when he was five years old.

Underwater hockey is played with a 3-pound puck.

Vermont is the only New England state without a seacoast.

44. Wisconsin has points located farther east than parts of Florida.

Youngstown Ohio – it is against the law to run out of gas.

53. No word in the English language rhymes with month.

54. You share your birthday with at least 9 million other people in the world.

QUESTION: What is your favourite Snapple fact?