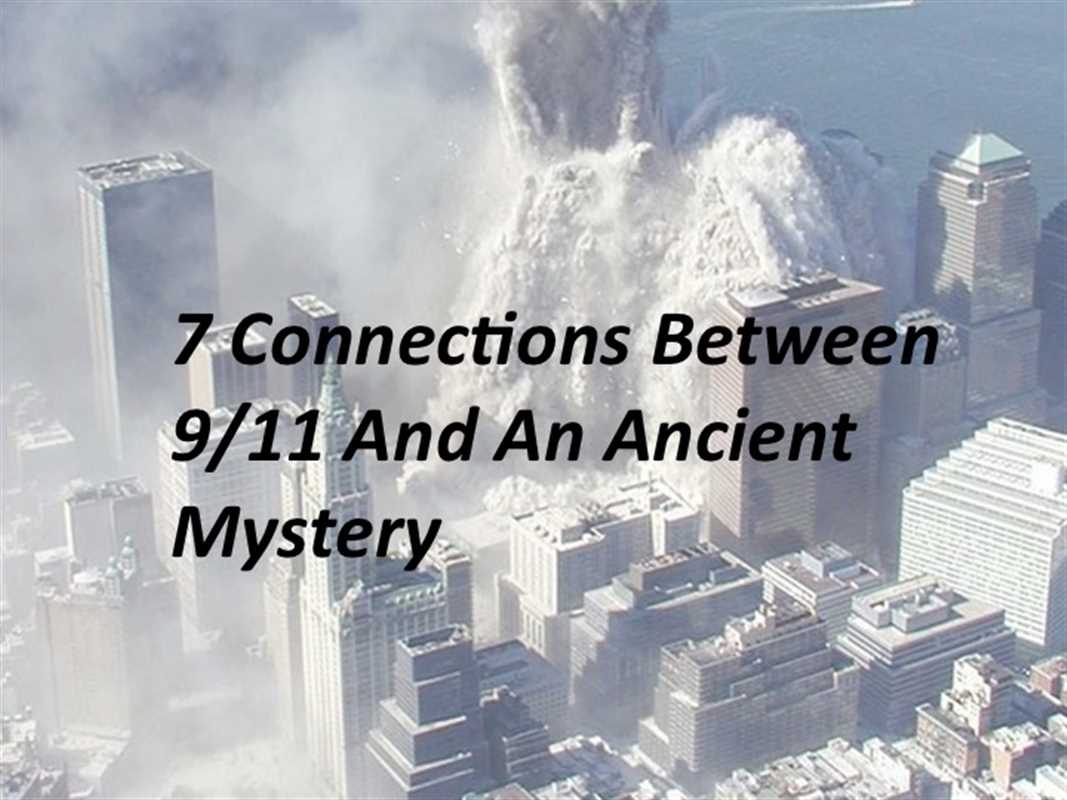 7 Connections Between 9/11 and An Ancient Mystery

History, coincidences and mystery – you’ve got to be interested in one of them.

A friend suggested I read the book, “The Harbinger” because it combines all three.

The book is an intriguing page-turner. Though it sounds like the script for a Hollywood thriller it’s based on historical occurrences.

Reading this book is like eating chicken – consume the meat and cast aside the bones.

The following observations may help you decide to pick up a copy and read it in more detail. 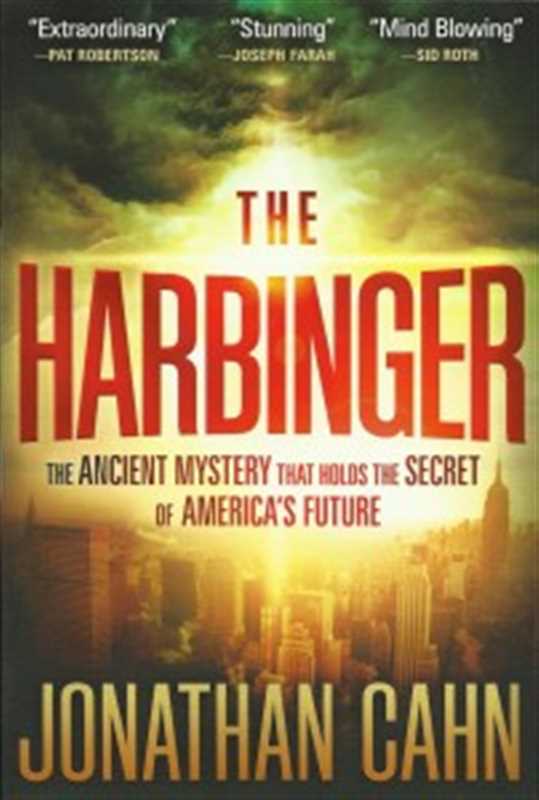 1. When the Twin Towers of the World Trade Centre came down on September 11th, 2001, every building in proximity to the Towers was destroyed or badly damaged, except for one – St Paul’s Chapel.

It was in St Paul’s Chapel that the first President of the United States was inaugurated.  On April 30, 1789, New York City, not Washington, was the capital of America. In 1789 the property of St Paul’s Church extended out to where the Twin Towers would be built.

At George Washington’s inauguration, the public were invited to “go up to the house of God and…commit the new government with its important train of consequences, to the holy protection…of the Most High.” Terrorists struck on the very ground that had been consecrated.

2. At Ground Zero, fallen steel beams from the Towers happened to form a twenty-foot high cross. It would become known as the “Cross of Ground Zero.” It was a sign that brought hope to a nation in search of a hope-filled sign.

3. Seven years to the day after the 9/11 tragedy, the largest single day Stock Market crash in history occurred. The Dow Jones dropped 777 points. There was a total of 7 billion dollars lost in value, representing a 7% decline.

4. On the morning after 9/11, the Senate Majority leader delivered a message of America’s response to the devastation. He said, “I know that there is only the smallest measure of inspiration that can be taken from this devastation, but there is a passage in the Bible from Isaiah that I think speaks to all of us at times like this…

“The bricks have fallen.
But we will rebuild with dressed stone…”

A twenty-ton, quarried or “dressed” stone was later used as the cornerstone in the rebuilding of the Twin Towers.

5. St Paul’s chapel was saved from falling debris by a tree. This fallen tree became a symbol of hope to people immediately after 9/11. The fallen tree, an English version of a fig tree, was replaced by a cedar tree.

“The fig trees have been felled,
But we will replace them with cedars.”
Isaiah 9:10

6. John Kerry said in the days immediately following 9/11, “I believe one of the first things we should commit to…is to rebuild the towers of the World Trade Centre and show the world we are not afraid – we are defiant.”

7. Isaiah 9:10 are words of defiance. Israel vowed to rebuild after a terrible devastation that was allowed by God. What God wanted from Israel was repentance not defiance.

The author concludes that God sent a warning of judgment to America on 9/11 in the same way He sent a warning to Israel. The use of the Isaiah 9:10 reference by numerous American leaders at varied times is not a coincidence in his opinion.

Not only does Cahn “stretch” a few facts to reach his conclusions, there is major fault in how Cahn sees America’s relationship with God. He bases his conclusions on his belief that, like Israel, God has a covenant with America.

God has only formed two covenants.

The first was with Abraham and the nation of Israel.

The second is through Jesus Christ and anyone who believes on Him as their Saviour.

Saying that God has a covenant with America is not Biblically supportable. It was contrived to fit the book’s hypothesis.

By the way…how many words are in this post? See the counter below. Coincidence or contrived?

APPLICATION: What do you think? Please leave a comment below.

Subscribe to “Pointes of View” by signing up here.