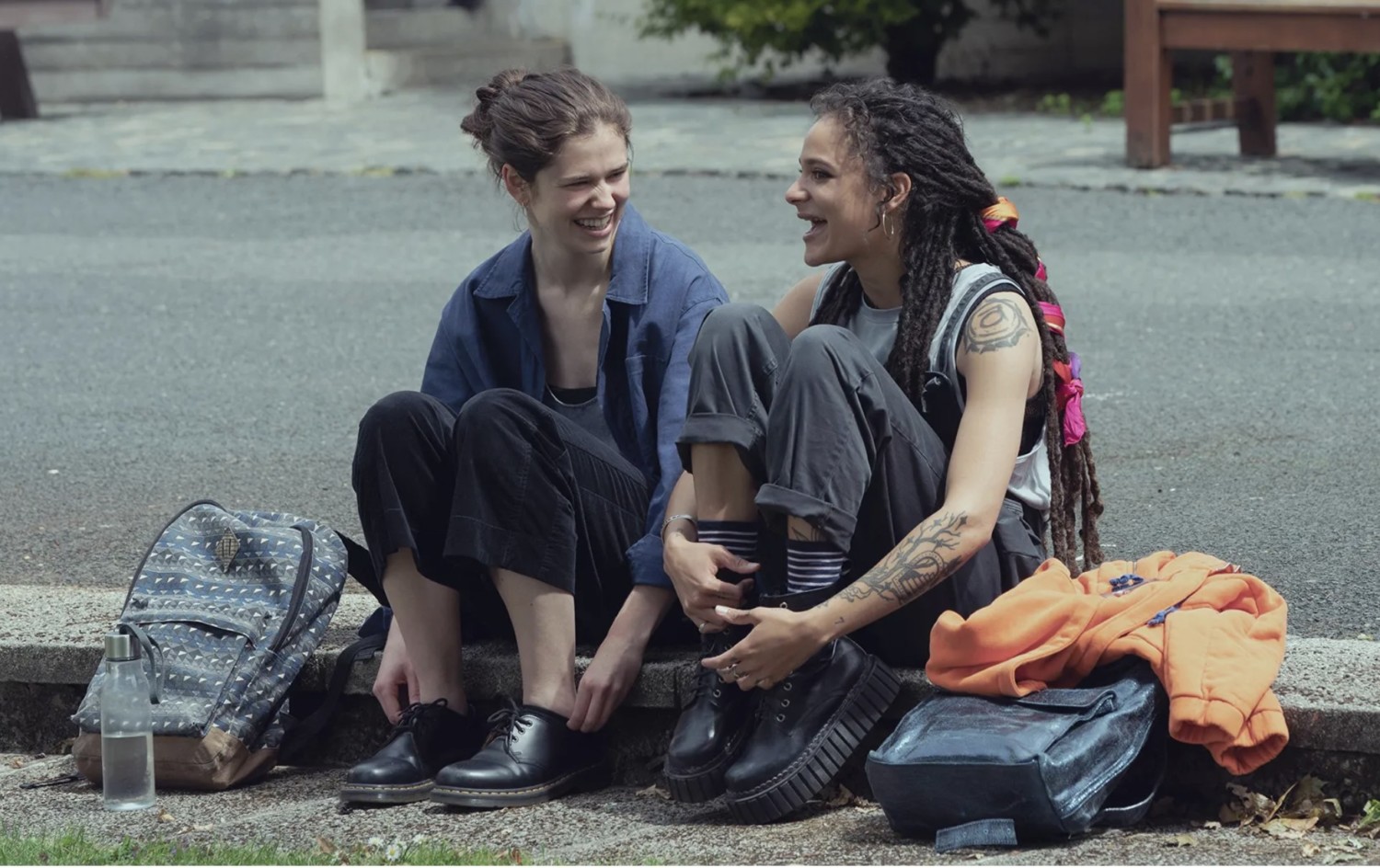 After two years of COVID concerns, people are beginning to look forward to reconnecting in groups. This Fall, many churches will offer some kind of group for people who want to explore faith through conversations.

5 Thoughts About  Engaging People in Conversations About Jesus

In preparation for preaching on the weekend, I reflected on the value of questions, listening, and openness. I think the effort made me a better speaker, if not a better minister.

1. Embracing questions is as important as giving answers.

Sharing my faith in Jesus used to be mostly about helping people find answers. But, often, in the process of getting people to an answer, I would fail to embrace or honour their question. Increasingly, that’s a massive mistake.

Almost no one likes going into a store and asking a question only to have a customer service person blow past your question. In fact, your most positive experiences have likely been those in which someone listens to your question, takes it seriously, and then tries to respond to it thoughtfully and helpfully.

Too often, Christians rush past the question to get to an answer.

Church leaders who embrace people’s questions will be far more effective in the future than leaders who don’t.

Listen to the difference:

“So when I die, will be in reincarnated?”

Answer: Christians don’t believe in reincarnation. So no, not at all. You’ll be resurrected in Christ.

Answer: That’s a great question. Thanks for asking it. Actually, the Christian experience focuses on resurrection. Would you like to talk about that?

Which answer would you rather hear?

2. Steering the conversation is better than pushing for a conclusion

One of my favourite environments is Alpha, a small group experience for people who are new to Christianity, new to faith, or returning to church after an absence.

The best Alpha leaders are not the people with all the answers or the leaders who are always trying to “close the deal”.

The best leaders are people who can steer conversations.

They don’t stress at people’s questions, no matter how strange they might be. They listen without judgment and affirm a person’s intentions.

The best leaders listen, don’t judge, thank people for their input, and then gently steer conversations back toward truth.

3. Being open is more effective than being certain

Leading with conviction can be counter-productive. The person who is always certain thinks they’re being convincing when the opposite is often true. You’re less convincing because being perpetually certain makes you appear anti-intellectual, closed, and a bit arrogant.

If you’re open to people and their views, they’ll be more open to you.

4. Arrogance, smugness and superiority are dead

For too long, Christian apologetics has carried a tone of arrogance, smugness, and superiority. If you want to repel anyone under 35, lead like that.

Arrogance is so ingrained in many Christian cultures that Christians don’t even see it or hear it anymore.

Humility is attractive. Humility is what made Jesus so much more attractive to people than the Pharisees or religious leaders.

5. The timeline is longer.

Jesus said he would draw all people to himself, and he will. But he didn’t promise to do it in three minutes, or during a 75 minute service or even an eight week class.

You need people and leaders who will take the time to go on a journey with people.

It took the disciples three years to figure out who Jesus was, didn’t it? Why do you think people in your church will be any different?