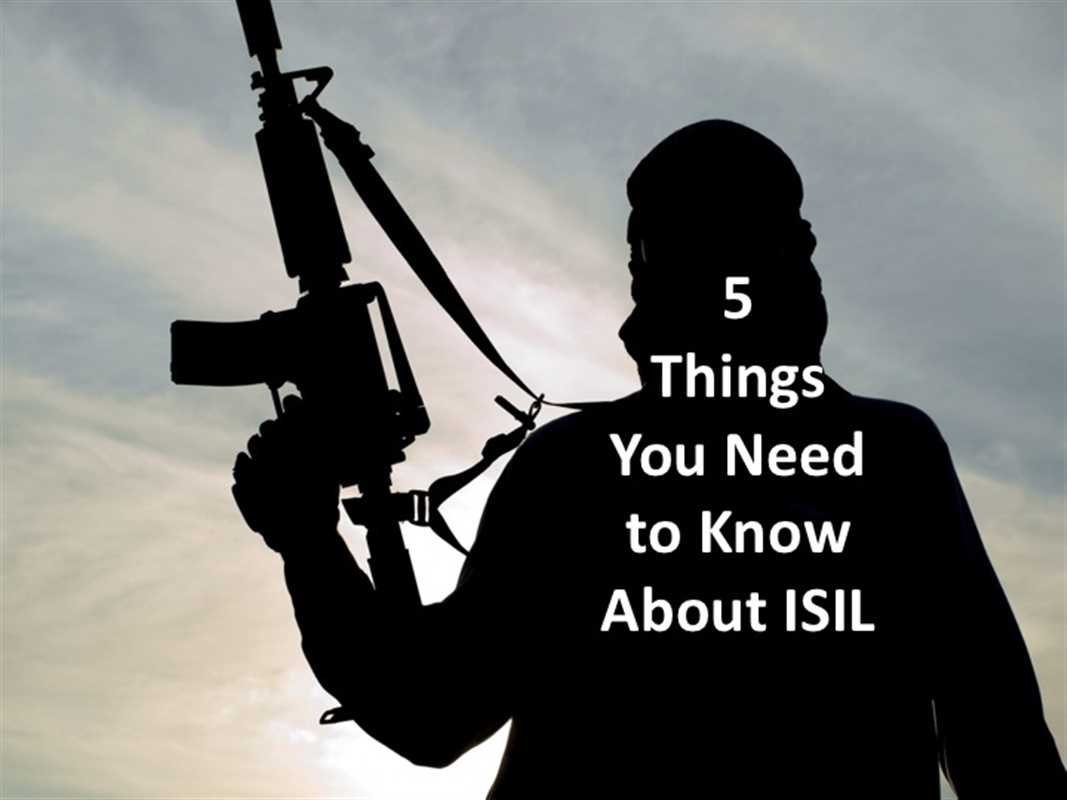 5 THINGS YOU NEED TO KNOW ABOUT THE ISLAMIC STATE

One year ago, most Canadians had never heard of “ISIL.”

Now, “ISIL” or “IS” is a term that most Canadians wish they could forget.

5 Things You Need to Know About The Islamic State

The Islamic State is referred to in the media as “IS” “ISI” “ISIS” and “ISIL.”

What difference does one letter make? An L of a lot.

ISI ( The Islamic State of Iraq)

ISIS (The Islamic State in Iraq and Syria).

ISIL (The Islamic State in Iraq and the Levant). 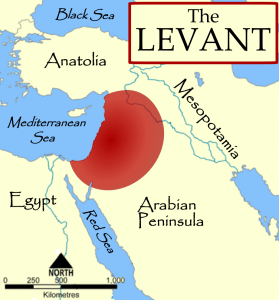 In political terms, the Levant is an area roughly bounded by the Mediterranean Sea to the west, Turkey to the north, the interior deserts of modern Syria, Iraq, and Saudi Arabia to the east, and Egypt to the south. It encompasses the modern states of Lebanon and Israel (including the Palestinian territories) and most of Syria and Jordan.

ISIL claims that it is the one and ONLY legitimate Islamic state on Earth, expecting allegiance from all Muslims worldwide. They have gone so far as to declare a caliphate.

A caliphate is an Islamic state led by a supreme religious and political leader known as a “caliph” or “successor” to Muhammad. The ISIS caliphate claims to represent a sovereign state of the entire Muslim faithful, worldwide.

Their goal is to enact Sharia law throughout the globe.

Who gets to be a caliph?

Most of the world’s Muslims are Sunni. Abu Bakr al-Baghdadi is a Sunni Muslim. 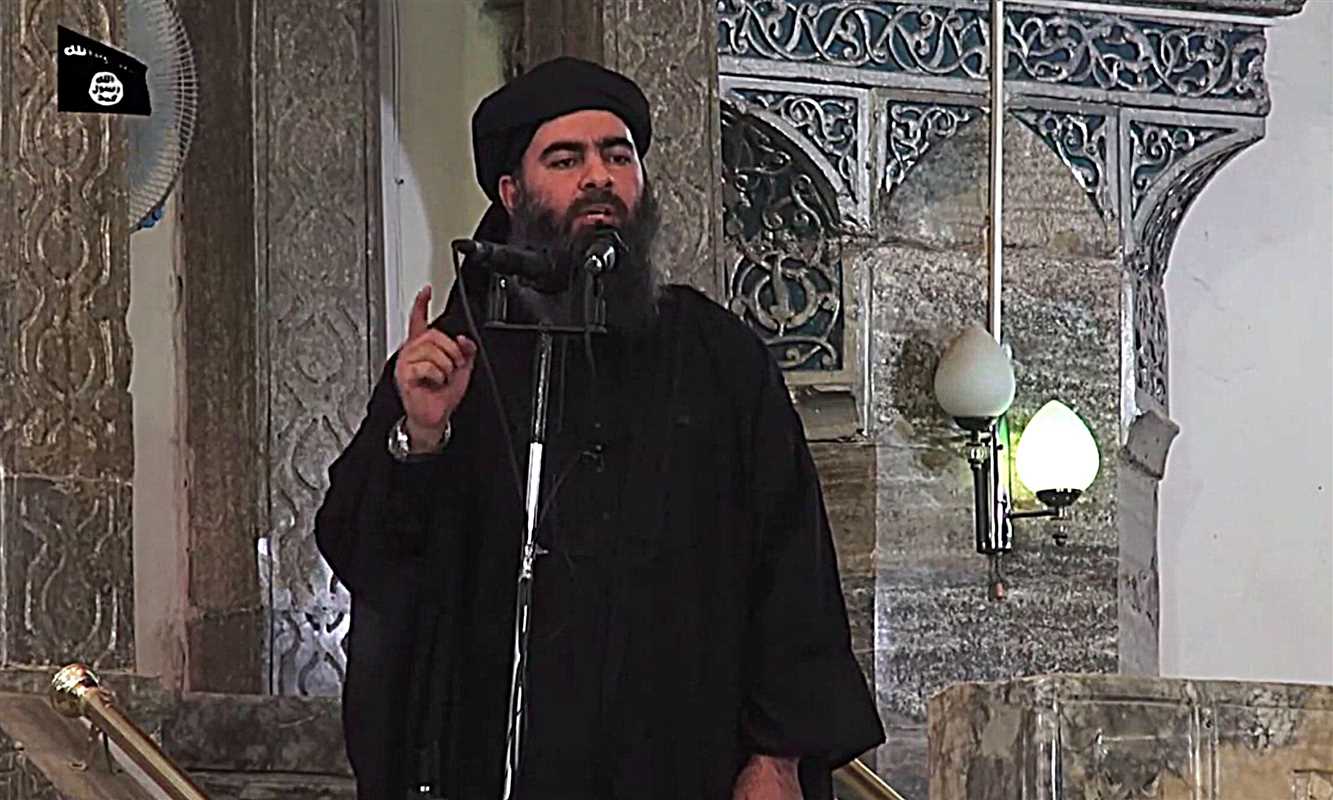 3. WHO IS ABU BAKR AL-BAGHDADI?

Abu Bakr al-Baghdadi was declared Imir or Caliph Ibrahim on June 29, 2014 by ISIS. He is the self-declared head of the Islamic State of the Earth.

Al-Baghdadi holds a PhD in Islamic studies from the University of Baghdad. He was held in jail by US forces in Iraq from 2005-2009 as a terrorist. After he and his compatriots were released, they formed the Islamic State in Iraq, in coalition with Al-Qaeda. Al-Baghdadi vowed revenge for the death of Osama Bin Laden.

In 2013, Al-Qaeda deemed ISI to be too radical and expelled it. A civil war erupted between the two terrorist groups in Syria. Al-Baghdadi’s side was triumphant.

US led forces in “Operation Impact” carried out targeted bombings of al-Baghdadi to cut off what they called “the head of the snake.”

Between April and June 2010, 34 of the ISIL’s leaders, including the two top leaders, Abu Ayyub al-Masri and Abu Omar al-Baghdadi, were killed in joint US-Iraqi raids near Tikrit.

With their deaths, Abu Bakr al-Baghdadi proclaimed himself the new head of ISIL.

It is believed that al-Baghdadi was wounded or killed on November 7th, 2014 as a result of a US airstrike.

With al-Baghdadi now possibly out of the picture does this mean ISIL will go away?

ISIL has a succession plan in place.

5. WHAT DOES THIS MEAN FOR THE WORLD?

ISIL is now deemed to be the richest terrorist group in the world and has the dubious distinction of being the most ruthless – its members are thugs. 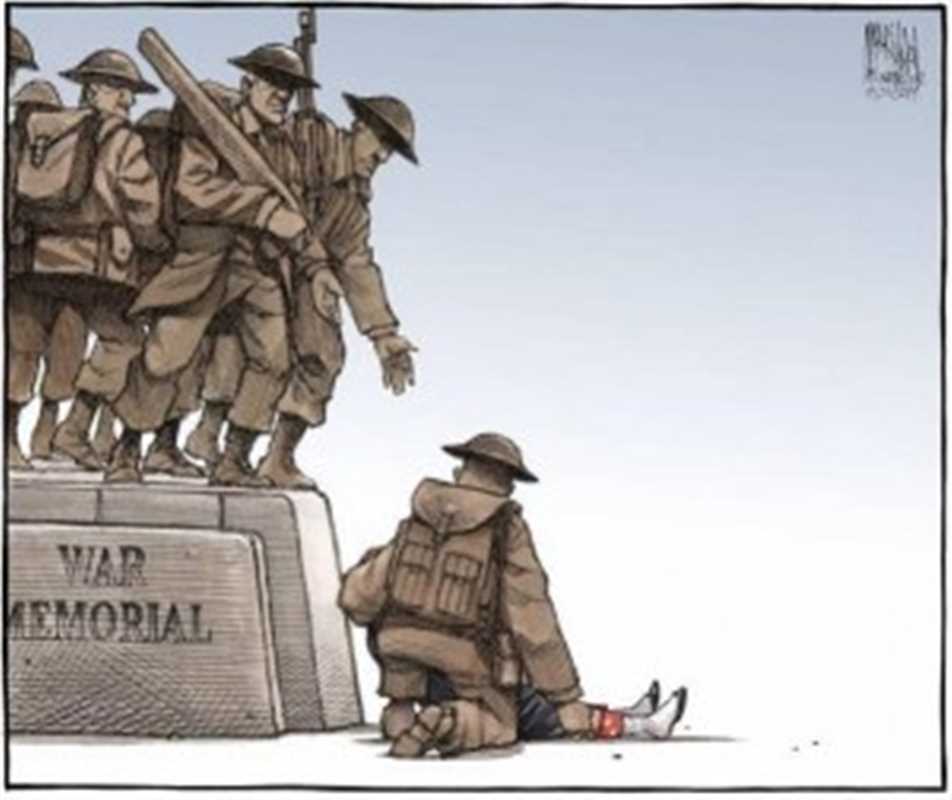 s brutal campaign to obliterate all trace of non-Arabs and non-Sunni Muslims.

The UN has found ISIL guilty of ethnic cleansing on a “historic scale.” Over 830,000 people have been displaced, men have been slaughtered and thousands of women and children have been raped and sold into sexual slavery.

Recently, ISIL terror plots have been intercepted in Australia and in England where the Queen was the target of an ISIL assassination plot on Remembrance Sunday.

ISIL has even reached into peaceful Canada when Warrant Officer Patrice Vincent and Cpl Nathan Cirrillo were murdered within days of each other, by Canadians influenced by ISIL.