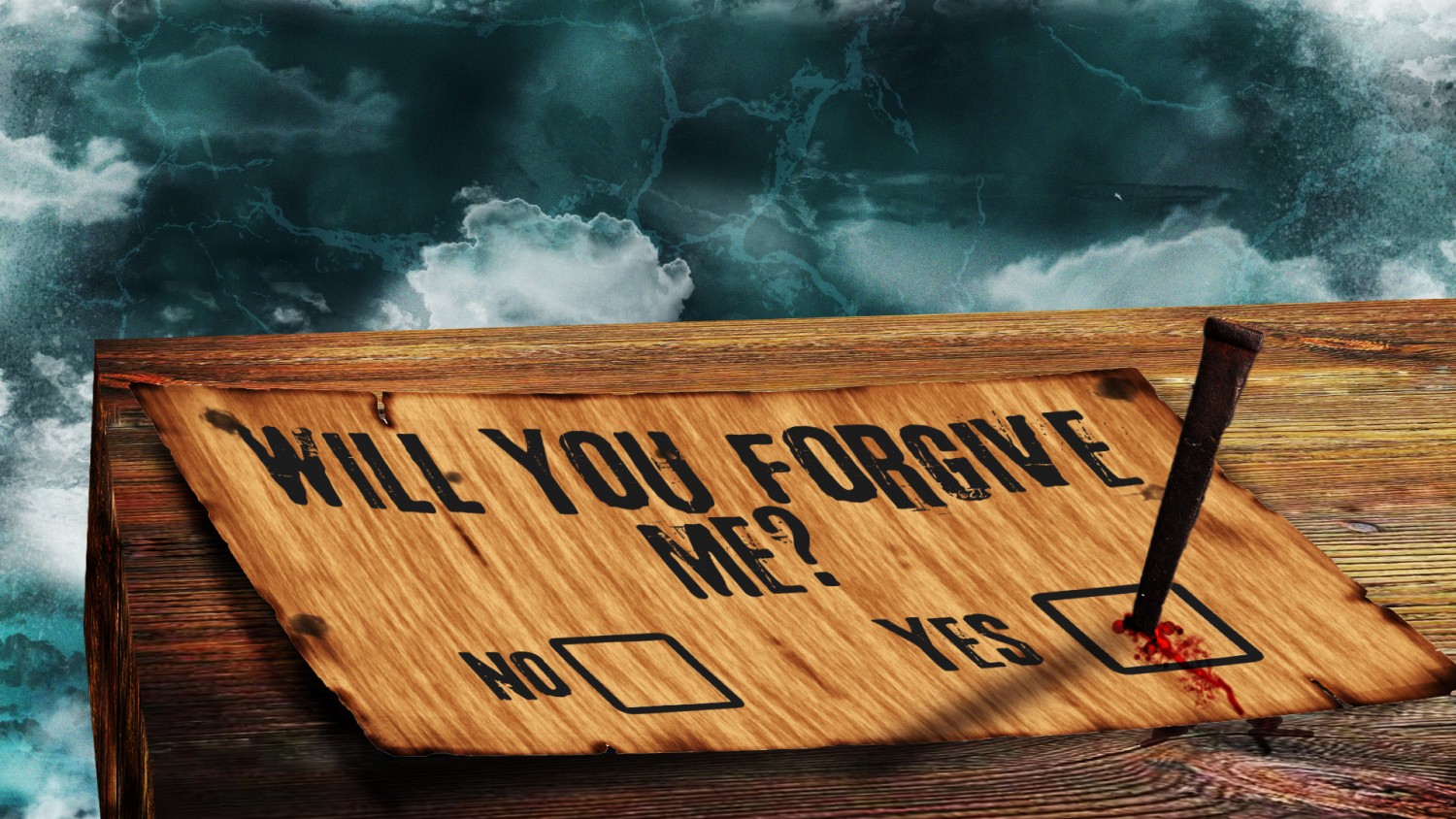 It wasn’t all that long ago that these four stories occupied headlines around the world. Reporters were shocked and awed. Families whose loved ones were ripped out of their lives by hatred, found it in their hearts to respond with unmerited forgiveness.

Following the tragic Amish school shooting of 10 young schoolgirls in a one-room Amish school in October 2006, reporters from throughout the world invaded Lancaster County, PA to cover the story.

However, in the hours and days following the shooting a different and unexpected story developed. 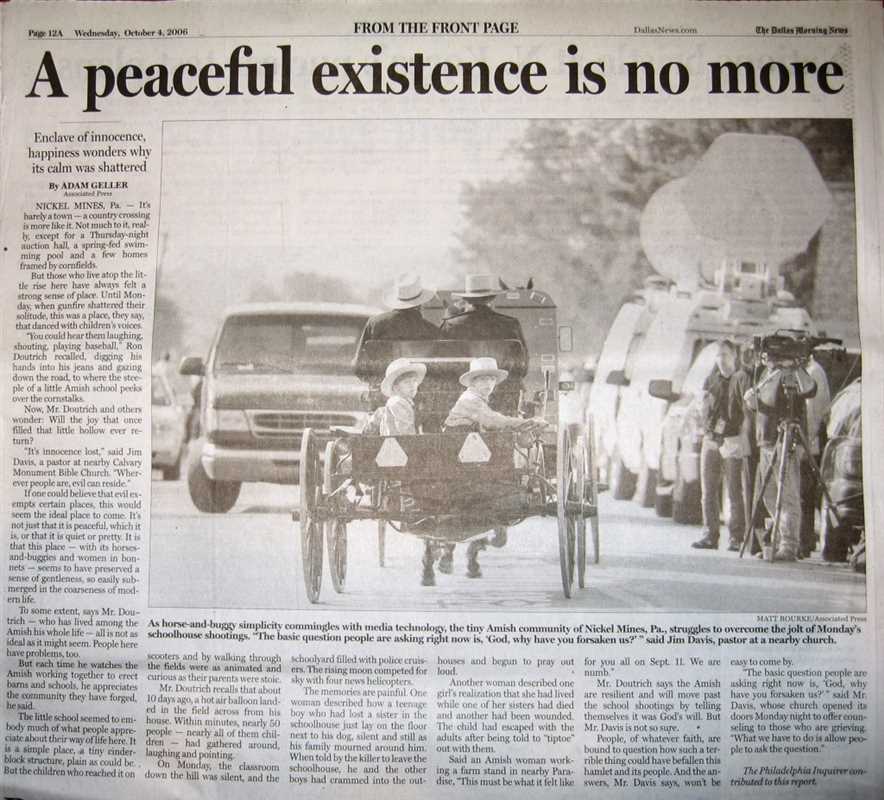 In the midst of their grief over this shocking loss, the Amish community didn’t cast blame. They didn’t point fingers, or hold a press conference with attorneys at their sides. Instead, they reached out with grace and compassion toward the killer’s family.

The afternoon of the shooting an Amish grandfather of one of the girls who was killed expressed forgiveness toward the killer, Charles Roberts. That same day Amish neighbors visited the Roberts family to comfort them in their sorrow and pain.

The final words of a dying Christian father of three, fatally shot during a Sunday May 3rd, 2015 walk with his family on a Wisconsin trail bridge were, “forgive the shooter.” 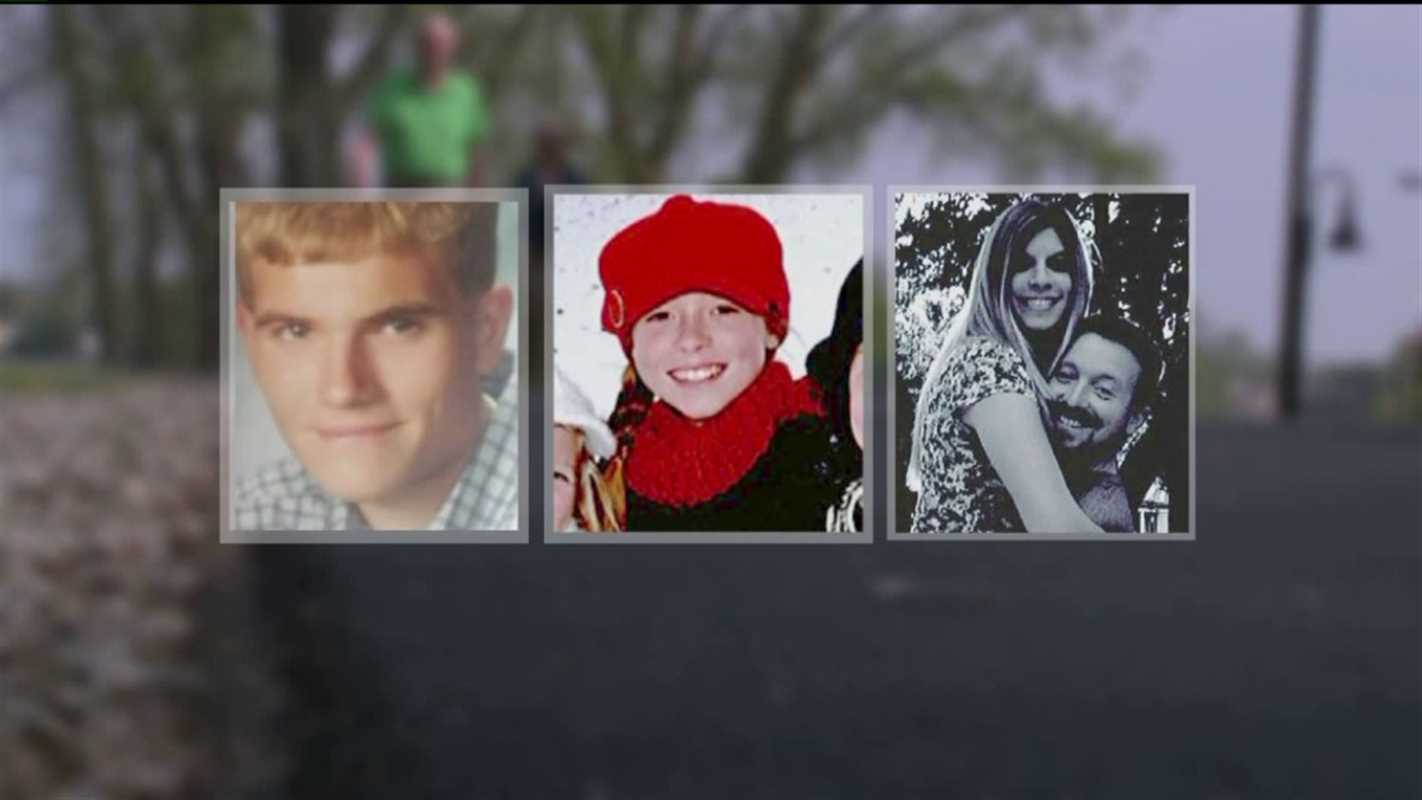 Erin Stoffel, 32, woke from a coma with a breathing tube in her throat just two days after she and her husband of more than a decade, Jonathan, 33, and their 11-year-old daughter, Olivia, were shot during a random attack on the Trestle Trail Bridge in the city of Menasha.

While Erin survived the shooting, Jonathan and Olivia did not. The first thing that the grieving mom of three did when she awoke in a hospital bed was write down her late-husband’s final words to her.

“The family would like to make it known that Erin said Jon’s last words to her after he was shot were, ‘Forgive the shooter.’ We truly love because Christ first loved us. This was the heart of a man who walked the talk — his dying breath and last wish was only that his wife forgive the gunman.”

Forgiveness From The Nation of the Cross

The brother of two of the 21 Coptic Christians murdered in Libya thanked their killers for including the men’s declaration of faith in the video they made of their beheadings. ISIS characterized the murders as “a message signed with blood to the nation of the cross.” 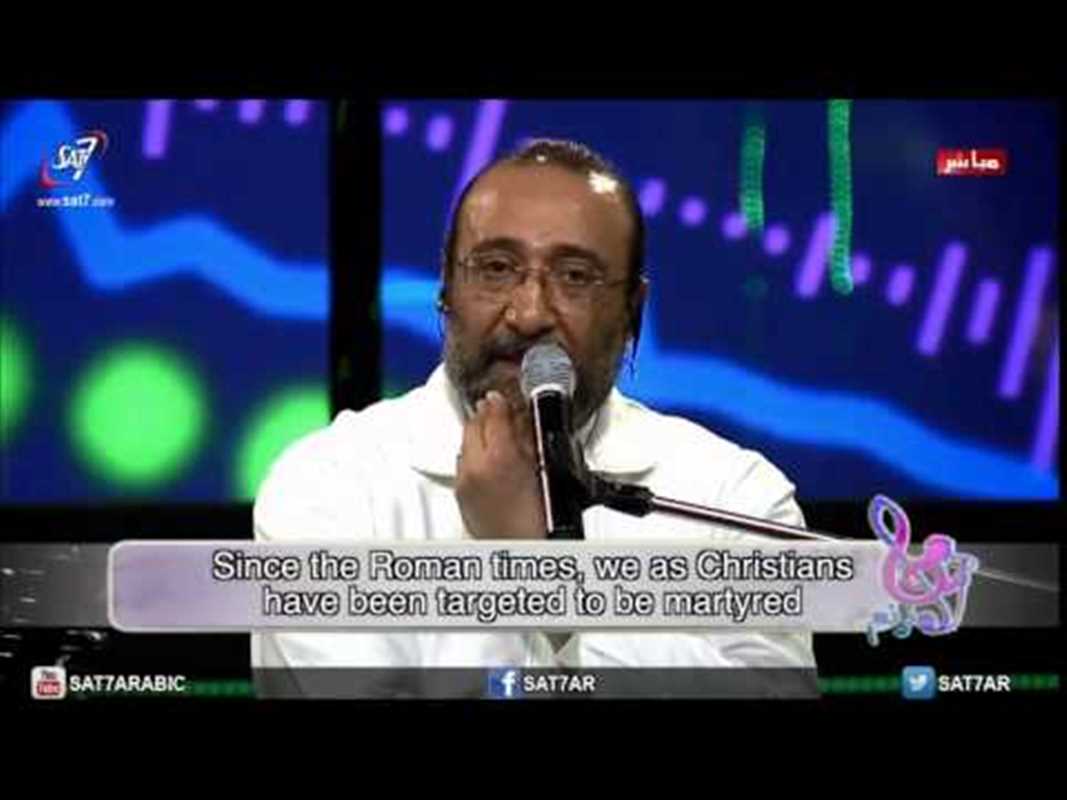 The last words of some of those killed were “Lord Jesus Christ.” Kamel thanked ISIS for not editing out the men’s declaration of belief in Christ because he said this had strengthened his own faith.

Beshir when asked if he would forgive the members of ISIS that murdered his brothers said he had asked that same question of his mother, who replied that if she saw one of the murderers, she would invite him into her home “because he was the reason [her sons] entered the kingdom of heaven.”

This only makes us stronger in our faith because the Bible told us to love our enemies and bless those who curse us.”

The General Bishop of the Coptic Orthodox Church in the UK has said we must pray for and forgive Islamic State militants. “I think as Christians that’s our mandate, it’s what we do. I don’t see it as being difficult.”

November 17, 2014 – The parents of murdered U.S. hostage Abdul-Rahman Kassig said that they would forgive the ISIS terrorist who beheaded their 26-year-old son. Ed and Paula Kassig’s statement: “…our hearts are battered but they will mend.” 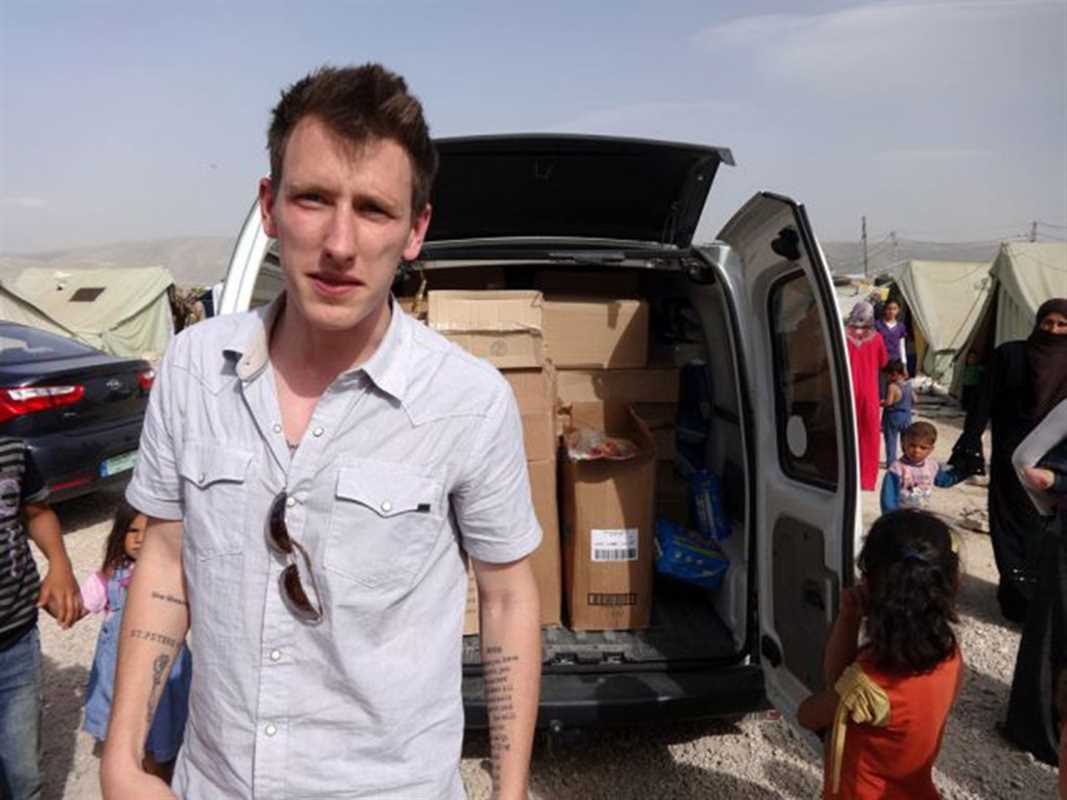 The aid worker and former U.S. Army Ranger was captured October 1, 2013, while delivering aid in Syria through a relief organization he founded.