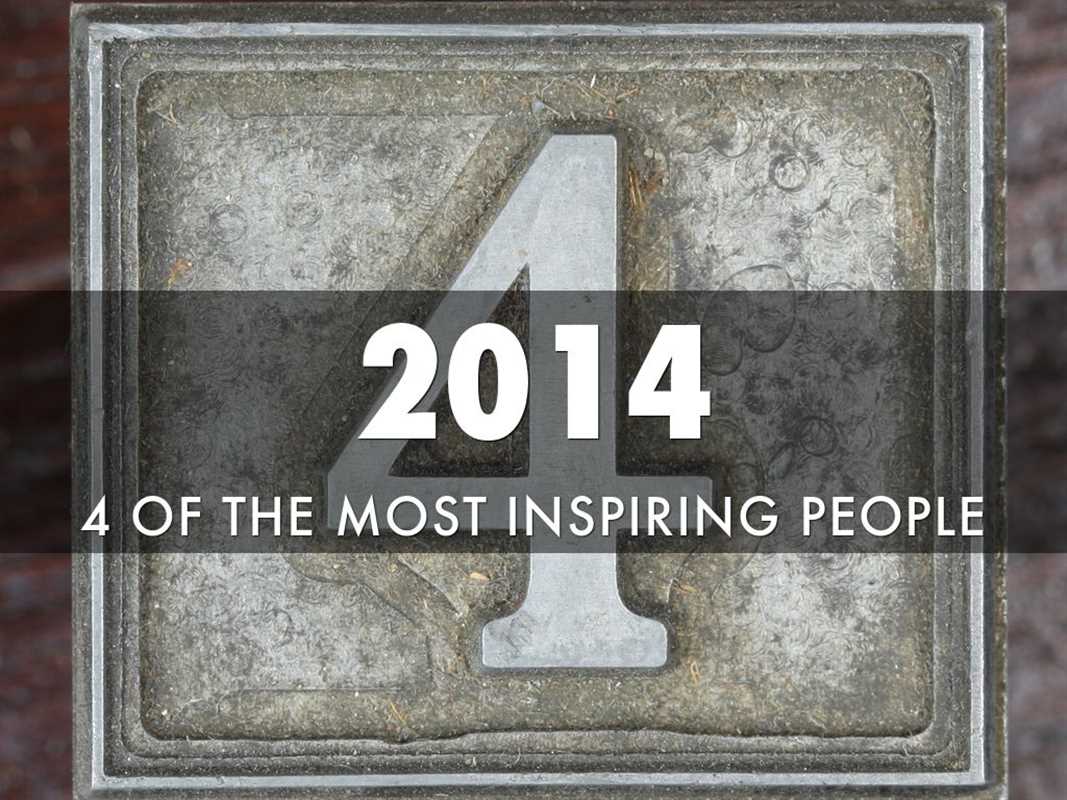 Inspiring people show us that adversity can be overcome and become a platform for hope.

Here are glimpses into the lives of four of my most inspiring people in 2014.

Malala Yousafzai, became the youngest-ever recipient of a Nobel Peace Prize and the first Pakistani to become a laureate.

Her 17 years of life have decades worth of living and wisdom in them.

“I tell my story not because it is unique but because it is not,” she said in her speech at the Nobel ceremony. “It is the story of many girls. Today, I tell their stories too.”

Malala was born into a Pashtun family in Pakistan’s Swat Valley. The district was a tourist destination until the Taliban bore down, restricting girls’ access to schools and eventually imposing Shariah law in 2009. Malala began speaking out for children’s education when she was only 10 years old. In 2008, she travelled to Peshawar where she gave a speech titled: “How dare the Taliban take away my basic right to education?”

As militants bombed schools and threatened teachers, students and parents, she began blogging anonymously for the BBC about the rights abuses in her home district in Swat under Taliban rule.

In October 2012, a Taliban gunman boarded her school bus and shot her in the head for her high-profile activism. She was 15 at the time. After the assassination attempt, her family moved to Britain and today, she lives in Birmingham, England.

See Malala’s miraculous story of being shot by the Taliban and surviving.

Millions around the world recognize the smiling face and inspirational message of Nick Vujicic. Despite being born without arms or legs, Nick’s challenges have not kept him from enjoying great adventures, a fulfilling and meaningful career, and loving relationships. Nick credits his success in life to the power that is unleashed when faith takes action.

“My circumstances don’t need to change for me to be fully satisfied in Jesus.”

Despite being limbless, missing both arms at shoulder level, and having only one small foot with two toes protruding from his left thigh, he surfs, he swims, plays golf and soccer. In 2014 he married Kanae and they now have a son, Kyoshi.

Having addressed over 3 million people in over 44 countries on five continents, he also spreads his message of hope in his books Life Without Limits: Inspiration for a Ridiculously Good Life, published in 2010 and Unstoppable (read the 1st chapter here), published in 2012.

See a preview of “Unstoppable.”

Zamperini survived being shot down during WW2, subsisted for 47 days, alone, on a life raft in the Pacific Ocean, was captured by the Japanese, endured imprisonment on “Execution Island” – a place that every known prisoner had been put to death – was starved, suffered brutal beatings and torture at the hands of sadistic guards for over two years.

In 1936, when Louis was a teenager he made the U.S. Olympic team; at 19, he was the youngest qualifier in the 5,000 meters. Louis Zamperini became a household name – a sports hero. His American fame inspired his captors to be especially cruel to him. Years later, he would visit each guard in prison to offer them forgiveness.

“The hardest thing in life is to forgive.”

Lauren Hillenbrand’s biography of Louis Zamperini, “Unbroken” has spent more than 180 weeks on the New York Times bestseller list in hardcover. Only three nonfiction books in history have been on the list longer. Angelina Jolie directed a film about Zamperini that will be released Christmas Day, 2014.

“Having overcome insurmountable odds at every turn in his life, Olympic runner and World War II hero Louis Zamperini has never broken down from a challenge. After a 40-day-long battle for his life, he peacefully passed away in the presence of his entire family, leaving behind a legacy that has touched so many lives.”

One Christmas gift I’ll give my family is to see Louis’s story.

There are no videos or stills to accompany this selection and though last, she is not least. 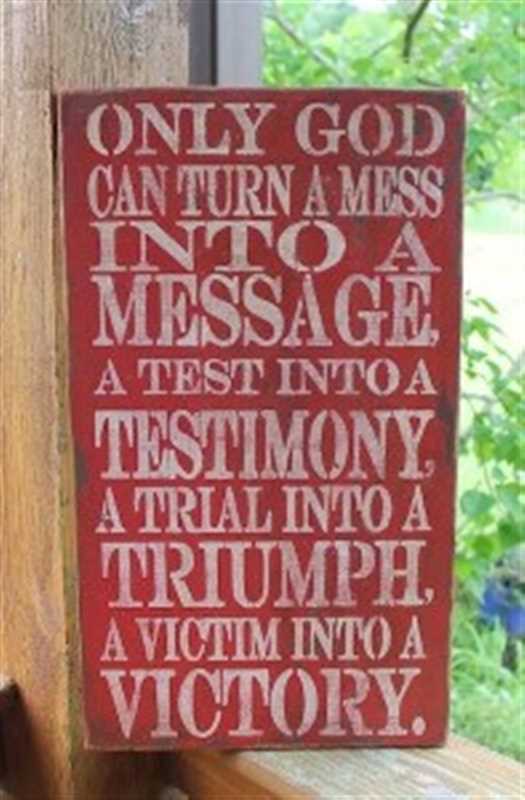 Not all wars are fought with guns nor are their resulting wounds visible to the eye.

Pastoral ministry can feel like a battle zone at times, especially for spouses of pastors.

PTSD (post traumatic stress disorder) is most often associated with war or terrorism. It is a natural emotional reaction to a deeply shocking and disturbing experience. It is a normal reaction to an abnormal situation. For pastors and their families on the very edge of life and death, ministry is intensely emotional as well as spiritual.

After 35 years of ministry, Jocelyn has sustained a sense of humour, a sincere, though tested and testy, faith in the unconditional love of Jesus, and a passionate devotion to following the will of God even at significant cost to her.

The stress on spouses of pastors truly comes more from the pastor rather than people being pastored.

I have been a witness to the grace of God in Jocelyn’s life.

APPLICATION: Who inspires you? Please leave a comment below.