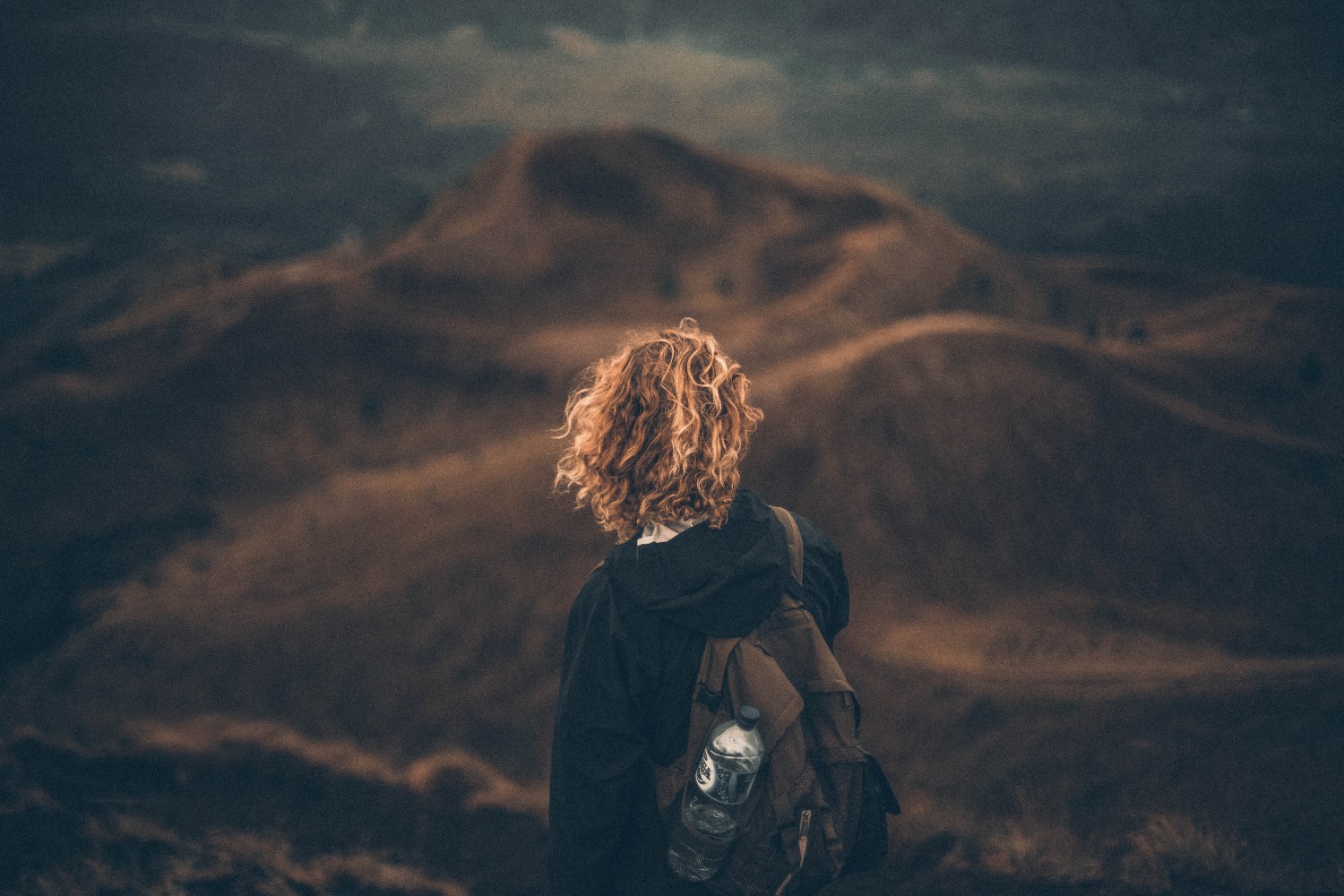 4 IRONIC CHARACTERISTICS OF THE COURAGEOUS

Courageous people share one common quality – they don’t describe themselves as courageous. They talk about being afraid and scared. Some explain that they were “just doing their duty.” Volodymyr Zelensky exemplifies courage. 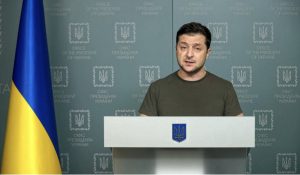 President Zelensky of Ukraine is inspiring people around the world to be courageous. Zelensky has met and surpassed the challenges his country’s escalating humanitarian crisis. He is cheerful and resolute in adversity and yet is always human.

Courage has an irony about it.

1. Courage is not something that you already have that makes you brave when tough times start. It is what you earn when you’ve been through tough times.

Courage can simply be taking one step after another out of your comfort zone into the unknown.

Courage can be trying something new and sticking with it because you have to in order to survive – a new job; a new skill; a new place to live; new people to work with.

Some of the most courageous people I know have faced layoffs, accidents, disease, loss – circumstances that they were thrust into – and found the mettle to make it through. 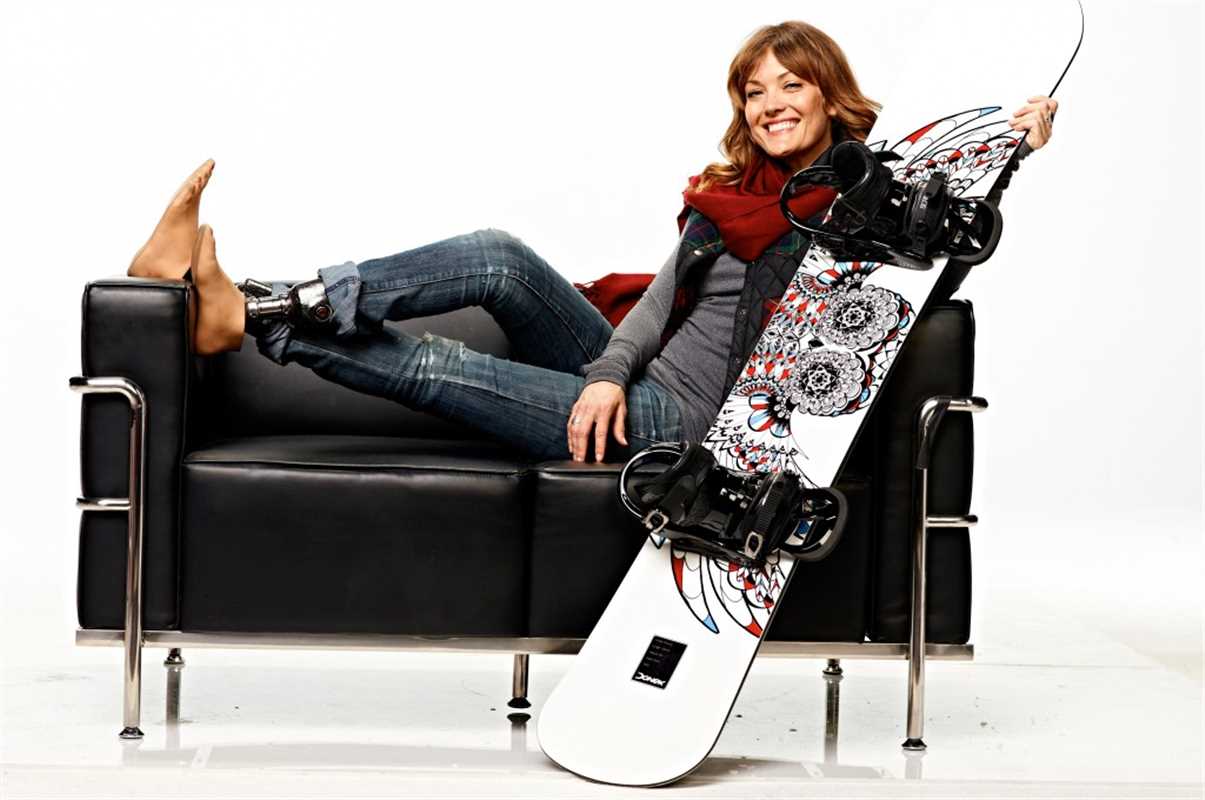 Amy Purdy (above) lost both her legs. In spite of her setback she became a Bronze medal winning Para-Olympian. She says,  “There are things that I can’t change, but the things I can, I’m going to do everything in my power to work very hard through them and come out stronger on the other side.”

2. Courage is not being fearless; it is feeling afraid but facing your fear.

Courage arises from acting in spite of your fear.

Nelson Mandela said, “I learned that courage was not the absence of fear, but the triumph over it. The brave man is not he who does not feel afraid, but he who conquers that fear.”

Isn’t it true that when we feel afraid of something we self-evaluate as “weak.” Change your response. What if fear became the signal that courage was on its way? 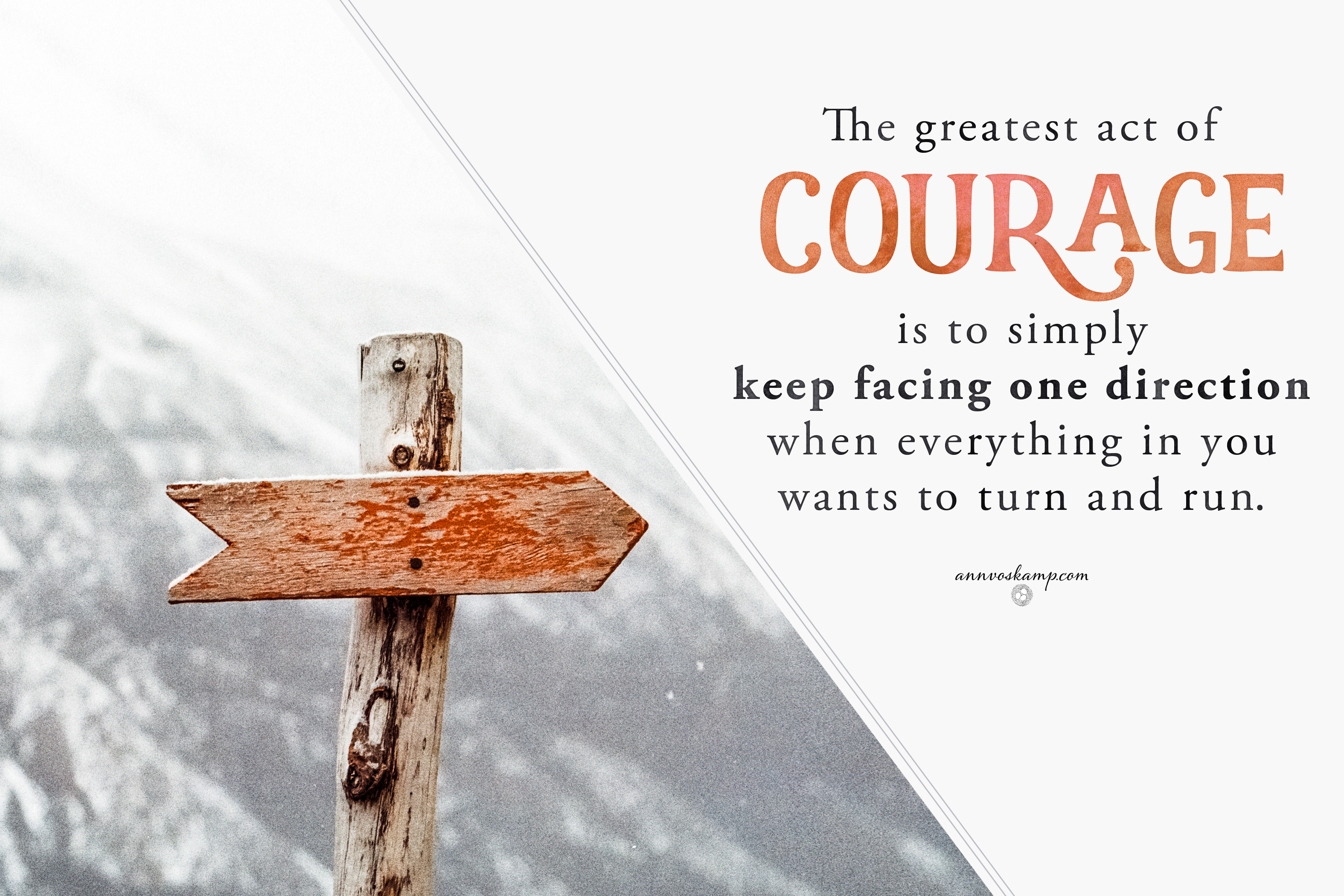 3. Courage doesn’t always roar. Courage is choosing to forgive, coping with a disability or being vulnerable. It is asking for help, or admitting when you feel lost or hurt. Courage is freeing ourselves from the pressure of keeping up appearances.

Mary Anne Radmacher says, “Courage is the little voice at the end of the day that says, I’ll try again tomorrow.” Courage arises out of simply fulfilling a responsibility, keeping a commitment, or obeying a command.

Read Vahen’s King’s courageous story The Strength Of My Weakness.

4. Courage must be renewed. Yesterday’s courage won’t be enough for today’s challenges. Courage must be re-learned and re-earned with each new adversity. That’s the nature of courage. So don’t be surprised by returning feelings of fear. They need to be faced again and again.

What if you allowed the word “courageous” to sum up who you want to be and how you want to live? What possible outcomes would there be for your life…family…faith…business? Please leave a comment below.