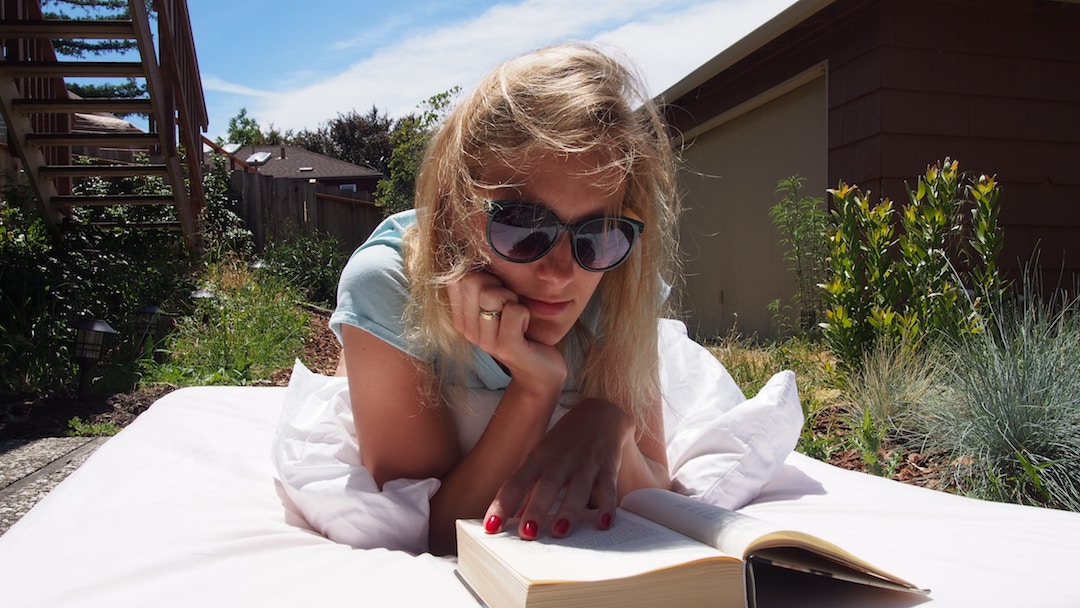 3 INSPIRING READS FOR YOUR SUMMER

Summer’s here and the reading is easy. Here’s three great reads to chill with.

The 29,035-foot giant known as Mount Everest tortures its challengers with life-threatening conditions such as 100 mph winds, the dramatic loss of oxygen, snowstorms, and deadly avalanches. Climbers of Everest are faced with incredible dangers.

For Sean Swarner the obstacles he overcame prior to his summiting make his story even more compelling.

Sean isn’t just a cancer survivor; he is truly a medical marvel. He is the only person in the world ever to have been diagnosed with both Hodgkin’s disease and Askin’s sarcoma.

Diagnosed in the fourth and final stage of Hodgkin’s disease at the age of thirteen, doctors expected him to live for no more than three months. He overcame his illness only to be stricken a second time when a deadly golf ball-sized tumor attacked his right lung.

After removal of the Askin’s tumor, Sean was expected to live for less than two weeks. A decade later and with only partial use of his lungs, Sean became famous for being the first cancer survivor to climb Mount Everest.

After the summit of Everest, Sean had the desire and dream to continue moving forward and reaching people around the world. Climbing the highest mountain on each continent became his next goal. Proving to others that anything is possible, Sean successfully summited Mt. McKinley, to be the first cancer survivor to complete the seven summits.

Read more about Swarner’s story in Keep Climbing: How I Beat Cancer and Reached the Top of the World 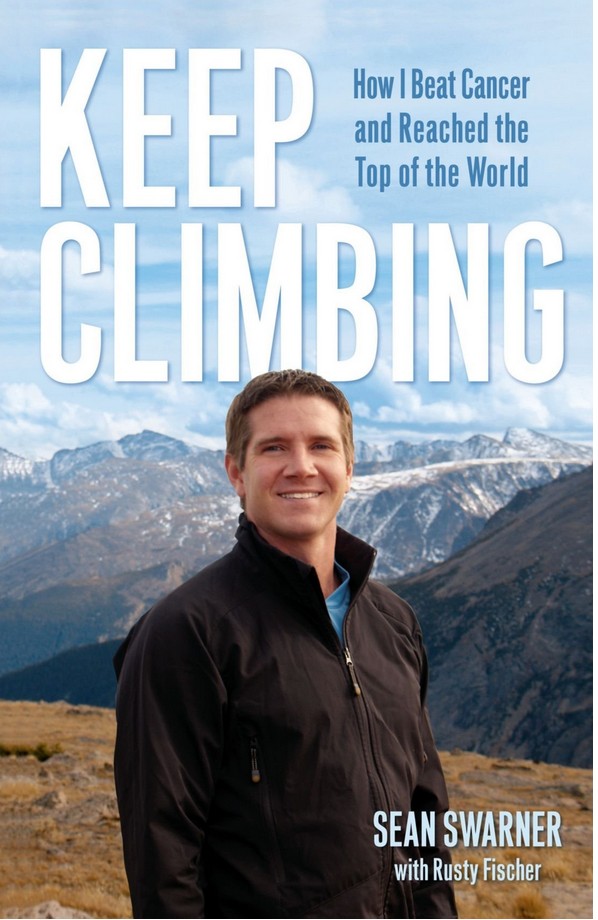 New Yorker Liz Murray was born in 1980 to poor, drug-addicted, HIV-infected parents. She became homeless just after she turned 15, when her mother died of AIDS, and her father moved to a homeless shelter.

Murray’s life turned around when she began attending the Humanities Preparatory Academy in Chelsea, Manhatt 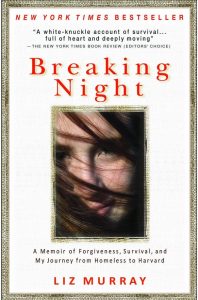 an. Though she started high school later than most students, and remained without a stable home while supporting herself and her sister, Murray graduated in only two years. She was then awarded a New York Times scholarship for needy students and accepted into Harvard University, matriculating in the fall semester of 2000.

She left Harvard in 2003 to care for her sick father. Murray resumed her education at Columbia University to be closer to him until 2006 when he died of AIDS. She returned to Harvard and graduated with a degree in Psychology.

Her life became a movie in 2003 and she now works as a professional speaker. That same gutsy strength that pulled her from the streets now transforms the lives of others, from student groups to business audiences in need of inspiration to overcome their own obstacles.

Despite being limbless, missing both arms at shoulder level, and having only one small foot with two toes protruding from his left thigh, he surfs, swims, plays golf and soccer. Nick graduated from college at the age of 21 with a double major in Accounting and Financial Planning. His motivational speaking career focuses on life with a disability, hope and finding meaning in life.

Having addressed over 3 million people in over 44 countries on five continents, he also spreads his message of hope in Life Without Limits: Inspiration for a Ridiculously Good Life 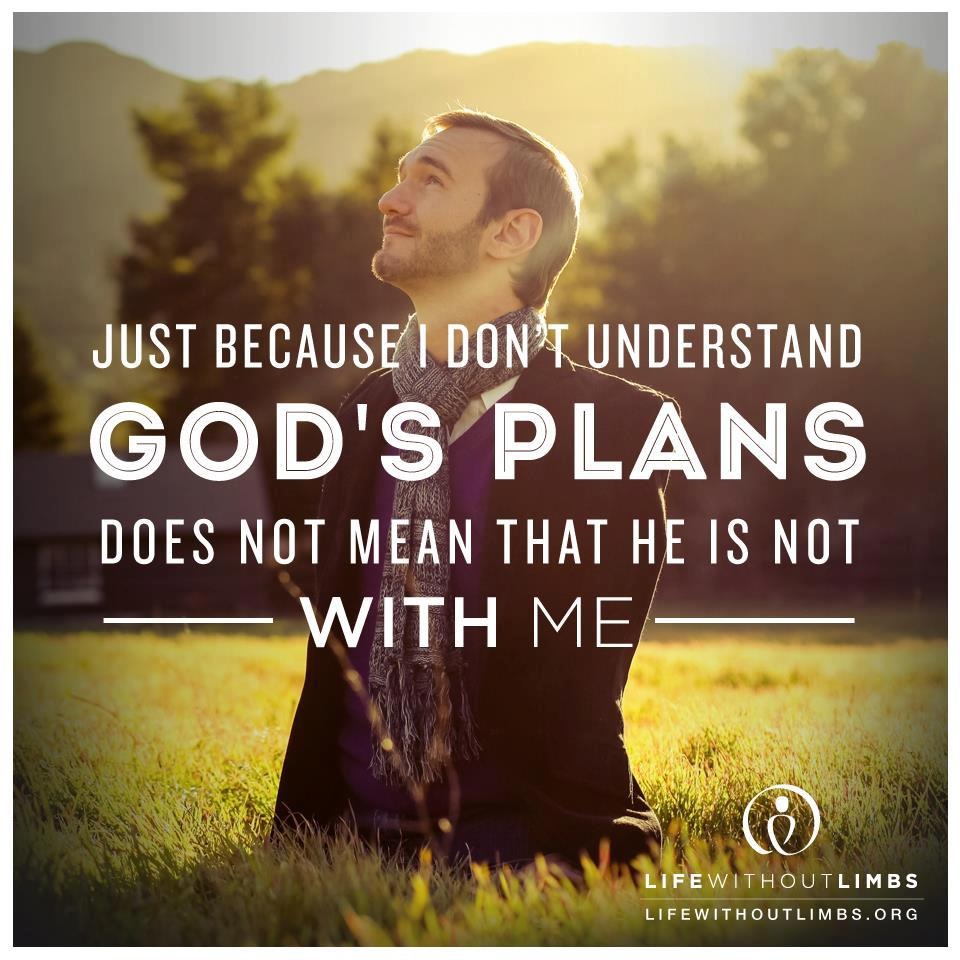 APPLICATION: What are your reads this summer? Please leave a comment below. Thank you.