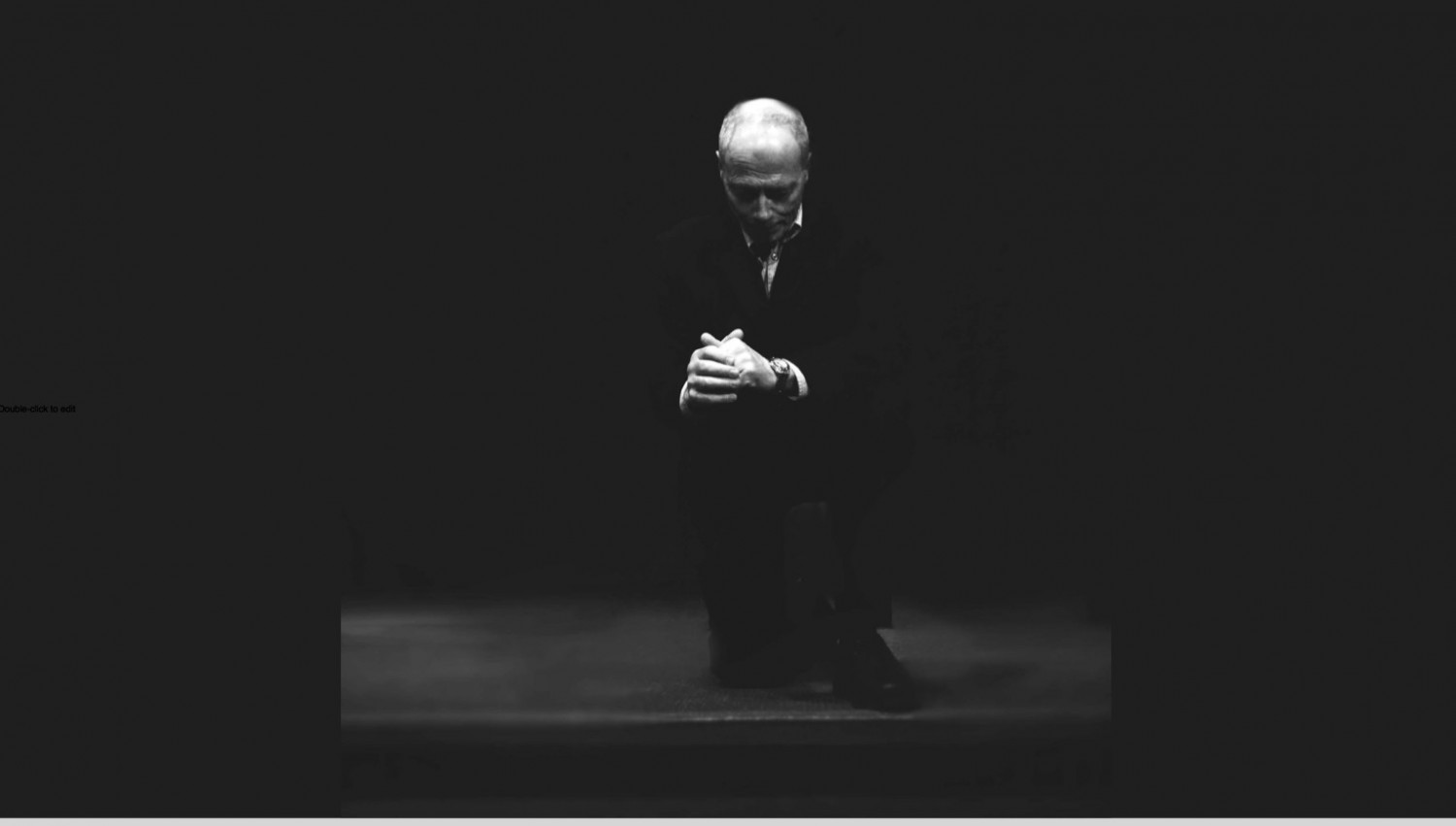 43 YEARS OF ADVENTURES IN SAYING YES

Forty-three years ago I had a lot of hair and some experience. Now I have almost no hair and a bit more experience. That’s all because Rev. Bruce Fisher invited me to serve on his pastoral team at Central Tabernacle in Edmonton. I said, “Yes.”

Its quite important to remember when you came from and what you went through to make you the person you are today. It’s now 43 years that Jocelyn and I have served in pastoral ministry. It never gets old. You can take the pastor out of a congregation but you can’t take the congregation out of a pastor.

Being a pastor was not my childhood dream. My aspiration was to become a hermit – to live a tranquil life in isolation undisturbed by people. So how did I get from isolation to congregation? 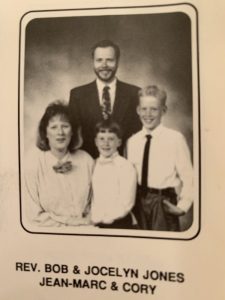 God nudged me to follow His calling and be trained to become a pastor.

Ten years into my pastoral journey I accepted the role of Christian Education and Missions Pastor at Central – a storied church and one time flagship of the Pentecostal Assemblies of Canada. Only two years previous a horrible congregational split had eviscerated this wonderful community of people. We worked hard to heal their heartache and despair.

Four years into our labour of love – February 1994 – Pastor Bruce’s health failed, disabling him and sending him to the sidelines. God called away all but me from our pastoral team. Four months later I was asked to be the next Lead Pastor at Central.

Fast forward six years to May 2000. Our congregation took a big risk, stepped out in faith and decided to relocate to the least churched area of Edmonton. We left an iconic facility in an urban location and began to look for land on the frontier of northwest Edmonton.

Three years later – April 2003, after multiple failed attempts to secure land – an opportunity arose to purchase 38 acres of a farmer’s field in the middle of nowhere.

One month later after the snow melted we celebrated God’s provision by holding a party and “planting” a Bible on the property – prophetically declaring that our influence would be inspired by the Word of God.

(It took us 15 years to achieve our goal but today there are homes for children, a nationally ranked school, a medical clinic, a feeding program, and a multi-purpose community facility.)

Come As You Are

Sunday July 16, 2006 was opening day at North Pointe Community Church. Our roadside sign offered the heartfelt invitation of “Come As You Are.” We meant it. People believed it.

The original 495 people now number 3716 – those who call NP home – from 85 nationalities, and 16 denominational backgrounds. And we’ve only just begun. Our roots go back 102 years to people meeting in a house church who started this whole endeavour.

North Pointe is a come as you are, life-giving, mission-driven church, devoted to Jesus, and His love for the world.

We exist to lead people into real hope, new life, and lasting purpose.

North Pointe is family. The facility is home. Jocelyn and I always knew that one day we would bless North Pointe by following God’s prompting – this time to leave home.

Our “yes” to God was never meant as a “no” to our church family. Our richest memories are coloured with North Pointe blue and the love shown to us.

And we will watch from a distance as people we love, see to it that North Pointe thrives as a community of people in process; where the curious, the unconvinced, the skeptical, and the used-to-believe, as well as the committed, informed and sold-out, come as they are together around the conviction that Jesus is the Saviour, the Son of the living God.

Join the conversation. Please leave a comment below. Thank you.