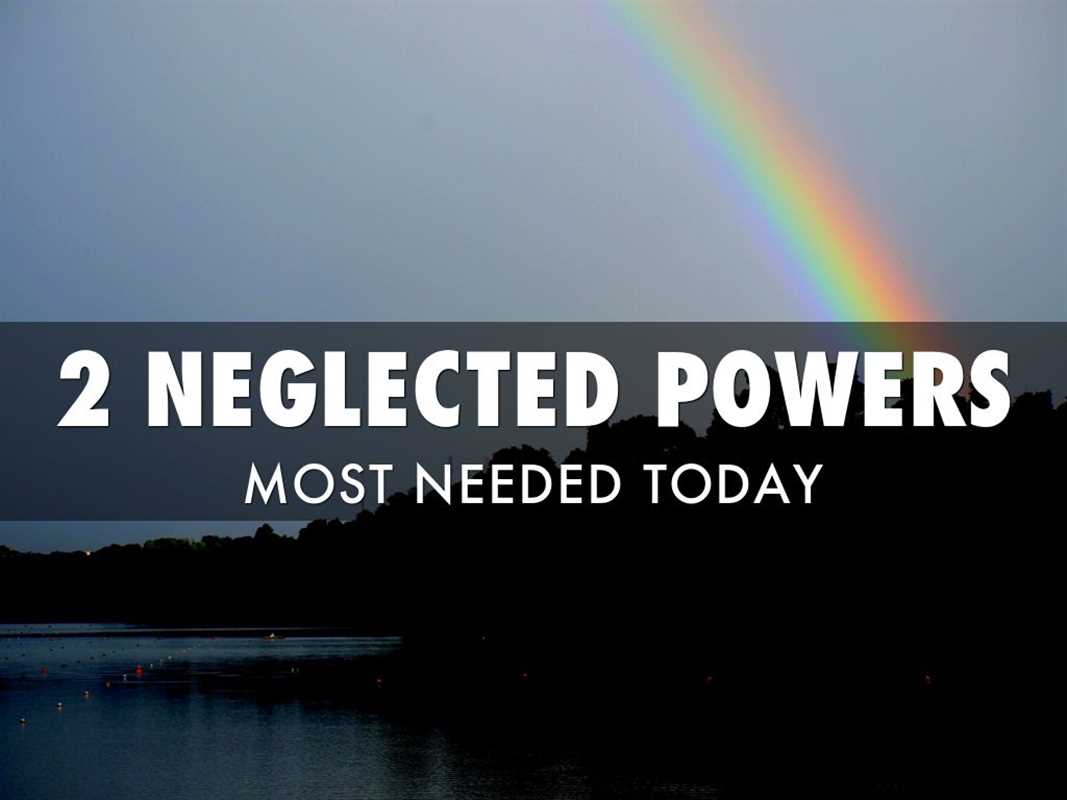 Two powers affect all of our lives: unchangeable yesterdays and unpredictable tomorrows.

We long to re-create segments of our personal histories, but we are stuck with them.

Hurts done to us.

Hurts done by us.

We long to control our destinies, but we cannot bring them under our management.

What will become of me?

What will become of us?

There are two powers available to you and me, too often neglected, that will successfully address these forebodings.

Hannah Arendt was a Jew living in France during the Nazi occupation in 1941. She and her husband were interned in a camp awaiting deportation to a concentration camp in Germany. They escaped and made their way to America, where they lived out the war years. After the war Hannah returned to Germany to help relocate Jewish orphans to Palestine.

Hannah became a political theorist and a writer. Her book, “The Human Condition,” represented a secular vision of how life should be lived. A portion of her writing addresses “two neglected powers of the human spirit” – forgiving and promise keeping.

She called these powers “the fashion of Jesus.”

She concluded that only when “we act after the fashion of Jesus can we overcome our darkest forebodings.”

1. The remedy for yesterday’s hurt: forgiveness.

Forgiveness is awesome in its might. Its not easy, but when used its freeing.

Gama Droiville, is a 13-year-old boy from Brooklyn, New York. He was shot in the head twice on April 14, 2014. The teen was standing with his family at a bus stop when two stray bullets from a gunman pierced his head and right eye.

Droiville thanked the NYPD for catching shooter, but said he forgives him. He may lose the sight in one eye, but he sees how to deal with this tragedy.

“In the Bible, God says to forgive people,” he explained. “Revenge is not a good thing.”

Droiville plans to speak out against gun violence, continue singing in the church choir, and get his education.

2. The remedy for tomorrow’s unpredictability: making promises and keeping the promises we make.

Promises create an island of certainty in an ocean of uncertainty.

Marriage vows are not the world’s tiniest handcuffs. They create the freedom to breathe.

In an ironic way, you are kept by keeping promises.

Here’s insight from a couple that have kept their promises for 81 years.

QUESTION: Do you have a story of forgiveness? Please leave a comment below.