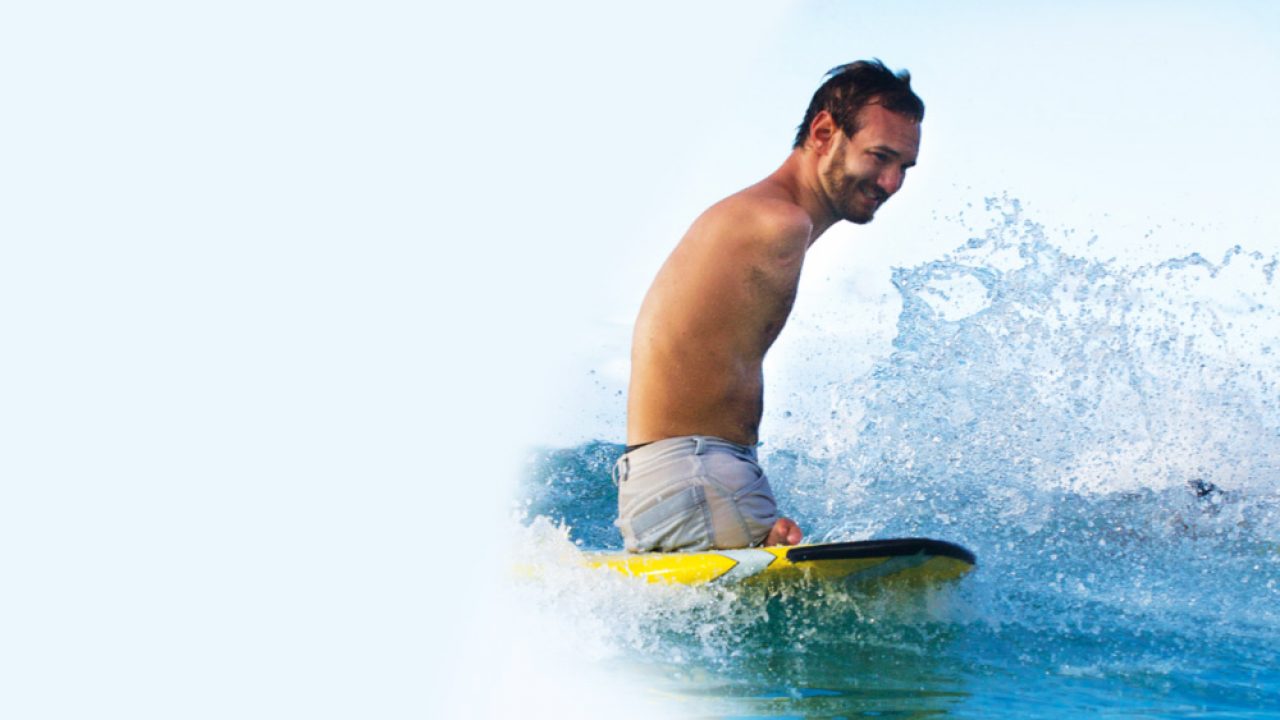 15 QUALITIES OF A MOTIVATED LIFE

Being motivated is the ability to consistently breathe life into whatever you do. Most people don’t lack motivation. Instead, they have limited beliefs of what’s achievable.

That’s why stories and role models are influential – they open your eyes to a whole new realm of possibilities.

Nick Vujicic was born without arms and legs.

Three sonograms failed to reveal complications. And yet, the Vujicic family was destined to cope with both the challenge and blessing of raising a son who refused to allow his physical condition to limit his lifestyle. Throughout his childhood, Nick dealt not only with the typical challenges of school and adolescence, such as bullying and self-esteem issues, he also struggled with depression and loneliness as he questioned why he was different from all the other kids.

A janitor at his high school inspired him to start speaking publicly about overcoming adversity. So Nick starting speaking to small groups of students when he was 17. He has since spoken to over 400 million people in 57 countries.

His goal is to influence one billion people by 2028.

Nick says, “If God can use a man without arms and legs to be His hands and feet, then He will certainly use any willing heart!” 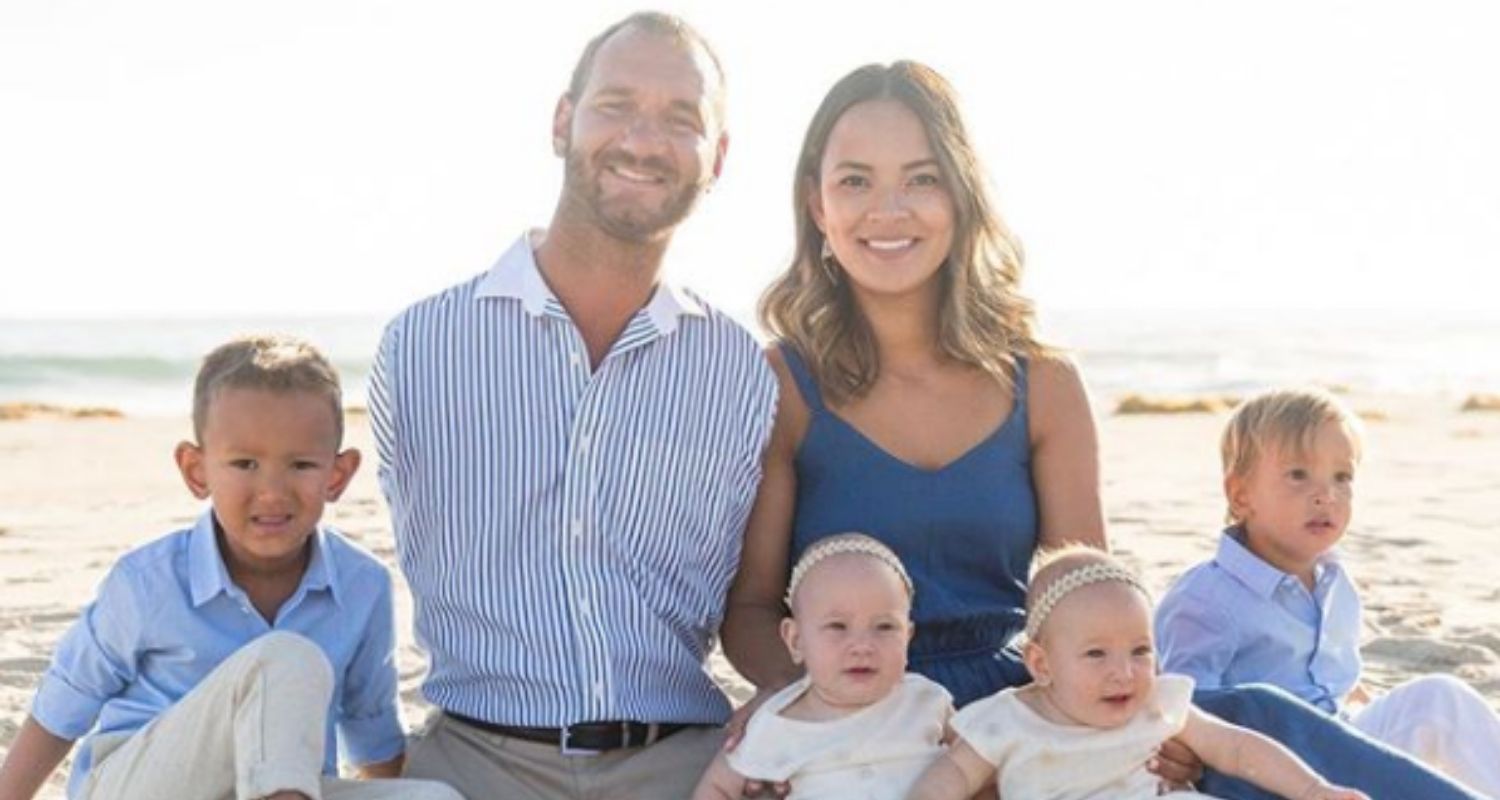 15 Qualities Of The Motivated

2. accept themselves and others for what they are.

3. thirst for challenge and a willingness to take risks.

4. are problem-centered not self-centered.

5. possess an unusual sense of humor.

8. are visionary thinking and purpose.

9. are concerned for the welfare of humanity.

13. are persistent, determined and rise above adversity.

14. are humble, willing to admit when they are wrong. 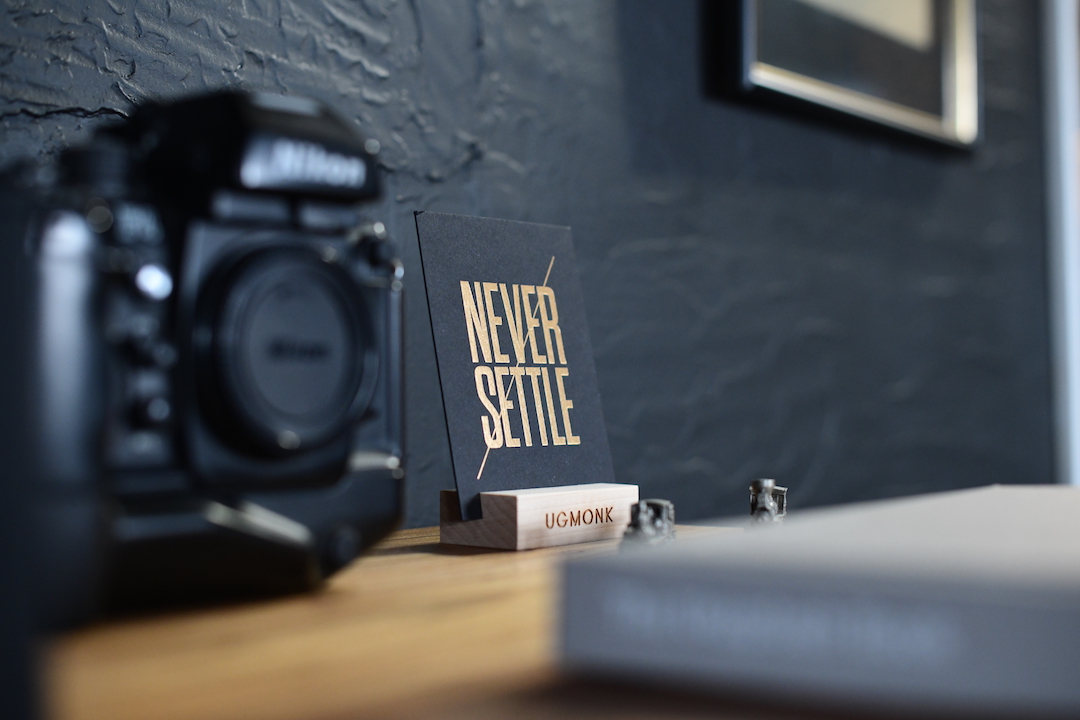 Photo by Nathan Anderson on Unsplash

7 Behaviors To Achieve Your Potential

1. Experience life like a child, with full absorption and concentration.

2. Try new things instead of sticking to safe paths.

3. Listen to your own feelings in evaluating experiences instead of the voice of tradition, authority or the majority.

4. Avoid game playing and be honest.

5. Be prepared to be unpopular if your views do not coincide with those of the majority.

7. Try to identify your defenses and have the courage to give them up.

APPLICATION: How do you insure you are not limited by what’s achievable? Please leave a comment below.