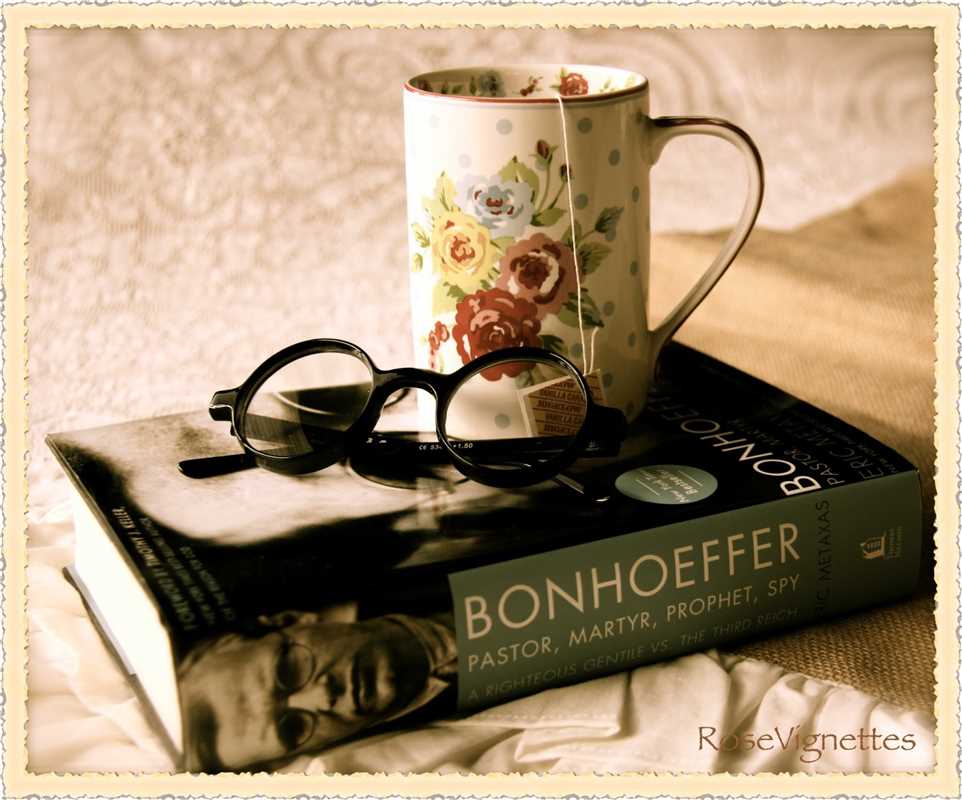 13 Quotes From One of the 20th Century’s Greatest Heroes 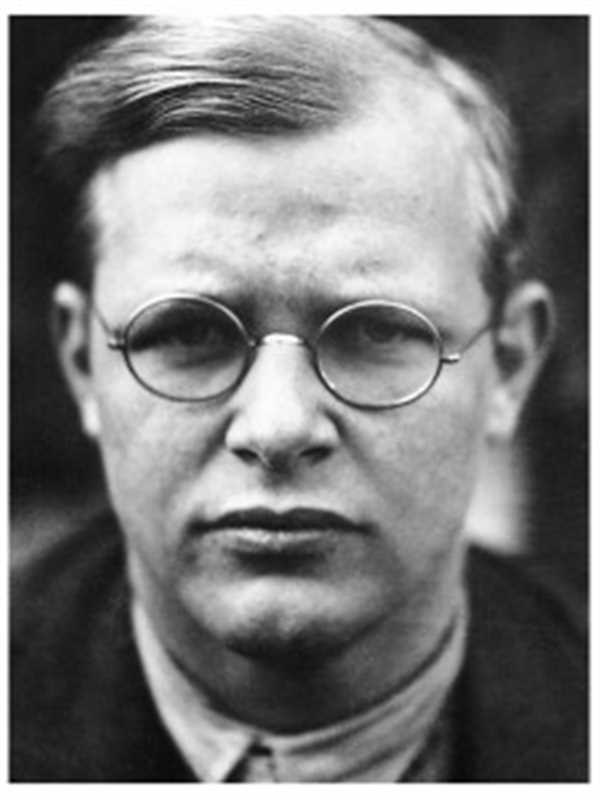 Dietrich Bonhoeffer was one of the most famous theologians and martyrs of the 20th century (February 4, 1906 – April 9, 1945). He was a German writer, a musician, and a pastor. He courageously stood against Adolf Hitler and the Nazi party. His beliefs and convictions ultimately cost him his life in a Nazi concentration camp.

Bonhoeffer’s life and writings influenced my life as young believer. For over 40 years Bonhoeffer’s statement, “When Christ calls a man, He bids him come and die” has been like a familiar tune played over and over in my spirit.

In a year of COURAGE, let these 13 Bonhoeffer quotes inspire you to live a courageous faith and become a 21st century hero.

The Cost of Discipleship
1. “Being a Christian is less about cautiously avoiding sin than about courageously and actively doing God’s will.”

2. “Silence in the face of evil is itself evil: God will not hold us guiltless. Not to speak is to speak. Not to act is to act.”

3. “Judging others makes us blind, whereas love is illuminating. By judging others we blind ourselves to our own evil and to the grace which others are just as entitled to as we are.”

Letters and Papers from Prison
4. “In normal life we hardly realize how much more we receive than we give, and life cannot be rich without such gratitude. It is so easy to overestimate the importance of our own achievements compared with what we owe to the help of others.”

Life Together
5. “We are not to simply bandage the wounds of victims beneath the wheels of injustice, we are to drive a spoke into the wheel itself.”

6. “Do not try to make the Bible relevant. Its relevance is axiomatic. Do not defend God’s word, but testify to it. Trust to the Word. It is a ship loaded to the very limits of its capacity.”

7. “The ultimate test of a moral society is the kind of world that it leaves to its children.”

8. “When all is said and done, the life of faith is nothing if not an unending struggle of the spirit with every available weapon against the flesh.”

9. “The first service that one owes to others in the fellowship consists of listening to them. Just as love of God begins with listening to his word, so the beginning of love for our brothers and sisters is learning to listen to them.”

10. “A God who let us prove his existence would be an idol.”

11. “We are not to simply bandage the wounds of victims beneath the wheels of injustice, we are to drive a spoke into the wheel itself.”

12. “There is no way to peace along the way of safety. For peace must be dared, it is itself the great venture and can never be safe. Peace is the opposite of security. To demand guarantees is to want to protect oneself. Peace means giving oneself completely to God’s commandment, wanting no security, but in faith and obedience laying the destiny of the nations in the hand of Almighty God, not trying to direct it for selfish purposes. Battles are won, not with weapons, but with God. They are won when the way leads to the cross.”

Application: Which is your favourite Bonhoeffer quote?