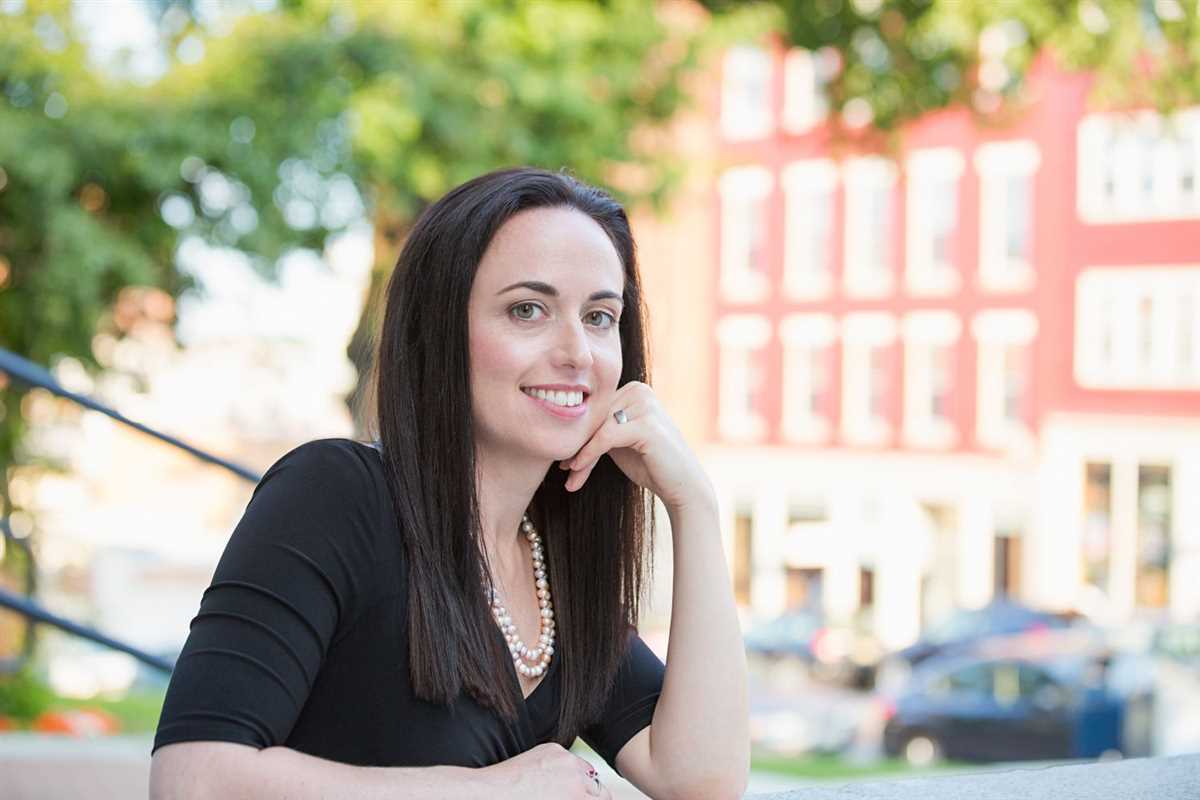 When Amy Morin was 23, her mother died suddenly of a brain aneurysm. She pitied herself over the injustice of losing the years she always assumed they’d have. She didn’t feel all that mentally strong.

Three years later, on the anniversary of her mom’s death, her 26 year old husband, Lincoln, had a heart attack and died. She kept Lincoln’s belongings like a museum. She didn’t throw away his toothbrush for years.

Amy wouldn’t move anything on his side of the bed.

Fearing new memories would replace the old she refused to try anything new.

Amy remarried and within a brief time of the wedding her new father-in-law was diagnosed with inoperable cancer. He died shortly after.

Can you imagine the heartache? How does a person cope with this magnitude of loss?

These devastating losses moved Amy to think about things holding her back from dealing with life.

She quantified them into a list of behaviours she committed to never repeat again. Her list became a book and a career in helping others.

Take responsibility for your role in life and understand that life isn’t always easy or fair.

2. Don’t give away your power.

Understand that you’re in control over your own emotions and you have a choice in how you respond.

Don’t waste time wishing things could be different. Acknowledge your past. Share what you’ve learned from it. Don’t constantly relive bad experiences. Live for the present and plan for the future.

The only thing you can control is your attitude. You won’t hear mentally strong people complaining over lost luggage or traffic jams. Focus on what you can control.

5. Don’t feel the world owes you anything.

Reject the mindset that others should take care of you or that the world owes you something.

Don’t be reckless or foolish, but be open to taking calculated risks. Weigh the risks and benefits before making a big decision.

7. Don’t shy away from change.

Be willing to be flexible. Change is inevitable. Believe in your abilities to adapt.

8. Don’t make the same mistakes over and over.

Accept responsibility for your behavior and learn from your past mistakes. Move on and make better decisions in the future.

9. Don’t give up after the first failure.

Failure is not a reason to give up. Instead, use failure as an opportunity to grow and improve. Be willing to keep trying until you get it right.

Get comfortable being alone with your thoughts. Use downtime to be productive. Don’t be dependent on others for companionship and entertainment. Be happy alone.

11. Don’t worry about pleasing everyone.

Don’t be afraid to say no or speak up when necessary. Strive to be kind and fair. Deal with other people being upset if you didn’t make them happy.